Two dozen artists will rev up Friday’s Jammie Awards at The Intersection. Listen to them and learn more about these acts in Part II of Local Spins’ preview, along with a full schedule for the big day. 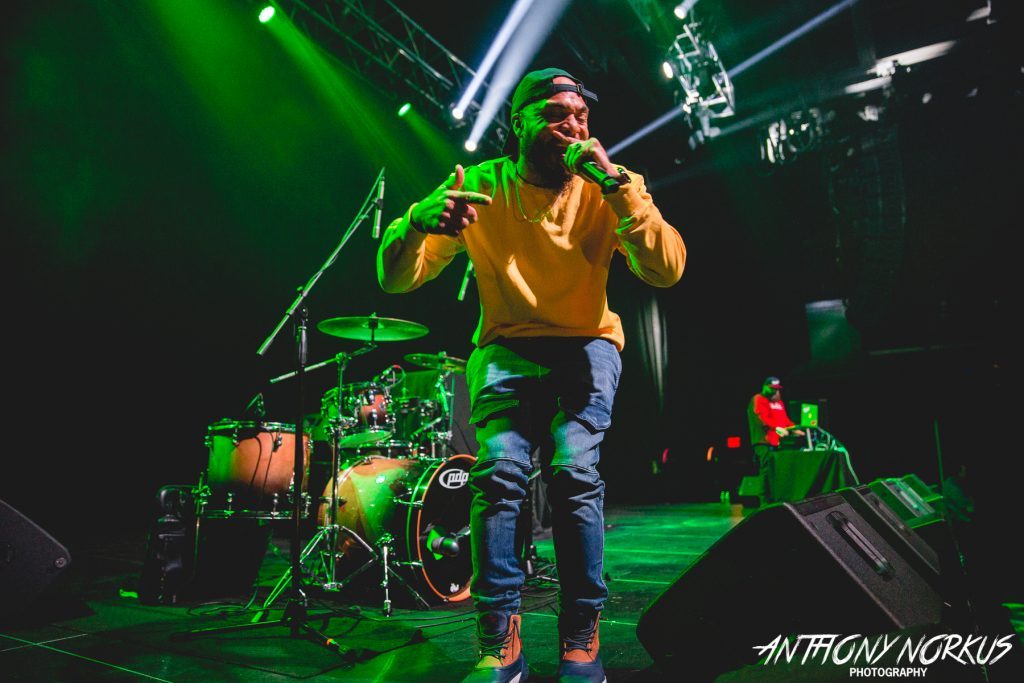 Closing out the Main Showroom Stage: Jammie nominee JRob will be one of more than two dozen performers on Friday. (Photo/Anthony Norkus)

SCROLL DOWN FOR JAMMIES SCHEDULE & SPOTIFY PLAYLIST OF SONGS

How’s this for evidence of West Michigan’s growing musice scene?

There are 21 recordings covering a dizzying array of genres nominated for “best album by a new artist” at the 2020 Jammie Awards being hosted by radio station WYCE-FM at The Intersection in Grand Rapids on Friday.

Save this on your smartphone to take along.

Nine of those nominees will be performing as part of “West Michigan’s biggest night of music,” with more than two dozen performances in all on three stages inside the downtown nightclub.

To help attendees recap a robust year of music in 2019 and give folks a preview of these performances, Local Spins has assembled two playlists featuring nominated bands and solo artists who will play The Intersection’s stages on Valentine’s Day.

Part I of that preview was published last week and you can check that out here: WYCE Jammie Awards Show 2020: The Local Spins Preview.

Part II is presented today, spotlighting music that ranges from country to pop to hip hop and more. Our preview includes details about the featured artists to help introduce you to some of these emerging local stars.

Also, tune in to Local Spins on WYCE (88.1 FM) at 11 a.m. Friday when Jammies nominee and performer Rachel Curtis will be the special in-studio guest. Friday’s show will also feature some nominated music from 2019 as well as new tracks that might get nominated for 2021.

Give these nominated artists a listen and then head for the Jammie Awards, which get started at 5:30 p.m. Friday with a suggested $10 donation to WYCE. And WYCE just announced that the Third Coast Recording Company female super-group will unfurl a special performance on the main showroom stage during the Jammie Awards.

Local Spins, of course, will also be on hand for the big night. Come back to the website on Friday morning for a big Jammies-related announcement.

COMPOSETHEWAY – Detroit-area alt-soul act Composetheway is a project launched by Jordyn Davis in 2013 “as a way to express her love for music and connect with others.” Her dreamy, soulful debut EP, “Connections,” is nominated for best album by a new artist and best blues/soul album.
Website: https://www.facebook.com/composetheway/
More about Composetheway: https://composetheway.bandcamp.com/ 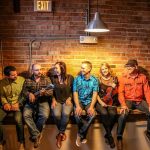 
GUITAR UP! – Kalamazoo surf-rock band Guitar UP! brings a Pacific Coast and Spaghetti Western vibe to its engaging music, displayed on its first full-length album, “Western Pacific,” which is nominated for best rock/pop album of 2019.
Website: https://www.guitarupsurfband.com/
More about Guitar UP!: Surf’s up with West Michigan’s Guitar UP! as band releases new album

JESSE RAY & THE CAROLINA CATFISH – This old-school rock, raw blues and rockabilly duo has rightly turned heads from Michigan to California, with its most recent album — which kicks off with an autobiographical romp — earning nods for best Americana/roots album and song of the year.
Website: https://www.facebook.com/jesserayandthecatfish/
More about Jesse Ray & The Carolina Catfish: Local Spins review of “Love & Luck” 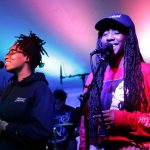 LIPSTICK JODI – Led by singer-guitarist Karli Morehouse, Grand Rapids indie-pop/rock band Lipstick Jodi has cultivated a devoted fan base while crafting infectious tunes such as “Don’t Wanna Know,” which is nominated for song of the year.
Website: https://lipstickjodi.com/
More about Lipstick Jodi: Lipstick Jodi revels in fans’ emotional bonds with its infectious pop

MICHIGAN I-O – Talk about a unique project: This group of Holland musicians revived and reimagined historic Michigan folk songs that had been archived by the Library of Congress in the 1930s, from songs about lumberjacks to tales about mining and shipping.
Website: https://www.michiganio.com/
More about Michigan I-O: Michigan-I-O breathes new life into forgotten, classic Great Lakes folk songs 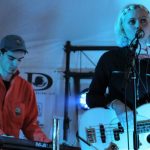 POLITICAL LIZARD – Even from its early beginnings (opening for The Accidentals), there was something special about Political Lizard. The soft rock/pop created by Jenna Olson and Caleb Waldvogel on their “Joy the Dog” debut has an enchanting, whispery-sweet quality and now that the band is a full-fledged four-piece, it’s pushed the music toward indie-rock, too.
Website: https://www.politicallizard.com/
More about Political Lizard: Political Lizard steps out with captivating soft rock on full-length debut

THE SEVENTH – Grand Rapids music producer The SEVENth has toured several countries with his hip hop strains, “unique vocals and bass heavy grooves.” The electronic-hued track, “Dey Dreamin,” from his “Skeye Blue” EP is nominated for song of the year.
Website: https://www.facebook.com/theseventh.ago/
More about The SEVENth: https://youtu.be/pnqQPnltvoc

Listen to the Jammies 2020 Part I playlist and preview here. 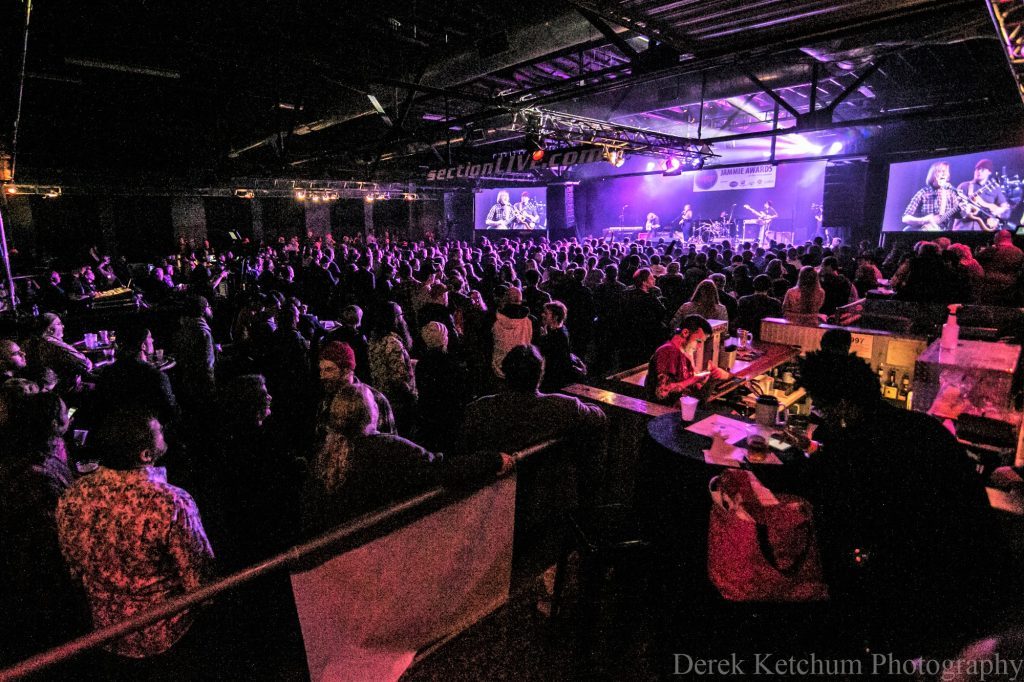