Oct. 28, 2012: Welcome to West Michigan’s weekend … in fan photos. Scintillating live music and revelry shared in photos sent to Spins on Music. Email photos of bands and their fans to jsinkevics@gmail.com. Make sure you ID the group, location and photographer. The best get posted at Spins on Music every Sunday. Back in the day, they were Kodak moments. Now they’re iPhone pics — emailed, Facebooked, texted, tweeted and shared across the globe.

With another hectic weekend of live music on tap, I asked a few folks to send me photos from concerts and clubs across West Michigan to give Spins on Music readers a snapshot — or 11 — of the eclectic musical revelry, colorful stage shows and haunting Halloween goings-on.

From Grand Rapids to the lakeshore, the music covered an astounding range: the folk-pop of singer-songwriter Antje Duvekot at Seven Steps Up, the world music of Saharan Mali’s Tinariwen at Calvin College, the bracing indie-rock of Cleveland’s Mr. Gnome at The Pyramid Scheme, Halloween-styled revelry at the Eastern Avenue Hall and elsewhere.

So if you weren’t there, check out the photographic evidence, courtesy of fans and those on hand. And if you were at a different show and have some pics you’d like to share, email them to jsinkevics@gmail.com and make sure you identify the subject, the location and the photographer. 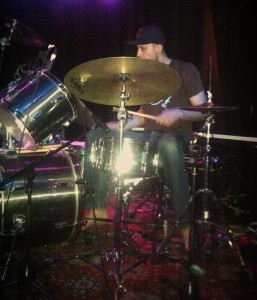 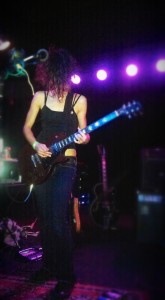 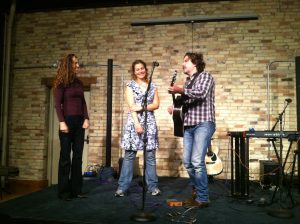 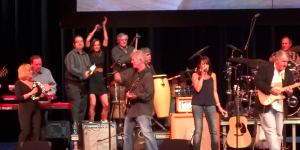 The “monster jam” with Mid-Life Crisis at the end of Concert to Restore Michigan on Saturday. 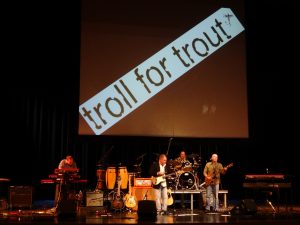 Troll for Trout performs on Saturday at the Forest Hills Fine Arts Center. 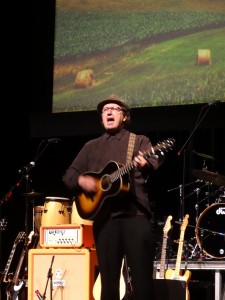 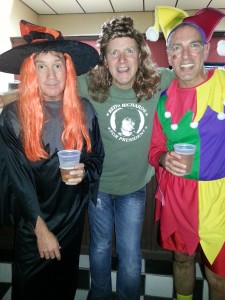 Bewitching or just plain scary? Dennie Middleton, left, and Jack Leaver, center, along with Nick Lewis, were part of the”Mini-Bimini” Halloween show with Dennie and B-rad at Eastern Avenue Hall on Saturday. 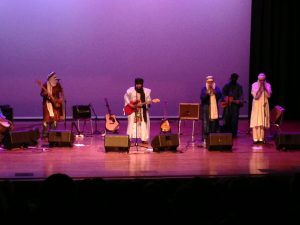 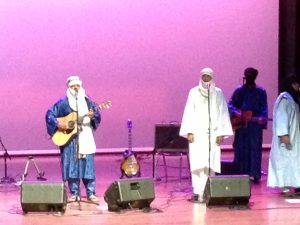 The band from Mali, Tinariwen, performed in a concert that also featured Kishi Bashi.(Photo/Greg Veltman)