Two dozen artists will play the Feb. 14 Jammie Awards at The Intersection. Listen to half of them and learn more about these acts in the first of two Local Spins previews to prepare you for the big day. 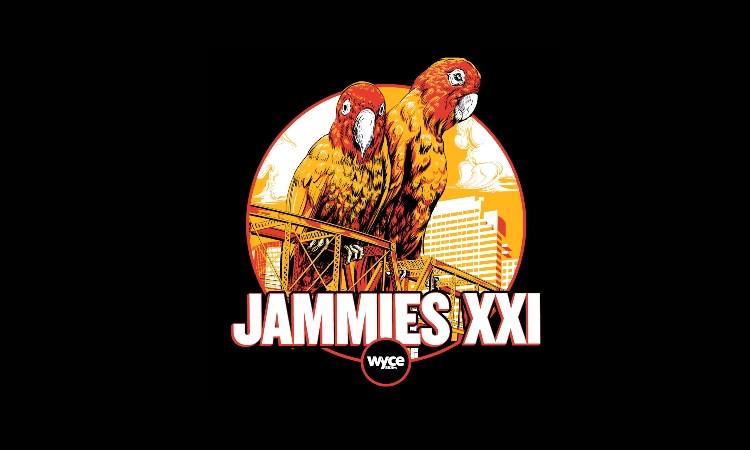 SCROLL DOWN FOR SPOTIFY PLAYLIST OF SONGS BY THE FEATURED ARTISTS

With 88 regional recordings nominated for album of the year honors at the 2020 Jammie Awards being hosted by radio station WYCE-FM at The Intersection on Feb. 14 — and more than two dozen Michigan acts performing on three stages — there’s a lot of musical ground to cover.

To help recap a robust year of music in 2019 and give folks a preview of upcoming performances on “West Michigan’s biggest night for music,” Local Spins has assembled two playlists featuring nominated bands and solo artists who will play The Intersection’s stages on Valentine’s Day.

Part I, published here today, spans everything from Americana to hip hop, and includes information about the featured artists so you can get to know some of these emerging local stars a little bit better.

Give these tunes a listen and stay tuned for the second preview at Local Spins next Wednesday. The Jammie Awards, by the way, kick off at 5:30 p.m. Feb. 14 with a suggested $10 donation to WYCE. Local Spins, of course, will also be on hand for the big night so stop by and say hello. 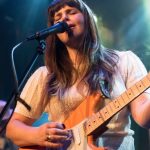 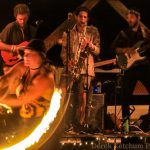 HOW TO LIVE TOGETHER – GR synth-pop duo How to Live Together explores “the joys and dysfunction of being an interracial couple in our current cultural landscape through our love of synthesizers,” something featured on the group’s Jammie-nominated album, “Resister.”
Website: https://www.facebook.com/howtolivetogether/
More about How to Live Together: Fun, upbeat synth-pop with ‘heavy, meaningful lyrics’ 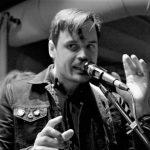 JACK DROPPERS & THE BEST INTENTIONS – With a compelling, heartland rock approach, Jack Droppers & The Best Intentions from Grand Rapids have two nominated releases — “Bottle Up Like a Neon Light” and “Three on Three EP.” And tune in to Local Spins on WYCE (88.1 FM) at 11 a.m. Friday (Feb. 7) when Droppers and band will be the special in-studio guests.
Website: https://www.facebook.com/JDandTBI/
More about Jack Droppers: Jack Droppers’ thought-provoking ‘Found My Way’

JROB– The track, “Black Super Hero,” from his latest album, “Peace of a King II,” is nominated for Song of the Year and says a lot about this well-regarded Grand Rapids hip hop artist.
Website: https://www.facebook.com/jeff.robinson.71
More about JRob: JRob displays super powers on new hip hop classic ‘Peace of a King 2’ 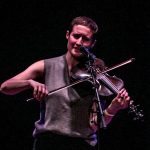 MEDICINAL GROOVE – Traverse City funk band Medicinal Groove made a splash with its most recent album, “Fresh Take,” which not only soared to No. 1 on the Local Spins Hot Top 5 Chart of regional releases in December but is also nominated for a couple of Jammie Awards.
Website: https://medicinalgroove.com/
More about Medicinal Groove: The Local Spins album review of “Fresh Take” 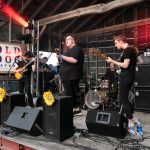 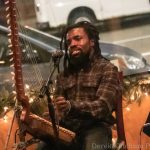 SAMUEL NALANGIRA – A native of Uganda now based in Kalamazoo, Samuel Nalangira’s music is mesmerizing — created on unusual instruments he builds himself, and featured on his Jammie-nominated album, “Amayengo.”
Website: https://samuelnalangira.com/
More about Samuel Nalangira: Artist of the Day at WYCE

Read more about the Jammie Awards and check out a full roster of performers: Diverse Jammie Awards band lineup set for ‘unabashed celebration of local music’