Friday and Saturday’s unprecedented online benefit for The Ark boasted a record number of performances by local and international musical heroes who offered up 11 hours of intimate, touching sets. 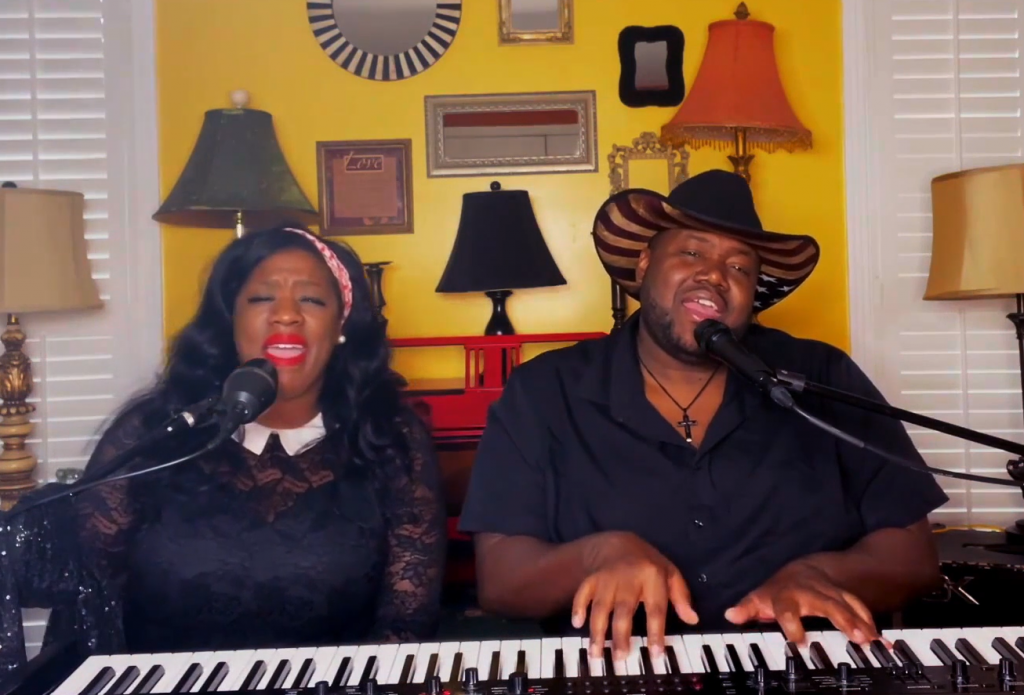 In more than four decades of performances, the Ann Arbor Folk Festival has never experienced a weekend quite like this.

Nothing but absolutely riveting performances by a cavalcade of folk and roots music stars, from Michigan’s The War and Treaty, The Accidentals and The RFD Boys to the internationally acclaimed Bruce Cockburn, David Bromberg, Colin Hay, Raul Malo, Todd Snider, Dar Williams and so many more. 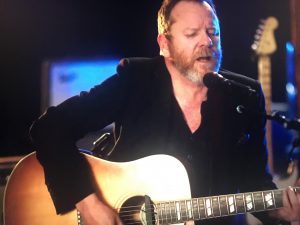 It was all presented virtually online Saturday and Sunday evenings for devotees of The Ark and the folk fest who paid a nominal fee for the privilege of bringing these renowned performers right into their dens and living rooms in what’s become a pandemic-created “new normal” for concerts.

While it wasn’t quite the same, it had a charming, homey quality as the artists played their sets from home, from garages, from home studios, from backyards and even – in the case of Austin’s Gina Chavez – from the stage of an outdoor drive-in concert filmed a couple of months ago.

Viewers had a chance to leave comments in a chat room, exchanging pleasantries with performers and folks from The Ark. 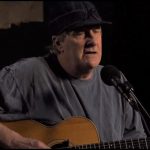 And perhaps more important, Marianne James, The Ark’s executive director, noted that “we do have many more artists” performing thanks to this live-streamed format.

Indeed, more than two dozen acts rolled out short sets Friday and Saturday nights, with another dozen or so Michigan artists slated to play an inaugural third night of music as part of a “Michigan Tribute to John Prine” that unfolds at 7 p.m. tonight (Sunday). Get $10 tickets online here.

Not only that, but the reach of the online festival extended far beyond the usual confines of Ann Arbor’s Hill Auditorium: Fans from 22 countries tuned in over the weekend, with more than 3,300 households watching.

EMCEED BY MICHIGAN’S JEFF DANIELS WITH PLENTY OF POIGNANT MOMENTS

All of Saturday’s and Sunday’s sets were casually emceed by Michigander and folk fest fave Jeff Daniels, an award-winning actor and talented songwriter who recently released a new studio album of his own, “Alive and Well Enough.” (His emotional, mid-evening rendition of the powerful “I Am America” was one of Friday’s highlights though there was a lag in his video segments, not syncing perfectly with the vocals.) 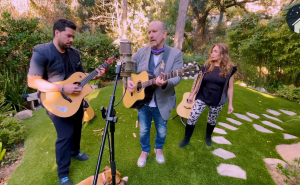 Perhaps nothing proved to be more poignant or appropriate than the 40-minute opening set on Friday night by Traverse City’s favorite indie-folksters The Accidentals, who live-streamed their performance from the stage at The Ark.

Kicking it off with the Great Lakes State anthem, “Michigan and Again,” the young multi-instrumentalists and singers also paid tribute to their home state by having Ann Arbor fiddler Erin Zindle and Kalamazoo cellist Jordan Hamilton join them for much of their set.

That set also featured several brand new songs written with other well-known artists such as Tom Paxton, Dar Williams and Kim Richey; Richey even joined the band on stage for a rendition of the single, “Wildfire,” which officially was released earlier the same day. 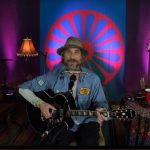 To be sure, the entire festival production was a high-quality affair, with most artists pre-recording brief performances that spanned a variety of styles, from the electric guitar-hued music of Amythyst Kiah to the full-band soulfulness of Chavez to the charming, classic bluegrass of Ann Arbor’s own The RFD Boys to the front-porch, old-timey folk of Dom Flemons and acoustic blues of the legendary David Bromberg. (The Accidentals and RFD Boys’ sets were live-streamed from The Ark.)

Standout sets included that of actor-turned-musician Kiefer Sutherland, whose multi-camera video performance showed off his country-hued Americana spirit with pedal-steel accompaniment; Canadian legend Bruce Cockburn, whose compelling and politically incisive Saturday night set included some terrific guitar work; Todd Snider’s ever-clever and witty musical repartee that closed out the festival; and Albion’s The War and Treaty, who offered heartfelt sentiments for their Michigan roots while performing harmony-laden duets from their latest album, “Hearts Town,” with the duo of Michael and Tanya Trotter at the piano in their living room. 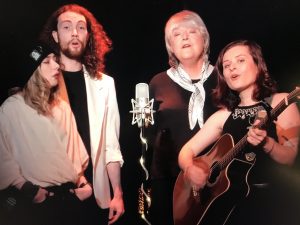 Friday Opener: The Accidentals with Kim Richey on The Ark stage.

“We want to bring you hope today,” they sang at one point. “Everything’s going to be all right.”

After what’s likely been the most turbulent and jarring 10 months of the past several decades, even a folk festival staged over the Internet oozed an intensely personal and uplifting quality – proving the importance and the healing power of music.

As The Accidentals and Richey sang at the end of their set: 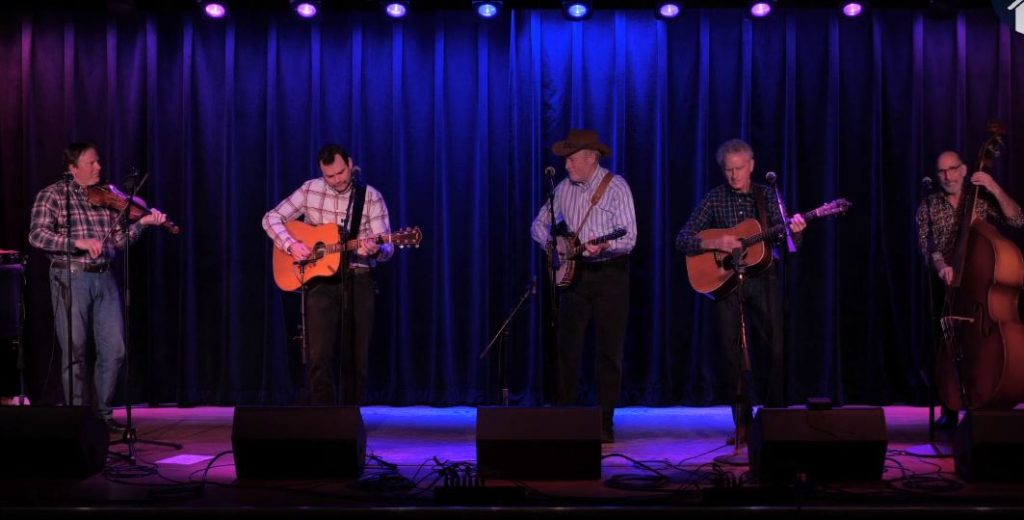 NOTE: Those who paid for live-stream tickets can watch the folk festival performances online through Feb. 7.