Jam-packed with acclaimed artists, the festival kicks off in virtual, live-stream fashion Friday. The third night pays homage to the late Prine, propelled by May Erlewine, Joshua Davis, Erin Zindle and others. 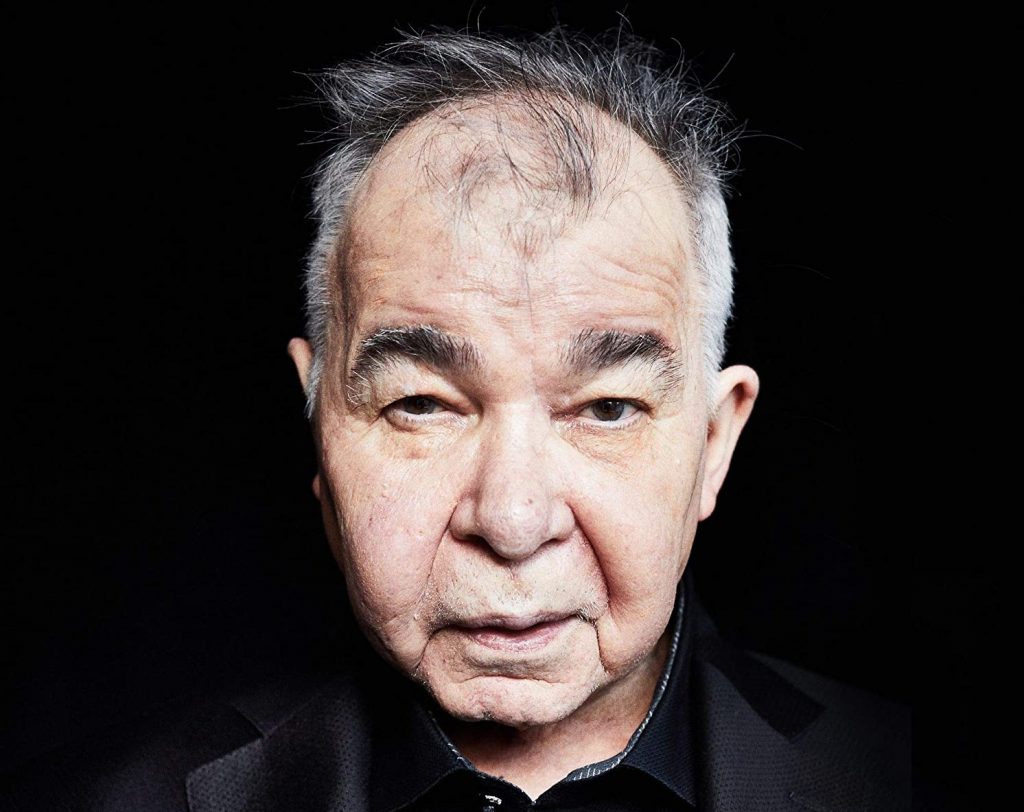 Already packed with national and regional stars for its first-ever, all-online, live-streamed event, the Ann Arbor Folk Festival has added a Sunday tribute to the late John Prine featuring a robust roster of Michigan roots and folk stars.

Emceed by Michigan’s own Jeff Daniels, the 44th edition of the festival being rolled out Friday and Saturday (Jan. 29-30) by The Ark will feature sets by Bruce Cockburn, Dar Williams, Colin Hay, Raul Malo, Todd Snider, David Bromberg, The War and Treaty, Kiefer Sutherland, Joe Pub, Glen Phillips, Amythyst Kiah, George Winston and more, with Traverse City’s The Accidentals (with Kim Richey) and Ann Arbor’s The RFD Boys performing their sets from the stage at The Ark.

Now, the virtual festival — which had traditionally hosted its performances at Ann Arbor’s Hill Auditorium until the COVID pandemic -– will be extended for a day, with Joshua Davis, May Erlewine, Michigan Rattlers, Seth Bernard, The Accidentals, The War and Treaty, Jill Jack, Erin Zindle and others paying tribute to the songs of the legendary John Prine, who passed away in 2020 after a battle with COVID.

“When we say The Ark wouldn’t be what it is today without John Prine, that’s not just a figure of speech,” wrote Barb Chaffer Authier, The Ark’s marketing directdor.

“John Prine was the headliner for the very first Ann Arbor Folk Festival in 1976, at a time when the club was deep in debt, and closing the doors was a distinct possibility. And he played for free, asking only that his transportation be covered.” 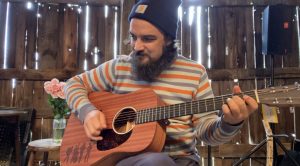 ‘Refreshing and Familiar’: Prine is a hero to Seth Bernard. (Courtesy Photo)

Streaming passes for the 7 p.m. Sunday tribute show are $10 and available online here.

Tickets to the regular, online Friday and Saturday night performances range from $25 to $500 per night (with higher prices featuring the addition of T-shirts and other perks). Two-day passes start at $45. Get tickets and details online here. The three-night festival serves as a fundraiser for The Ark.

Bernard, who’s performed Prine songs with an all-star tribute band for years, said it’s “a great honor to be given the nod to pay tribute to him in the wake of his passing.”

Bernard said he met Prine at the 2006 Ann Arbor Folk Festival. “He’s so real. Tells it true,” he said. “Zero bulls–t. It’s refreshing and familiar. Prine fans have really found at true friend in his music.”

The Ark also has bolstered the lineup for the main Friday and Saturday sets since first announcing performers in mid-December.

Performances by Traverse City alt-folk stars The Accidentals (wsg Kim Richey) on Friday and Ann Arbor bluegrass legends The RFD Boys on Saturday will take place from The Ark’s stage – live-streamed for ticket buyers who’ll view the sets from home.