The lineup for the August music festival on a Jackson County farm features a who’s who roster of regional favorites. Check out the full list of performers and other details about the 2019 event. 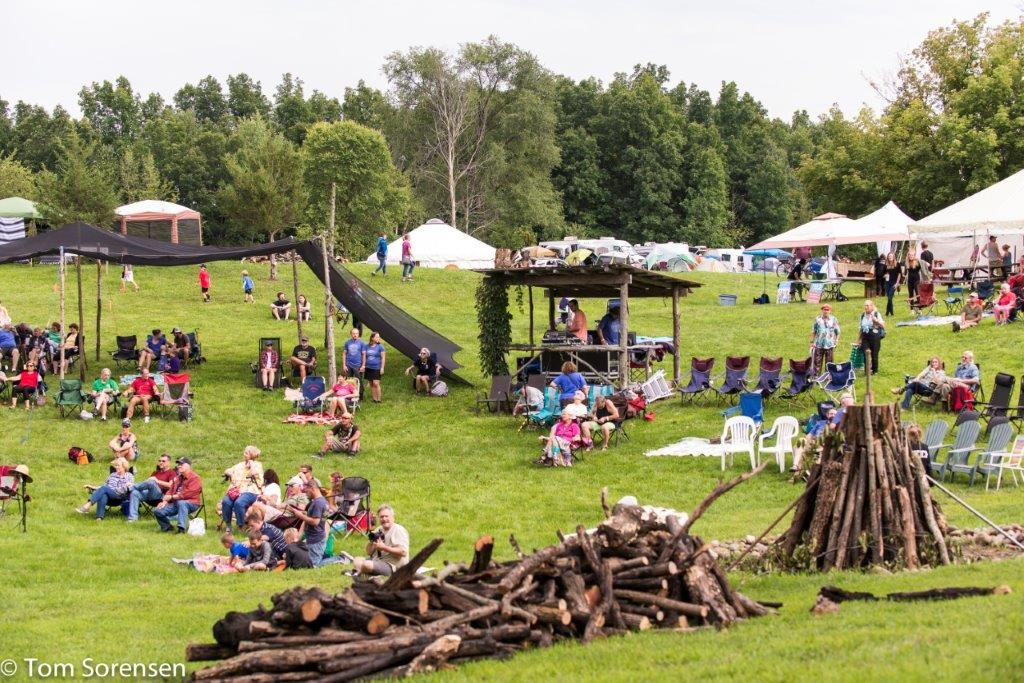 The Roster of Performers

“Some things I’m excited about this year are a plan to connect the first and second stage area with an open space for vendors, activities, new quiet camping areas, a lineup of over 80 bands featuring some new names that include Last Gasp Collective, Earth Radio, Jill Jack and the Dave Sharp Quartet,” said organizer Billy King.

“Also excited to have The Go Rounds back this year. And the upgraded holler kitchen will be going strong.”

The various stages where performances will take place are split up as the Holler Stage, Second Holler, Cabin Stage and the Tree House Stage and provide unique listening experiences.

Both Holler Stage and Second Holler offer back-lined, full-band gear and an amplified sound system, whereas the Cabin Stage consists of only a freshly tuned upright piano and an intimate seating area with no electricity, illuminated by gas lanterns.

Ticket prices are not yet listed for the festival, but weekend tickets typically fall in the $50-$60 range, with day passes costing $15-$30 depending on the day.

Kids 12 and younger are free. For more details, visit hollerfest.com.

AN OUTDOOR KITCHEN WITH HOMEGROWN MEALS

Food is another highlight of Holler Fest year after year.

For reasonable prices, heaping portions of vegetarian and vegan-friendly food (made from vegetables grown on the farm) are served multiple times per day. Locally roasted coffee, homemade tea and kombucha are also in good supply. Also, a handful of local food vendors provide fare like tamales and pizza into the late hours of the night.

Popular workshops and kids activities will once again return as well, providing yet another layer to the endless entertainment.

Holler Fest began as a harvest celebration back in 2006, with a small gathering of friends and family close to the King family who run the farm.

Over the years, the festival has grown substantially, upgrading its offerings and facilities each year.

But the three-day musical celebration has maintained its communal environment, drawing both devoted and new festival-goers while continuing to expand, both in numbers of attendees and organic vegetables.

Check out a Local Spins photo gallery and recap of Holler Fest 2018. 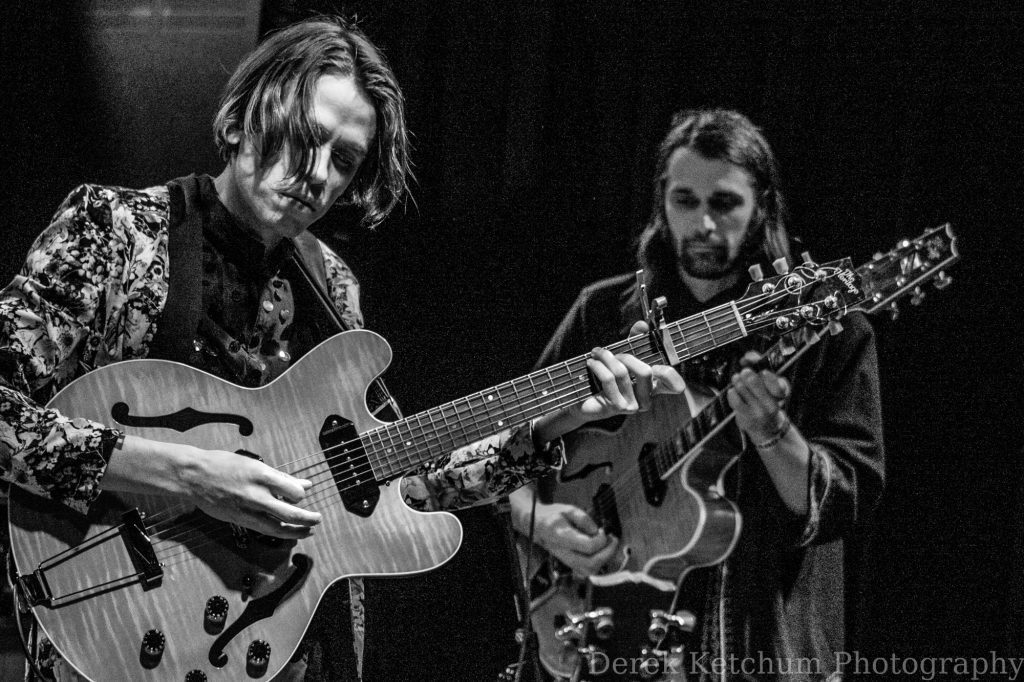