With a bevy of Michigan performers, last weekend’s Holler Fest in Jackson County powered up another musical showcase to remember and treasure. The Top 5 recap and photo gallery at Local Spins. 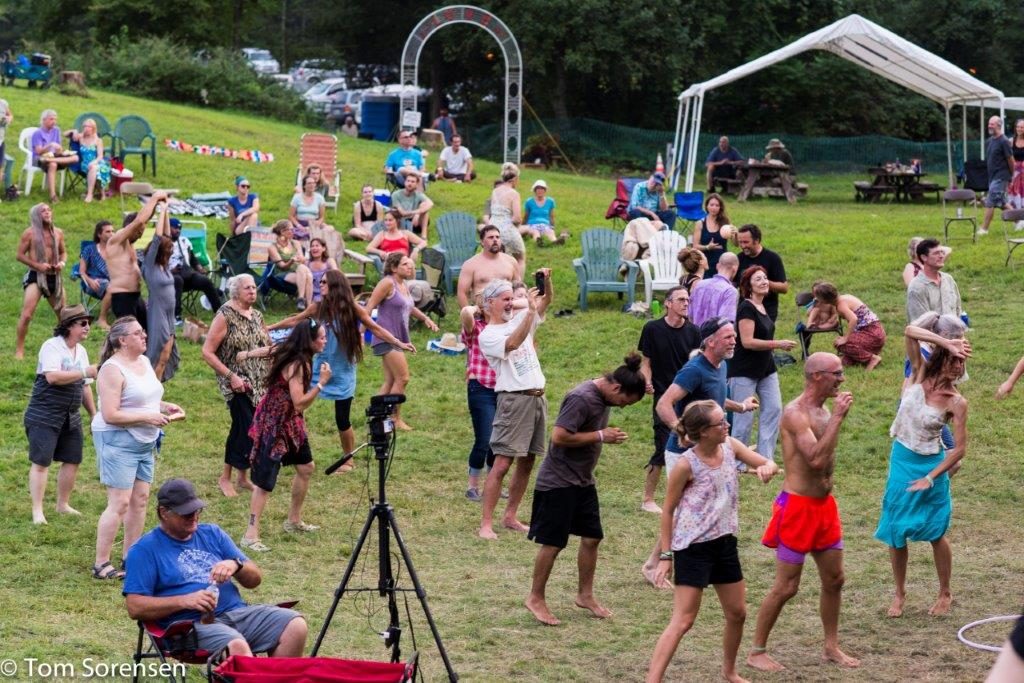 A magical scene took place at Holler Fest over the weekend at Frog Holler Farm in Brooklyn.

Near-perfect weather, growth in attendance, and a dream lineup (including Jesse Ray & the Carolina Catfish, The Appleseed Collective, May Erlewine, Wire in the Wood, The Barbarossa Brothers, The Hacky Turtles and others) made for a memorable three days. Here’s Local Spins’ Top 5 experiences from the fest, in no particular order. 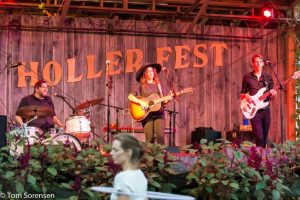 Festival Highlight: May Erlewine and band on stage at Holler Fest. (Photo/Tom Sorensen)

2. May Erlewine – Attendance reached its peak* on Saturday night, just in time for a strong performance by Michigan folk matriarch May Erlewine on the Main Stage. Backed by Max Lockwood on bass and Michael Shimmin on drums, the trio rollicked through a soulful set of originals, including an intriguing a cappella number. 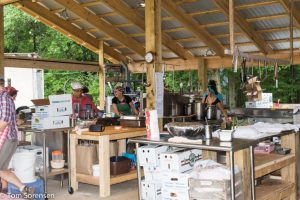 3. Improved Infrastructure – Holler Fest continues to make improvements to the festival grounds. This year, a rather notable change came in the form of a permanent outdoor kitchen structure. Year after year, the fest has served hearty, organic fare from its own garden for each meal. The new structure housed the large outdoor kitchen, snack vendor and merch area.

4. The Food – Of course, no Holler Fest Top 5 would be complete without mention of the spectacular, homegrown meals. Black bean burgers, heaping salads, roasted veggies, homemade hummus, fresh fruit and endless coffee. There’s no feast like a “Holler Feast.”

5. Greater Alexander/The Cabin – Detroit singer-songwriter Greater Alexander strung together a beautiful set of heartfelt songs inside a rustic, candle-lit cabin. Toggling between an acoustic guitar and an upright piano, the packed audience listened in a mesmerized hush. 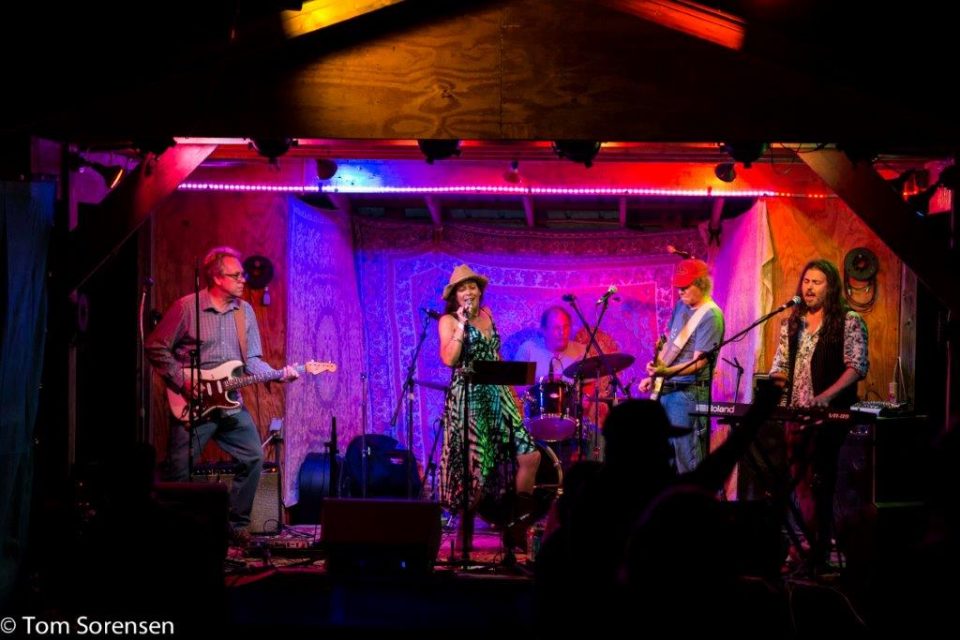 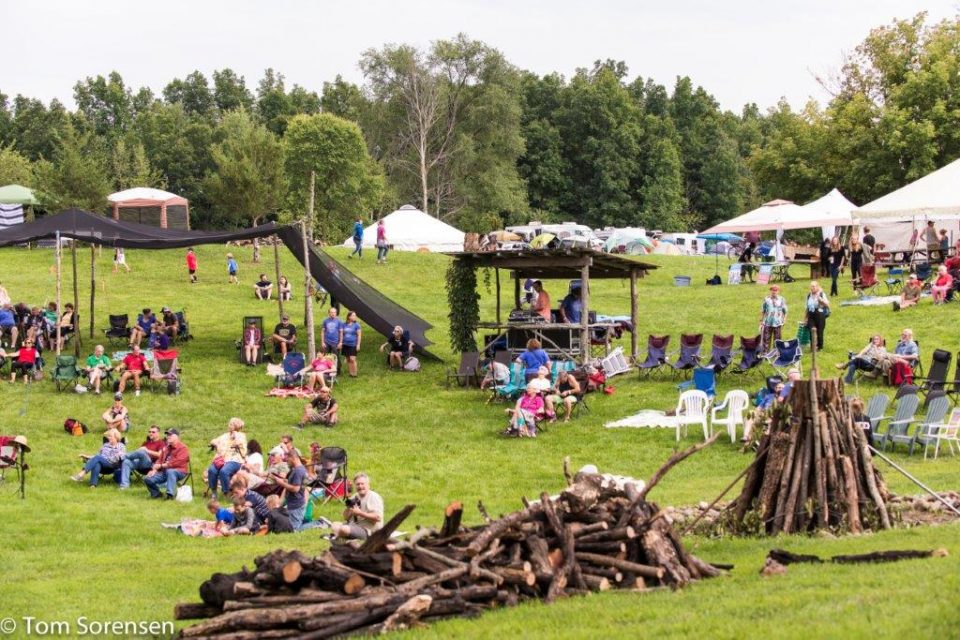 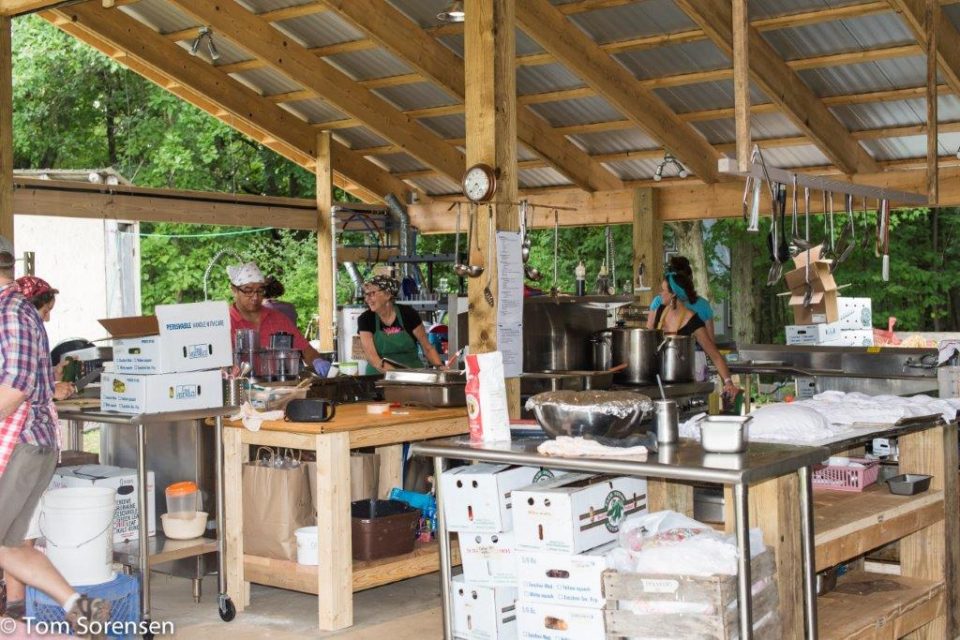 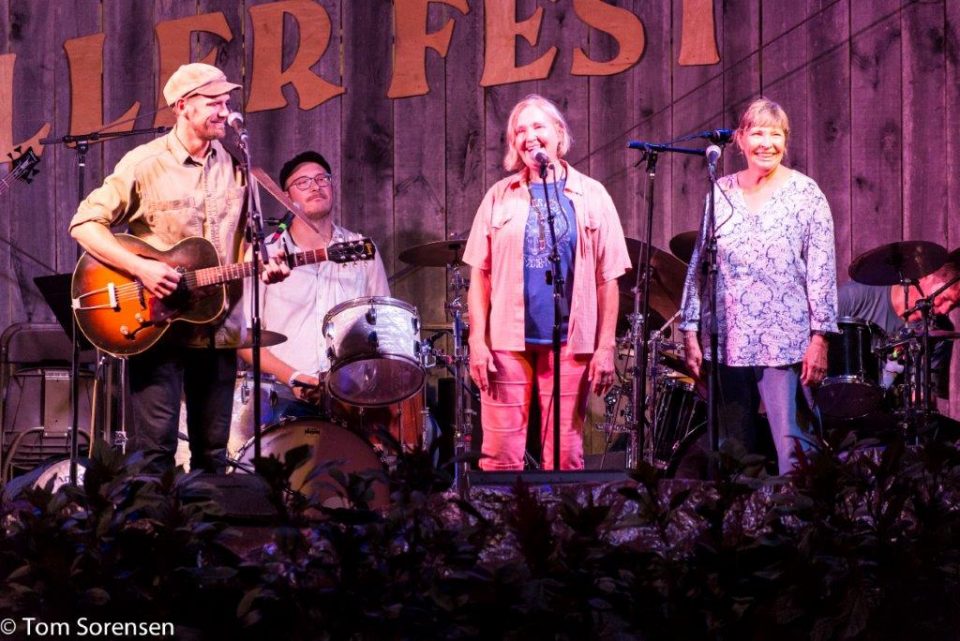 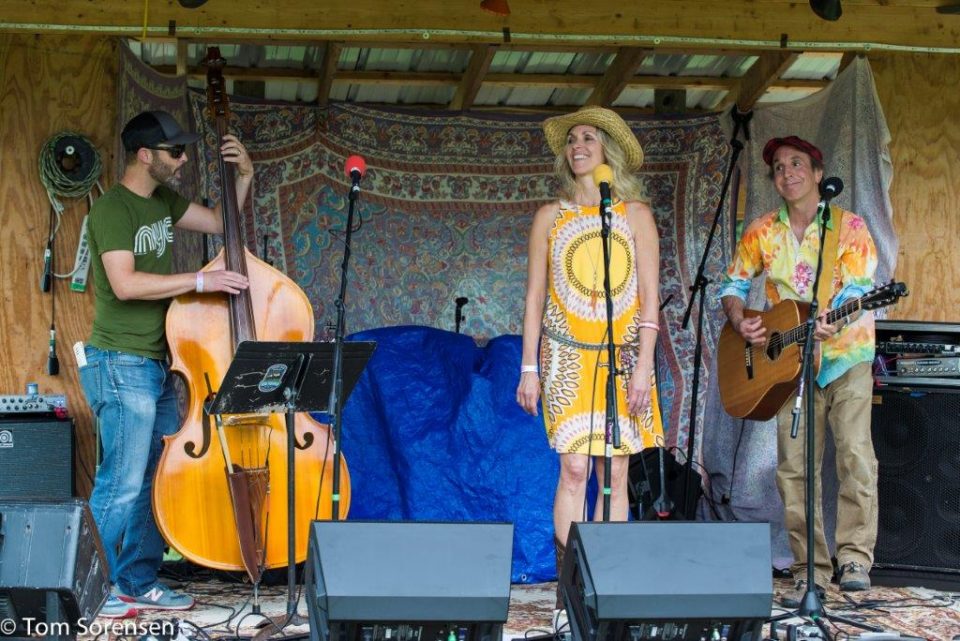 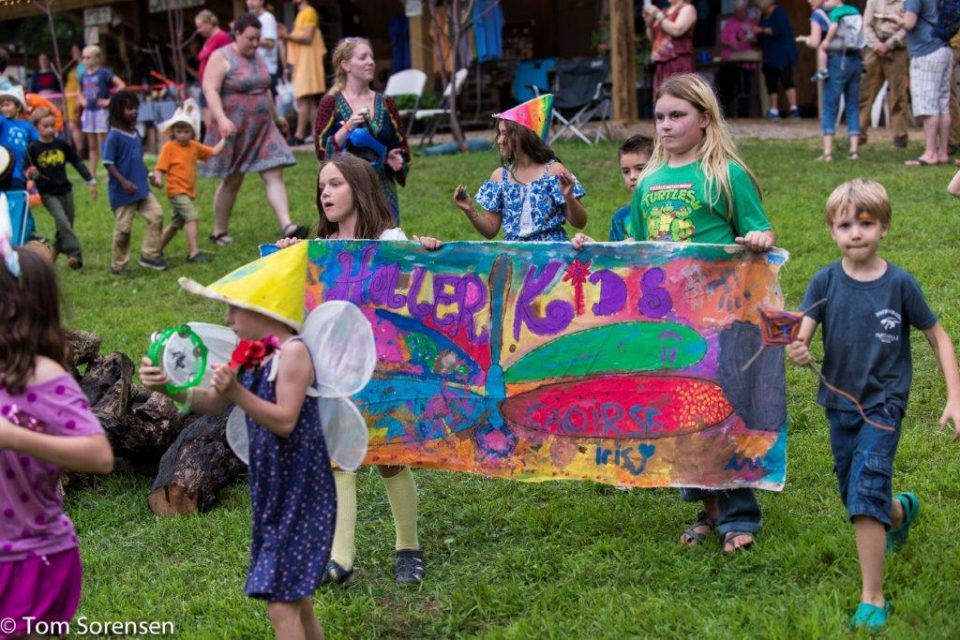 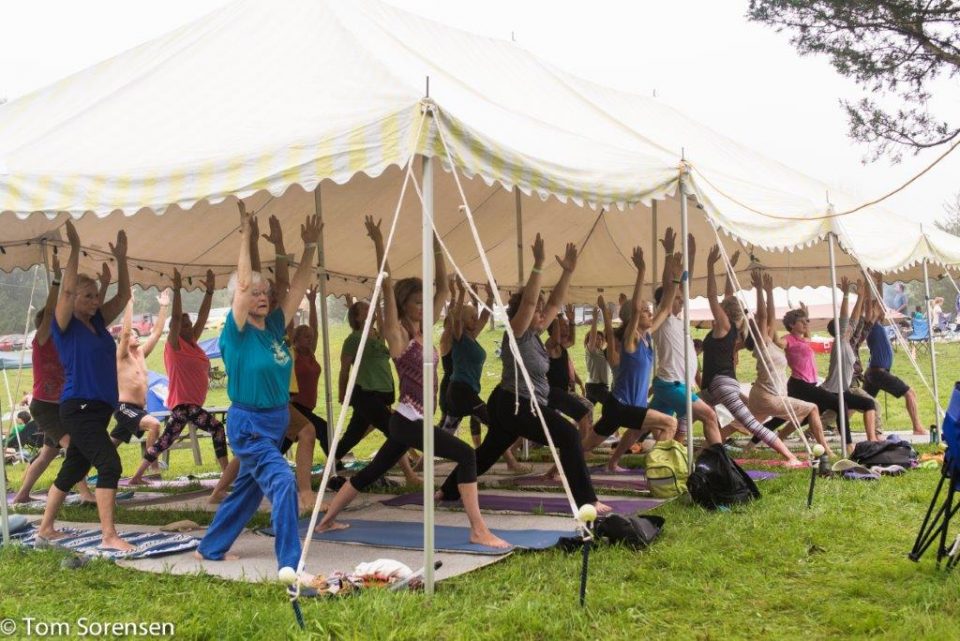 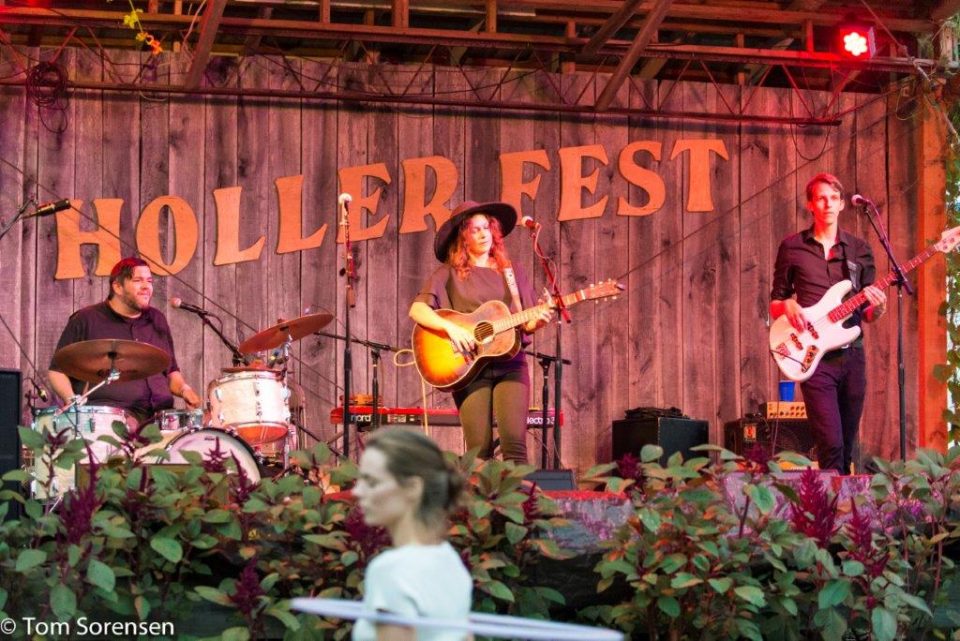 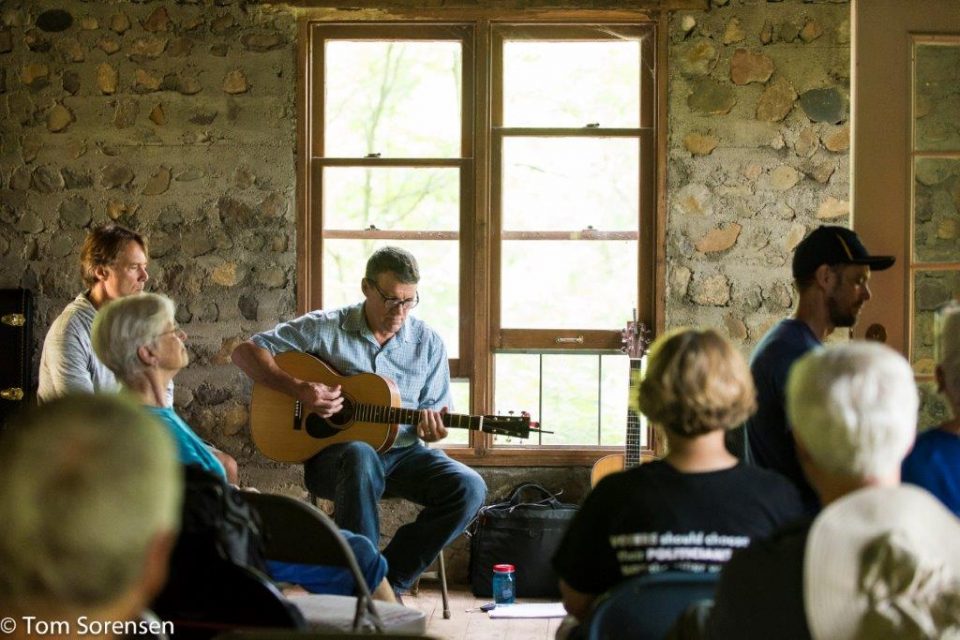 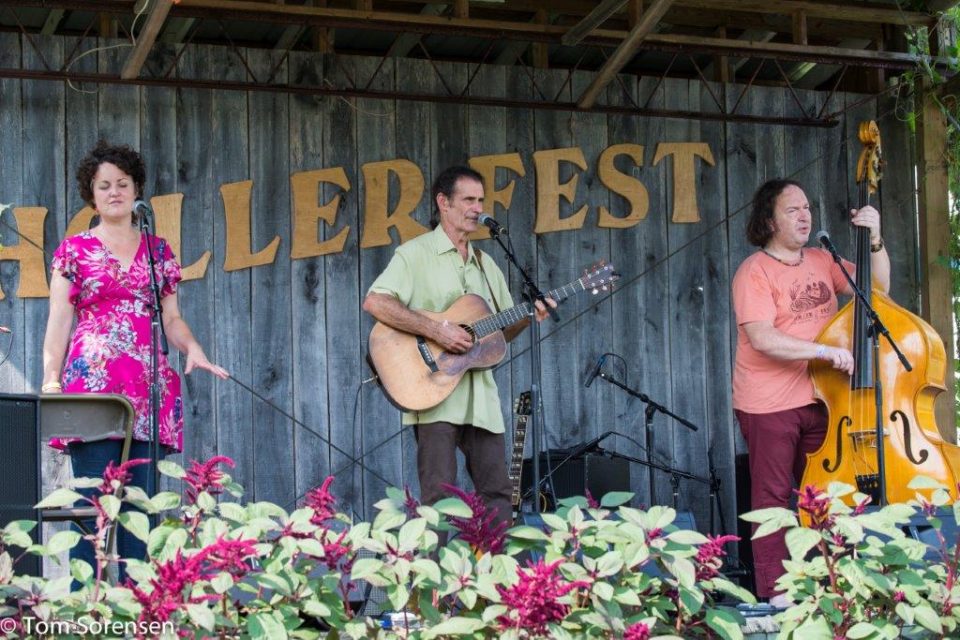 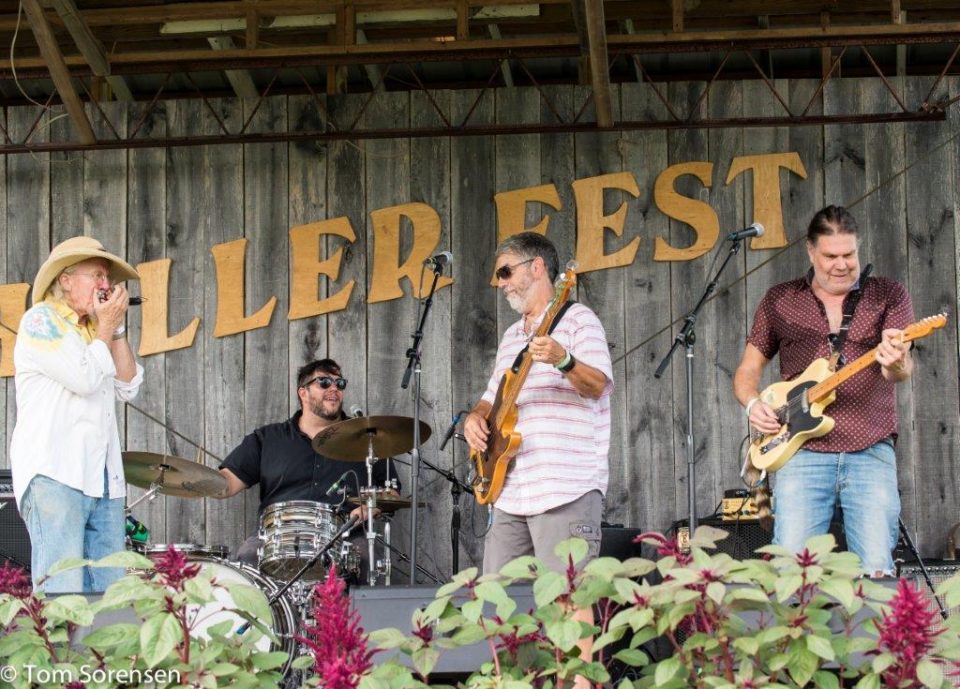 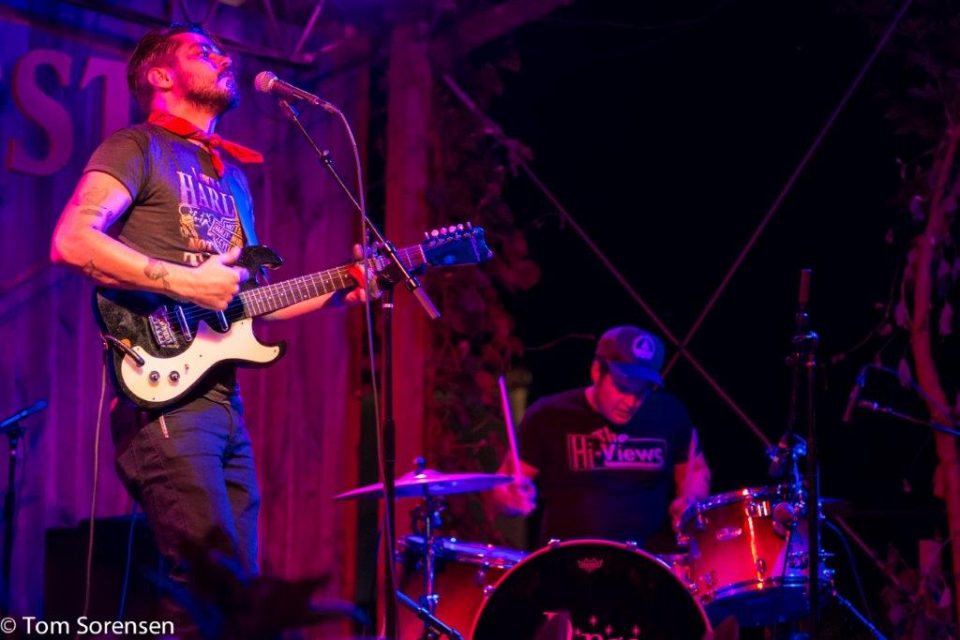 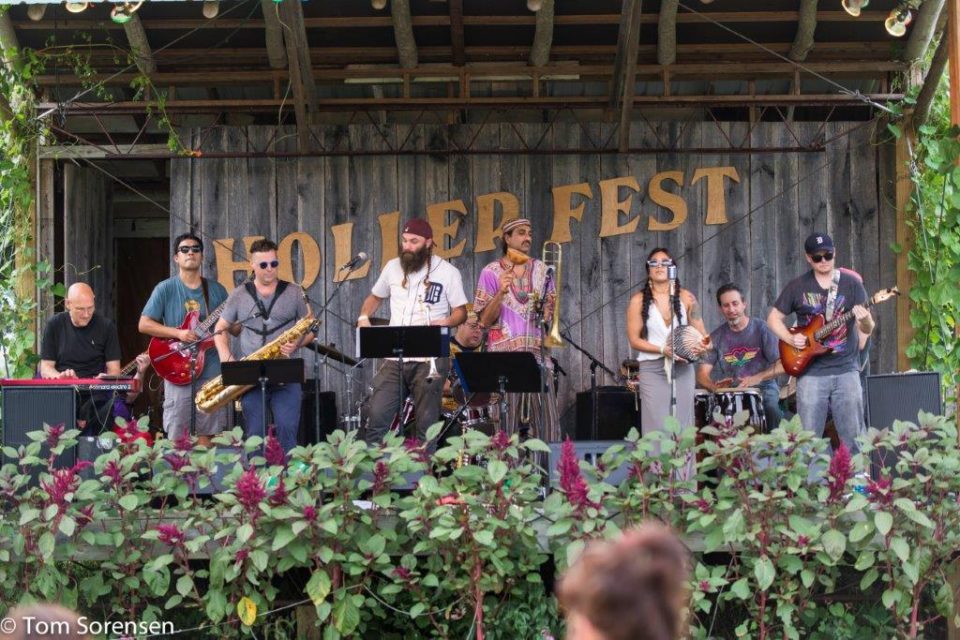 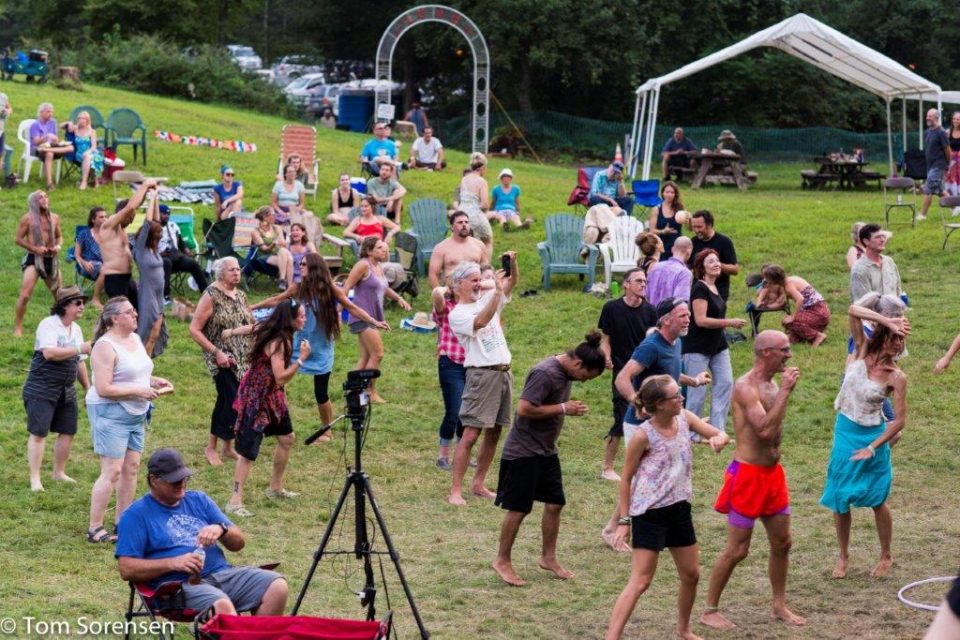 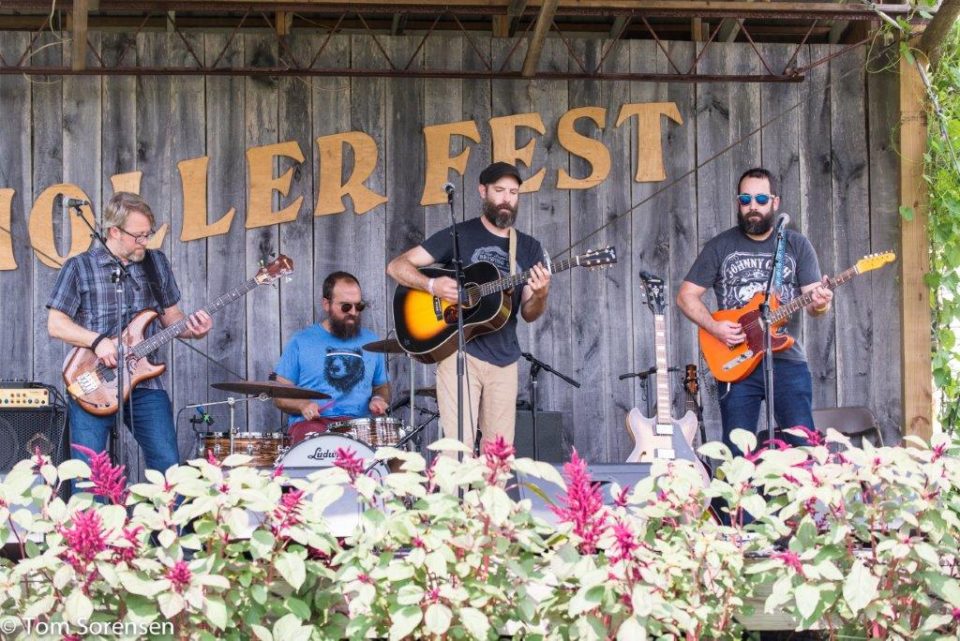