Tunde Olaniran, Lady Ace Boogie and Seth Bernard will be joined by 23 first-timers during the February event being held in all four venues inside Grand Rapids’ The Intersection. 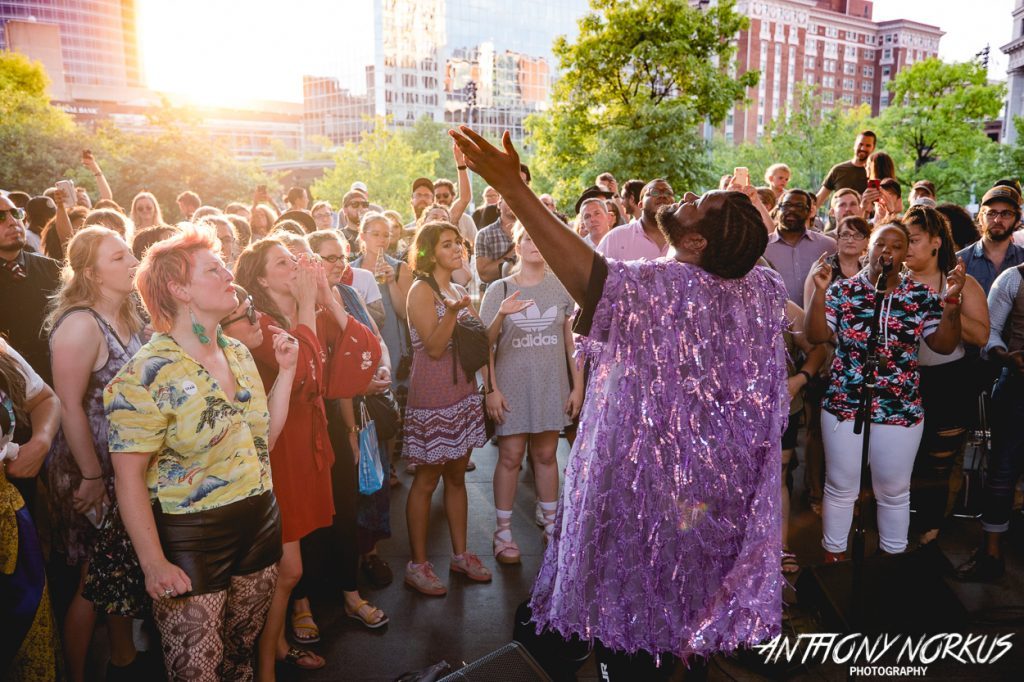 JAN. 15 UPDATE: Because the band will now be out of state finishing up work on a new album, The Accidentals will no longer be performing at the Jammie Awards, but instead hope to play a concert in support of WYCE this spring. WYCE, however, has added nationally acclaimed roots music duo The War & Treaty to the bill for the Feb. 8 event at The Intersection. More details about that online here.

The biggest Jammie Awards show in the history of community radio station WYCE (88.1 FM) will boast live sets by 35 artists on Feb. 8, with the event for the first time taking over all four venues inside The Intersection in downtown Grand Rapids.

Station manager Hayes Griffin, who assumed leadership of WYCE last summer, called it “absolutely exhilarating” to host such a mammoth celebration of the region’s music scene.

For music and production manager Shane German, it represents an opportunity to showcase the breadth of the state’s musical talent.

“With artists from Detroit to Kalamazoo, I wanted to book a night of diverse music that reflects WYCE’s mission of providing a world of music to our listeners and bring the community together to celebrate the incredible Michigan music scene,” he told Local Spins.

“It’s going to be an amazing night to witness and to celebrate.”

This year’s Jammie Awards – often referred to as West Michigan music’s biggest night of the year – presented a unique challenge for the station, with more performances on more stages now that The Intersection also has opened two downstairs venues over the past year: Elevation and The Mint. See the list of performers at right.

By making a suggested $5 donation to WYCE at the door, attendees will be able to roam The Intersection and catch sets on several stages throughout the evening, with the event starting at 5:30 p.m.

Not only that, but the stage in The Mint will be open for open-mic performances by musicians and members of the public from 5:30 p.m. to 8 p.m.

During the evening, the station will dole out awards for the best local and regional releases of 2018 in more than a dozen different categories.

For Michigan native and highly respected singer-songwriter Luke Winslow King, getting the opportunity to play the Jammies after returning to his native Cadillac more than a year ago is a real honor. He’s nominated for best Americana/roots album and album of the year for his latest release, “Blue Mesa.”

A BEVY OF JAMMIE NEWCOMERS AND RETURNING FAVORITES

“I’m flattered to be nominated for these awards and am excited to perform at the ceremony,” he said. 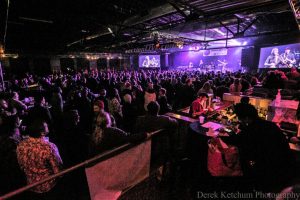 “It really makes me feel welcomed back to my home state. I appreciate all the spins from WYCE this (past) year and I’m grateful that my friends and fans in Michigan haven’t forgotten about me in the 15 years I spent in New Orleans.”

For the 20th edition of the awards show, 22 of the 35 acts are first-time performers, with popular returnees such as Flint’s Tunde Olaniran and Grand Rapids’ The Bootstrap Boys also on the bill.

The evening will wrap up with an after-party featuring The Hacky Turtles, a funky indie-rock band from Grand Rapids. As always, attendees are encouraged to wear pajamas, aka jammies, to celebrate the spirit of the event. 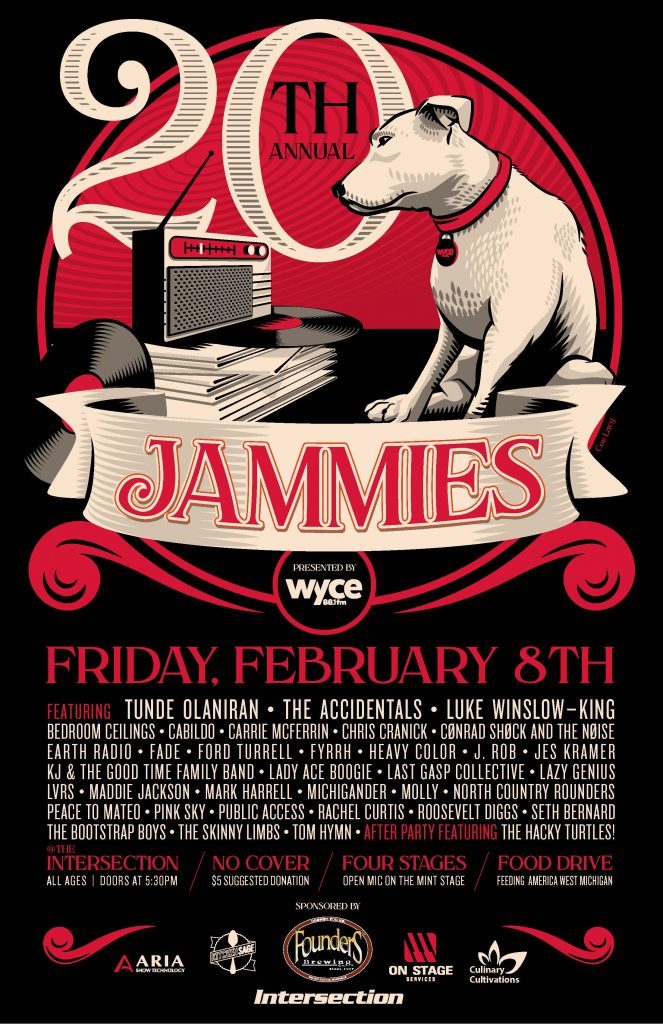