The latest live-streamed performance at River City oozed artful, original blues-edged music from the Grand Rapids band which hopes to release its next studio album later this year. 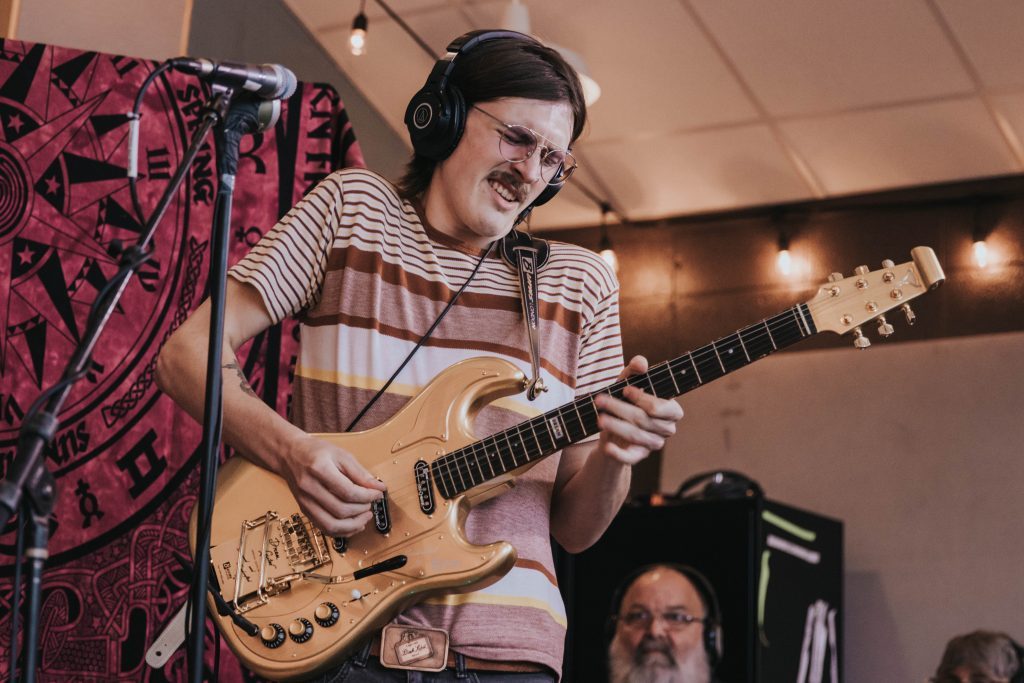 After hearing Conrad Shock + the Noise perform six songs live amid an intimate studio setting, it’s hard to believe that many of those tunes were written by lead singer and guitarist John Conrad Schaak when he was just 16. 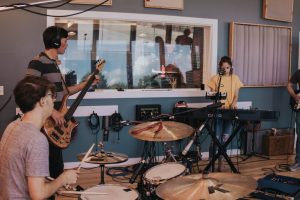 In Studio A: The band during Thursday’s live-streamed session. (Photo/Veronica Leigh Anderson)

He leaked that bit of interesting information when Local Spins host Ricky Olmos inquired about the band and the origins of its music — songs with enticing lyrics and world-class arrangements, performed by the Grand Rapids five-piece band on Thursday for the latest live-streamed performance presented by HopCat and Local Spins at River City Studios. (Watch the video below.)

Schaak already had a collection of music written at that tender age, including a piece titled “Murphy’s Law,” but didn’t have the urge to perform the material until meeting the rest of the band at Aquinas College. That band — Michael Pierce on guitar, Bailey Budnik on drums, Koty Schoenberg on bass and Olivia Vargas on keys — released its debut album “Red Skys & Pyrrhic Minds” in January 2017.

Since then, they’ve been busy touring and working on a new album that doesn’t yet have a release date but is expected to drop later this year.

Genuine and humble, the up-and-coming rock band’s music has generated a buzz among a growing audience of fans enamored of groovy blues with a modern twist. Influences ranging from Father John Misty to The Velvet Underground also shape their new material.

The band next plays live at Shakespeare’s Lower Level in Kalamazoo at 8 p.m. Aug. 2. Get more information about the Kalamazoo event online at Facebook. And check out the band’s website online here. 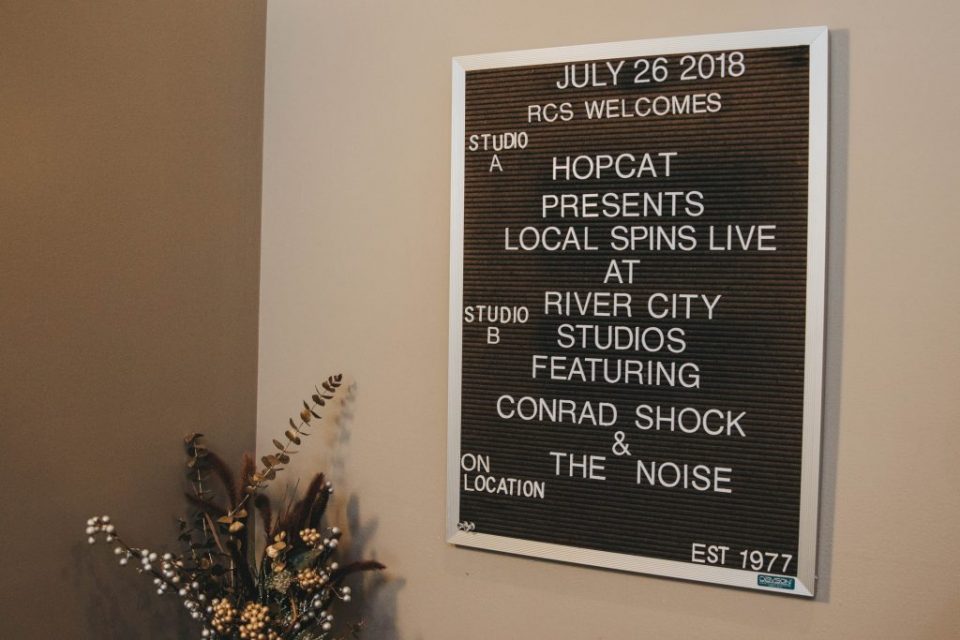 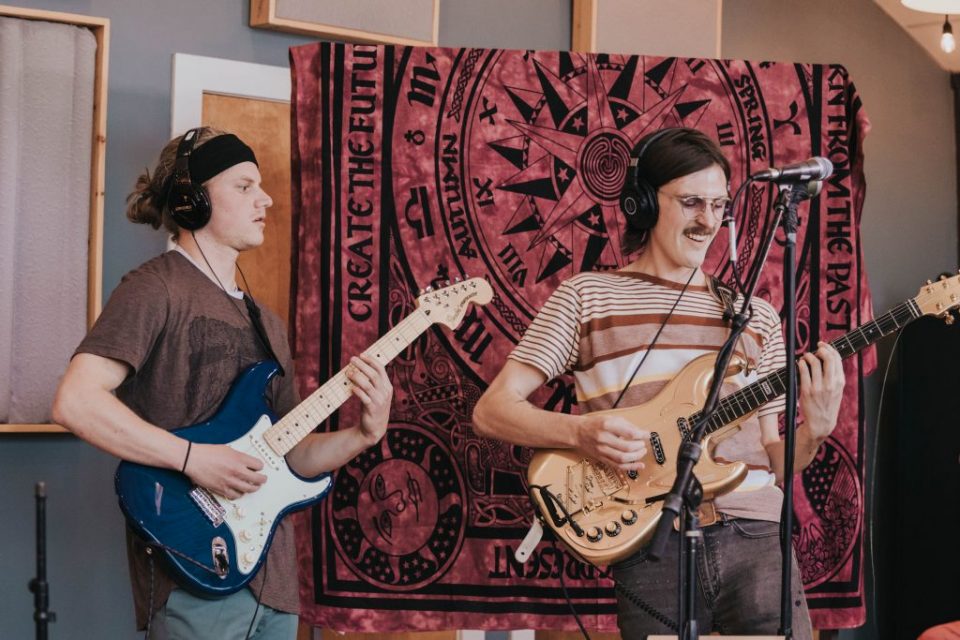 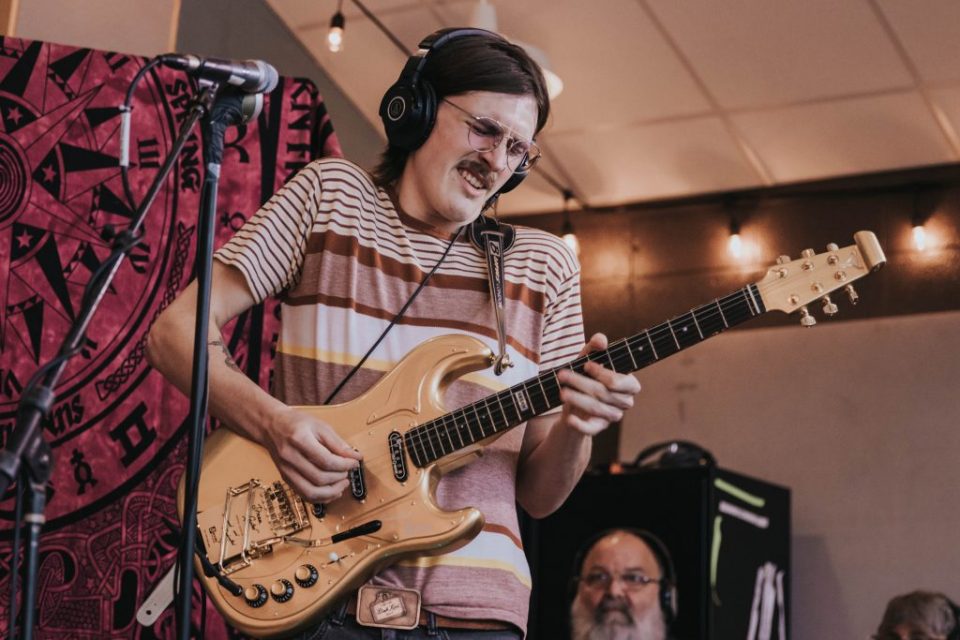 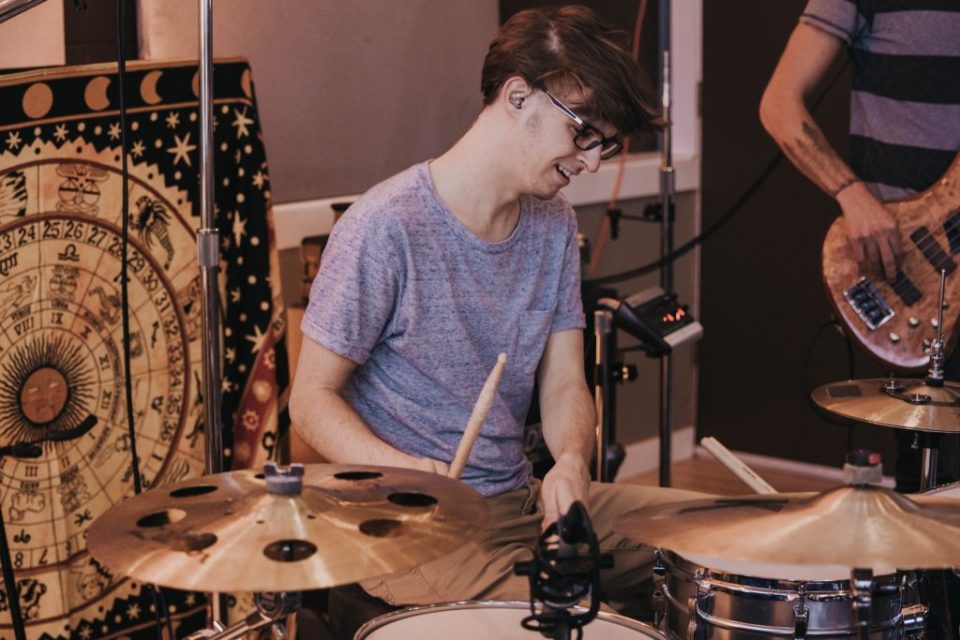 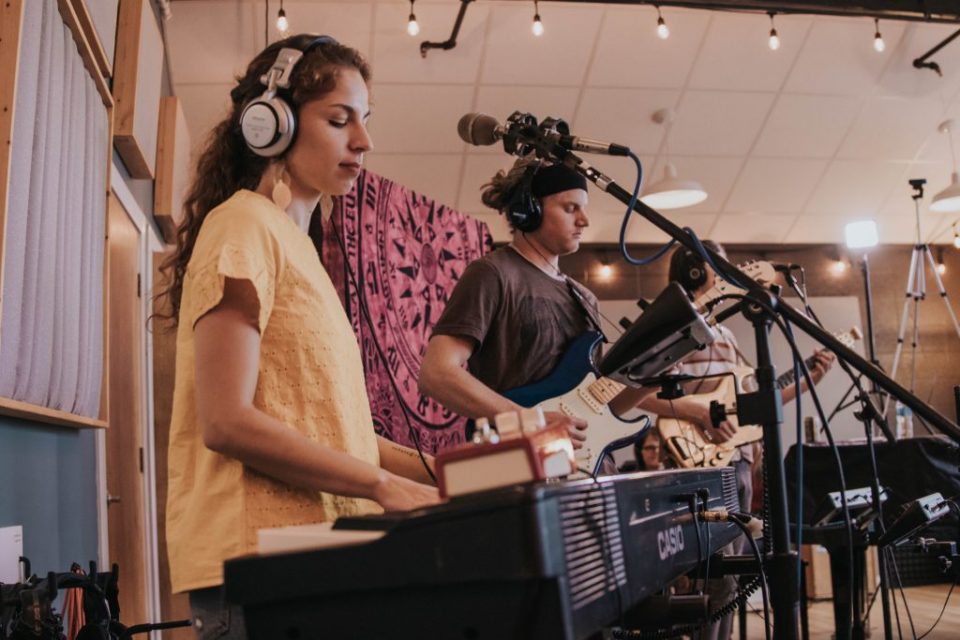 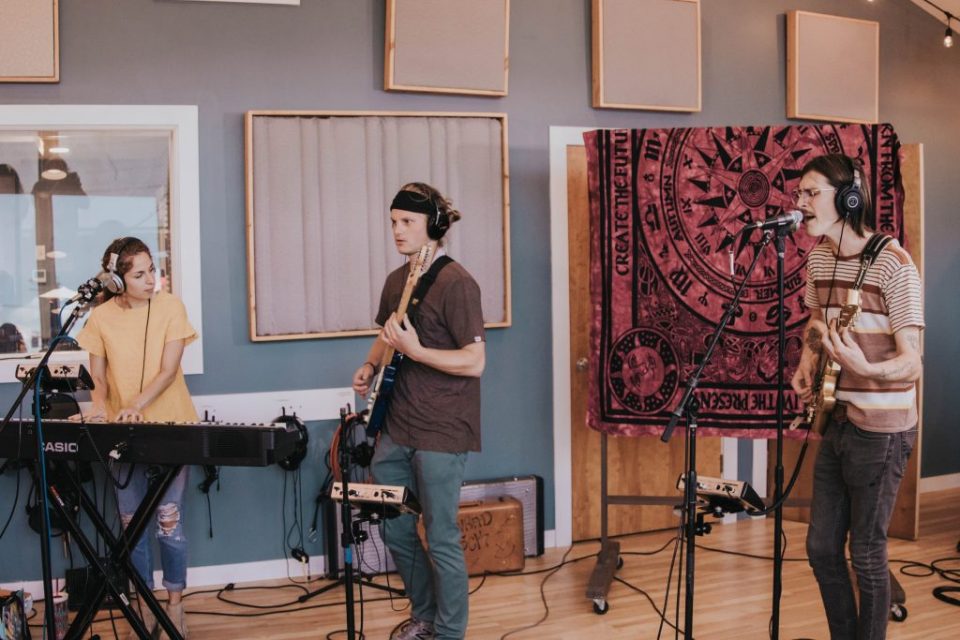 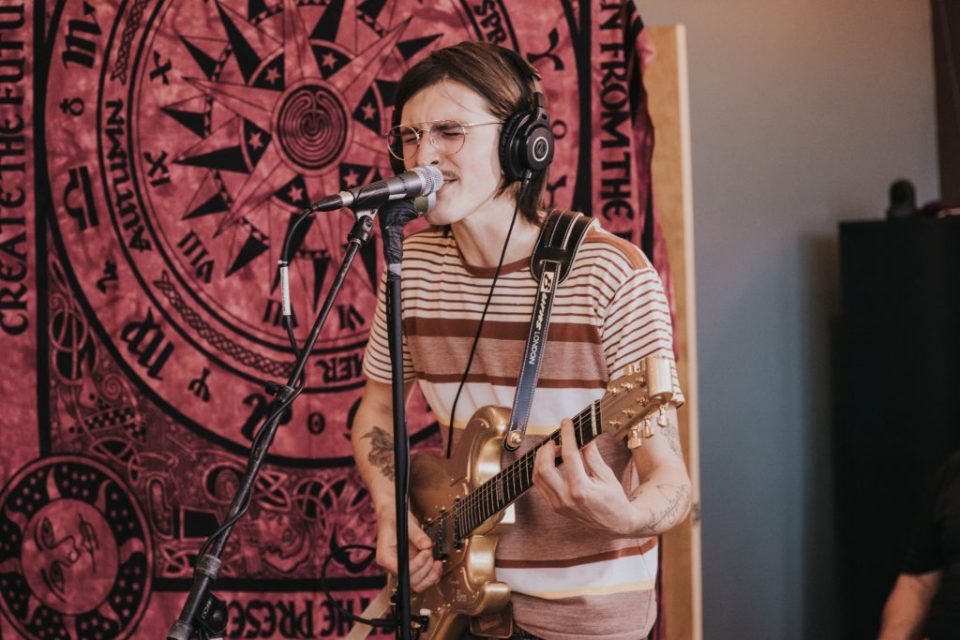 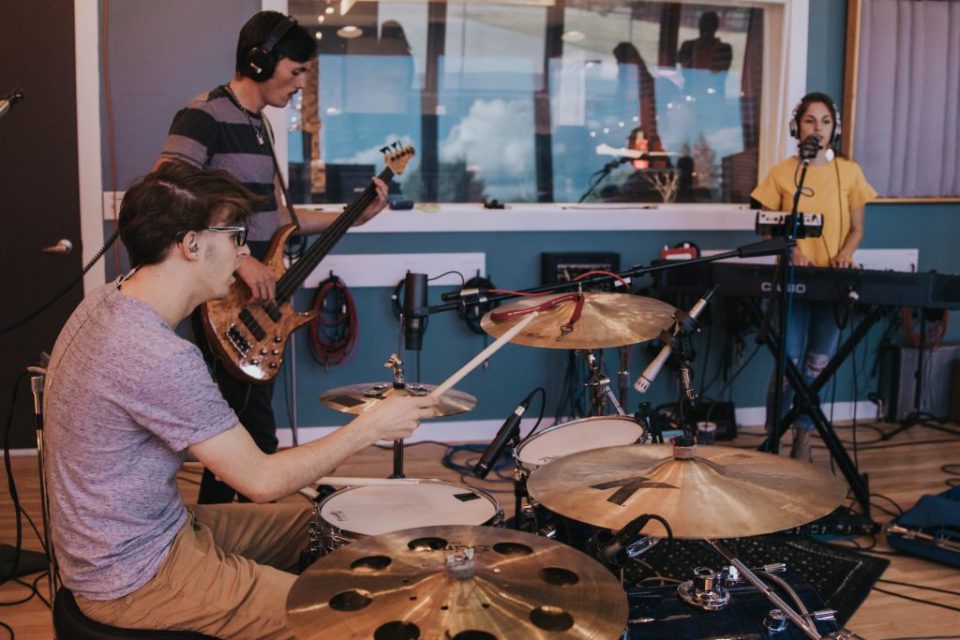 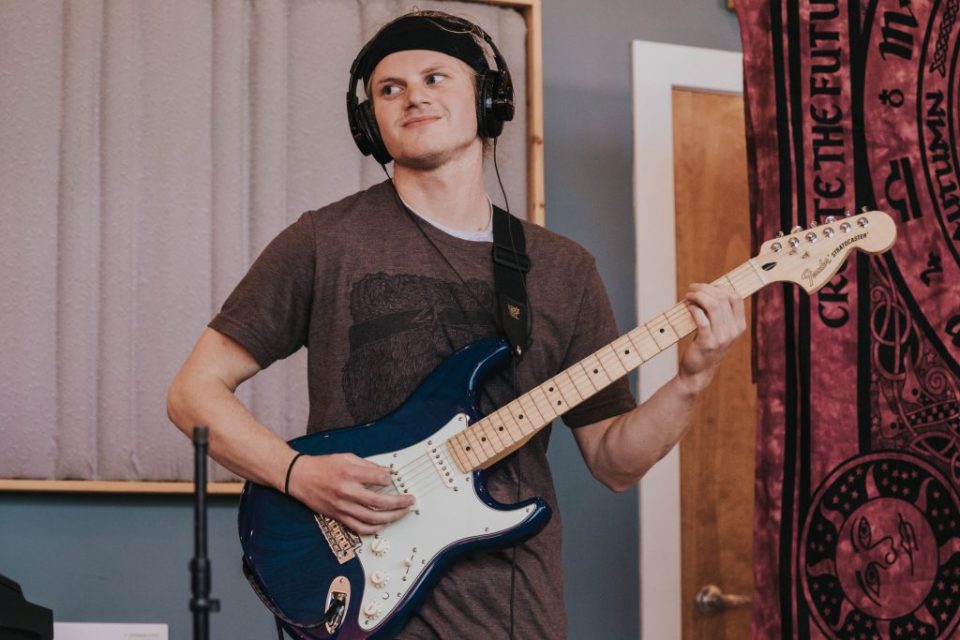 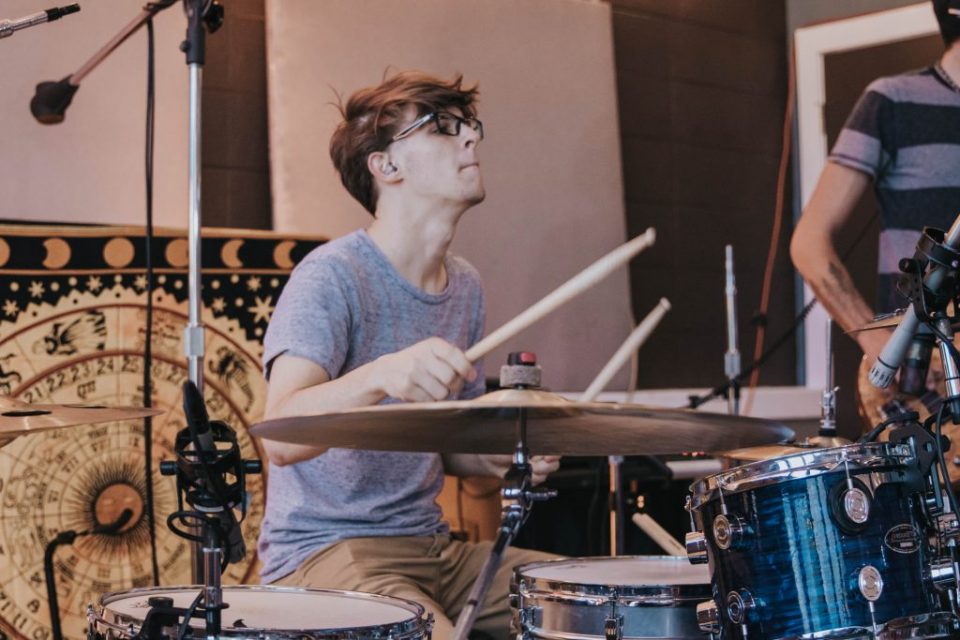 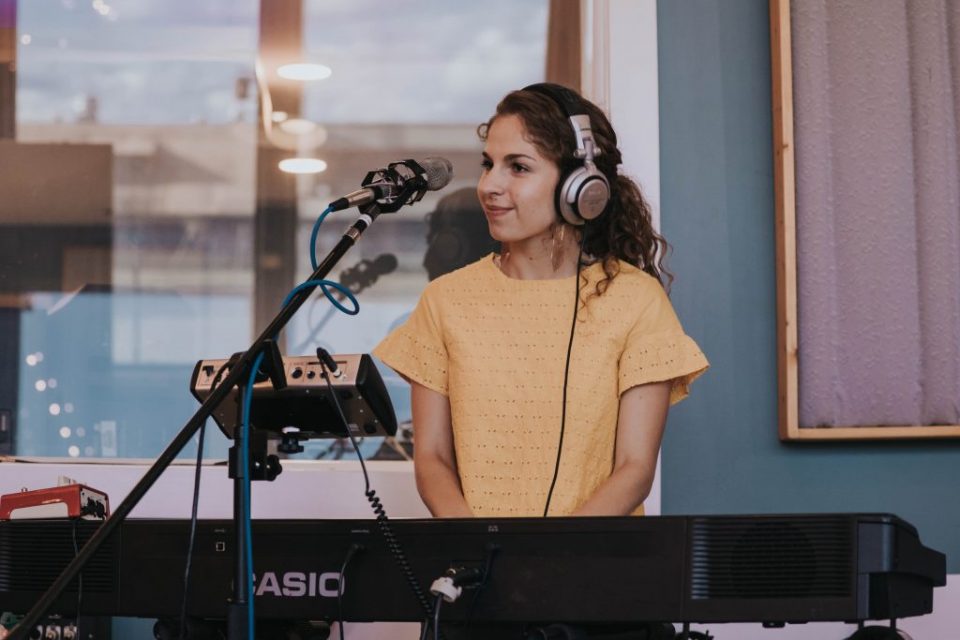 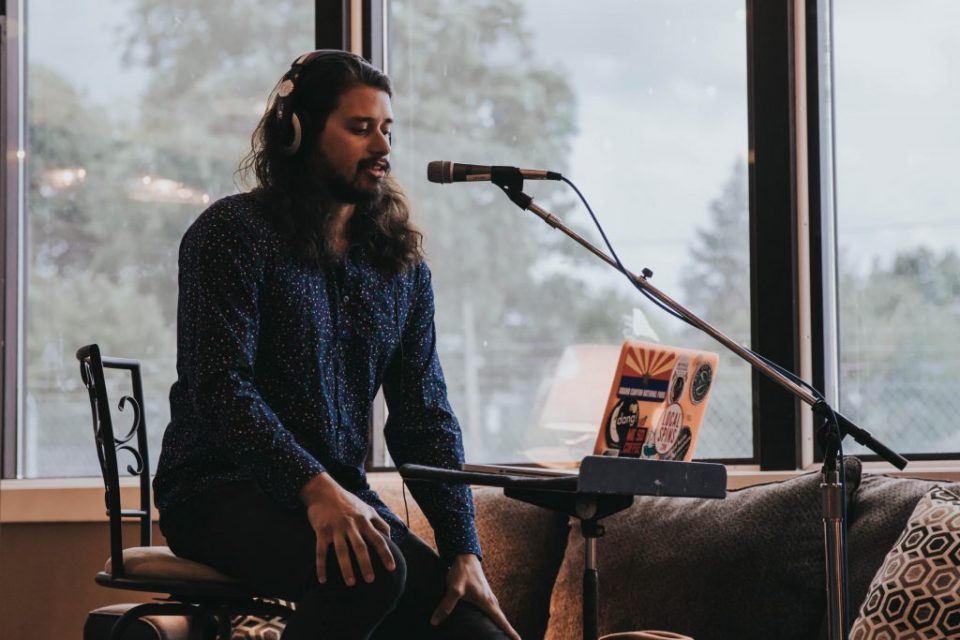 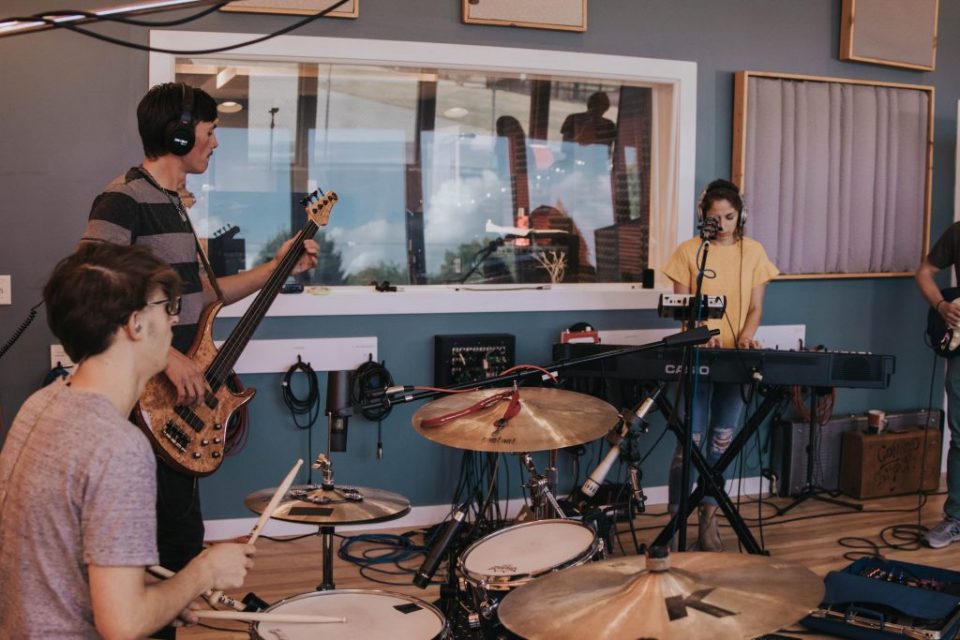