The radio station announced its roster of local and regional nominees for awards in a dozen categories, with 119 recordings up for album of the year honors in February. 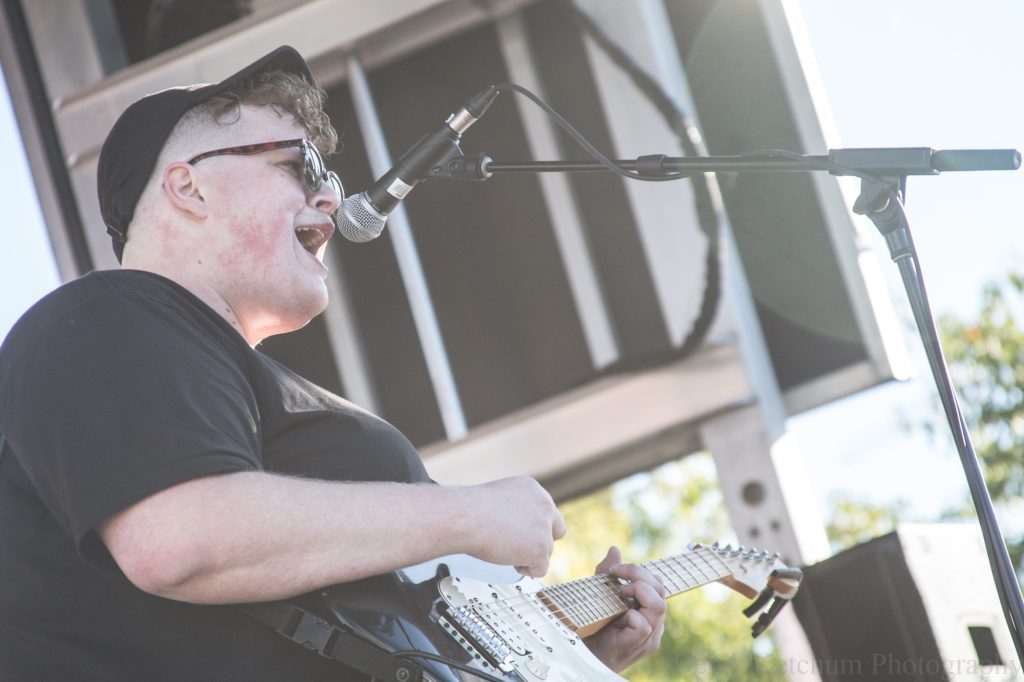 “Cool to Be Recognized’: Michigander is nominated for several Jammie Awards. (Photo/Derek Ketchum)

Nominations for the local and regional music awards announced today by Grand Rapids community radio station WYCE (88.1 FM) feature a host of newcomers in several categories, including album of the year – a category brimming with 119 nominees. 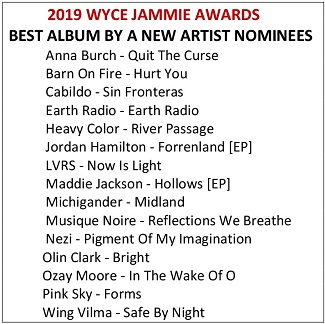 The 2019 Jammie Awards take place Feb. 8 at The Intersection in Grand Rapids.

And for the first time ever, the expanded awards show will feature performances by nominees in all four separate venues that are part of the downtown nightclub – the main showroom, Elevation, The Stache and The Mint. The evening is shaping up as the biggest Jammie Awards show ever, with the most performances in history.

For many of those Michigan acts nominated for the first time — representing remarkably diverse genres and styles, from electronic music to pop to Latin rock — it’s a real honor. 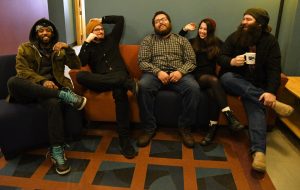 “It feels really cool to be recognized for my work by people in my scene. I’m really looking forward to it,” said Jason M. Singer, aka Michigander, which is nominated in several categories for the “Midland” EP, including best album by a new artist and album of the year.

The Michigander pop song, “Fears,” is nominated for song of the year.

Bassist and singer Justin Avdek of Grand Rapids neo-soul/rock band Earth Radio, nominated in the same three categories for its self-titled debut album as well as for best jazz album, said he’s “just grateful to be a part of the community.

“Love that (WYCE) programmers and listeners alike have been playing/requesting our songs. We play with some very hardworking musicians, and any recognition of that is appreciated wholeheartedly.”

First-time nominee Maddie Jackson said it “means that my music is worth something beyond myself. As someone who has trouble expressing myself to others, it means that my voice may have reached beyond the echo chamber of my own head, which makes me feel much less alone in the feelings of fear and sadness expressed on the EP. … I feel so grateful to be recognized as a small part of the rich and inspiring music community of Grand Rapids.”

View the nominations in all of the categories online at wyce.org.

And check out Local Spins coverage of the 2018 Jammie Awards.