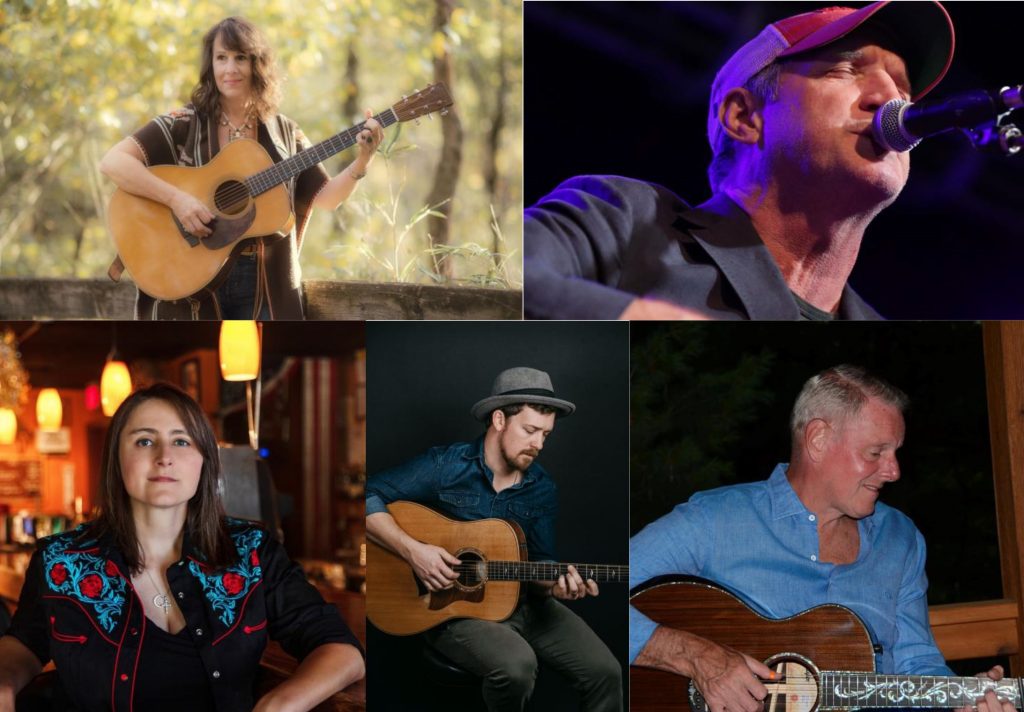 Songs That Can Change Your Life Forever: The songwriters taking part in the weekend festival. (Courtesy Photos, Photo of Irene Kelley by Jadon Lee Denton)

Like many musicians, Daniel Terry started by singing in church at a young age, then picked up a guitar at age 10 and taught himself to play.

After his mother died when he was 12, he began writing songs, something he fervently continues even today at age 65.

But it was Nashville’s legendary Bluebird Café – an intimate club where songwriters regularly strut their stuff for packed houses – that indelibly transformed him.

“The first time I heard songwriters in the round at the Bluebird changed my life forever. I know I wanted to be that songwriter singing my songs to others,” the Rockford composer and guitarist recalls. 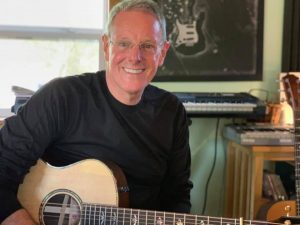 “What is the saying: ‘If the songwriter does their job, they will help someone in the audience find their soul.’ … The experience of playing with and listening to other songwriters at the Bluebird Café inspired me to bring that experience to West Michigan.”

The two-day event (Sept. 10-11) at Blythefield Country Club, 5801 Northland Dr. NE in Belmont, will feature two evening performances by Terry, Leslie and three respected Nashville songwriters, as well as a workshop on “The Craft of Writing a Country Song.”

“Attendees will experience the magic of hearing the craft of songwriting in a very intimate space,” Terry says of the performances by Leslie, Irene Kelley, Brian Sutherland and Erin Enderlin – writers whose music has been recorded by the likes of Alan Jackson, Luke Bryan, Reba McEntire, Lee Ann Womack, Little Big Town, George Strait and Darius Rucker.

“Irene Kelley is an established songwriter with a great reputation in Nashville, and Erin and Brian are up-and-comers in the Nashville songwriters’ community.” 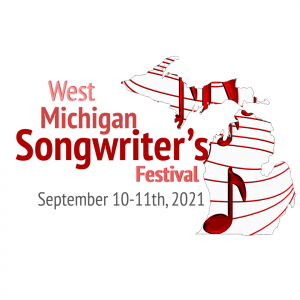 Tickets for each night’s performances are $50, with a maximum capacity of 50. Tickets for the 2 p.m. Saturday workshop are free, but are required for entry. Tickets and details online here.

Terry said the mission is to raise awareness of songwriting as an art form, using proceeds to establish a foundation that would provide educational scholarships for children.

“The goal is to help educate 60 kids over the next 15 years to a tune of approximately $1.5 million – with my voice, my books and this festival,” says Terry, a successful, longtime Edward Jones financial advisor.

“It is going to be a lot of fun. Let’s educate some kids through the Terry Tribe Scholarship Fund.”

For Terry, it’s the culmination of a lifelong dream inspired by the songwriting of the Beatles, James Taylor, Jackson Browne, Jim Croce and Ira & George Gershwin.

“The goal is continue this festival for as long as I am healthy and it is fun.”

VIDEO: Erin Enderlin, “I Can Be Your Whiskey”