One of Grand Rapids’ newest music venues emerges from the pandemic with four nights of shows each week, including open-mics hosted by Melophobix and Raven Griffin. The venue spotlight at Local Spins. 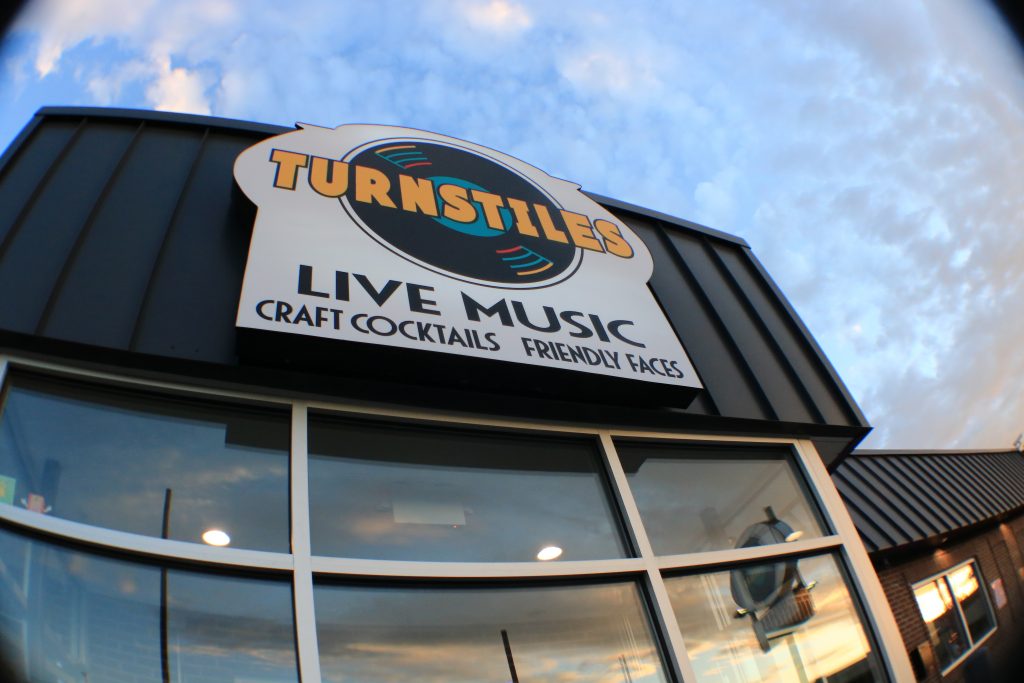 It’s a Thursday night on Grand Rapids’ West Side and a crowd is gathered inside Turnstiles, listening to Joe Peebles cover Derek Webb’s “Wedding Dress.”

He has a strong mustache and an equally strong voice as he sings the melancholy song in front of a backdrop of classic rock posters. A colorful David Bowie looms over his left shoulder.

It’s open-mic night at Grand Rapids’ newest music venue, and along with an engaging crowd, there’s a long list of performers waiting to take the stage, including Tyler Kuiper, Melissa Dylan and Teddy Brewer. among others. 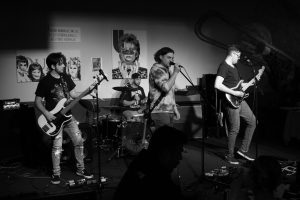 In Bowie’s Shadow: Some People’s Kids on stage at Turnstiles. (Photo/Anna Sink)

“It’s not about me just pushing faders and turning knobs ’cause that’s my job. It’s about not only making the band sound as best as I can make them for their sake, but more importantly, about why they are playing live in the first place: to entertain an audience,” says sound engineer and booking manager Mike Greiner.

“That means we are all in this together to create a great show. I don’t run sound for bands. I work with them to co-create an experience for the audience. That’s the essence of a live show, and makes it very much an art in its own right.”

The bar and music venue, located at 526 Stocking Ave. NW, opened in April and boasts four nights of live music per week. Open-mic nights are hosted by various performers, including local songwriter Raven Griffin and indie-jam band Melophobix, which hosts its “Melophobix Groovitational” on the last Thursday of every month. (Details here.)

“I thought it was a fun vibe. A lot more people there than I was expecting,” says Colton Choate, singer and guitarist for Paper Lanterns out of Jackson, who played a riveting rock set of originals and covers on a brisk Friday night, opening for Grand Rapids pop-punk band Some People’s Kids.

The parking lot always seems to be full, drinks are reasonably priced and the food is inventive. The menu features late-night fare like Turnt Nachos, The West Wings and the towering Three Alarm Chicken Sandwich. Outdoor seating also has been approved for the space, utilizing its expansive corner lot.

“I wanted it to feel like everyone’s welcome, including musicians, to have a place where musicians and people in the industry can just hang out, because, you know, musicians and bartenders are closely tied together,” says owner Rob Schellenberg, who opened Turnstiles with his sister and parents after a long career in the hospitality business. 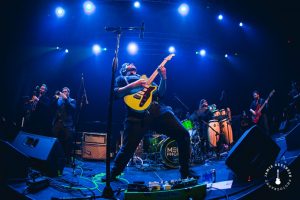 “I think because a lot of places have music, bartenders immediately become friends with the people that are, you know, bringing people in.”

Spending 15 years in the service industry, Schellenberg has held numerous hospitality jobs as a busser, server and bartender. He then spent time as an assistant manager at several locally owned restaurants and bars in West Michigan. His roles connected him with artists and performers in the Grand Rapids music scene, fueling his desire to one day open an establishment of his own — one with a unique space.

“There’s no way I could have ever become a musician. I mean, I’ve got a passion for music, but it’s a different kind of passion than picking up an electric guitar and practicing for hours. My passion is learning how to make a perfect Sazerac or a Black Manhattan.”

Turnstiles is named after Schellenberg’s favorite Billy Joel album, which was released in 1976. Its art and the environment are directly inspired by his love of New Orleans’ creative culture. The venue’s mission is to provide an eclectic selection of craft cocktails within an atmosphere of friendly service at a venue that pays homage to a wide array of musical talent.

Future showcases include Harley Fox and Acoustic Shenanigans on June 5; the Melophobix Groovitational at 9 p.m. June 24; and Pretoria, Future Misters and Future Skeletons on June 25. For more information, visit turnstilesgr.com. 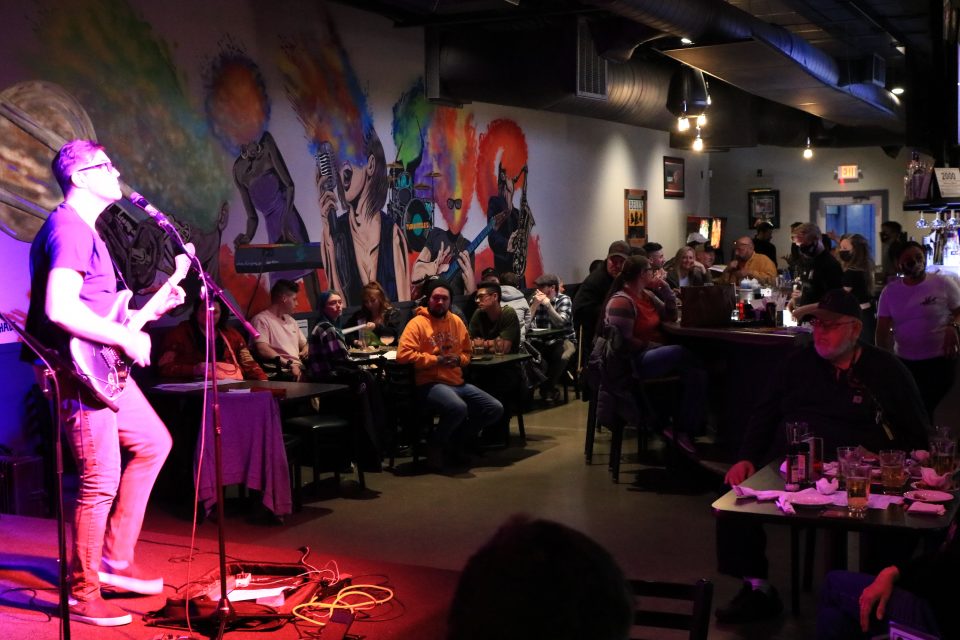 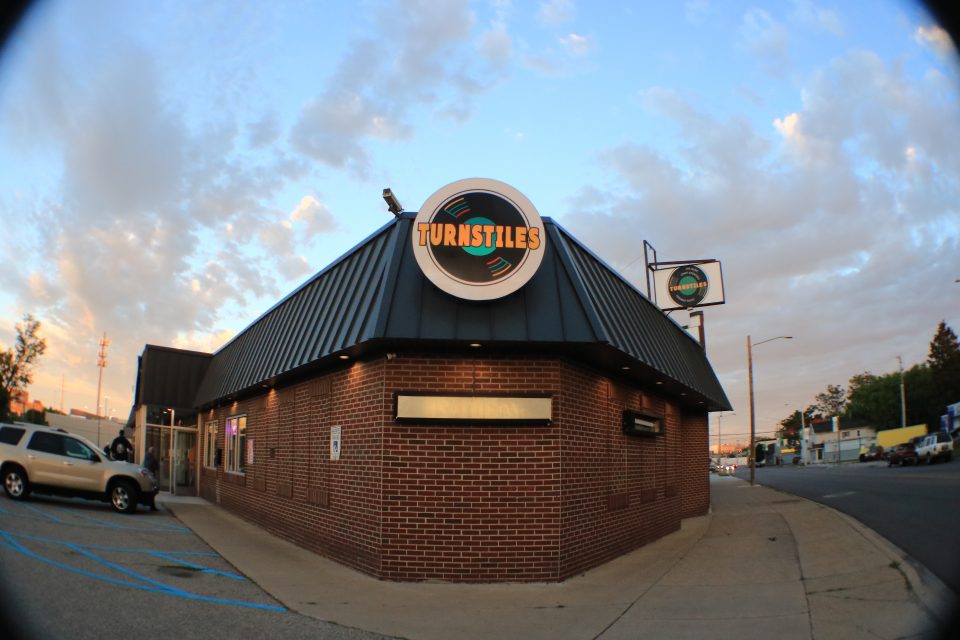 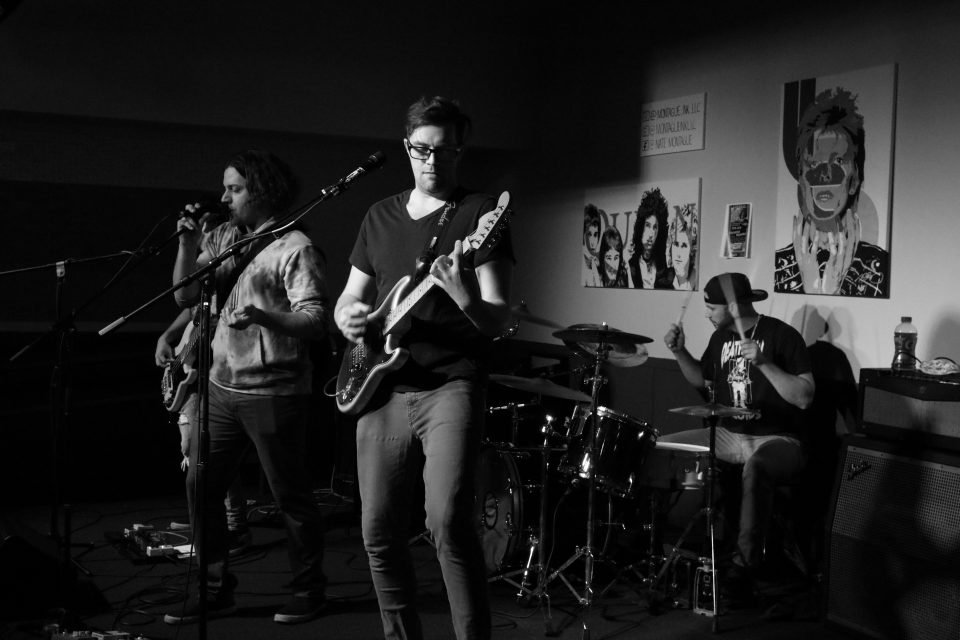 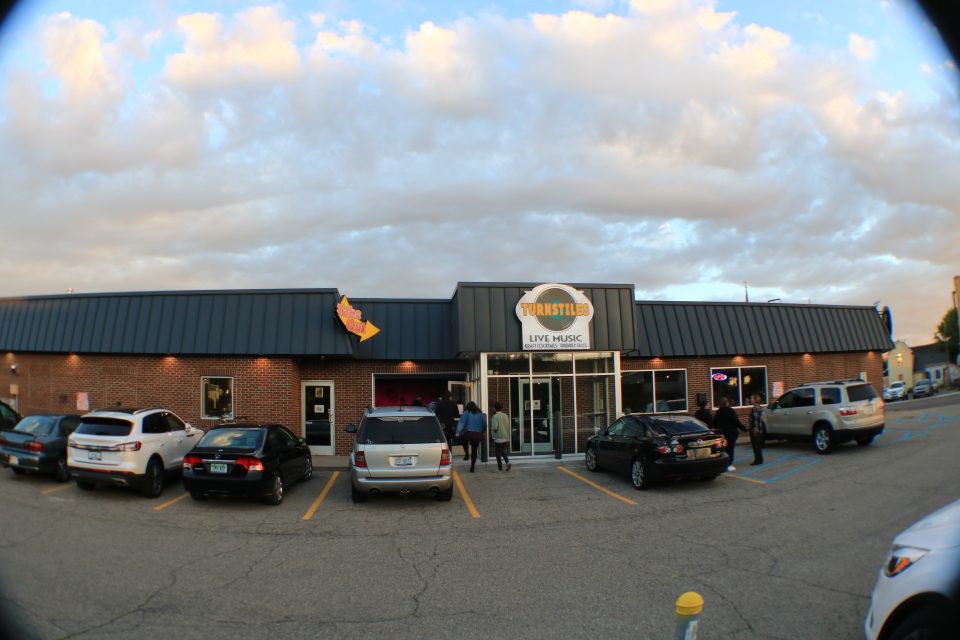 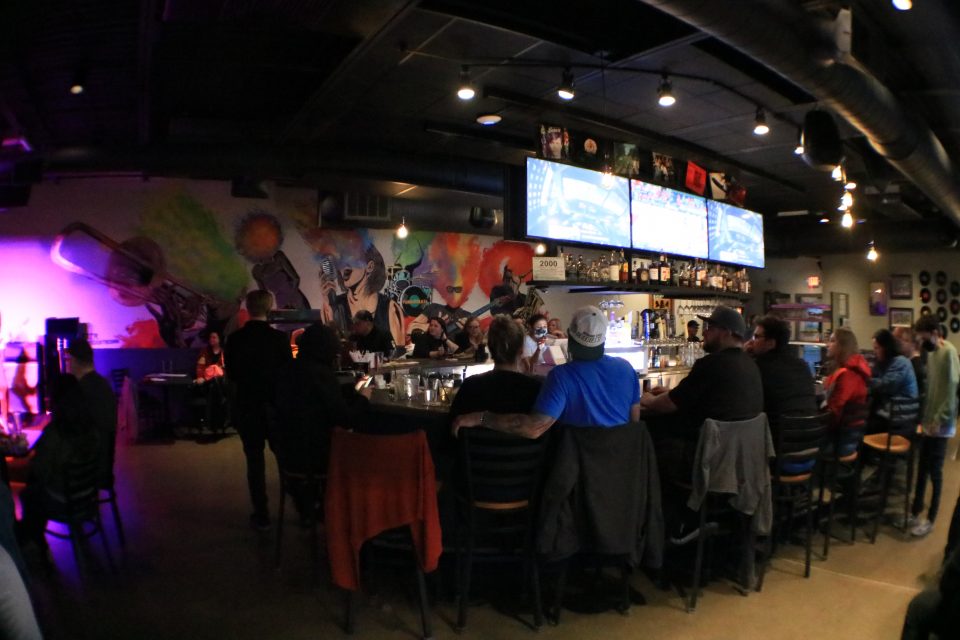 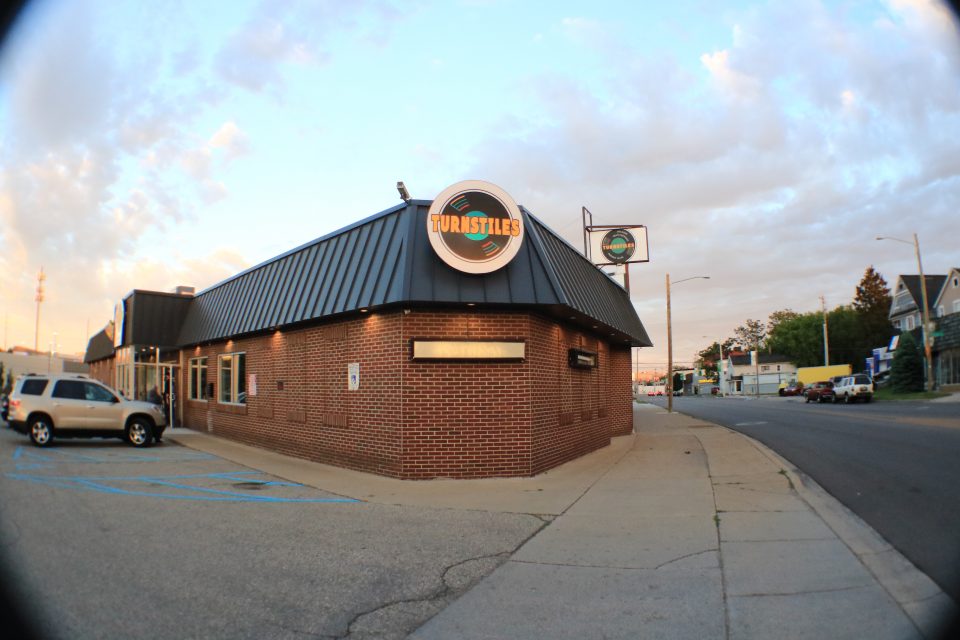 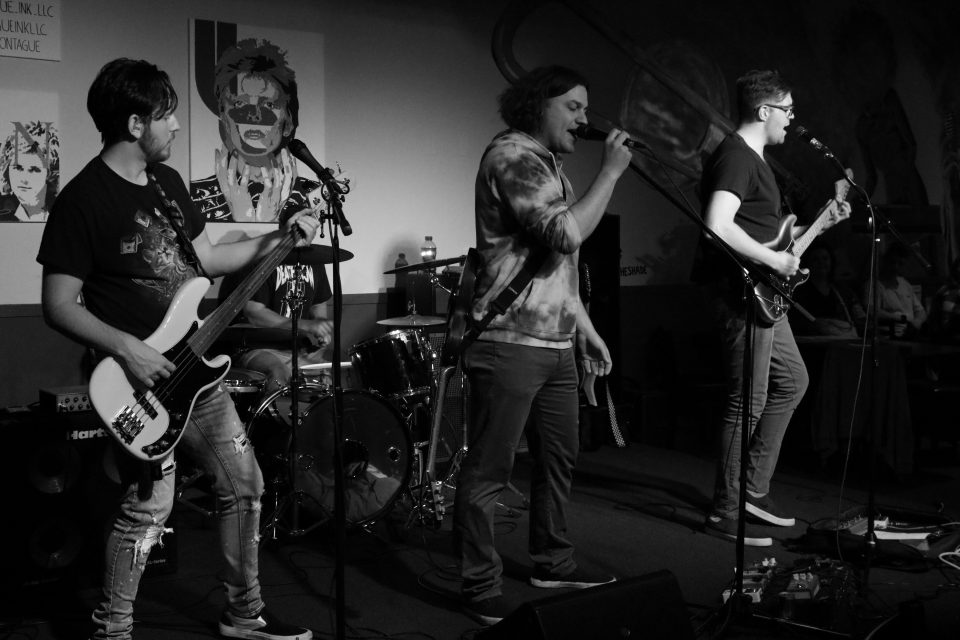 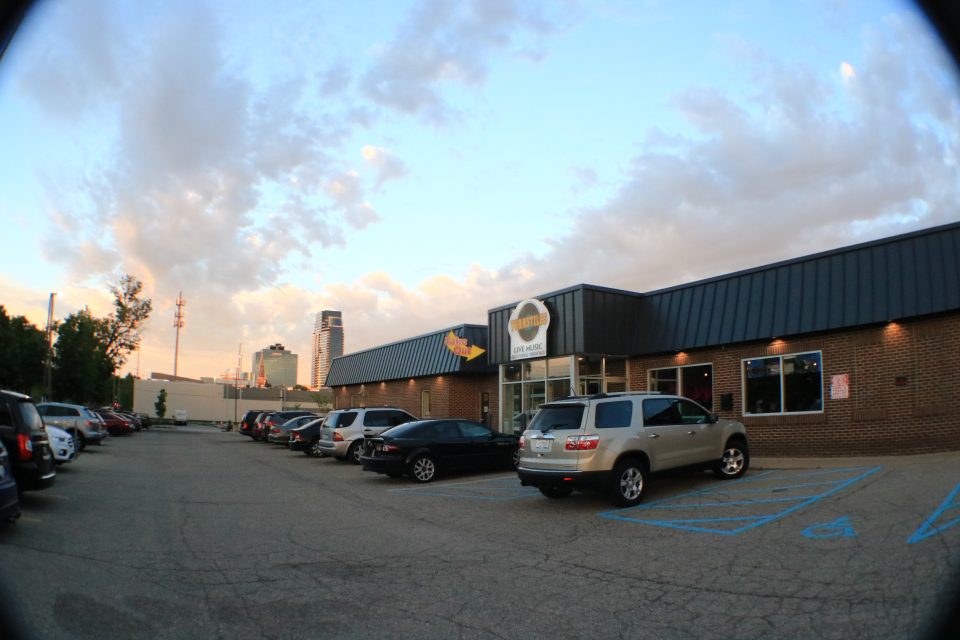 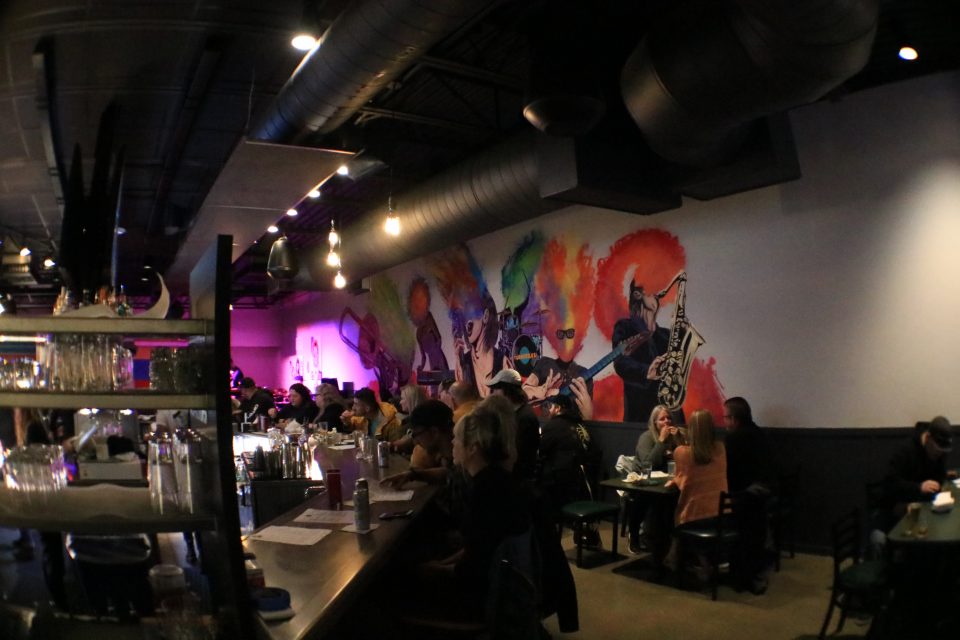 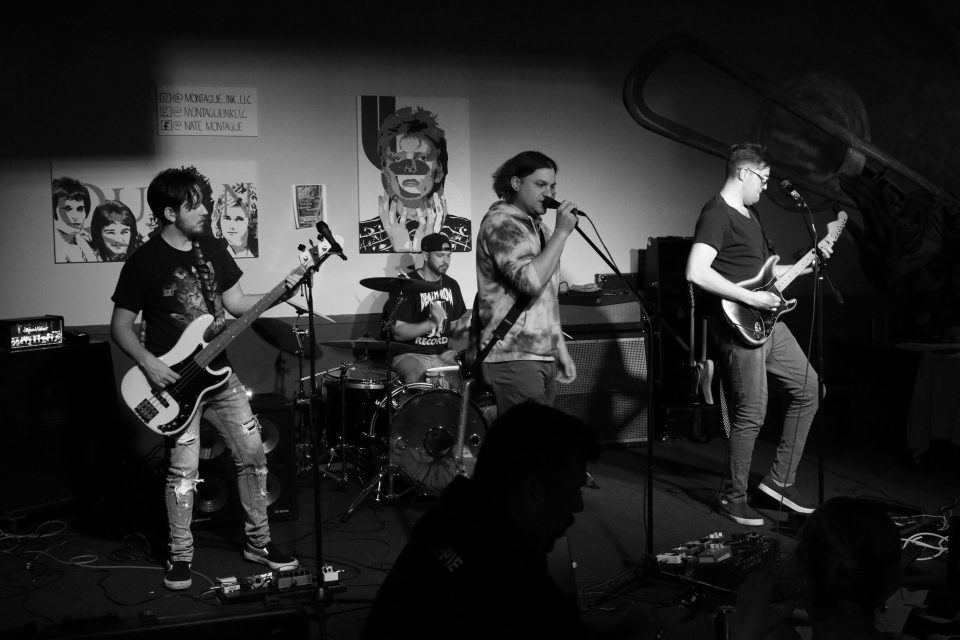 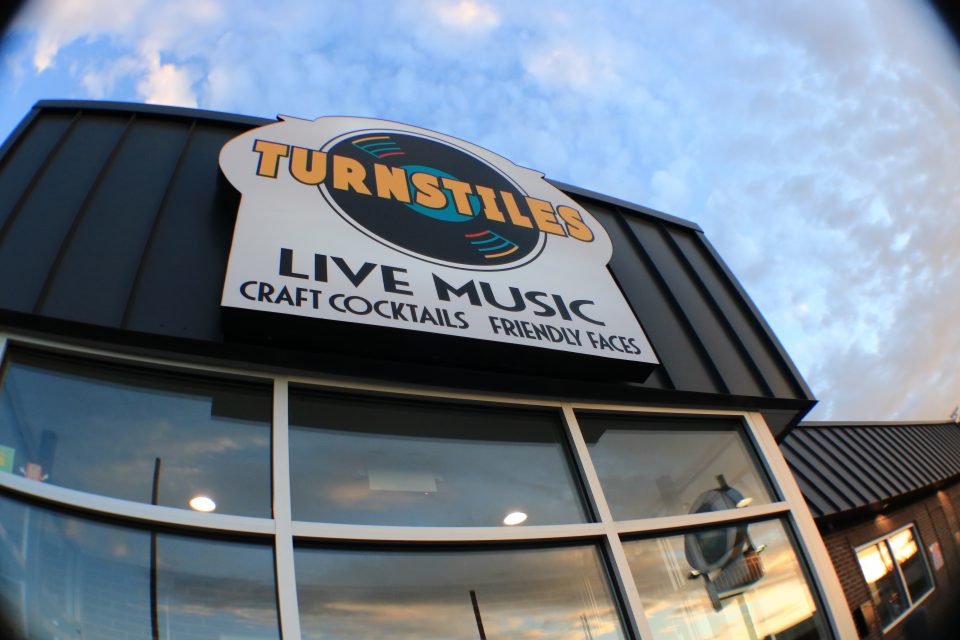 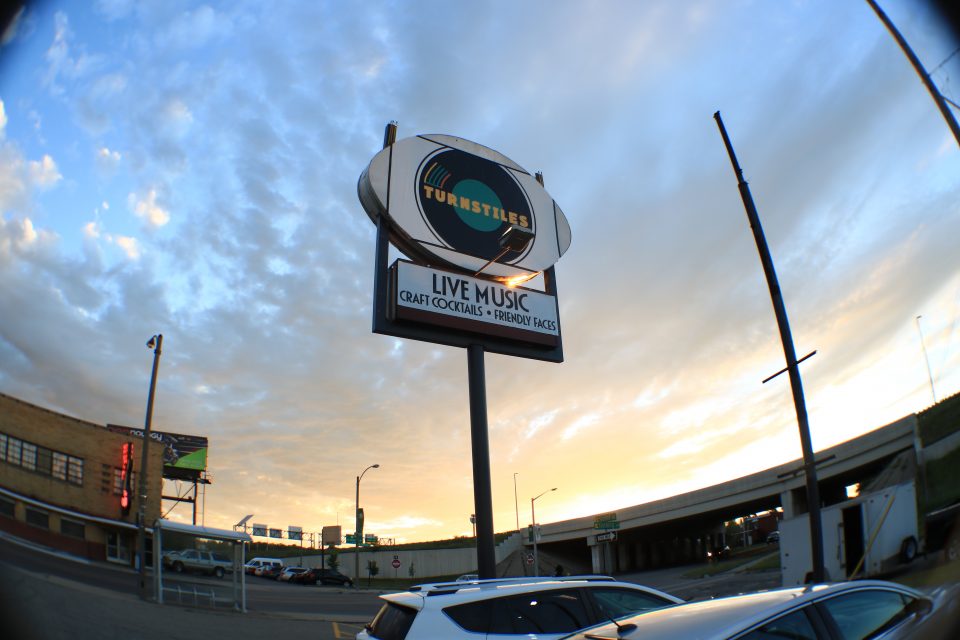