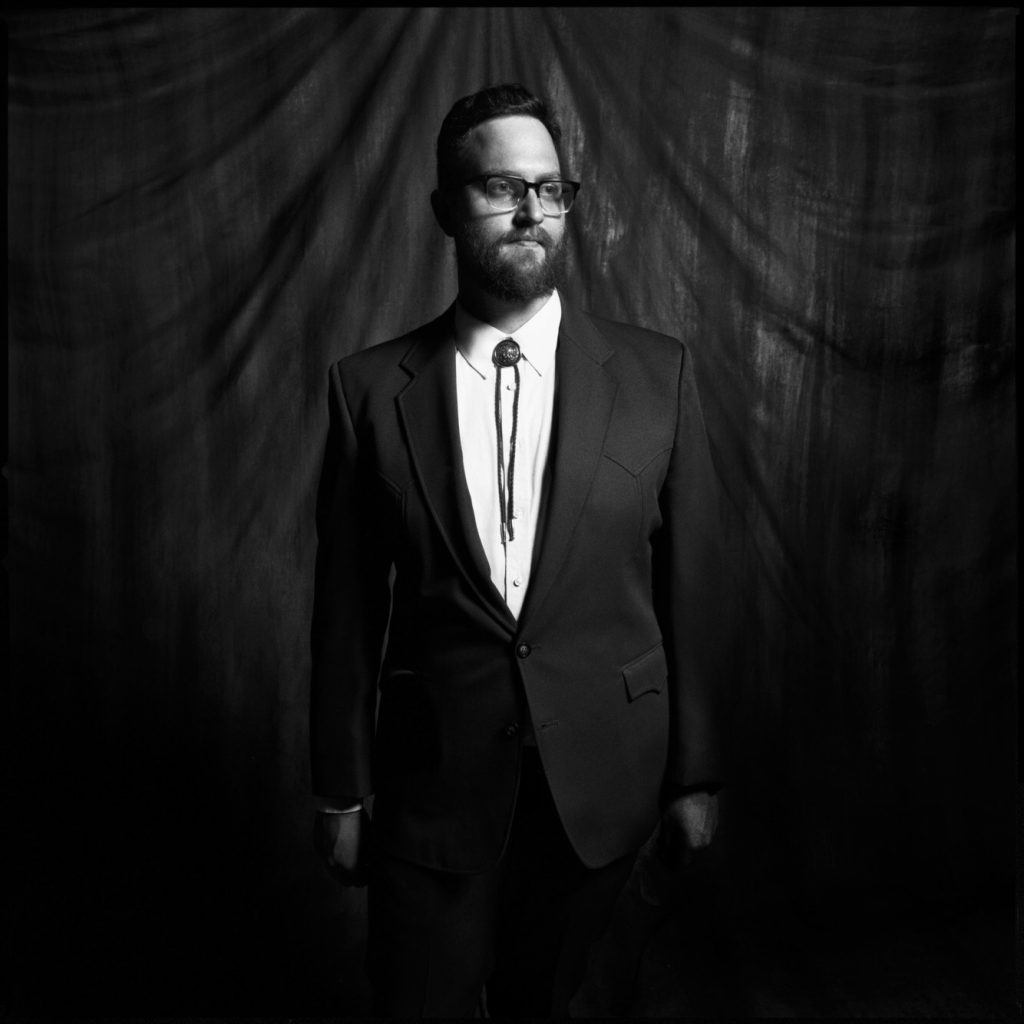 Honesty in Songwriting: Jonathan Timm is inspired by Michigan artists such as the late Pat Carroll.

SCROLL DOWN FOR VIDEO OF JONATHAN TIMM’S POWERFUL SINGLE, “THESE HOURS” 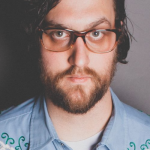 Although Timm spent nearly seven years in Nashville honing his craft, the Traverse City native grew up revering his brother’s performances in punk bands, considers the late Pat Carroll – a northern Michigan native and Kalamazoo-based multi-instrumentalist – the “most impactful” artist on his own music and has toured with Grand Rapids trio Valentiger more than any other band.

So not surprisingly, he moved back to Traverse City earlier this year.

“My love for Michigan got the better of me,” he said. “West Michigan and northern Michigan are where I cut my teeth. The quality, while perhaps under-noticed, rivals or maybe even surpasses my experience with Nashville-based bands and artists.”

“I plan to continue at the pace I’ve been going since 2012, playing as many shows as I can, anywhere I can,” he reasoned. “I hope to get this next record out by the end of the year and to tour it back down toward Nashville and to the East Coast.”

Performing in the Traverse City area, however, remains near and dear to his heart.

“Playing in Traverse City has always been one of the best experiences of my touring (even) while living in Nashville,” he said. “It continues to be after moving back.”

BURYING HIMSELF IN CARROLL’S FINAL ALBUM, EMBRACING THE ‘REFRESHING ASPECTS OF EXPRESSION’

He was captivated by Traverse City’s “amazing music scene,” learned to play guitar and started playing places such as the American Legion hall. That’s when he first came into contact with the band Tanooki Suit, which featured Pat Carroll and Timm’s current drummer, Will Thomas. 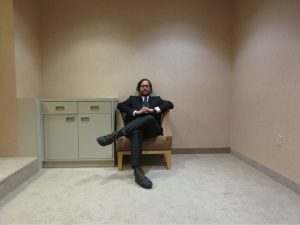 Timm later moved to Chicago, earned a bachelor’s degree in psychology from DePaul University and started traveling back and forth between the Windy City and Kalamazoo, where he’d join Carroll and Thomas in the band Blackwater Valley Songs. He eventually moved to Kalamazoo and earned a master’s degree in behavior analysis from Western Michigan University, before relocating to Nashville.

It was there that he eventually wrote the songs for “Fever Dream,” a reaction to the too-sudden passing of his friend Carroll in 2013 after a long battle with cystic fibrosis. Carroll released “Glow the Dark” just 10 days before he died, and that album has had a profound influence on Timm and many other Michigan artists.

“I buried myself in that record for the better part of a year, trying to find things about Pat that I didn’t already know, or just to feel that he was still around,” Timm recalled.

“ ‘Fever Dream’ was a way for me to put a lot of difficult feelings out into the ether, maybe hoping that Pat was going to hear it somehow. Some of the stuff is too painful for me to revisit even years removed, but I’m glad it’s out there.”

For Timm, immersing himself once again in Michigan’s music scene has been a blessing, noting that he loves “learning from people making music around me.” He debuted his new band at Traverse City’s Workshop Brewing earlier this month.

“I think I bring an honesty to songwriting that doesn’t always prevail in people setting out to make music for the masses,” he said. “I’m in it because it keeps me feeling like a human, and for the refreshing aspects of expression.”

Listen to more of “Fever Dream” and purchase the album at bandcammp.com.