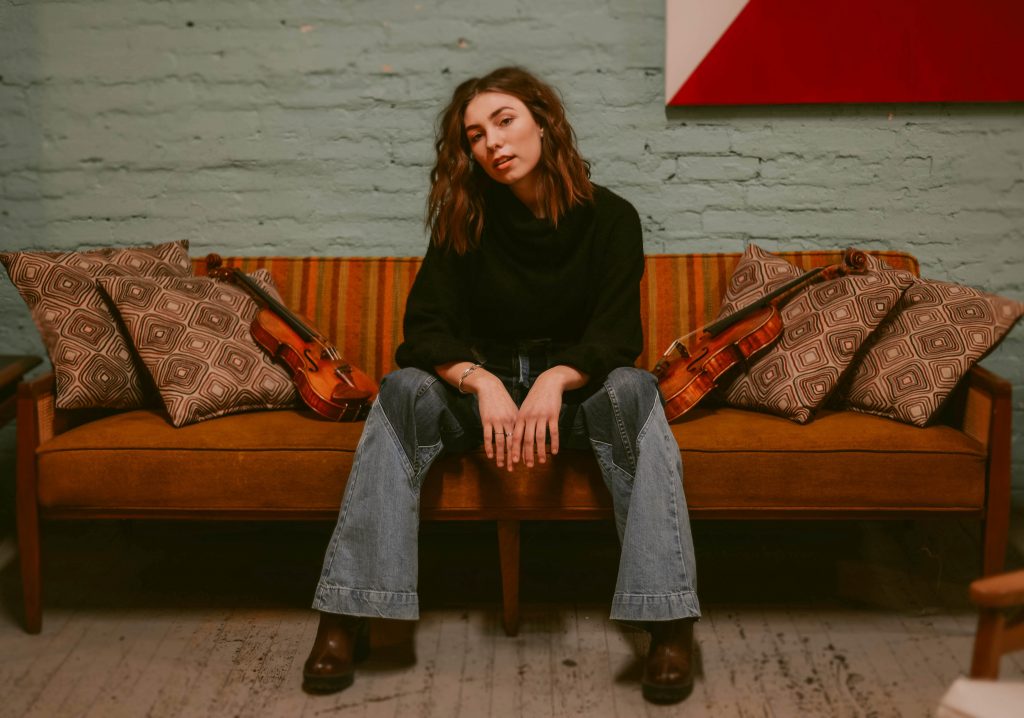 Not only has the 22-year-old Forest Hills Central grad and Grand Valley State University alum long endured “stomach issues,” but her collection of 14 songs reflects “a bunch of snippets of things” written and accumulated over a seven-year period.

“That’s what this scrapbook of songs is. I’m bloated,” she said. “It’s a lot of emotions that I was dealing with and different things that were happening in my life or in my friends’ lives that I was inspired to write about.” 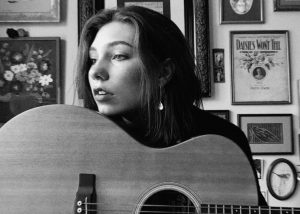 Bieniewicz released the project in February “knowing that it was a marker of significant points over the course of seven years. I wanted this project to illustrate my experimentation with music and trying to find my voice as an artist. I feel like I am still trying to figure that out in a way.”

“I feel like I’ve created something that’s unique in myself,” she offered. “I want them (songs) to be precise, but still be able to have a story and take you somewhere.”

For this week’s episode of Local Spins on WYCE, Bieniewicz shared a couple of those confessional stories: “Mornings” and “Close To You.” Scroll down to listen to the tracks, the full interview and this week’s radio show, with a video for “Close to You” here.

VIDEO: Emma Bieniewicz, “Close to You”

Despite the fetching, head-turning aura of “Bloated,” Bieniewicz readily admitted her indie-pop endeavors aren’t her primary focus and she has no performances currently planned for 2021 to promote the album. Instead, the professional classical violist and violinist has her sights set on joining a major city orchestra someday, a goal since 6th grade.

She’s also a member of the Landsailors duo with Hoekstra and “working as a featured artist on a song with Forenn” set for release later this year.

“I liked that it was all for fun and nothing felt forced,” Bieniewicz said of what she calls the “art music” on “Bloated,” crediting Jamgotch for jump-starting the project and Hoekstra for taking her under his wing. 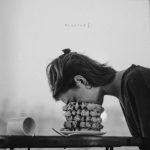 “It was three years in the making and fully created just for fun. … Many of my song’s forms are not standard or commercial in comparison to what is commonly dictated as popular music.”

Growing up in a musical family (her father played guitar and drums in the band Jes Gru; her mother played the flute and organ), Bieniewicz started writing songs as a teen as part of an English class assignment. She continued to write and hone her music, with last year’s pandemic allowing her to finally complete “Bloated.”

“Being an extremely introverted individual, a year of being forced to isolate let me check in with myself and create some of my favorite songs I’ve written thus far,” she said. “The pandemic gave us a lot of time to finalize things with this project.”

In addition to spotlighting Bieniewicz, this week’s edition of Local Spins on WYCE — which focuses on Michigan-made music at 11 a.m. Fridays on WYCE (88.1 FM) — also included the on-air debut of new tracks by Olivia Dear (this week’s musician’s pick by Bieniewicz), The Gasoline Gypsies, The Soods, Rockit King, Flowers on the Grave and Justin “Stovepipe” Stover with Patty PerShayla, as well as songs from Aramis616, Full Cord and The Hacky Turtles. Listen to the full radio show here.