The festival in Sidney, north of Grand Rapids, fires up this weekend — moving this year from late September to August — with performances by 16 regional acts. Get the schedule and details at Local Spins. 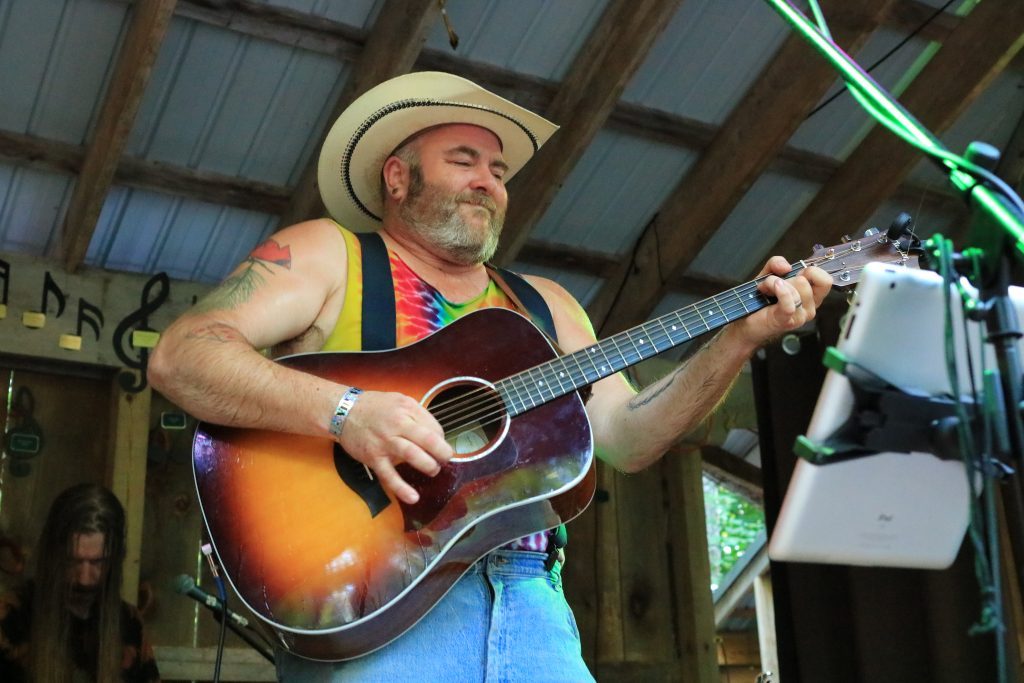 It’s only three years into West Michigan’s Willowsong Music Festival, but guitarist Alex Austin already is a seasoned veteran of the fledgling event.

His Grand Rapids roots rock band Deerfield Run played the inaugural festival in 2017, Austin performed with Nicholas James & The Bandwagon in 2018, and this year, Deerfield Run is back to fire up the main stage at 8 p.m. Friday.

“It has been really cool to see the festival grow the way it has. It still has a kind of ‘new kid on the block’ vibe, in my opinion,” Austin said. 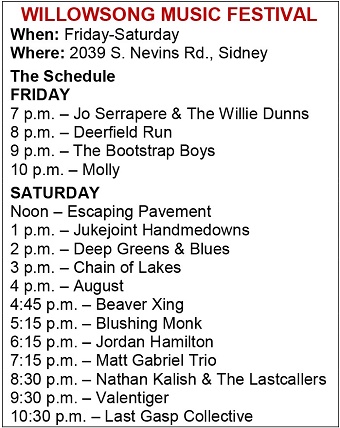 “I’m actually really excited to see what it’s like this year, with such a great lineup: Molly, The Bootstrap Boys, Chain of Lakes, Valentiger and a bunch more. I think that this will be a pivotal year for the festival, and we’re excited to be a part of it.”

Gates open at 2 p.m. Friday, with Jo Serrapere & The Willie Dunns getting the music started at 7 p.m.

“We are really stoked for this year’s lineup,” said Eric Raby.

“We put a lot of thought into bringing a range and variety of talent. We have some returning favorites as well as many new acts to the Willowsong stage.” 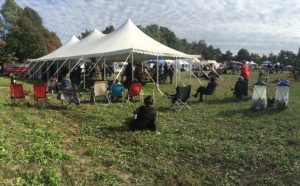 As for switching up weekends, Raby said it “felt like a necessity after two years of cold weather. We are hoping to make the camping experience more accessible and enjoyable for everyone.”

The event — which earned an honorable mention in Local Spins’ 2019 readers’ poll of Top 10 Michigan Music Festivals — also features craft and food vendors, a community bonfire, yoga and a tent with information about organic gardening, composting, sustainability, “digging in the dirt and growing what we eat.”