In an interview with Local Spins writer Ricky Olmos, Nathan Kalish opens up about his new album, cooking for himself, and the way the coronavirus has ravaged the music industry. 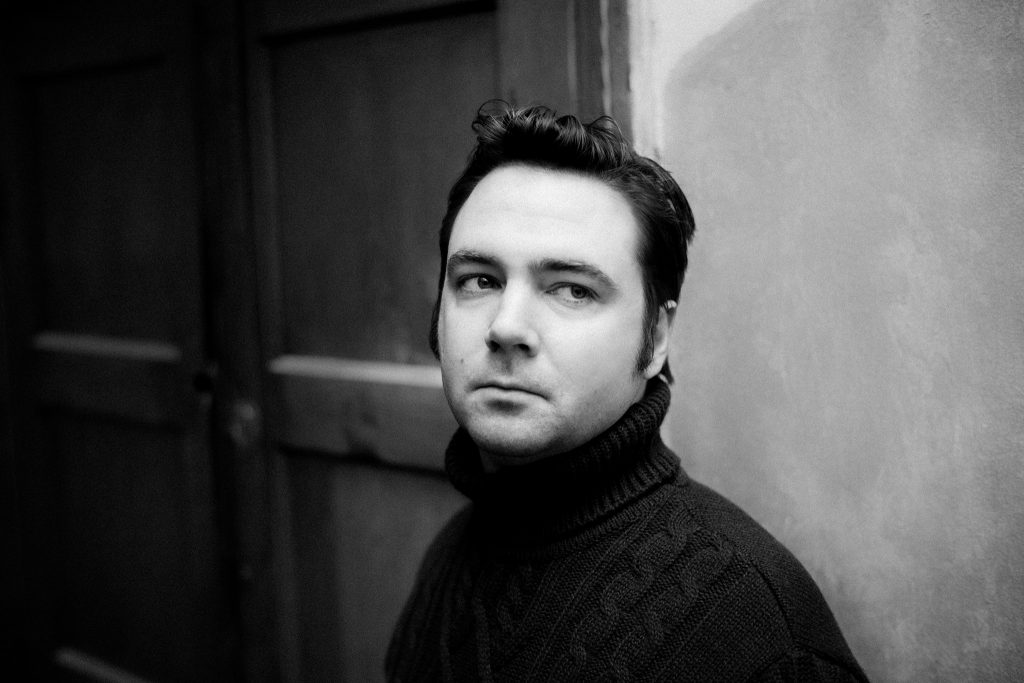 Over the course of the COVID-19 shutdown, Nathan Kalish has been cooking up quite a bit lately.

“Today, I did some pasta. I baked it in the oven with a meat sauce that I made last night, and then I put a bunch of cheese on it. Sometimes I’ll do breakfasts. There’s this black bean, sweet potato hash that I’ve perfected. I make spinach pies with gruyere. I do all sorts of stuff,” Kalish says, speaking by phone on a rainy spring day.

“I do a lot of comfort food. I really just kind of experiment. When I have access to a kitchen it’s really fun for me.” 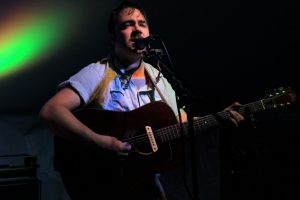 As of late, the Nashville-based songwriter has been spending time back in his home state of Michigan, laying low after a difficult start to the year.

In early March, Kalish — who launched his music career in the Grand Rapids area two decades ago — was displaced from his Nashville apartment when a tornado wreaked havoc on the city and condemned the complex where he was living.

He stayed at the residence for a few days without electricity but has since hunkered down in southern Michigan, staying with a friend and their dog while riding out an unpredictable and ever-evolving pandemic.

“I’m glad I’m not in a big city right now, for sure. And the place I’m staying is a very healthy environment,” Kalish said. ”It’s very peaceful. I went out and bought a few hundred dollars worth of groceries, and I just cook every day and I play guitar, and I haven’t even had a sip of alcohol since I’ve been here.”

For someone who typically spends more than 180 days on the road each year, the nationwide stay-at-home order has hampered all sorts of plans for Kalish, who released a new album, “Songs for Nobody,” on April 10.

LISTEN: “Songs for Nobody,” Nathan Kalish

He had two shows in Nashville cancel around the time of the release, and then an April tour was scratched. Another tour originally planned for this month is on the chopping block.

“The music industry is so f—ed. You’re seeing it kind of unravel right now. There’s a lot of people that would be putting out albums that aren’t. So you have publicists, you have promoters that are out of work,” Kalish said.

“Music is also a luxury. It’s not an essential industry, so it’s the first thing people cut out of their personal budgets.”

So instead, Kalish will stage another solo live-stream concert at 9 p.m. today (Wednesday, May 6) on his Facebook page.

AN ALBUM ABOUT BLUE-COLLAR AMERICA AND UNDERDOG STRUGGLES

“Songs for Nobody” isn’t without its own thematic hardships, dealing with the rough terrain of living in blue-collar America through songs that straddle the lines of country and Americana with a tinge of rock ‘n’ roll.

The album rambles through weathered stories of travel, love and loss. Its vivid imagery provided by Kalish is underpinned by a lush band that highlights Nathan Baker on mandolin, Jackie Rae Daniels on fiddle, Adam Kurtz on pedal steel, Zach Vinson on piano, Karen Anne on bass and Danny Pratt on drums. The group formed organically over the course of a few casual jam sessions. 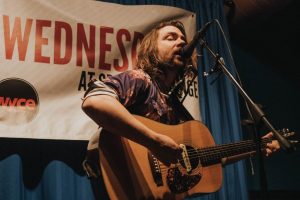 Eager to Get Back on the Road: Nathan Kalish at a SpeakEZ Lounge show. (Photo/Veronica Leigh Anderson)

“I was playing with a lot of my friends in Nashville who are pretty acoustic-based instrumentalists,” he said. “We would get together every Tuesday, we would make dinner and drink and party, and just play music together. We ended up playing a lot of my songs in that kind of arrangement.”

Kalish then set out on a European tour and brought along the same cast of musicians, solidifying and shaping the songs that would eventually end up on the album. The collective then returned to Nashville and spent three days tracking the collection of heartfelt songs in a live setting.

“An overarching theme for the record I think would be one of trying to find humor in struggle, trying to just get through the unfairness of life,” Kalish said.

“It’s easy to be an ambitious young person and have a lot of dreams, and the older you get, realism kind of sets in, and you realize you only have so much limited time and it’s alright to just be, and deal with your own struggle. And you can’t really compare yourself to other people. It kind of deals with the underdog.” 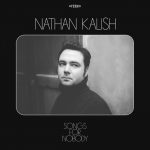 Looking ahead, Kalish, like many artists, is unsure of the future, though one thing is clear: He envisions a very different live music landscape down the road, one that will need more than a bit of rebuilding and reimagining.

“I think there will be plenty of music being played, but you’re going to have to go to living rooms and backyards, and tiny bars. I’d like to get back out on the road and play a bunch of shows,” he said.

“I just have this feeling that I won’t be able to hire a full band. I’m totally prepared to do a year or two of touring this album in a stripped-back way, which is great, and I enjoy that aspect of music.”

In the meantime, however, he plans to continue living simply, playing guitar, and, of course, cooking.

“I’m gonna bake a cake in a couple days. Pretty excited about that. I’ve never baked a cake before,” he said with a chuckle. “It’ll be a white cake with a cream cheese frosting.”