The first Festival of the Arts since 2019 kicks off Friday in downtown Grand Rapids with more than 140 performances on five stages. The lowdown and the schedule at Local Spins. 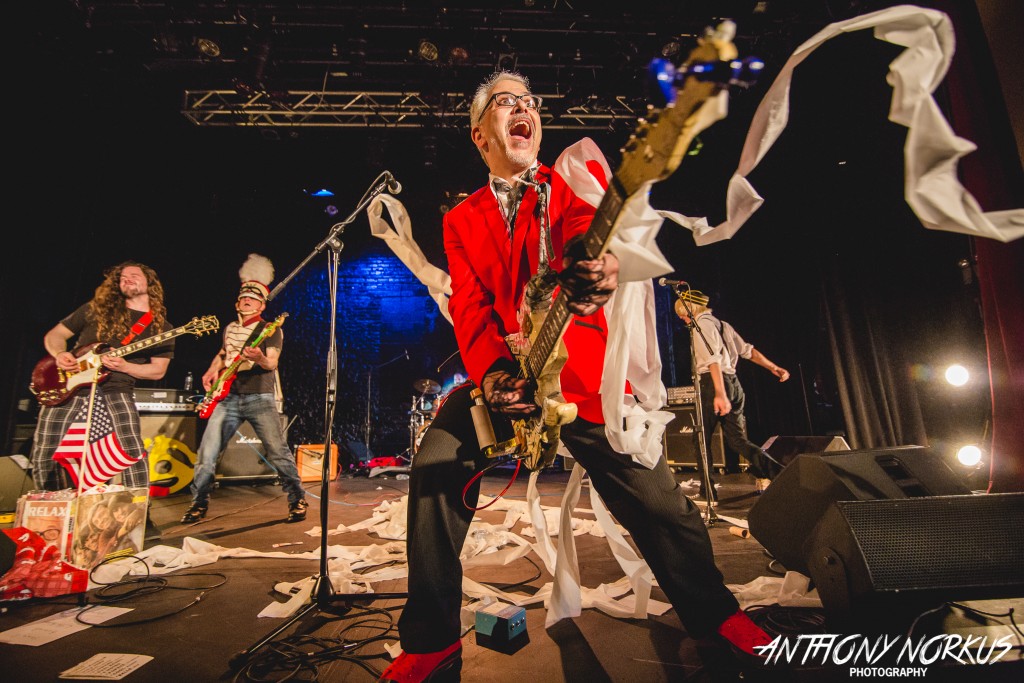 SCROLL DOWN FOR THE FULL FESTIVAL SCHEDULE

Few bands or musicians could be more excited about the return of Grand Rapids’ Festival of the Arts than Rev Charles Preston Smith of PotatoeBabies.

After all, the boisterous and unbridled Smith has played Festival 27 times, and The PotatoeBabies’ late Sunday sets have become a much-anticipated tradition, festooned with torrents of toilet paper, balloons and other revelry. 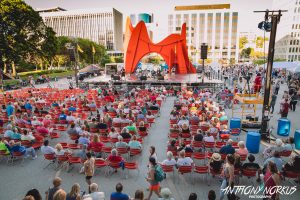 “Seeing my name in the Festival program is as special in 2022 as it was in 1992. I’ve been doing this so long that one of our new hoop dancers is fourth generation of a family that has performed with me over the years,” Smith said.

“This year, I’ve had more people reach out to me asking to volunteer than ever before. So, it appears everyone is fired up for a PotatoeBabies show!”

That rock show closes out the Lyon Street Stage at 4:30 p.m. Sunday, wrapping up three days of performances by more than 140 regional bands, solo acts and dance groups on five stages in Grand Rapids’ first Festival of the Arts since 2019.

Forced into a COVID hiatus for 2020 and 2021, this year’s festival officially kicks off on Calder Plaza at noon Friday, with art exhibitions, children’s activities and food booths augmenting musical performances scattered throughout downtown. 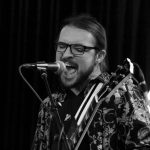 Grand Rapids singer-songwriter Chris Cranick is part of the opening afternoon of entertainment, playing the diSuvero Stage solo – with a “trusty loop pedal and a few other effects” – at 1:30 p.m. Friday.

“I’m incredibly excited to play this year’s Festival of the Arts. Much like ArtPrize in the fall, Festival is a great representation of West Michigan artists,” Cranick said.

“Festival to me marks the start of the summer concert and festival season, and it’s truly an honor to be included in this year’s celebration. There’s something special about hosting the event in our hometown and showing off what GR has to offer.”

CELEBRATING ‘ALL OF THE BEAUTIFUL AND DIVERSE EXPRESSIONS OF ART’ “I’ve had several opportunities over the years to play (Festival), but couldn’t make it work as a result of conflicting schedules,” he noted. “We are bringing the energy of what we are: an eight-piece horn band with a mission. Pure fun. High energy and excitement.”

Grand Rapids rock band The American Hotel System hits the Lyon Street Stage at 9 p.m. Friday, aiming to embrace “the power of art and culture coming together to unify us all.”

“We’re so excited to see the Festival of the Arts finally return,” said frontman Jacob Betts. “We played the last festival in 2019 and, to this day, it’s still one of our favorite live experiences. Seeing the community come together and celebrate all of the beautiful and diverse expressions of art is such a joy.”

Festival represents the power that music has to unite people from varied backgrounds, Betts added.

“West Michigan has such a rich arts community that has been shaped by a beautifully diverse group of artists sharing their work to make this world a more beautiful place,” he said. As for The PotatoeBabies, expect the usual and the unexpected when the band unleashes its raucous set on Sunday.

“I have three years of swag to give the audience, so there’s more of everything,” said Smith, who raves about “the electricity” that Festival creates.

“T-shirts, beach balls, balloons, toilet paper and after the show – instead of cutting and handing out cake with my photo – my ‘cake girl’ Michelle is giving everyone an individually wrapped cupcake with my face on it.

“I’m told the Lyon Street Stage was created specifically to accommodate PotatoeBabies and the 10,000 feet of toilet paper we release as there are no trees nearby.”

Get more info, a map and details at festivalgr.org.