The Grand Rapids collective has stayed safely active during COVID-19 with socially distanced shows and virtual performances while promoting a new EP and workshopping new material for the next one. 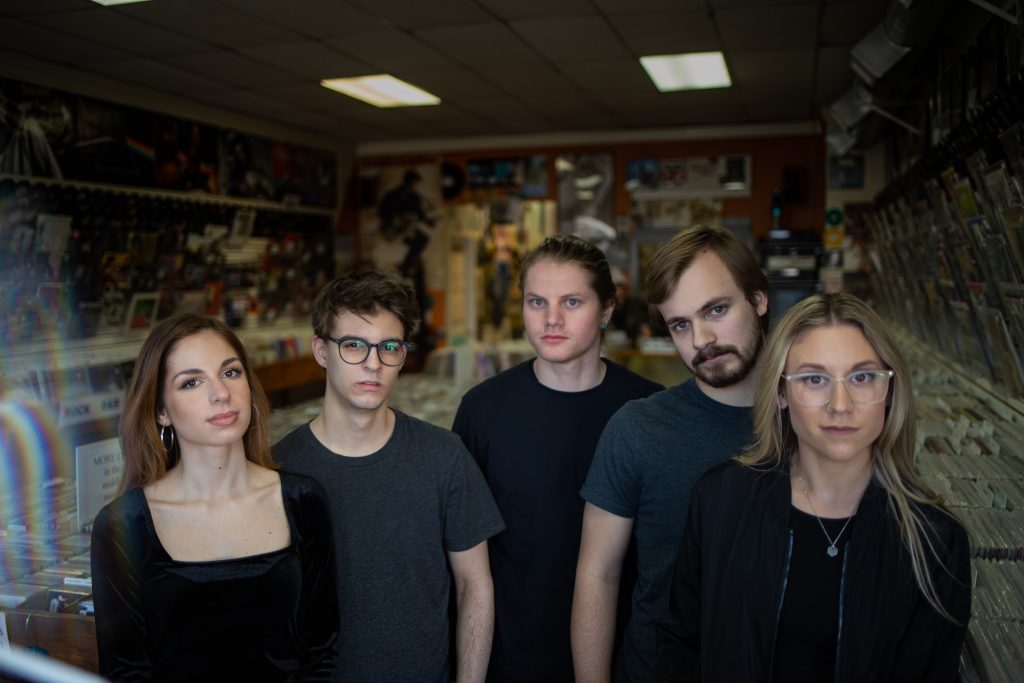 ‘A Productive Time’: Members of August have used the pandemic to write and create new music. (Courtesy Photo)

SCROLL DOWN FOR VIDEO, PHOTOS AND TO LISTEN TO TRACKS BY AUGUST

“I don’t want to die during this interview, Ricky!” Olivia Vargas yells over the roar of traffic as we buzz down Bridge Street in Grand Rapids on bright orange electric scooters.

I watch the speedometer flicker until it maxes out at 10, meaning we have no problem zipping past the single row of cars squeezed by crosswalks and traffic lights.

This is, quite possibly, the essence of true joy: gliding unencumbered along smooth pavement, rolling the throttle back and banking corners like azure ocean waves.

Vargas and her soul-pop band August have a similar knack for freely roaming over various musical landscapes, uninhibited by genre, setting their own pace, and knowing when to rev the throttle and when to ease up.

The band released its full-length debut album, “Bloom,” in June 2019, following up in mid-July this year with a five-song EP, “Chaos & Comfort,” a collection oozing with “soulful charm” that ranges from indie-rock to gospel-prone funk.

In recent months, the pace has certainly been dialed back amidst a global pandemic, but the band has redirected their focus from regular live performances to intense writing sessions and endearing live-streams.

“It was difficult at first, but it was also a productive time for us as well,” Olivia admits. “I don’t think we’ve ever had that much allotted time to practice in our lives. Even when I was in school (Aquinas College), I didn’t have that much time to practice. It was awesome to see everyone just going hard on their instruments and creating.” 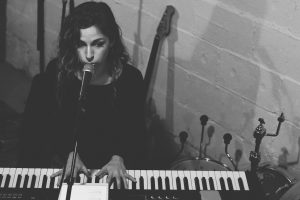 ‘Going Hard on Their Instruments’: Olivia Vargas on the keyboard. (Photo/Ricky Olmos)

During rehearsals, laughter abounds. As does a meticulous attention to detail. During a recent writing session, the band had a moments-long discourse about which part of the snare drum should be hit at the end of a song.

“This is one of the hardest working bands that I’ve ever been a part of,” says vocalist Marissa Peak, as she glances around the room at her bandmates with a glowing smile. “Everyone has contributed so much to the band, it’s been a really awesome experience for me.”

Olivia and Marissa sit side by side at the piano, guitarist Michael Pierce leans against an amp wearing a beanie that almost covers his eyes, Bailey Budnik makes cartoonish faces from behind the drums, and bassist William Wright doesn’t say much, but grooves with his entire being.

The collective’s enthusiasm can be felt both in person and on record, the last of which was “Chaos & Comfort,” a searing, intricate confession of love and personal growth, self-recorded in under two weeks. (Read the Local Spins review of “Chaos & Comfort.”)

“It felt weird to release music during a time that was really stressful,” says Vargas.

“When we were tracking drums, that’s when I was reading on my phone that we might get shut down,” adds Budnik, who in addition to producing the record, utilized the downtime to craft his own music.

“During the lockdown, it was the first time I was able to be musically creative and make stuff and put stuff out there of my own … ever. So it was really nice creatively. It was a very liberating experience.”

With daylight evaporating and street lights blinking awake, we zip our scooters across the Blue Bridge and angle back towards Grand Rapids’ West Side.

We continue our conversation in the living room of Vargas’ new apartment, which is well on its way to a cozy refuge. Pierce sits at the kitchen table teaching a virtual guitar lesson. Apparently, there’s a snake somewhere inside a red tank that sits in the corner of the room, but she (or he) doesn’t join us. 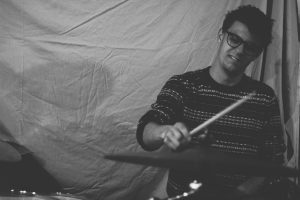 “I’m actually quite a boring person right now. On my days where I don’t work at a church, I typically wake up at nine and I chill out for most of the morning because I am not a morning person. I drink my coffee and I don’t do much,” Vargas says with a laugh.

“I typically practice for some sort of amount of time in the afternoon, I have a virtual lesson or two. I spend most of my day trying to chill out and be creative. I have to do one thing a day that makes me feel productive, whether it’s something like writing, rehearsal, an actual gig, or even the business side of things.”

As for getting into the headspace to write new material, Vargas concedes that after a year of getting healthier personally, she’s found the need to reframe her approach as the group works toward releasing another EP in the summer of 2021.

“I’ve always treated songwriting like a diary, and I still do that, but I’ve been trying to come up with an idea of what I want the song to be and write on concepts instead of a feeling,” she says.

“I’ve had writer’s block because I’m not emotionally in turmoil, so I don’t have anything to write about. I want to get to the point where I can write interesting lyrics without having to be a mess.”

A few weeks back, the band was slated to perform an in-person show outdoors at Cherry Park with Lockwood, but the gig was canceled due to weather. The savvy musicians recalibrated and hosted a virtual concert for fans instead. The group also plans to live-stream a Christmas show in December. 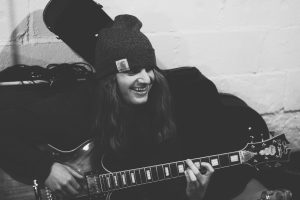 “The music industry is always changing, and musicians always have to adapt to it,” Pierce says.

“This one was different and so sudden … and maybe detrimental. But I think any musician who really wants to do music is going to do music, no matter what. We wanna do shit, so we’re just doing it. Playing the cards we were dealt.”

Meeting at Aquinas College several years ago, the core members of the group formed in 2018 are also part of the Grand Rapids rock band Conrad Shock + The Noise.

The band makes note of the fact that they’re fortunate to have members with the technical knowledge and gear to put together pro live-streams. There are, however, downsides, as most artists and fans have come to accept.

“I miss having the audience,” Peak says. “I feel as musicians we get a lot of feedback from the people that we play music for. So that’s been tough, after playing a song and not hearing anything.”

For now, the band’s audience consists of the white brick walls of a Michigan basement and a socially distanced journalist perched atop a bar stool.

The new material is a whirlwind of musically complex, dizzying intricacies. In this early stage, there are moments when the wheels completely fall off, but it’s all part of the process. And the band is quick to reconvene, tie up loose ends and drop right back into a seamless groove.

“Everything sounds similar with instrumentation in a sense, but we haven’t done anything and thought, ‘Hey, that doesn’t sound right,’” Pierce says, tuning his guitar between songs.

“I don’t think we have too many limitations to what we’ll do.” 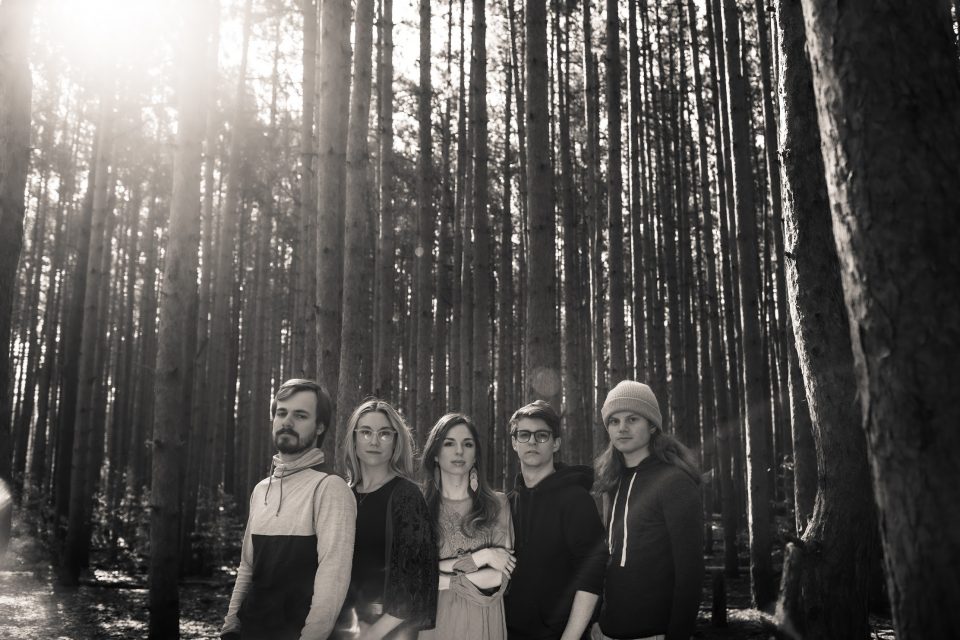 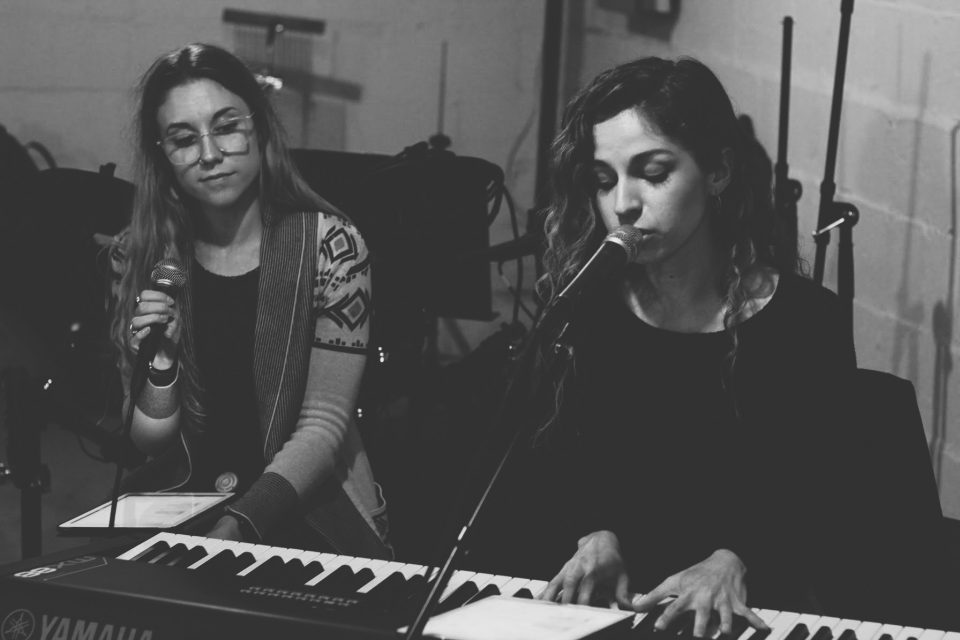 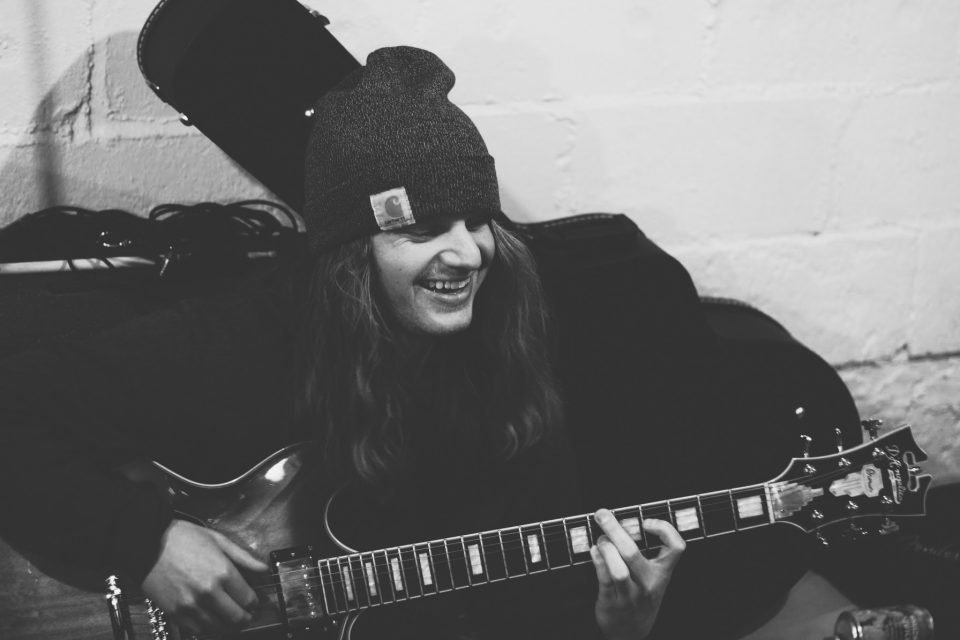 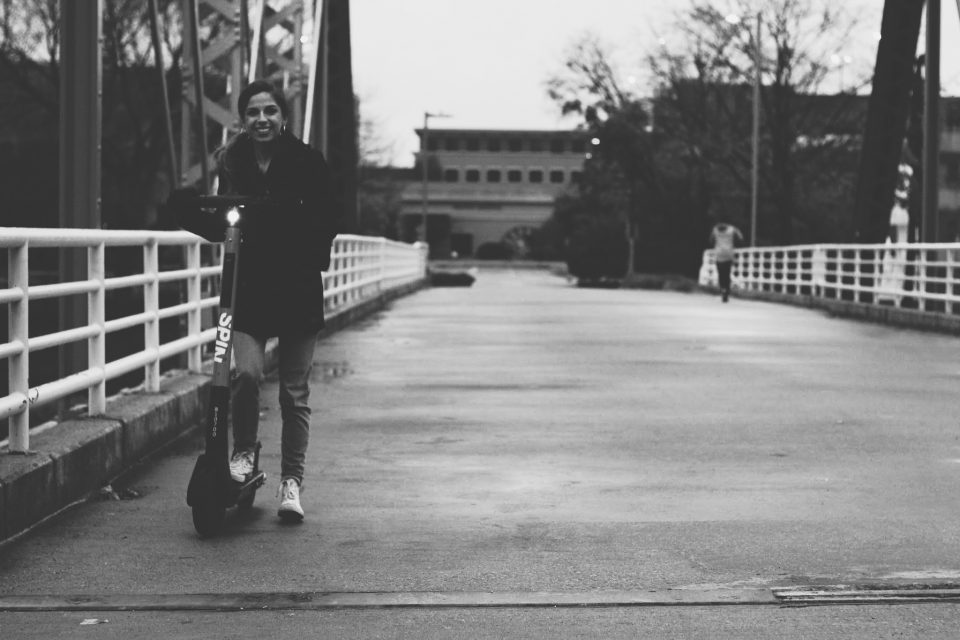 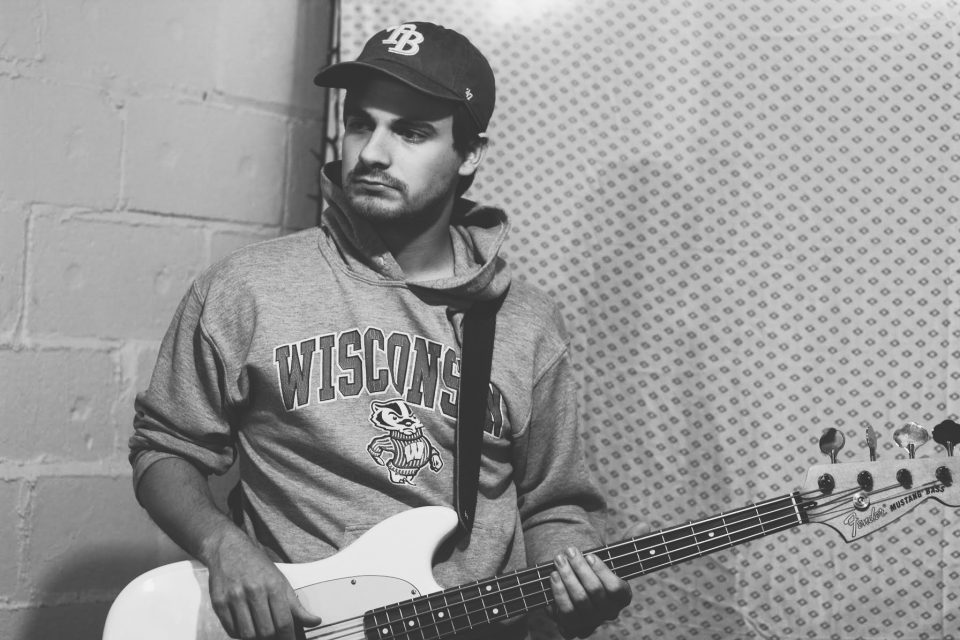 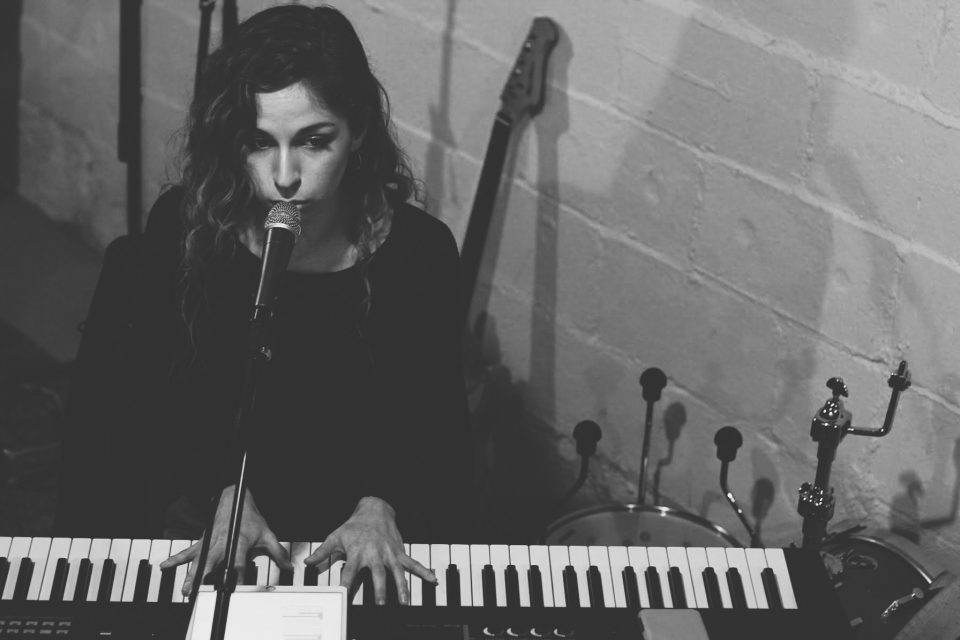 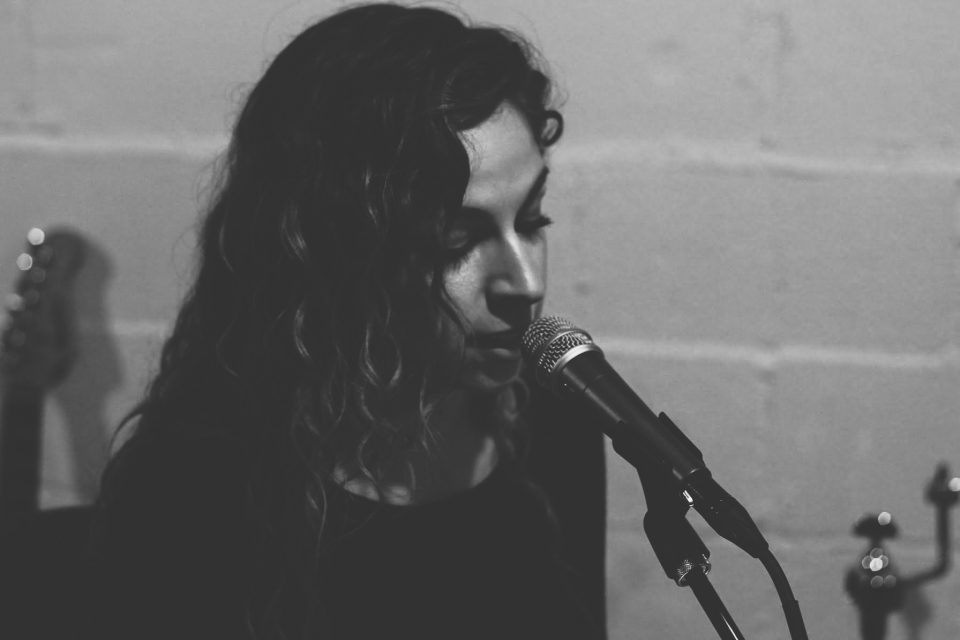 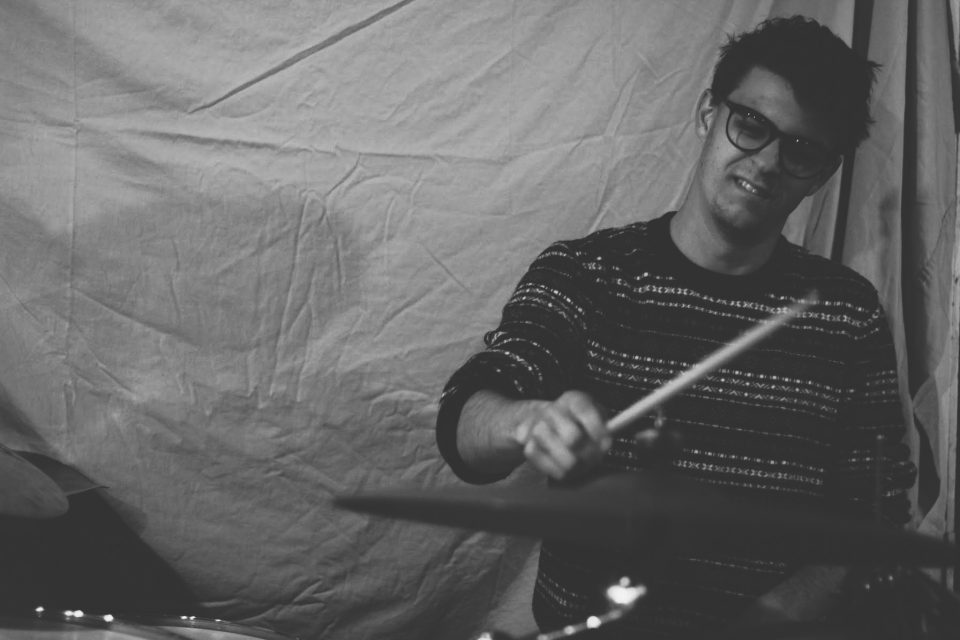 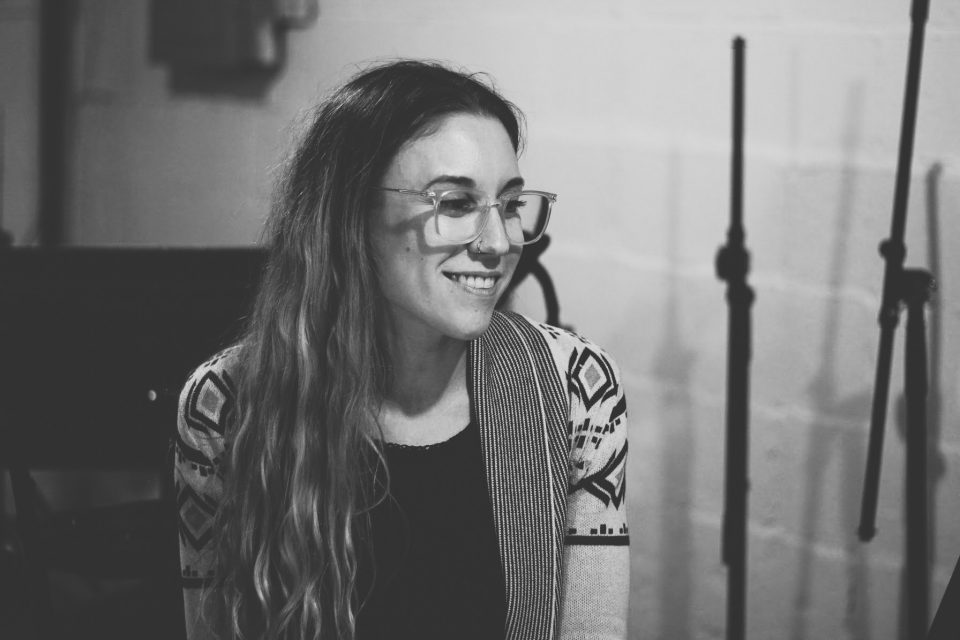 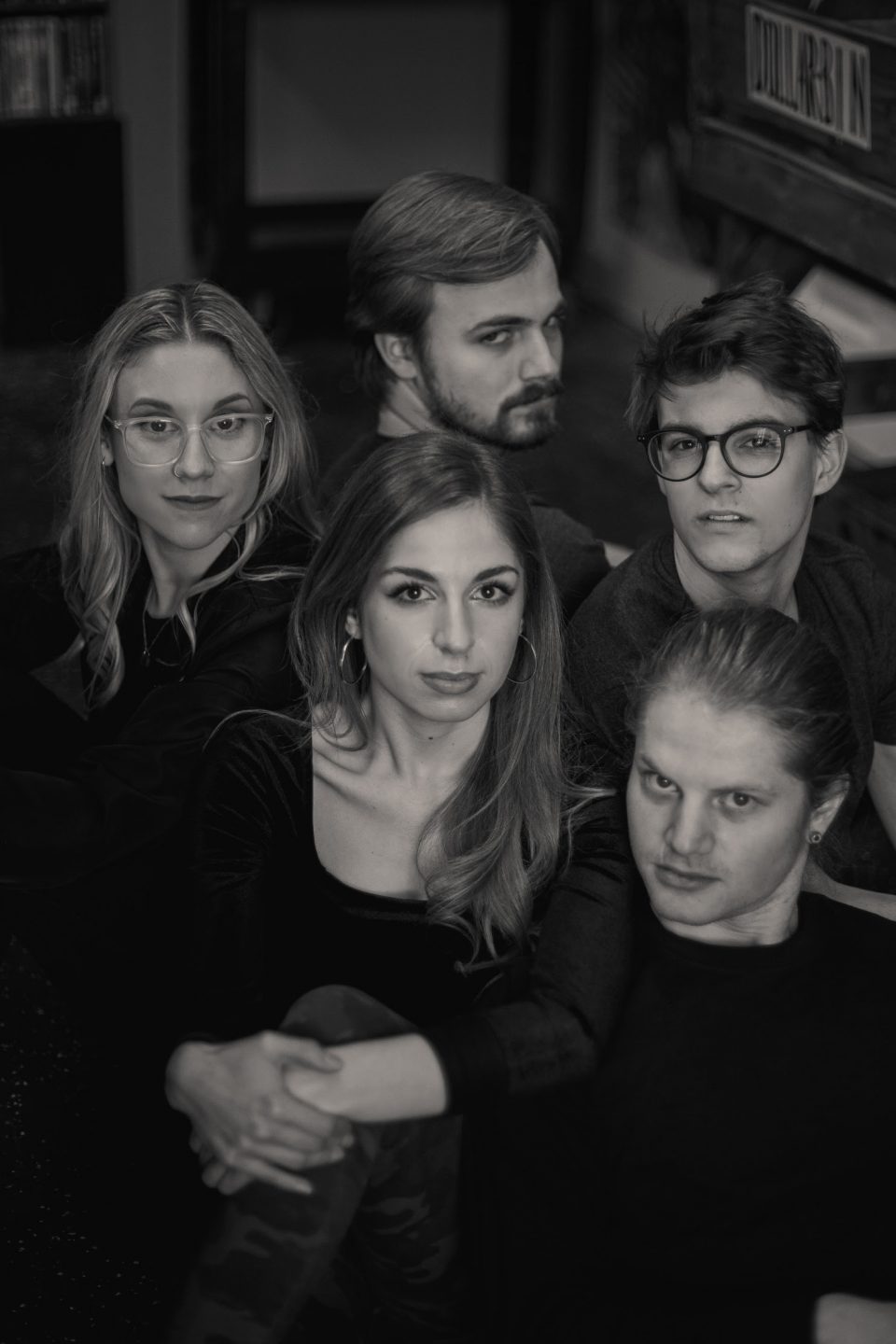 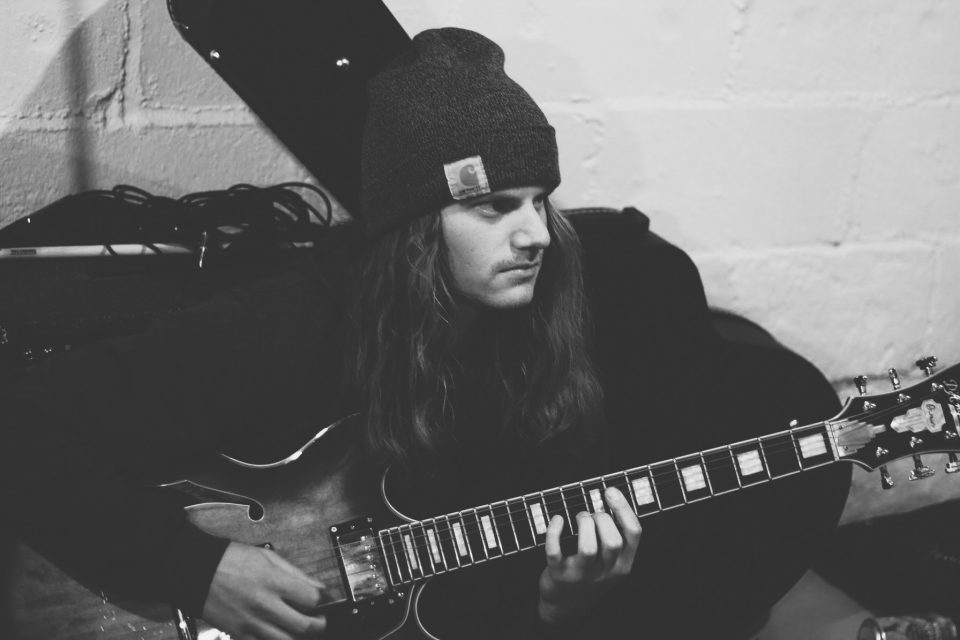 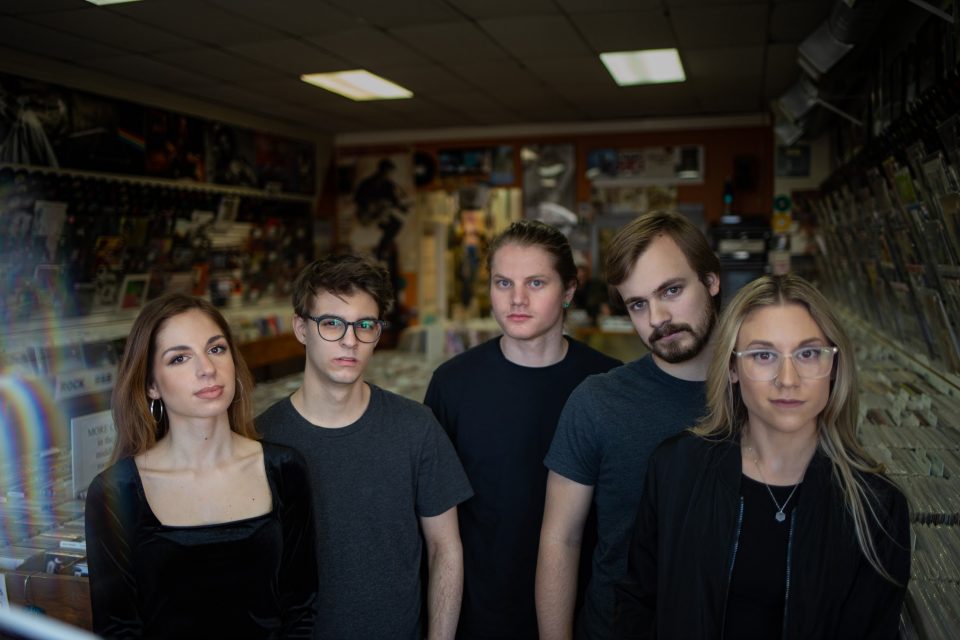