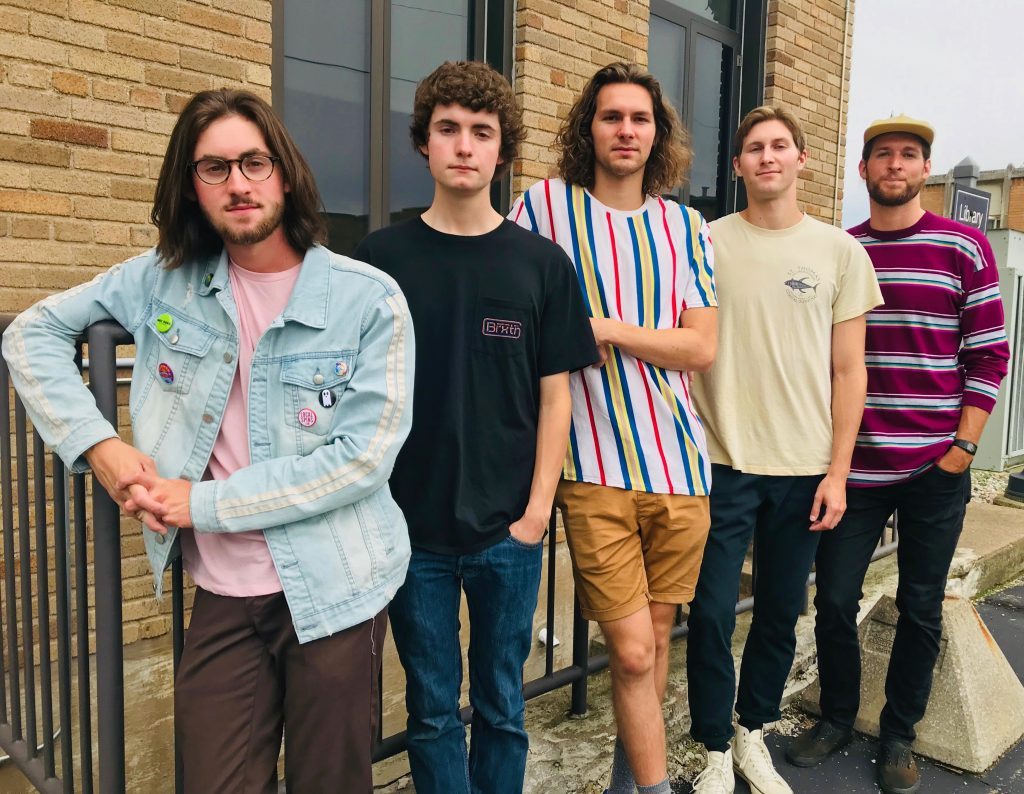 The Skinny Limbs admittedly got their start as a sunny, Lake Michigan-inspired pop band with a dreamy milieu and guitars immersed in surf-rock reverb.

But members of the Grand Rapids-area band have expanded their sound over the past year, moving toward “a much more unique and driven alt-indie-rock sound.”

That’s what fans can expect to hear on the group’s sophomore EP, “Seafarer,” officially released last week and set to be celebrated in an EP-release show at The Pyramid Scheme on Friday night (Sept. 6).

The band of brothers — Max Knoth (lead vocals, guitar, bass), Jake Knoth (drums) and Nate Knoth (bass, guitar, vocals), and Connor O’Brien (guitar) and Gavin O’Brien (keyboards) – insists the new tracks reflect “a bit of a departure from our distinctively surf-rock beginnings” and represent “by far, our most diverse and artistically mature work yet.”


“Seafarer” is the follow-up to the band’s 2018 debut EP, “Sunshine Salute.” The new album was recorded mostly at home, with drums tracked at Third Coast Recording in Grand Haven. A friend, Lee Albrecht, mixed and mastered the predominantly DIY project. 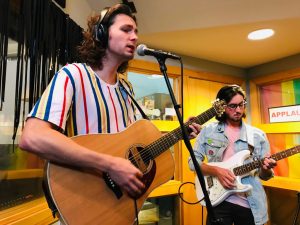 Describing the band’s music as “somewhere between the lines of pop and rock,” the songs cover the gamut in terms of themes: love, longing and “the more disheartening social trends of our generation.” It retains the “lightness” of the first EP but with more depth emotionally, Max Knoth suggested.

“A lot of what happened is our recording process became more concise and clear,” said Jake Knoth. “It was a lot more intentional on our end.”

Added Connor O’Brien: “There still is definitely s lighthearted quality to some of it, but I think the music kind of speaks for itself and sort of maturing behind what we had out originally. Every song sort of stands on its own in a unique respect.”

The Sept. 6 episode of Local Spins on WYCE also boasted the on-air debut of tracks by The Bootstrap Boys, JRob, The Soods, Stevie Reidz, The Journeymen, Paradise Outlaw and Winnow, as well as tracks by Brother Elsey, Mike Galbraith and Jesse Ray & The Carolina Catfish. Listen to the podcast here.