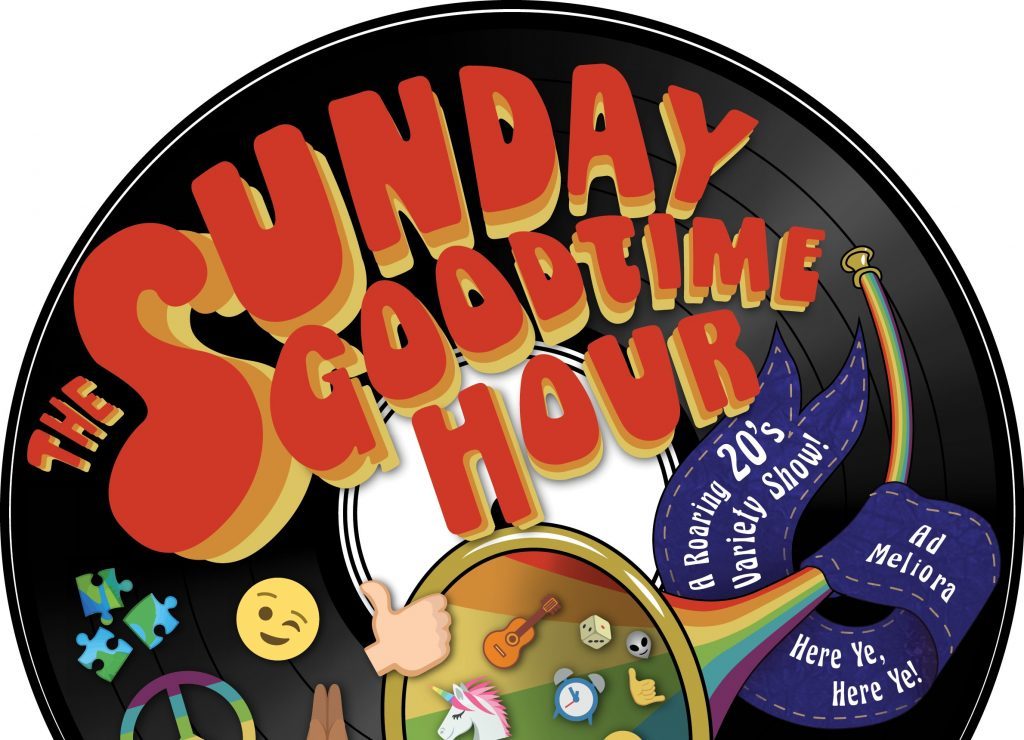 So while sitting at home enjoying live-stream performances by various artists during the COVID-19 shutdown, it’s not surprising that his gears started turning with a new idea.

“I thought, ‘Let’s put this all together and do an old-school variety show,’ and the idea for ‘The Sunday Goodtime Hour’ was born,” he said. 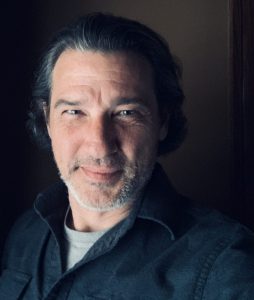 “I was a kid in the ’70s, so got to grow up with all that great TV and variety of shows of that previous era.”

Working with the KBO Group, Danles will launch his “modern take on the variety shows of the past” at 4 p.m. Sunday, with the performances airing on Facebook Live, Vimeo, Twitch and YouTube Live.

Guests on the inaugural episode will include musicians Josh Rose and Karisa Wilson Sprite, along with comedians Allen Trieu and Stu McAllister.

The show – with a theme song written by Michael Crittenden and Danles – will also feature a Joe Cartoon animated music video and a documentary film trailer.

Danles will host the KBO Group’s “The Sunday Goodtime Hour,” with hopes that it will air weekly – “though between the first and second episode, it may be two weeks.”

The shows are free for viewers to watch, though they will be encouraged to donate to performers via “virtual tip jars” online. The show itself will also have a tip jar, with donations “allocated between a selected weekly charity and The Sunday Goodtime Hour for production, crew costs.” 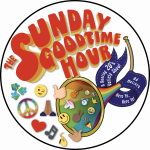 Danles, who has worked with the KBO Group for many years, said it’s “a super talented team and I’m really pleased to be working with them on this project.”

As a project manager during past Laughfests, Danles has handled production of shows at The Pyramid Scheme as well as worked with KBO on Wege Prize, DisArts and other events. He conceded that th3 current shutdown of tours and venues due to COVID-19 has left him “effectively unemployed” until things start up again.

Describing himself as “a jack of all trades,” Danles has a background in theater, has released music as a singer-songwriter and served as a club DJ for years, with his first DJ gig “spinning 45s for happy hour at the old ‘Eastown Theatre presents SHOUT.’”

He also wrote and directed a film, “Feeding the Machine,” in 2000 that earned honors at the Digidance Festival in Park City.

Tune into the show online here.