Unfurling with more than 40 bands east of Gaylord this weekend, organizer Stacy Jo Schiller says her last Farmfest shapes up as a safe and ‘high-energy’ celebration on the farm. 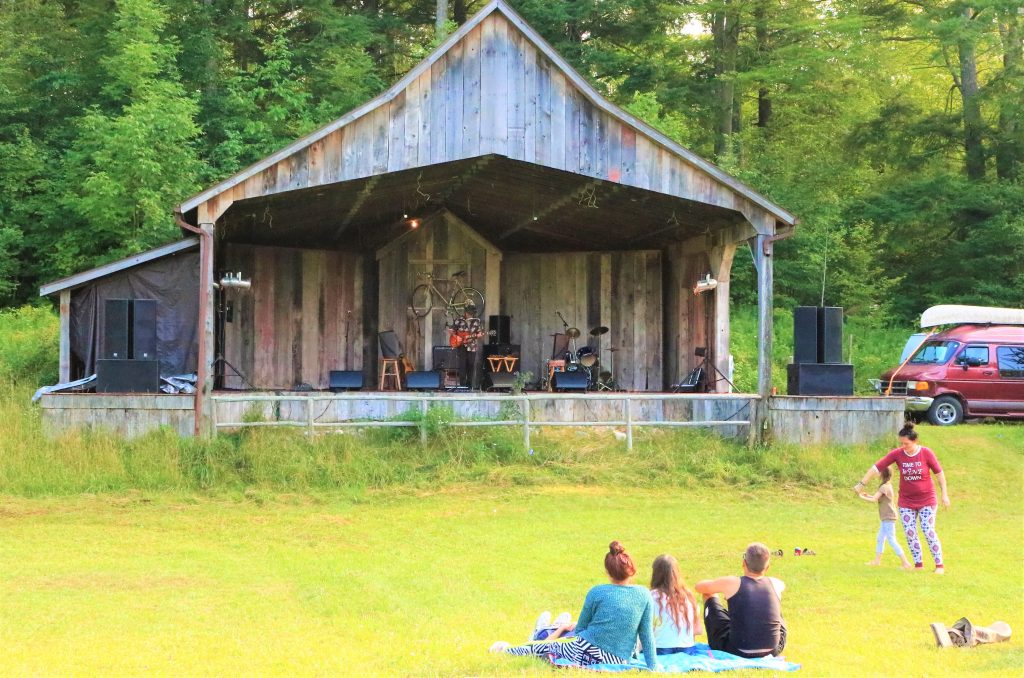 For the final Farmfest in 2021 – with Schiller selling the farm and festival site near Johannesburg – more than 40 performers will play multiple stages over four days starting Thursday.

“This is our 24th festival and is bound for amazement and muse,” Schiller said of the weekend event that will feature sets by popular Michigan artists such as Full Cord, Luke Winslow-King, The Blue Water Ramblers, Drew Nelson, Biomassive, Seth Bernard, Distant Stars, Jake Allen, Beaver Xing and Shake Steady, “a high-energy, horn-driven band out of Detroit (that) I am particularly excited about this year,” said Schiller. 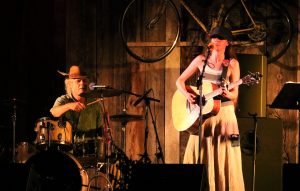 A Tradition: Many artists have played Farmfest for severa; years in a row. (Photo/Anna Sink)

For many performers, Farmfest has become a tradition they’ve long embraced and they’re eager to get back after festival cancellations due to COVID in 2020.

“We are all super excited to play Farmfest and camp out all weekend. I personally have a deep connection with Farmfest: This will be my 11th year attending,” said Jakey Thomas, frontman for Distant Stars, which plays the Dance Pavilion at 9:20 p.m. Saturday.

“I started going when I was 16 just as a partier, eventually started playing open-mic stages and making more friends, then played the big stages with the Jake Allen Band, The Cookies, and finally, Distant Stars.

“It was the first festival I ever went to, first one I played at, and the place where my music career blossomed, among numerous other positive things. It feels like home and it’s so incredibly special to me.”

Weekend passes are $134, with a Sunday-only pass for $41, and available online at farm-fest.com.

With the delta variant sparking a rise in COVID cases and concerns, precautions are being taken.

“We are creating as safe of an environment as we can,” Schiller said of Farmfest, which will have “sanitation stations throughout the venue. Each station will have free masks, hand sanitizer and Chaga ice tea to boost immune systems.”

“We will be sanitizing all mics and stands between each performance on all the stages. We are also creating safe spaces in front of all stages, clearly marked and distanced between each other.” 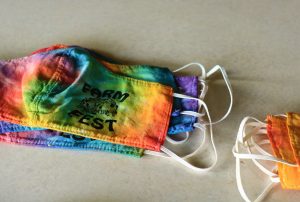 Schiller added that “no hug” stickers and tie-dye masks will be available, and organizers will ask attendees if they’ve been vaccinated.

“They do not have to tell us, nor will we restrict anyone from coming in, but I am curious as to how many are an how many are not,” she said.

“My hope is that we can come into the same space and respect each other no matter our differences or views. … We are not a huge festival and since there are other festivals of similar genre on the same weekend, our numbers will be manageable.”

She also hopes her final Farmfest won’t be the last event held on the farm about 19 miles east of Gaylord, about three hours north of Grand Rapids.

“I know that that the new owners are planning on events, to what scale is unknown,” she said, noting that she’ll “share everything in my brain about the farm and the festival so they don’t have to learn it all the hard way.”

Schiller will remain on site through 2022, then move to the Upper Peninsula where she plans to finish her music degree at Northern Michigan University.

Despite concerns about those who decline to get vaccinated, Brian Oberlin of the bluegrass band Full Cord – which plays both Farmfest and Hoxeyville this weekend – said the atmosphere this summer has been inspiring.

“The fans are in a fantastic mood,” he said, “and are really ramped up for live music. 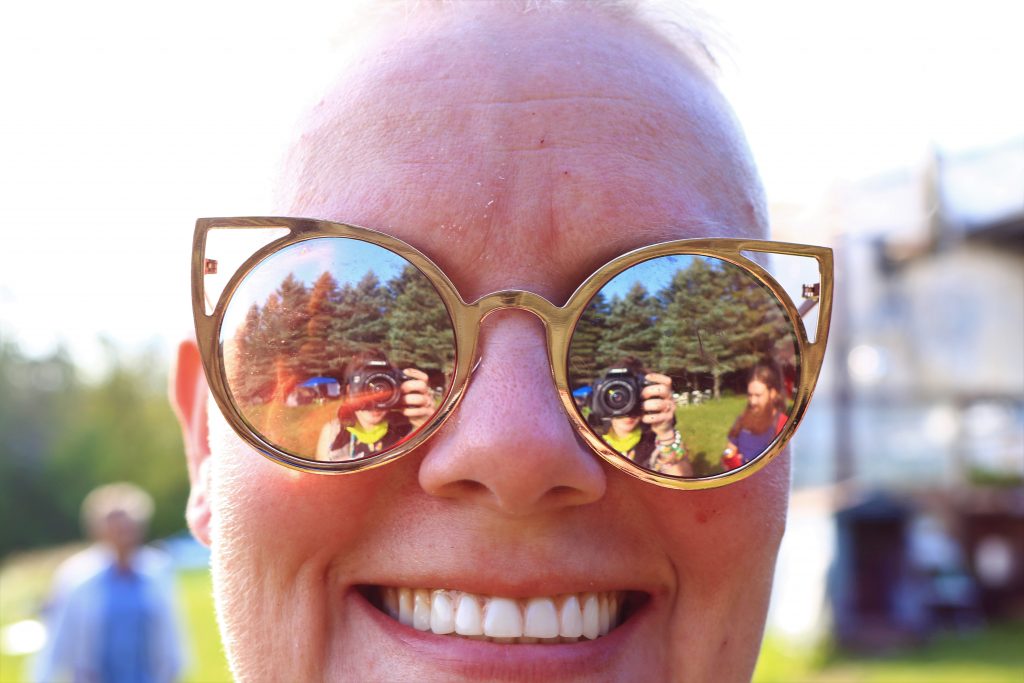 Festivalgoers ‘Ramped Up for Live Music’: Happy fans have embraced Farmfest in the past. (Photo/Anna Sink)