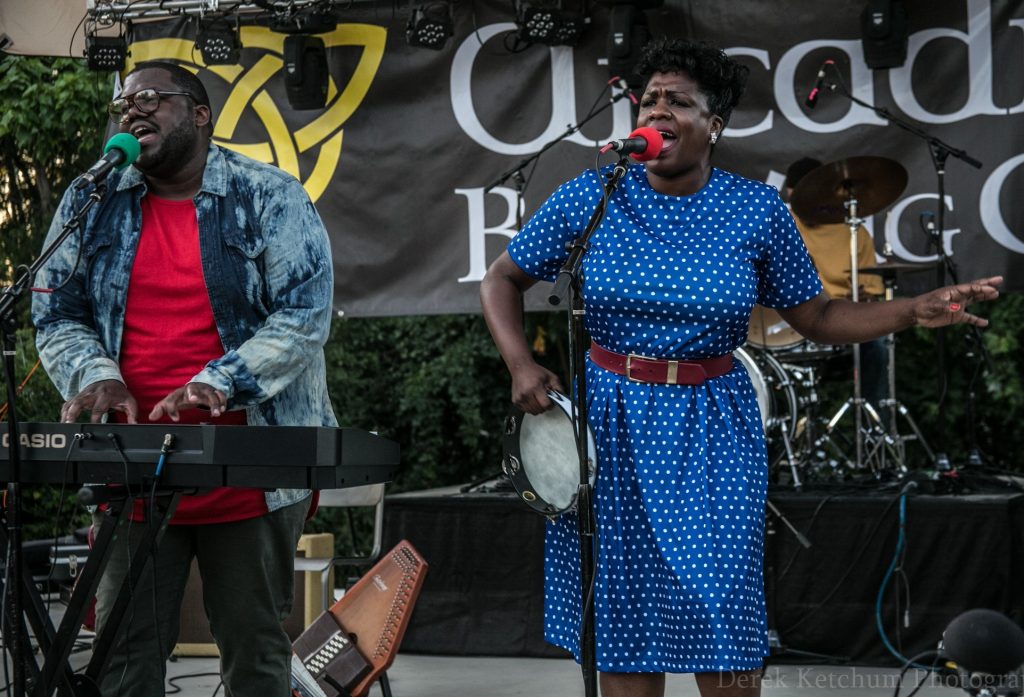 Garnering national attention: The War and Treaty’s latest album, “Healing Tide” is getting rave reviews near and far. (Photo/Derek Ketchum) 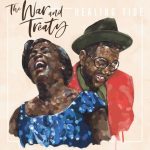 The War and Treaty
“Healing Tide”

In just a couple years, The War and Treaty have risen through the ranks of Americana music and have been thrust into the the American spotlight. With label support from Strong World/Thirty Tigers, and a growing performance resume that includes Bonnaroo, Newport Folk Festival, Shaky News Music Festival, and Ryman Auditorium, the Albion-based band is making waves. Especially in the form of their new album “Healing Tide.”

Beginning with a hollow stomp and the sparse tap of a tambourine, album opener “Love Like There’s No Tomorrow” strips back the layers to reveal the true instrumental qualities of Michael and Tonya Trotter’s voices as they belt an urgent anthem of love. Following with a fearsome kind of soul, the album’s title track, “Healing Tide,” feels part ‘80s rocker, part Motown throwback and part surfer-jam. The runaway jam employs steady, toe-tapping drums, roaring organ, and rattling electric guitar. A standout staccato pre-chorus deftly catches the ear before dropping into a driving chorus.

A fine example of balladry, meanwhile, “Hearts” rests on a bed of warm piano as the Trotters trade sentimental verses and double down on harmonies. The beautiful song builds to an unexpected finale, a dramatic, soul-soaked crescendo of soaring vocals and pounding piano, before fizzling into a warm instrumental outro.

Other album highlights include “Jeep Cherokee Laredo,” a rollicking number with some of the album’s most fiery performances; “One and the Same,” which carries the tone of a weary country number and presents the duo’s melodic mastery; and “Here is Where the Loving is at,” which features Emmylou Harris. Closing the album, “Little New Bern” finds the Trotters intertwined in a delicate dance of harmony, drawing some subtle similarities to forgone duo, “The Civil Wars.” The pair seem simultaneously at their most vocally controlled yet expressive; there’s a magic to the closing track as it ambles on in a gentle march. In all, the “Healing Tide” is a powerful, soul-inspiring album with excellent musicianship, a cohesive and refined version of The War and Treaty in recorded LP form. — Ricky Olmos 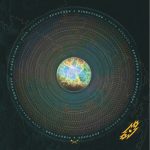 Bernard described his latest and final chapter in the Eggtones series as a recording that was “in some ways the most adventurous and expansive record that (he’s) done.” Throughout, it gives the feel of exactly what it is, and that’s the winding down of a four-album set, that is more than just a collection of records, but a concept, “an idea of hatching a new story for our times.”

Experimental, socially aware and inspirational, “Eggtones 4 Directions” places the listener exactly where they are, in the present, standing at the very precipice of tomorrow. The album, rich with calls for action and consciousness, addresses climate change, globalization, and the need to rediscover ourselves and create positive change in this modern technologically-driven world — “I woke up with my phone in my hand and I said my God, get this thing away from my body. I can’t get this thing away from my body. It’s my touchstone,” he sings.

Lyrically strong throughout, it’s Bernard’s thoughtful approach that makes this album a must listen for lovers of roots music and those in search of inspiration to better themselves and the world around them. Many of the songs have a soothing native feel to them, sincere at times and playful at others — see “Fun Times” featuring some vocal assistance from Bernard’s daughter — but it’s the unique spoken word approach from a slew of guests that helps the Earthwork Collective founder bring his message to life, such as a recorded voicemail left by Seth Braun in “Touchstone” or a sampled voice memo from Will See during “The Hatching.”

Bernard inspires all to do just that. — Ryan Boldrey 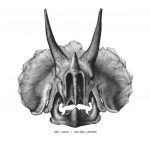 Grand Rapids’ own Red Legs is certainly proving itself as an emerging force in regional alt-rock music with energetic live shows and a growing fanbase. The band builds on this success and that of its debut album, “Influencer,” with its sophomore effort, “Animal Bones.” The album demands the listener’s attention from the get-go with “Sustainable,” a tune rich with guitar harmonics and eerie, esoteric lyrics. After a few moments, the song swells into new territory with brooding screams from lead singer Logan Bailey. Red Legs capitalizes on that type of dramatic shift in mood throughout the album, with instrumentation bordering on heavy blues in some moments and as minimal as just a shimmering guitar in others. One such minimal, yet effective arrangement can be heard on “Halloween Song,” a somber and beautifully harmonized song featuring Talk Radio’s Patty Pershayla. Splitting the difference are songs such as “Box Fan” and “Tyrannosaur,” both of which boast some catchy guitar work. No matter which end of the dynamic spectrum Red Legs chooses to play in, there’s a cohesiveness to the sound which makes “Animal Bones” a gratifying listen from start to finish. — Devin Anderson

Website: wehaveredlegs.com
Upcoming Show: Oct. 13 with Wayland, Deepfall and Hurry Home at The Intersection, Grand Rapids
Listen: “We Can Be Warm” 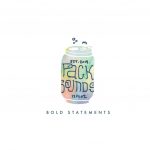 “Bold Statements” are exactly what Kalamazoo’s Pack Sounds is making with their debut LP, released this summer. With anthemic guitarwork, driving drums and bass, and vocals reminiscent of Sponge’s Vinnie Dombroski, the four-piece is creating a sound that is hopefully here to stay. To borrow from the album-opening “902 Nights” Andrew Kallicragas, Brok Leshman, Steve Brewer and Russ Wagner, after four years together as a band, are already miles down the road to the “place where the memories begin.” And if these are the first memories they are putting down on wax, I’m already intrigued to hear what comes next for this foursome. The “kings of the dirty North” seamlessly transition one track into the next waxing unapologetically on hard-partying nights, falling down on their luck and being “invincible and unaware.” Listening to Kallicragas sing, however, it appears the band is completely aware of where they have been, where they are headed and what it will take to get there. And while the realities of heavy drinking come up time and again, this group isn’t afraid to take on bigger issues such as bigotry, mortality or depression. At times the album rocks hard and at others, like in the album-closing “Libations” it gets soft and serious. One word of caution: Listening to “Bold Statements” may make you feel that you are back in your younger years, in a dingy basement, with bad lighting, a keg of cheap beer and a punk band that is actually pretty damn good. — Ryan Boldrey 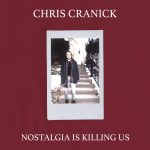 Nostalgia Is Killing Us

Chris Cranick
“Nostalgia Is Killing Us”

Following a swell of ominous voices, Chris Cranick ponders, “I don’t know what I’m running from, I guess myself,” at the top of his debut solo release, “Nostalgia Is Killing Us.” Look no further than that line for evidence that the Grand Rapids singer-songwriter and Overdrive Orchestra frontman has been doing some serious soul-searching. While most of the album is driven by just guitar, the nine songs are brought to life by thickly layered percussion, harmonies and a multitude of other instruments, all recorded by Cranick in his childhood home. The addition of these instruments to Cranick’s obvious mettle as a songwriter makes a sound that is, at times, musically anomalous and full of surprises. One might draw a comparison to The Decemberists on a song such as the piano-heavy “Sea of Dreams,” and yet, Cranick’s ernest approach to lyrics and keen ear for unconventional melodies make it difficult to predict what’s coming next. Then there’s the upbeat “Ain’t That Happy?” which serves as a fun excursion from some of the album’s more introspective moments. With so much musical experimentation and self-expression right at the surface, there’s plenty to appreciate about “Nostalgia Is Killing Us.” — Devin Anderson