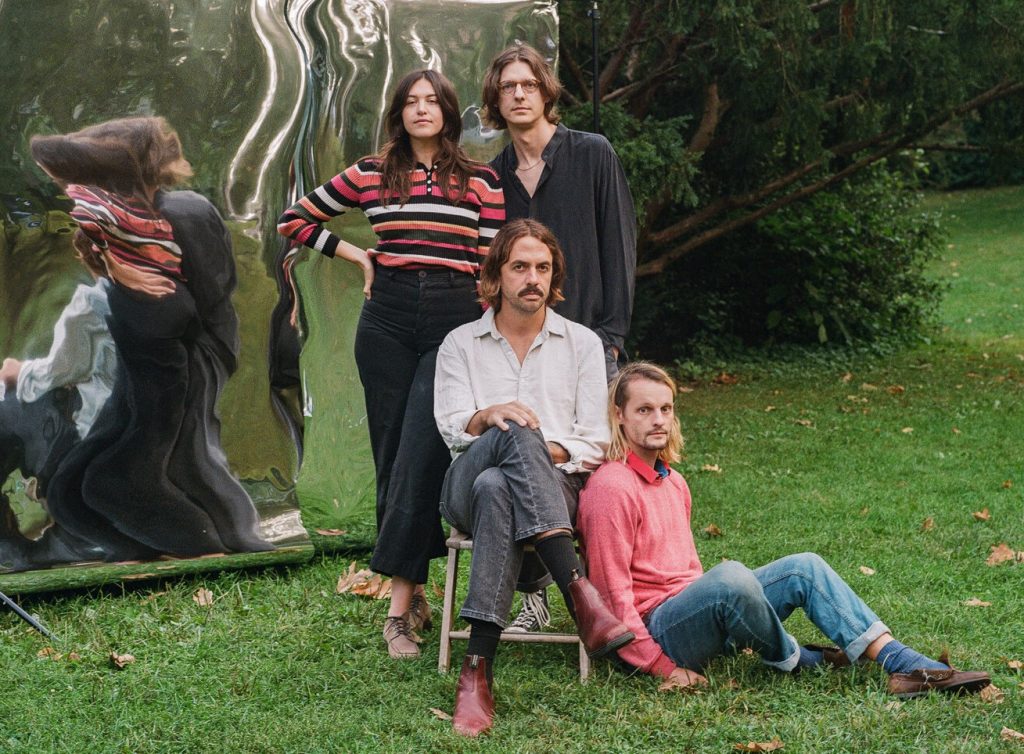 Finding Its Indie-Rock Stride: Major Murphy has made a splash with its latest release. (Courtesy Photo/New Archive)

When members of indie-rock’s Major Murphy settled in to record their sophomore album, “Access,” they were intent on exploring new territory and creating a bigger, “more produced” sound.

What the Grand Rapids band found along the way was their true sonic identity — something that West Michigan fans and radio programmers have quickly embraced.

After being released April 2 on the Winspear record label, “Access” soared straight to the top of the Local Spins Hot Top 5 Chart for April, signifying the local or regional album that earned the most radio airplay at Grand Rapids community radio station WYCE (88.1 FM). 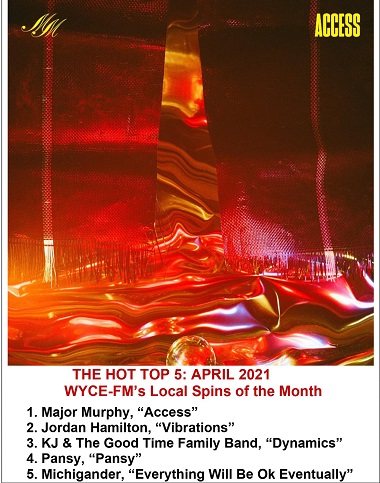 Four of the five releases are new to the chart this month.

“People have been really supportive and we’ve even gotten some nice feedback from overseas, too, which is fun to see. We worked with a Japanese label for the first time, and that’s been pretty cool,” said Jacob Bullard, the band’s guitarist and songwriter. “It feels great; thanks WYCE.”

The group — Bullard, bassist Jacki Warren, drummer Brian Voortman, and percussionist, guitarist and keyboardist Chad Houseman — will even have a live video produced at The Moon in Grand Rapids featured at SPIN.

The attention is satisfying, Bullard said, because the band “set out to make something a little bigger and more cohesive than our previous album which was fun and also challenging at times. It took a while to get it all together, too, so we’re proud to have stuck with it and I think we learned a lot along the way.”

At No. 5 was Michigander’s latest EP, “Everything Will Be Ok Eventually,” which made its debut at No. 1 in March.