The Grand Rapids indie-rock band’s Jacob Bullard opened up about the new LP for Local Spins on WYCE, which debuted a dozen new tracks by Michigan artists. The back story, podcast and video. 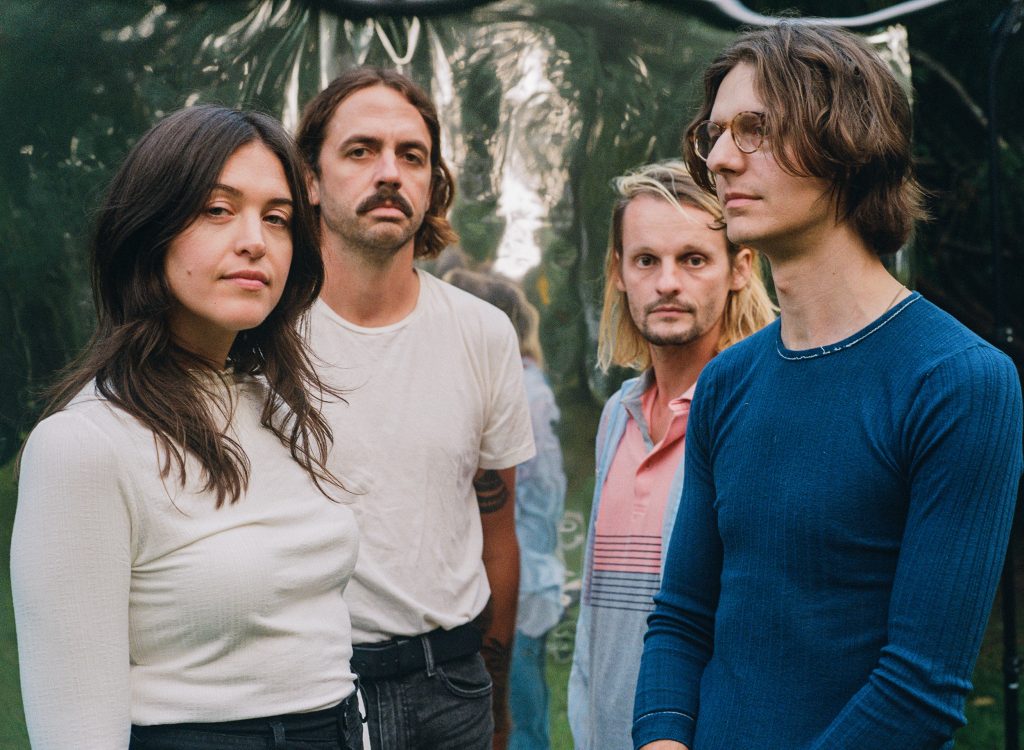 When Grand Rapids indie-rock band Major Murphy gathered more than two years ago at Indiana’s Russian Recording to lay down tracks for its first official, full-length album, “No. 1,” it was an “all live” affair aimed at capturing the spontaneous spirit of the group.

“It was just very in-the-moment and there wasn’t a lot of time spent on arrangements,” recalled Jacob Bullard, the band’s frontman, songwriter and guitarist.

So for its sophomore release, “Access” – also recorded with Mike Bridavsky at Russian Recording and dropping on April 2 via the Winspear label – Major Murphy purposely created “more of a concept album” with lush production values.

“We wanted to try some new stuff. … With this album, I think we wanted it to have more texture, have more experimental sounds and stuff like that,” Bullard said. “So it’s a little more produced, I guess, and a little bigger.” 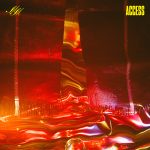 Officially, the band – Bullard, bassist/multi-instrumentalist Jacki Warren and drummer Brian Voortman – is also a little bigger now with formal addition of percussionist, guitarist and keyboardist Chad Houseman (aka Tom Hymn), who had long joined Major Murphy for its live shows.

And after what has admittedly been “a very strange year,” the band is eager to unleash the project and finally play some shows – a live-streamed album-release for the “WYCE @ Wealthy” concert series on April 11 and a live-streamed show from Calvin College’s Covenant Fine Arts Center on April 17.

“We’re really excited to do those shows,” conceded Bullard. “It’s going to be nice to be in an actual performance venue and hear ourselves play again.”

It will also be nice to finally unfurl material that actually was recorded, luckily enough, before the COVID pandemic shut things down in early 2020.

For this week’s edition of Local Spins on WYCE, Bullard spotlighted two new songs from “Access” – the title track and “In the Meantime.” Scroll down to listen to the tracks and the full radio show podcast, and watch the band’s video for “Access” here.

Bullard insisted the new album “struck something that’s uniquely us” after band members pushed themselves “to try some new stuff.” That’s why the group already is yearning to dive into its next project.

“I feel like it’s the truest thing to our sound. It’s the first time that we even have a sound,” he said.

“I feel like our past records were still really kind of finding it. This record, I’m really proud of it. I feel like it speaks to a unique kind of thing that we do together.” 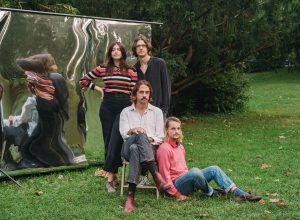 ‘Chipping Away’ at the New Album for Years: Major Murphy (Courtesy Photo/New Archives)

“There are more synths on this record, but also more guitars – a little more of everything, I guess,” Bullard said. “The songs are somewhat heavier for us.”

Fans can preview some tracks from the Winspear release at bandcamp.com, as well as pre-order digital, vinyl, cassette and CD copies of “Access.”

“We’ve been chipping away at this for about three years,” Bullard said, “and it’s finally ready to share with the world.”

Check out previous episodes of Local Spins on WYCE.