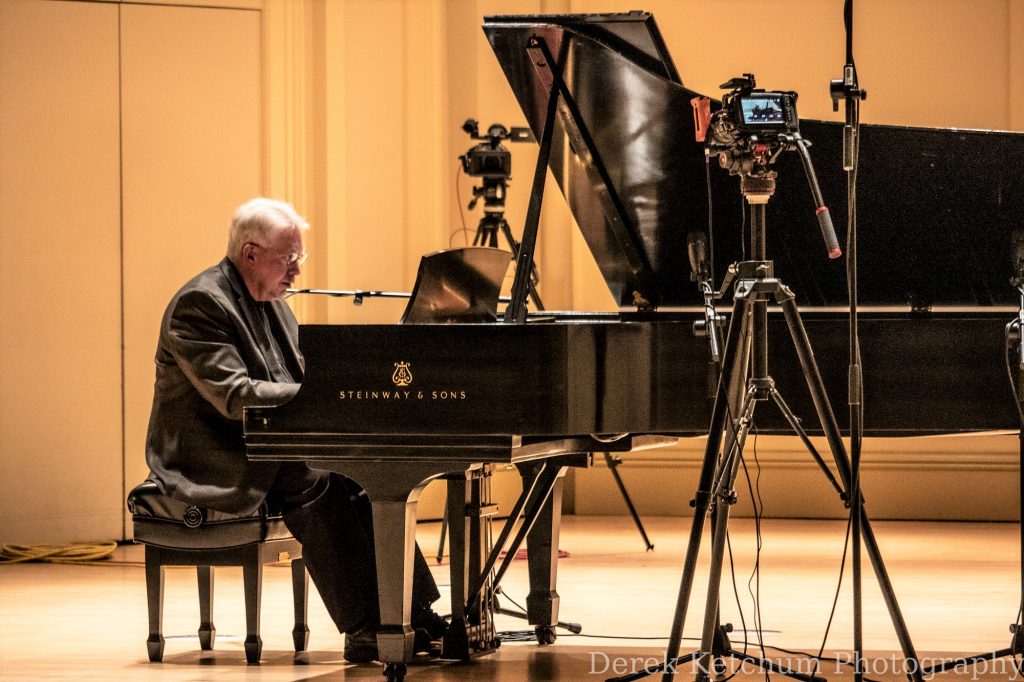 “With all the history that’s there and just the magnificence of the island itself, it’s just a warm, inviting place,” said MacNaughton, who recently released the album, “Mackinac, I’ve Come Home,” after being selected as an artist-in-residence by Mackinac State Historic Parks.

MacNaughton spent two weeks in “a nice little apartment” overlooking the Straits of Mackinac in 2019 writing songs and crafting ideas for the recording project — part of a parks program designed to encourage new artistic works inspired by the island’s beauty. 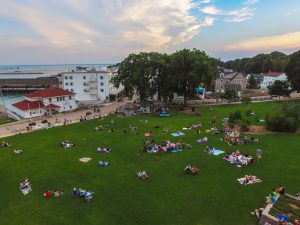 “I brought along my digital piano and my laptop and I was writing songs every day or writing music every day,” the veteran musician recalled. “It was just a fabulous time.”

“From my window, I watched the sailboats out on the bay,” he said. “That became (the album track) ‘Sails On Haldimand Bay.’”

localspins · Roger MacNaughton, “There’s Something About This Place”

It’s not the first time MacNaughton has explored Michigan’s natural beauty for a musical project. His 2012 album, “Michigan Morn,” was inspired by “Michigan’s natural wonders” with songs such as “Grand Traverse Bay” and “Petoskey Stones.” 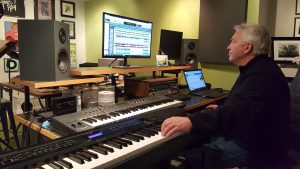 “My wife, Megan, grew up in New Jersey and (after) she moved here she said, ‘I wouldn’t trade this state for anything.’ It’s so beautiful, especially the northern part of Lower Michigan and up in the Upper Peninsula,” MacNaughton insisted.

“There’s so many beautiful sites to see and we’re just lucky to live in this state.”

MacNaughton, who’s released a dozen albums over the years, performed Thursday night in the first of St. Cecilia Music Center’s live-stream jazz piano concerts, aired online for free to viewers. (Scroll down for a photo gallery from Thursday’s concert. Ralston Bowles and Michael Crittenden play the next live-stream concert at St. Cecilia on Thursday, Jan. 21.)

While MacNaughton “lost a slew of great gigs” due to the pandemic – including the debut of a new trio, Soul ACCESS, with Hjelm on vocals and Jon Montgomery on saxophone – the pianist conceded he’s a bit of a “homebody” who spends much of his time hanging out in his home studio anyway.

MacNaughton also has been part of the MacRaven & Mora trio with Mora and late cellist Steven VanRavenswaay. 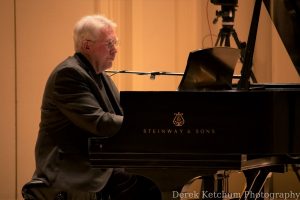 VanRavenswaay tragically passed away last year, so MacNaughton said the band plans to re-emerge as the Honey Creek String Ensemble with Plasier replacing VanRavenswaay. The pianist also books shows as the MacMora duo with Mora and remains part of the jazzier ensembles MacNaughton Boulevard and Jon Montgomery & RMQ.

Beyond that, he’s involved in the “Tami Project” featuring Hjelm.

“I’ve been writing bluesy rock songs for her and she has recorded vocals for most of them,” he said. “Soul ACCESS will perform a lot of them, but I think I will promote it as Tami’s solo project.”

Learn more about MacNaughton and listen to his music at rogermacnaughton.com. 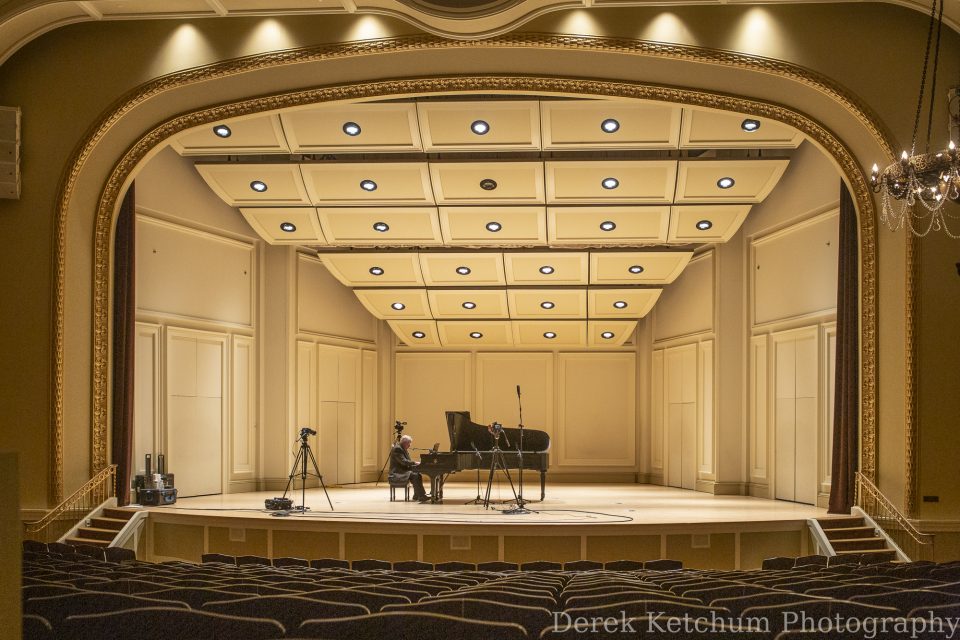 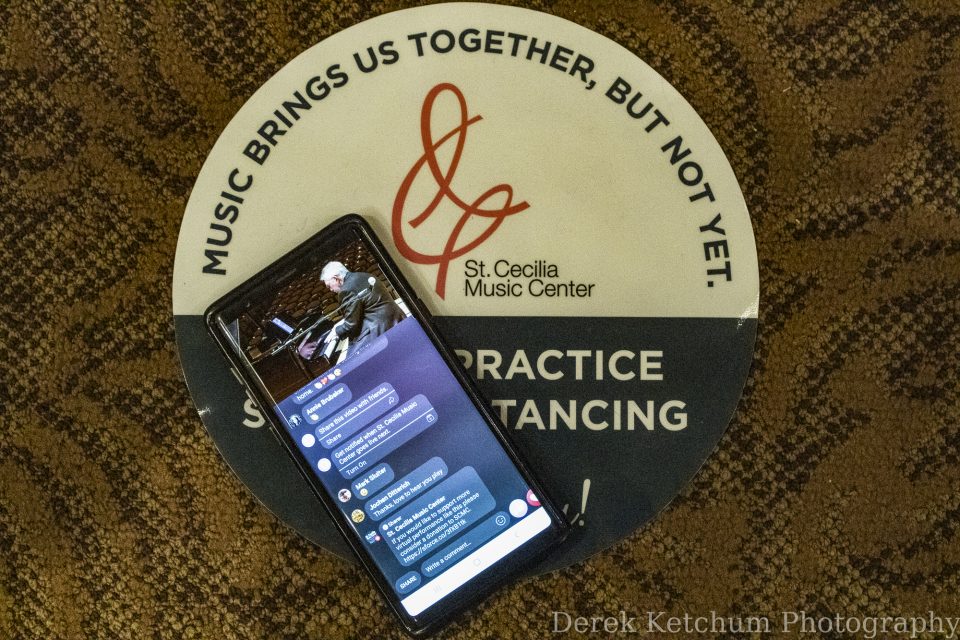 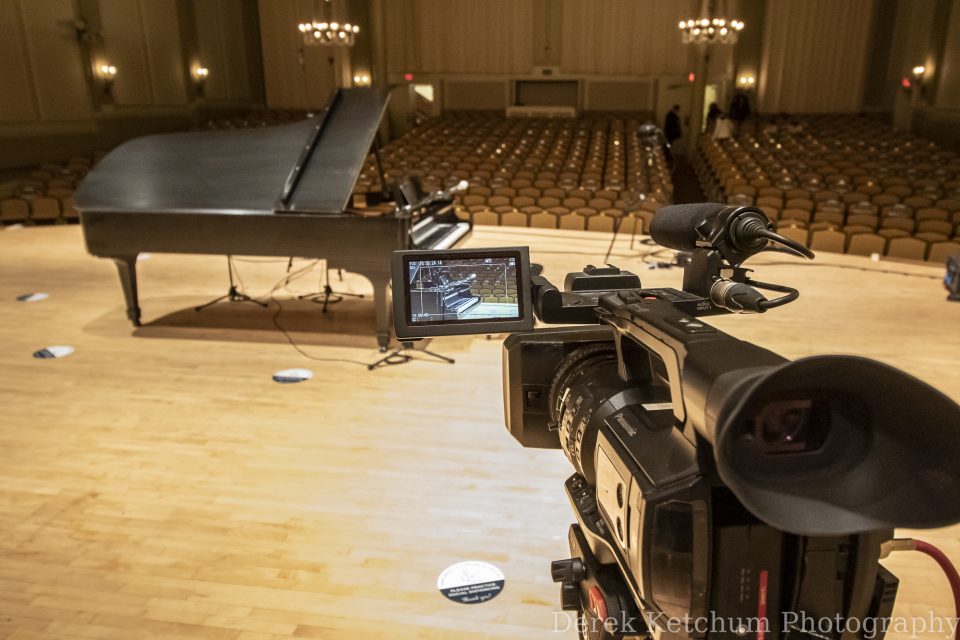 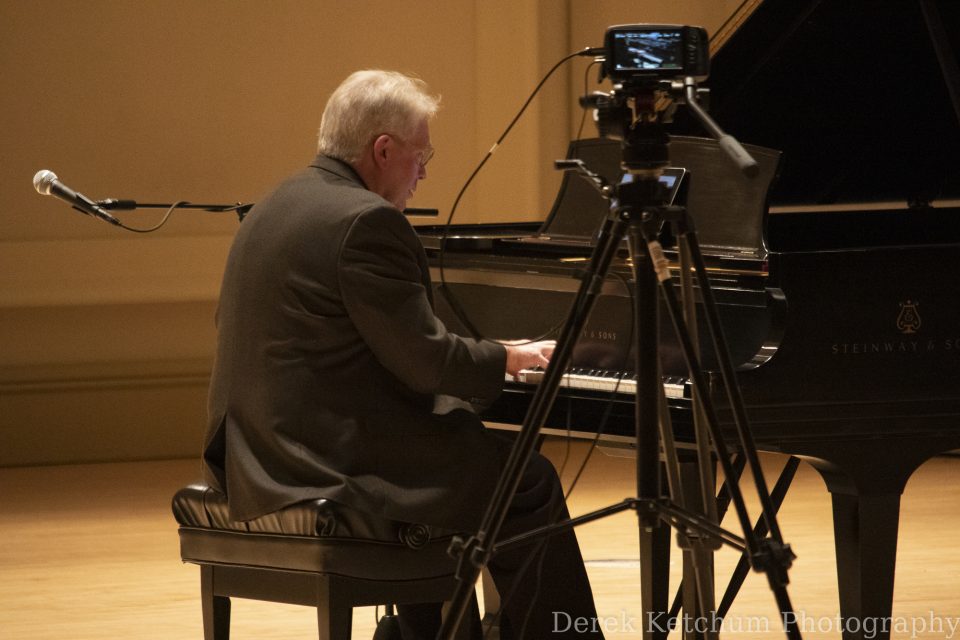 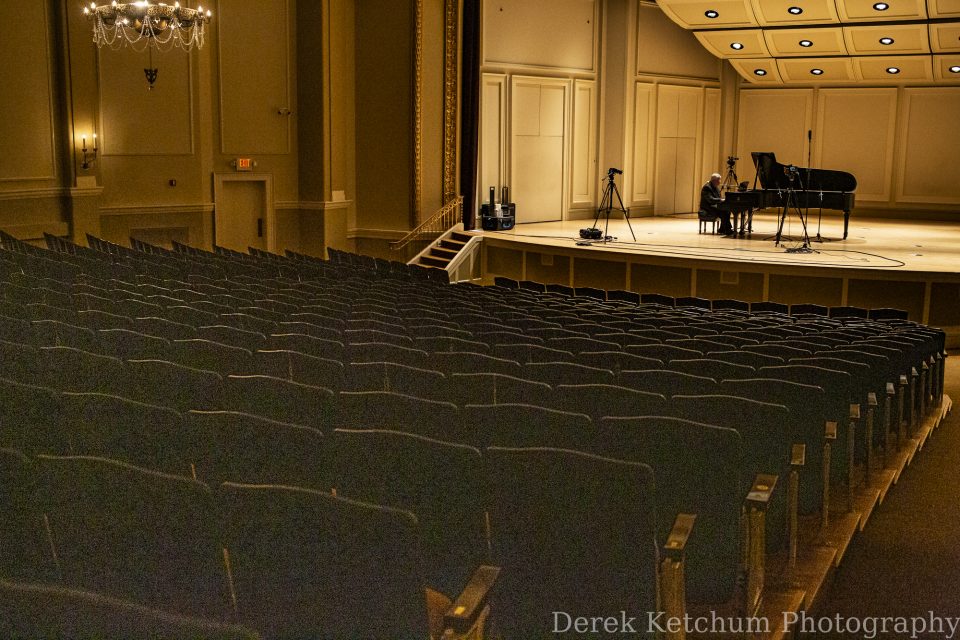 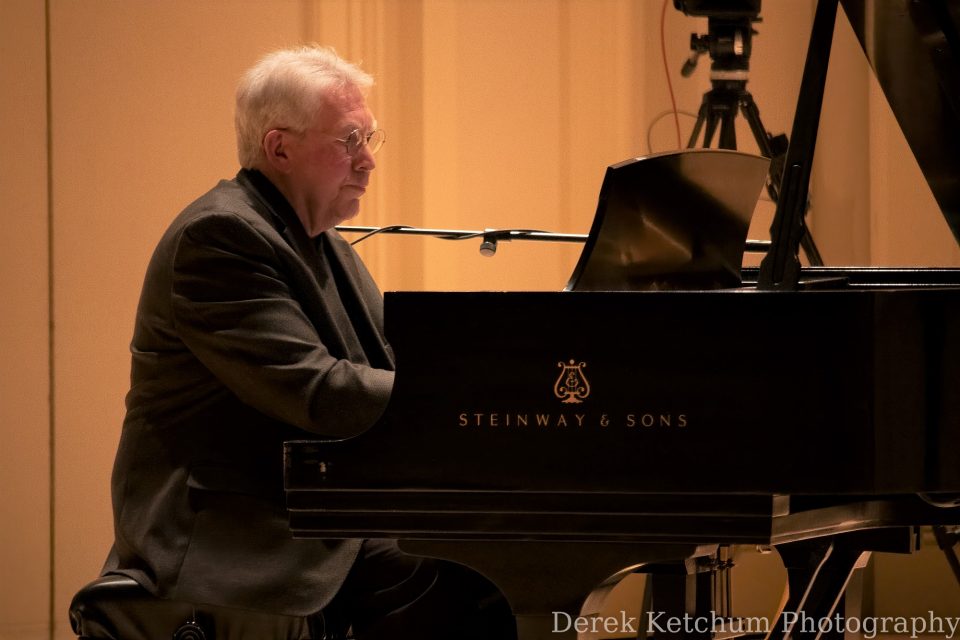 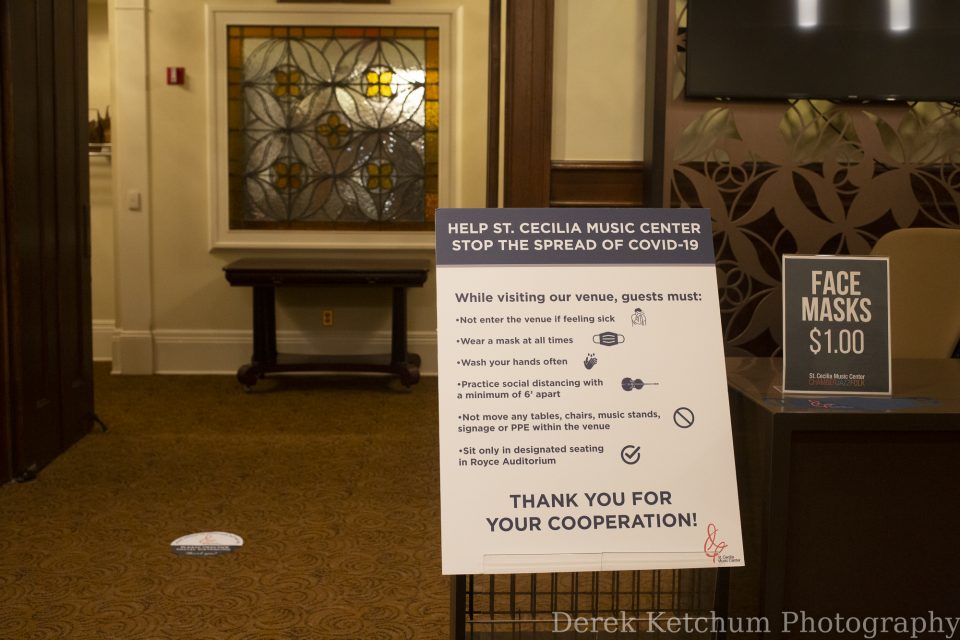 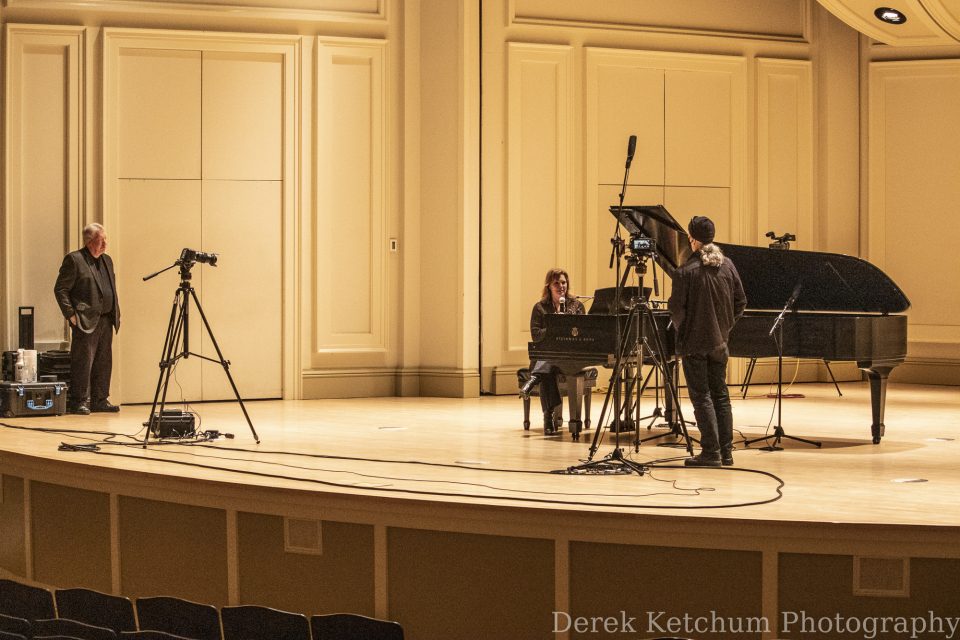 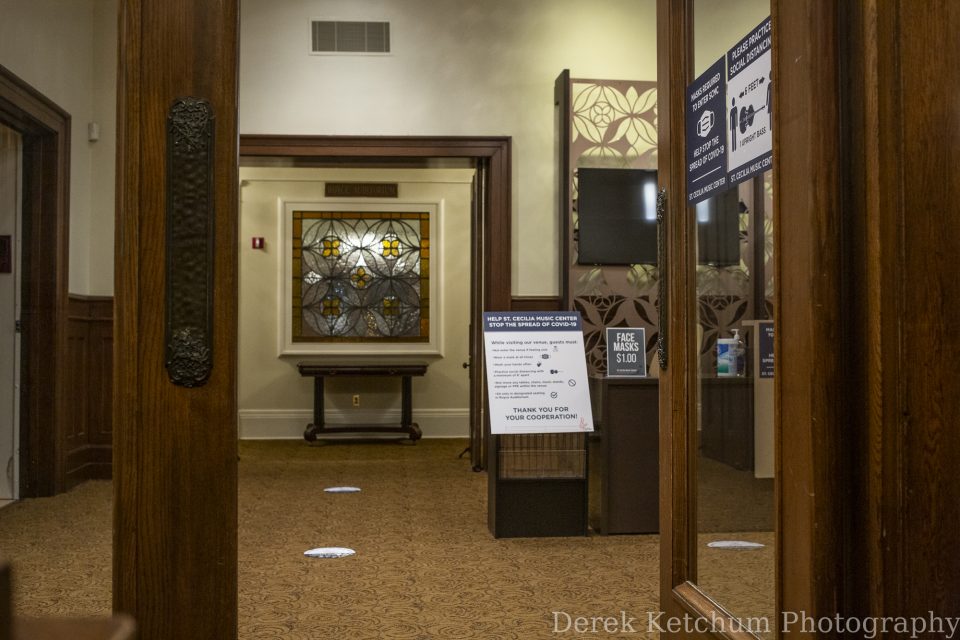 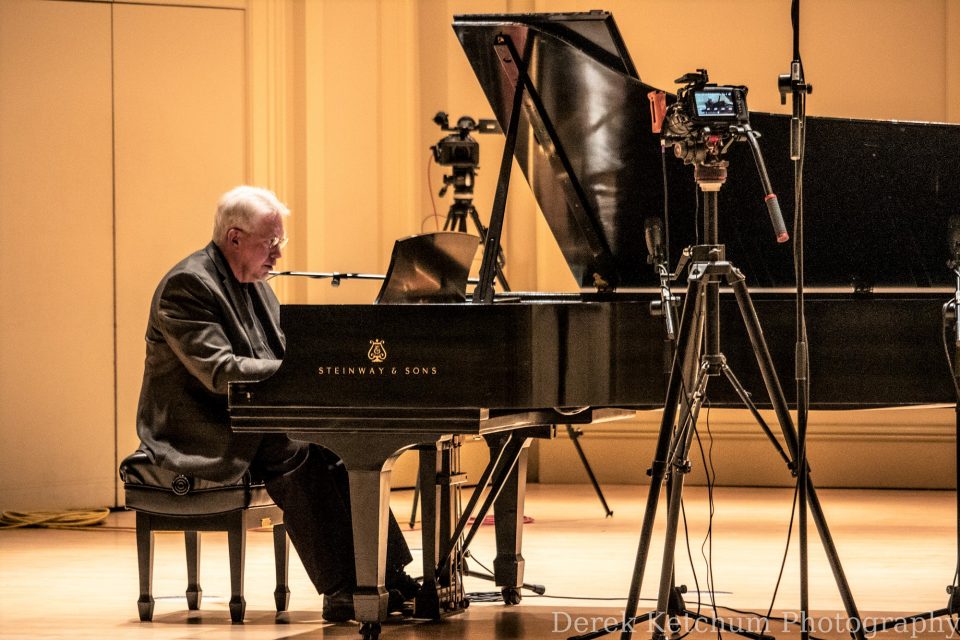 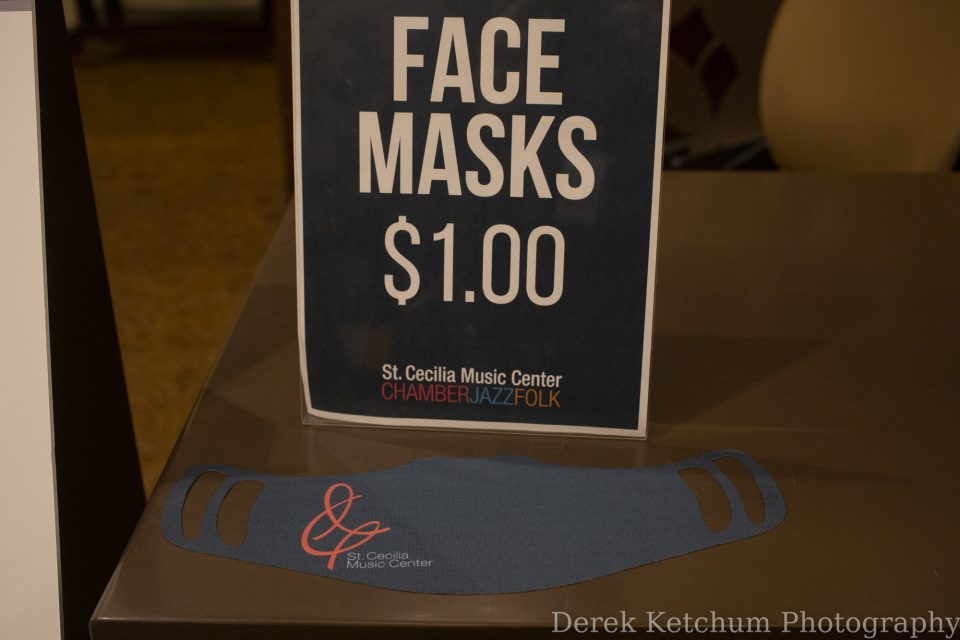 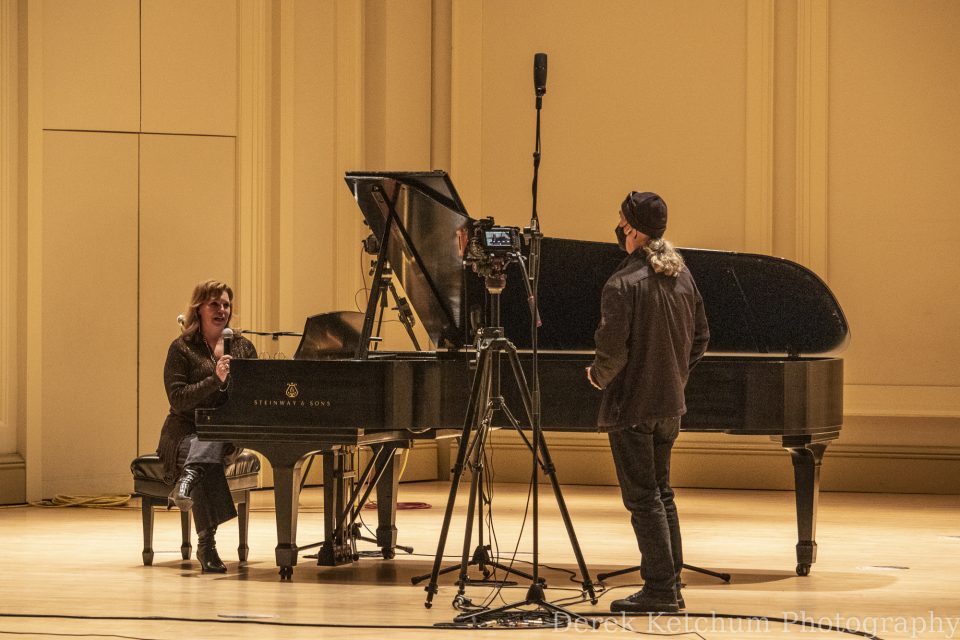 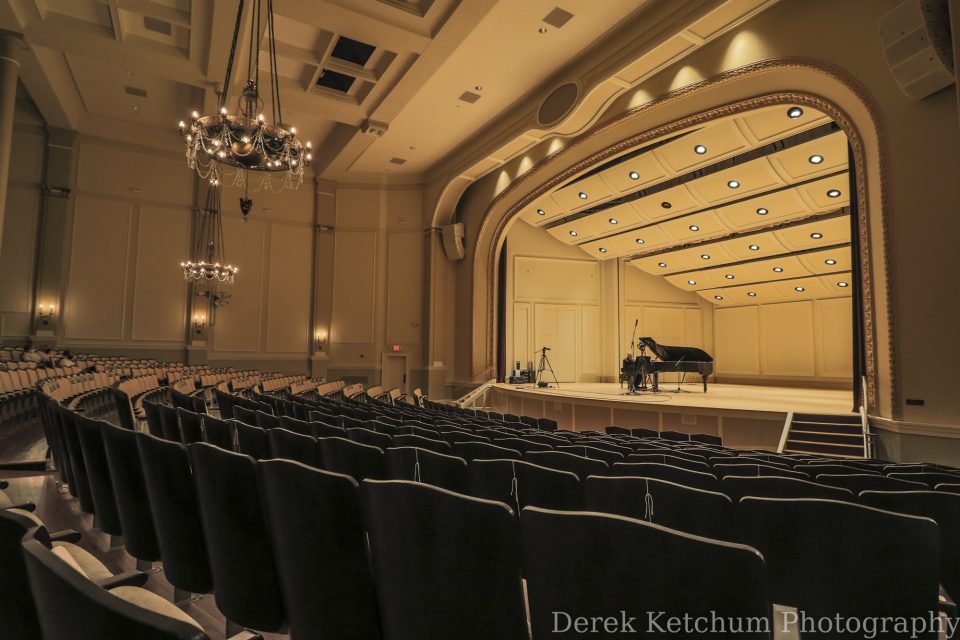 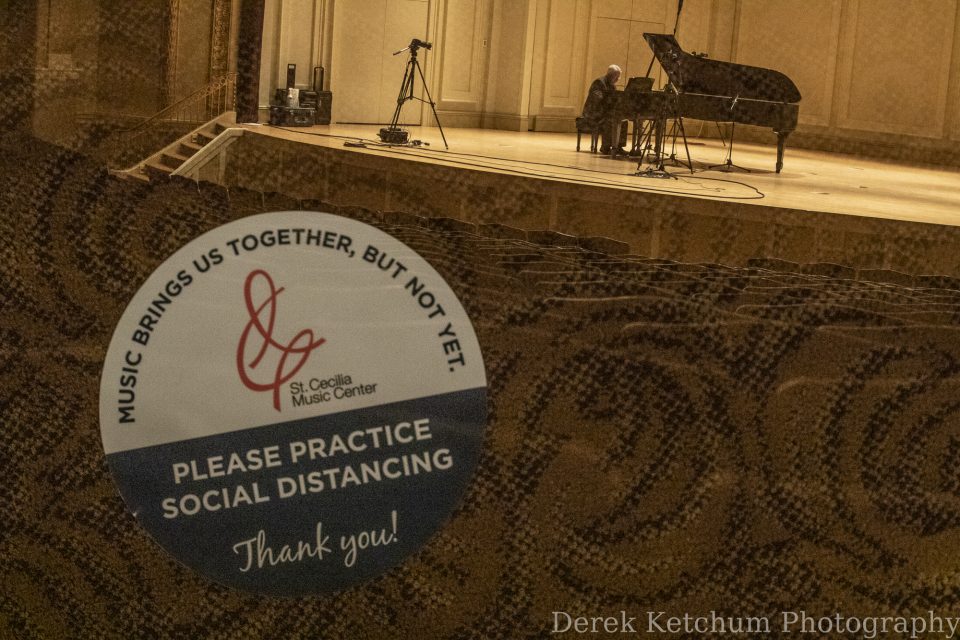 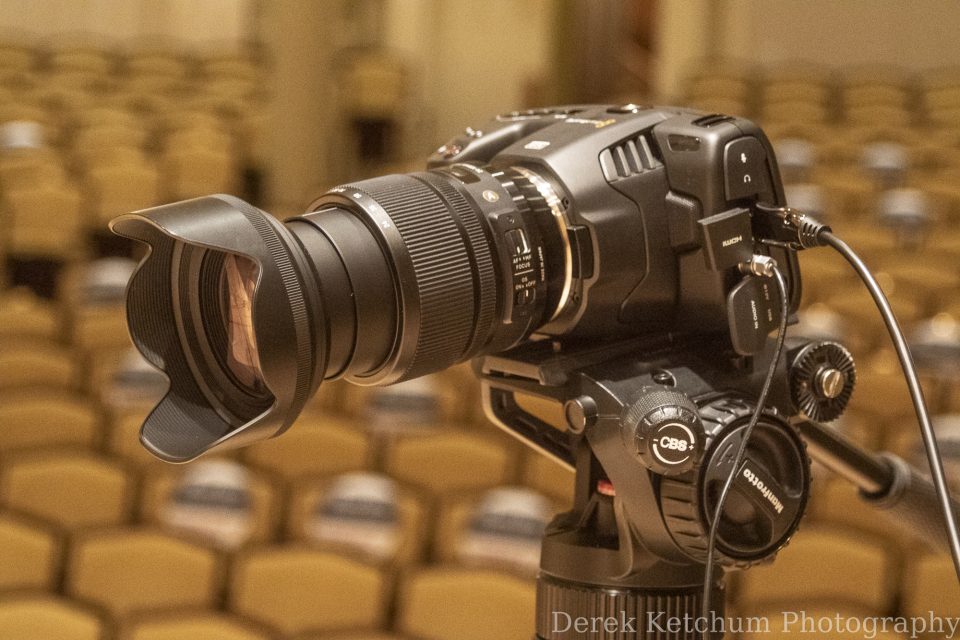