Local Spins’ March segment on Michigan Radio’s “Stateside” unveiled new releases from veteran, road-tested and emerging artists. Check out the podcast and details about all the featured acts. 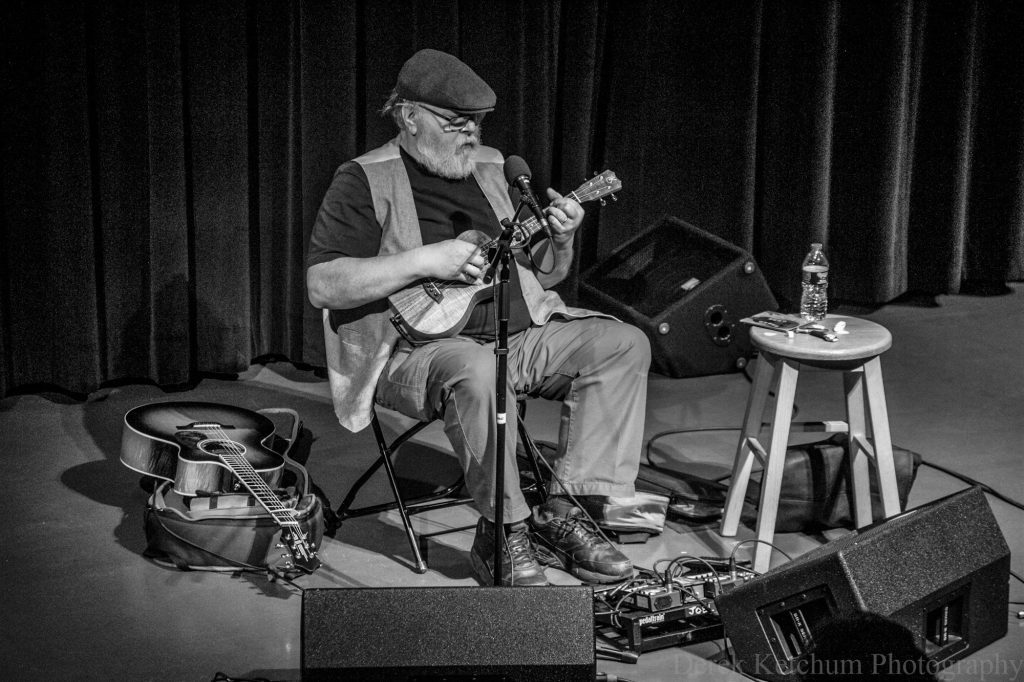 The latest edition of Local Spins on Michigan Radio’s “Stateside” with Cynthia Canty featured new West Michigan music courtesy of a 40-year veteran of the business, a guy who spends 12 months of the year on the road and a brand new band culled from members of several other groups: Joel Mabus, Nathan Kalish and Earth Radio.

Listen to the podcast here, with details about the featured artists and their new albums below. 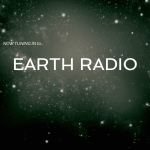 1) Earth Radio, “Earth Radio” – Earth Radio has taken an inter-planetary, multi-galactic and completely organic approach to the songs that each band member has a hand in creating. Singer and keyboard player Hannah Laine calls it “very experimental,” melding jazz, neo-soul, hip hop and even some metal and rock. The band description cites “far drumbeats, funky bass lines, smooth guitar runs, nasty synth sounds and uniquely soulful vocals.” The Grand Rapids-based supergroup culled its members from other bands ranging from Grand Rapids’ Underground Circus to Laine’s solo project. The band features Laine, bassist-singer Justin Avdek, drummer Mario Copeland, keyboard player Dutcher Snedeker and guitarist Travis Swanson, who joined the band after moving to Grand Rapids from Marquette. As Avdek puts it, band members knew the group would be special before they even went into the studio (which happened to be a log cabin home in Muskegon) and ended up writing 10 songs in about a week-and-a-half. They released their wide-ranging debut album during a Grand Rapids show at Founders Brewing on March 1, and while they’re all involved in other musical projects, they insist that Earth Radio is a priority project. That means folks can expect to hear more from this band down the road. 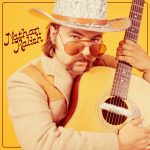 2. Nathan Kalish, “I Want to Believe” – Singer-songwriter Nathan Kalish grew up in the Grand Rapids area and kicked off his musical career there. But in recent years, he’s literally resided on the road crisscrossing the county as a solo artist and with his band The Lastcallers. Officially, he’s based in Nashville now but he’s already played 40 gigs across the United States so far in 2018 so really his home is on the highway. Described these days as a country-Americana artist “with a tip of the hat” to psychedelic, folk and rock ‘n’ roll, Kalish is a superbly gifted songwriter who really embraces an authentic country vibe. His latest album was recorded at Native Sound in St. Louis with help from different musicians he’s played with on tour. Many of his songs, not surprisingly, are inspired by personal experiences on the road, including “Bar Fight” about a singing barfly, “Bullies Win Again” which was written in the Hollywood Hills after the night of the 2016 presidential election and “Frail Shadow” after an extended gig during Bike Week in Sturgis. Nathan says the album is filled with songs of “introspection, dark humor, science fiction and societal commentary.” I’ve really never known any other writer quite like Nathan who embodies all of the joys and frustrations of a touring musician in his songs and his conversations. Kalish is back on the road, currently playing around the Midwest and returning to Michigan to play Otus Supply in Ferndale on March 12, Creston Brewery in Grand Rapids on March 15 and SpeakEZ Lounge in Grand Rapids on June 13. 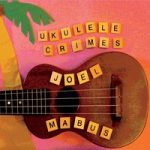 3. Joel Mabus, “Ukulele Crimes” – Consider this incredible fact: Singer-songwriter Joel Mabus’ “Ukulele Crimes” is his 26th solo album released over a 40-year stretch along with a couple of other recording projects thrown into the mix. Mabus is quite literally a Michigan folk music and guitar legend, with an international reputation and a global following even if he might fly under the mainstream radar. While he plays guitar, slide guitar, banjo, mandolin, fiddle and Autoharp, for this latest album he concentrated entirely on the ukulele – an instrument he’s played since he was a small child. The project features some “lesser-played vintage songs” and Mabus’ original material. Because of the nature of the instrument, this recording is “all about escape and romance in an age of despair, played to the tune of a cheeky ukulele.” Engineer Ian Gorman recorded the album in Kalamazoo with each song played only once or twice, with no overdubs. Mabus concedes that the uke does add a unique character to the melody and chord style of each track. As a child of the ’60s, he says, music has always been his respite from a topsy-turvy world. “With all the troubles we’ve seen lately, the uke has become my boon companion. When everything just seems to be coming unhinged … the cheeky ukulele is my balm and refuge.”