The new “Michigan Music” compilation with 33 Mitten artists and recordings by Billy Strings and Sandra Effert are spotlighted in the statewide December segment. The podcast and more at Local Spins. 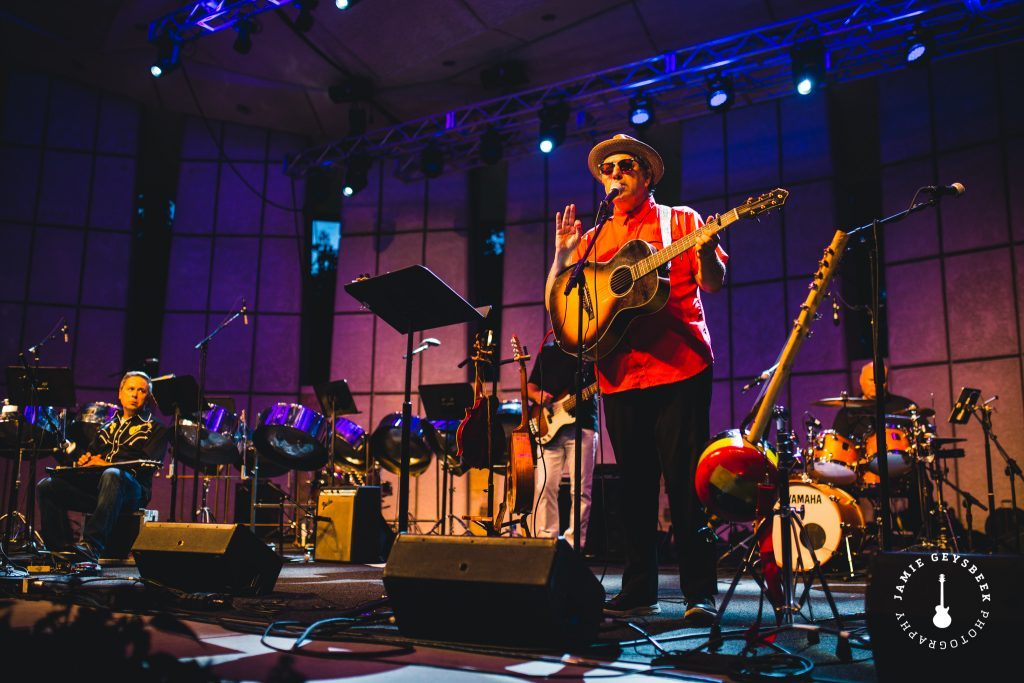 And so it did.

Local Spins editor and publisher John Sinkevics kicked things off with a peek into the brand new double-album, “Michigan Music,” which features tracks from 33 bands and solo artists from the Great Lakes State — spotlighting a brand new song from Grand Rapids singer Hannah Rose Graves and a classic from West Michigan icon Ralston Bowles, the subject of this special CD fundraising effort.

The segment also boasted a look into the latest, chart-topping album from Michigan-bred bluegrass hero Billy Strings and what was a described as an “emerging artist alert” — a glimpse of the debut EP by Grand Rapids pianist and singer Sandra Effert.

Listen to the December segment of Local Spins on “Statewide” here, with full versions of the songs by the featured artists below — along with a link to purchase the new “Michigan Music” compilation. 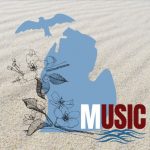 1. Ralston Bowles, “One More Holiday,” and Hannah Rose Graves, “Breath to Sing,” from the “Michigan Music” album – This is truly an unparalleled, impressive, powerful collection of music pulled together in a short period of time. The double-album released in late November features bands and singers-songwriters mostly from West Michigan and northern Michigan along with a few Detroit-area artists. It was curated and assembled by Traverse City’s The Accidentals and their manager, Amber Buist, with help from Local Spins and other folks. The mission: Ask Michigan artists to contribute songs for an album that would be sold to raise money for the family of Grand Rapids folk/Americana singer-songwriter Ralston Bowles, whose wife, Cindy, is battling cancer. Bowles has long been a champion of Michigan musicians and of touring artists who stop in the Great Lakes State, often helping them sell their albums and merchandise at concerts, and hosting the popular Tuesday Evening Music Club series at Frederik Meijer Gardens & Sculpture Park. Not surprisingly, when The Accidentals started contacting other artists to ask for song contributions, they were inundated within days. A one-CD project quickly ballooned into a two-CD album with 33 songs by Michigan artists, some never-before-released, others from existing albums. They also included a classic from Ralston himself to close things out: “One More Holiday,” which appears on his highly acclaimed 2004 album, “Carwreck Conversations.” The album boasts tracks from true superstars on Michigan’s music scene, including May Erlewine, The Accidentals, The Crane Wives, Thornetta Davis & The Larry McCray Band, Appleseed Collective, Joe Hertler & The Rainbow Seekers, Seth Bernard, Lindsay Lou, Erin Zindle & The Ragbirds, Michigander, Rachael Davis & more. It also features previously unreleased tracks by artists such as The Accidentals, Political Lizard and Grand Rapids singer and songwriter Hannah Rose Graves, who has risen the ranks to become one of the region’s most recognizable performers and one whose star is liable to rise even higher come 2020. The Local Spins segment featured the new single, “Breath to Sing,” from the leader of Hannah Rose & The GravesTones. Graves also appears on a second track on the album, as part of the Third Coast Recording Co. Studio Band which produced a fetching cover of Fleetwood Mac’s “The Chain.” (Purchase the double-album online here or buy individual tracks at cdbaby.com. The album also is available, along with Local Spins 2020 Calendars, at SpeakEZ Lounge on Wednesday nights.)
LISTEN: Hannah Rose Graves, “Breath to Sing” 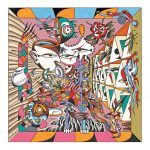 2. Billy Strings, “Taking Water” from “Home” – To describe Billy Strings as a national bluegrass phenomenon would be an understatement. Raised in Ionia (where he played in a loud heavy metal band) and spending years in Traverse City as part of a bluegrass outfit with mandolinist Don Julin, Billy Strings – whose real name is William Apostol – now makes his home in Nashville, though he’s mostly on the road playing 200-plus gigs a year. Over the past year or so, he has become the leading star of America’s bluegrass scene: His latest album, “Home,” has spent six weeks at No. 1 on the national Billboard Bluegrass Chart, soaring to that top spot right after he won guitar player of the year and new artist of the year honors at the International Bluegrass Music Awards in Nashville. His current U.S. tour has sold out every stop at every venue, including two shows Dec. 27 and 28 at Majestic Theater in Detroit and a hometown New Year’s Eve celebration on Dec. 31 at The Intersection in Grand Rapids. But he’s still a West Michigan boy through and through, and helped to purposely arrange the Grand Rapids show as the final stop on this leg of his U.S. tour so he could entertain his home state fans and spend some time with family around the holidays. His virtuosic talent is unassailable and well-known, something he developed and honed during jams and shows at small venues in Traverse City and Grand Rapids. But he also has a unique style that melds other musical forms into his songs, especially on “Home” which was expertly co-produced with Billy by Michigan’s own Glenn Brown, who recorded, mixed and mastered the collection. The music might be best described as “psychedelic bluegrass,” something that certainly shows up in the title track, “Away from the Mire,” “Guitar Peace” and elsewhere. But Billy is also a student of bluegrass history and leans heavily on the tradition of bluegrass pioneers. He’s also become friends with lots of these icons over the years, and you can expect to see him on upcoming albums by artists such Bela Fleck.
LISTEN: Billy Strings, “Taking Water” 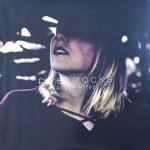 3. Sandra Effert, “The Dream” from “River Rocks” EP – Consider this an “emerging artist alert.” Grand Rapids songwriter, singer and piano player Sandra Effert just released her debut EP, though she’s been crafting these songs since she was a teenager and she’s certainly turned some heads while collaborating with a number of different artists and bands in Grand Rapids over the past five years, so she’s not an unknown. Her solo indie-pop career comes after being the keyboard player singer for the soulful Grand Rapids band The Sauce, and she teaches piano and voice at the Academy of Music in Grand Rapids. She plays Final Gravity Brewing in Kalamazoo on Dec. 13, Distant Whistle in Vicksburg on Jan. 17 and Farmhaus Cider in Hudsonville on Jan. 25.
LISTEN: Sandra Effert, “The Dream”