Despite a few imperfect moments and an early departure by some attendees, Wednesday’s collaborative performance served up fresh and captivating songs. Review, photos. 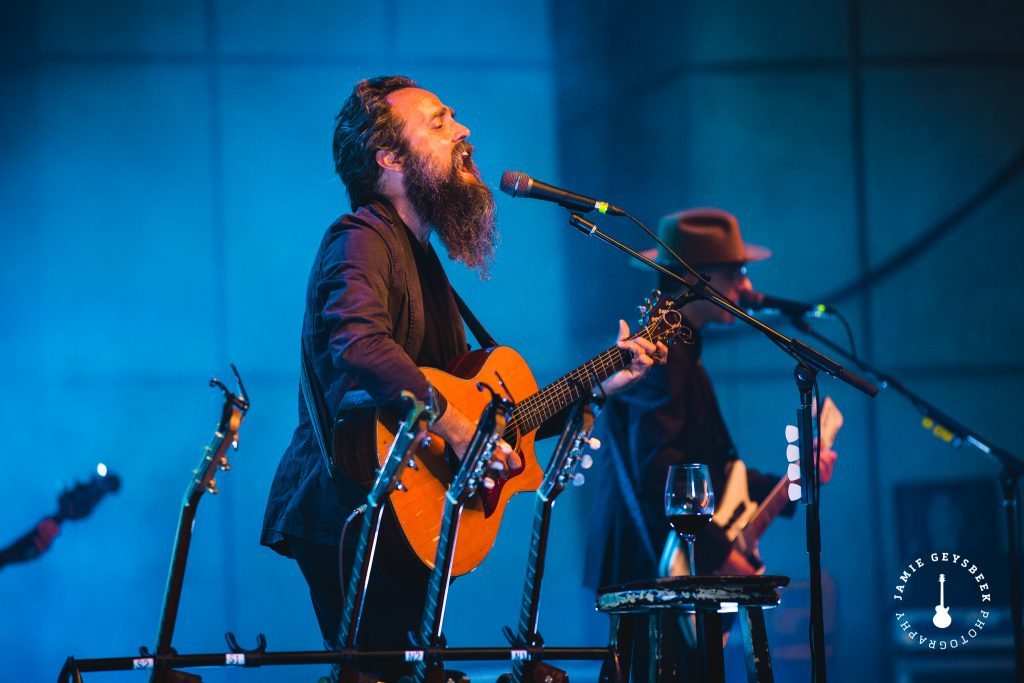 On a clear, starlit September evening at Frederik Meijer Gardens & Sculpture Park, a familiar and contradictory scene played out on Wednesday.

While Iron & Wine and Calexico (the revered headliners for the final show of the summer concert series) performed beautifully, a family of six perched on a hill inside the amphitheater performed the synchronized task of wrestling beach chairs closed and storing leftovers in bulky coolers. Joined by a stream of others, the attendees made their single-file voyage up the stairs to the exit, more than 30 minutes before the show had concluded.

“Around 9 o’clock, people say, ‘Let’s get up and go home to our lovely house, beat the traffic, go to sleep,’ ” said Daniel B. Barnhart, who’s volunteered at Meijer Gardens since 2006 and seen a plethora of shows there over the years. 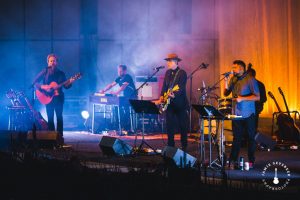 ‘Years to Burn’: The band performed tracks from that collaborative album. (Photo/Jamie Geysbeek)

“The band is just really getting going at that point. There’s all this stuff that the bands have polished up front, and typically it seems like it’s the middle of the show when they’re breaking out more of the rough material before they come into the closing and encore.”

Despite a handful of imperfect moments – which included ringing acoustic feedback during “Follow the Water,” broken strings and clashing between sitters and standers – a truly captivating and collaborative set by a masterful six-piece band took place on stage, whether everyone who attended the sold-out concert witnessed it or not.

As Barnhart put it: “This is a concert, this is real, this is live in front of you.”

The night began with a fetching opening set by Virginia native and singer-songwriter Natalie Prass, who unfurled new songs for the first time.

As for the headlining set, much of Wednesday night’s material was culled from collaborations between Iron & Wine (Sam Beam) and Calexico (Joey Burns, John Convertino and a rotating cast) dating back to 2005 with the EP, “In the Reins,” and most recently, 2019’s “Years to Burn.”

Beam’s most popular material was back-pocketed for a fresh and creatively pure effort focused on the collaboration between the two artists, and not Beam’s well-known songs. This was evident even from a staging perspective as well, with Beam positioned off to the side on stage right, visually dismantling the notion that there was any one frontman for this show.

Calexico’s Joey Burns (and Jacob Valenzuela for that matter) proved equally as impressive as Beam when leading songs, and the two voices together verged on the brink of heavenly.

Early highlights included “Father Mountain,” during which Beam broke a string, but recovered gracefully in the name of rock ‘n’ roll and a speedy guitar tech. A few songs later, an instrumental passage featured the upright bass for a creative, innovative solo. The instrument features didn’t stop there. 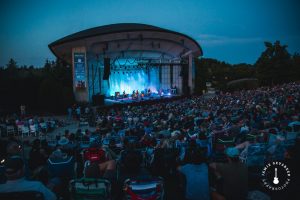 Picture-Perfect Evening: The final show of the season. (Photo/Jamie Geysbeek)

The highlight of the evening arrived with a booming accordion that transported the audience to Central America for a Cumbia-style number, prompting a wild full-band performance. The band replicated the style wonderfully, and trumpeter Jacob Valenzuela shined while leading the Spanish-language tune. Dance fever ignited the audience.

The mood settled from there and the band left the stage while Beam and Burns performed “Naked as We Came” as an acoustic duo with delicate guitar interplay. Some fans may have wished it was even more stripped-back and voiced a wistful desire for the show to have been a solo endeavor by Beam without any kind of accompaniment.

Still, the pair continued acoustically, evolving into a refined two-man show, well-versed in song, story and hilarity. Beam at one point, jokingly (but also legitimately) summoned one of his production staff at side stage to bring out a bottle of wine for a refill, which was then theatrically poured, sniffed and sipped. Other duo-performed tunes included “Bisbee Blue” and “Fortune Teller.”

The band returned with a headfirst dive into a groove-adelic voyage on “The Bitter Suite,” a journey through various styles, musical sections and tones that drift in and out of focus with smoldering builds of intertwined drums, guitar, bass, trumpet and keyboards.

Following the main set, the remaining joyous crowd — committed to seeing the show through to the end — was treated to an encore rendition of the beautifully somber, full-band lullaby, “Years to Burn.”

When the clock struck 9:45 p.m., another summer concert series at Meijer Gardens had hit the books, though some had left painfully early during an engaging set of music on one of the most idyllic nights of the season.

As audience members and willing participants in the sacred exchange between listener and performer, we can do better. And we should: for the artist, for ourselves and for the preservation of this indispensable age-old tradition. 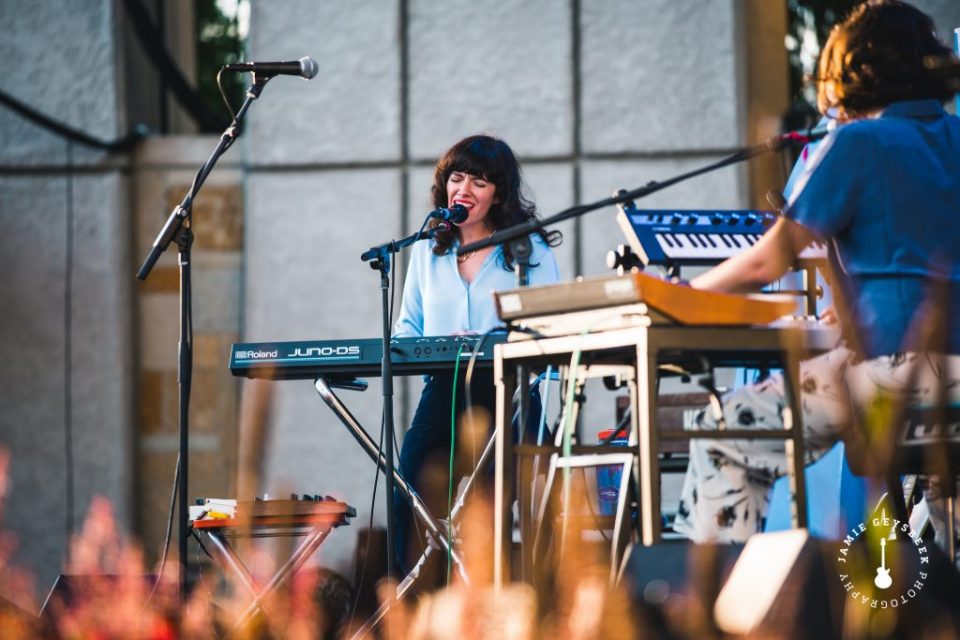 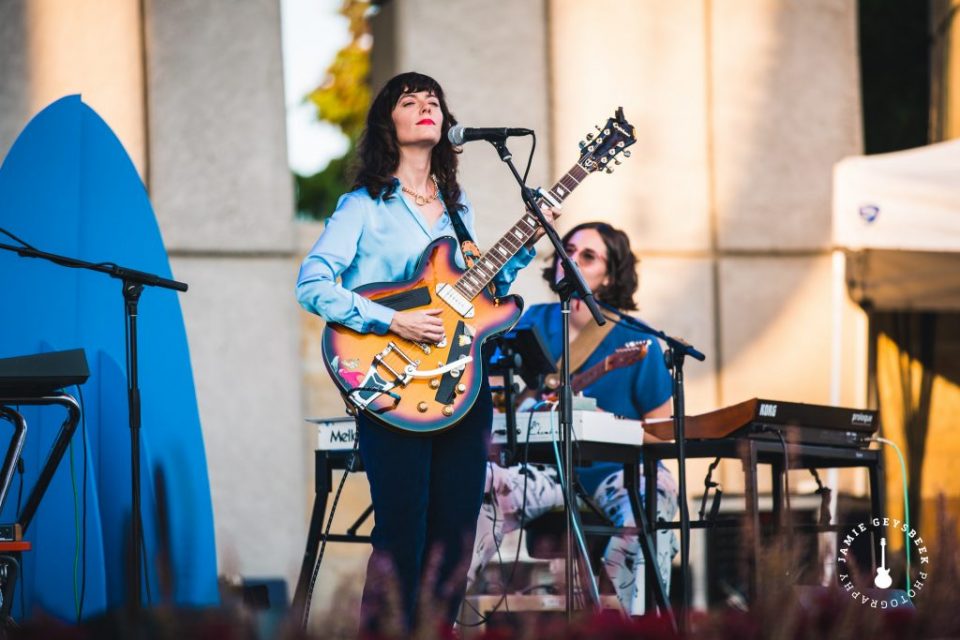 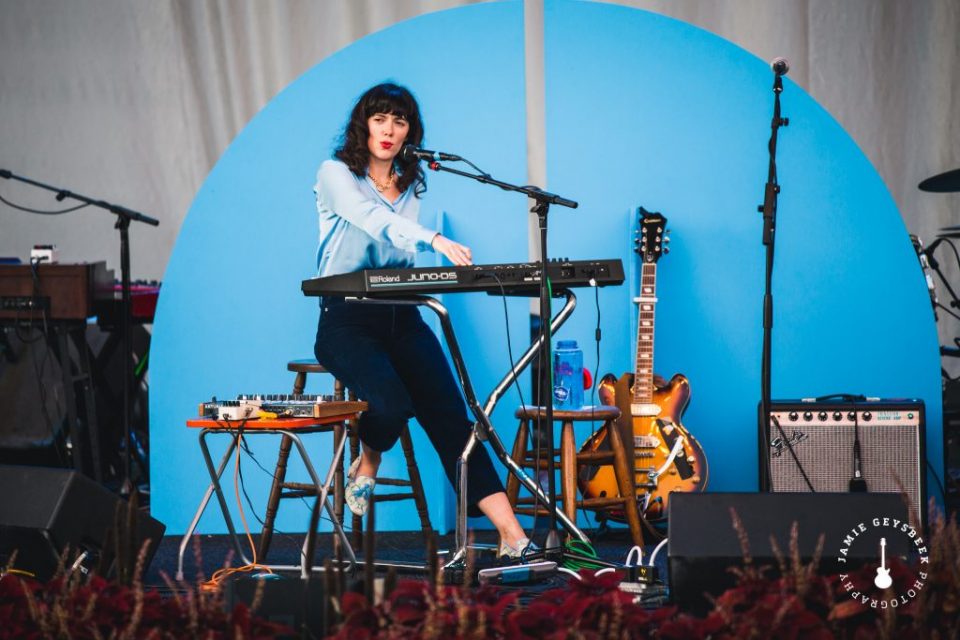 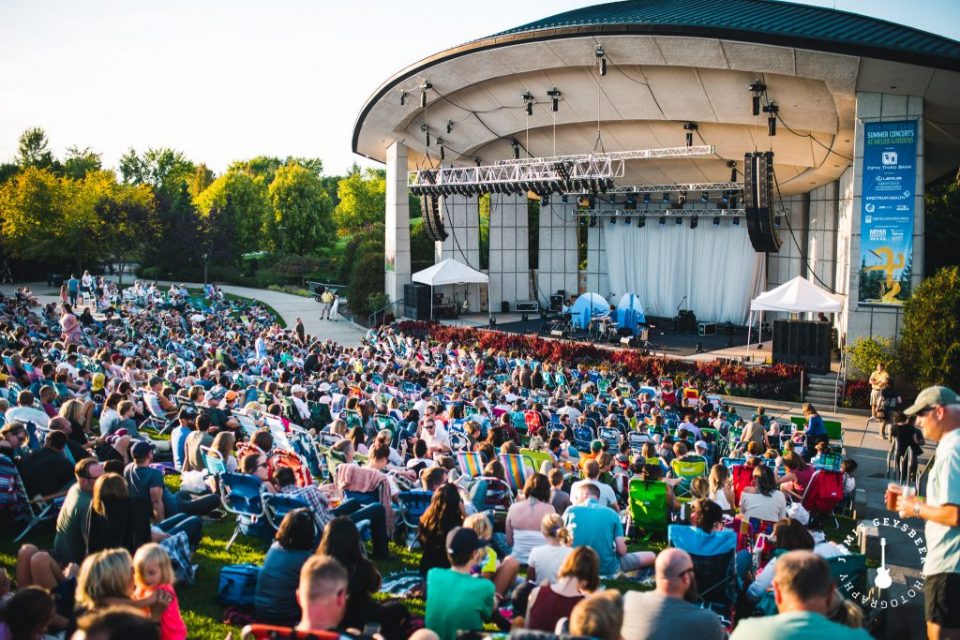 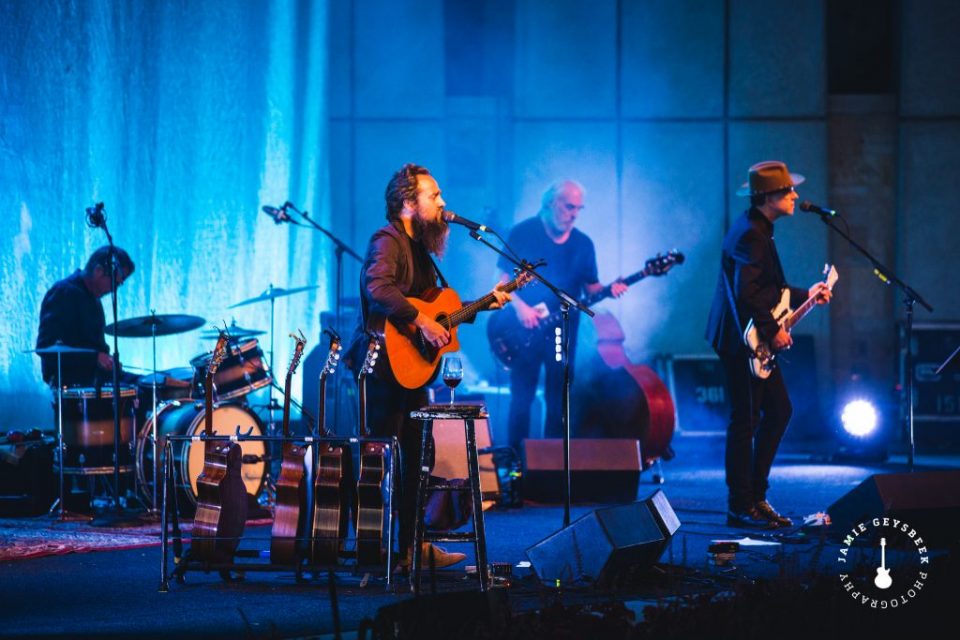 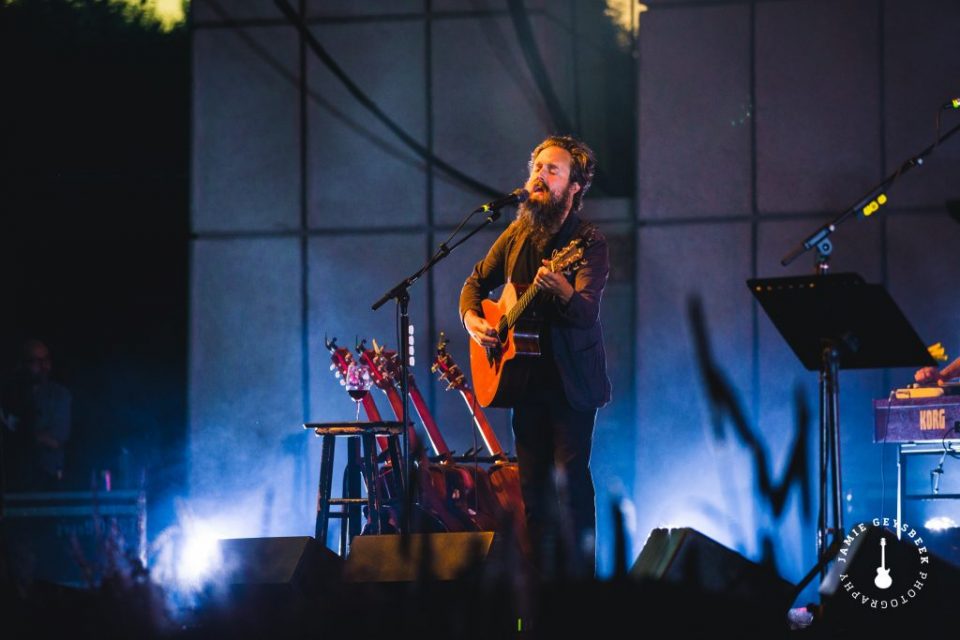 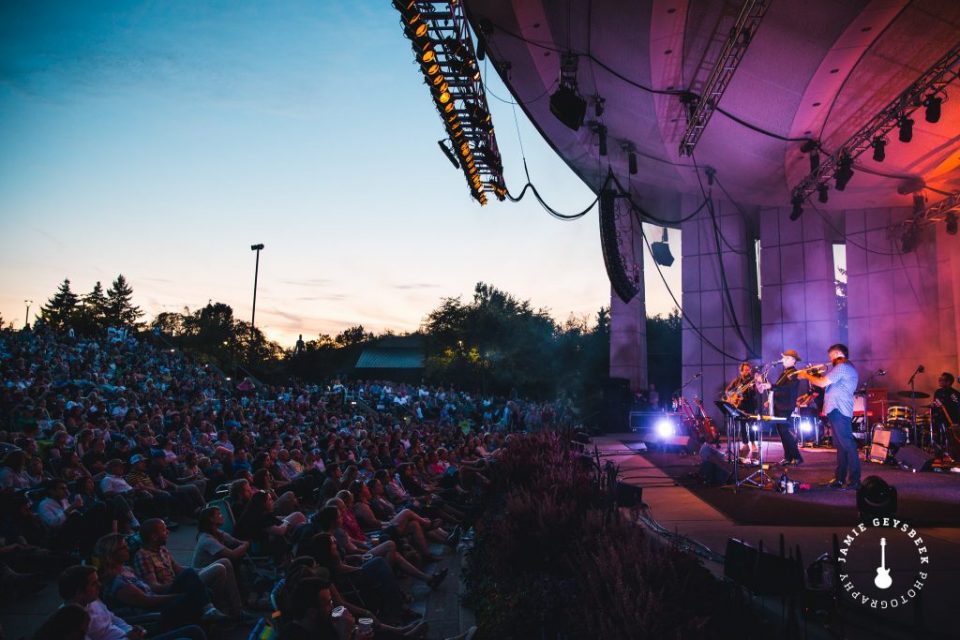 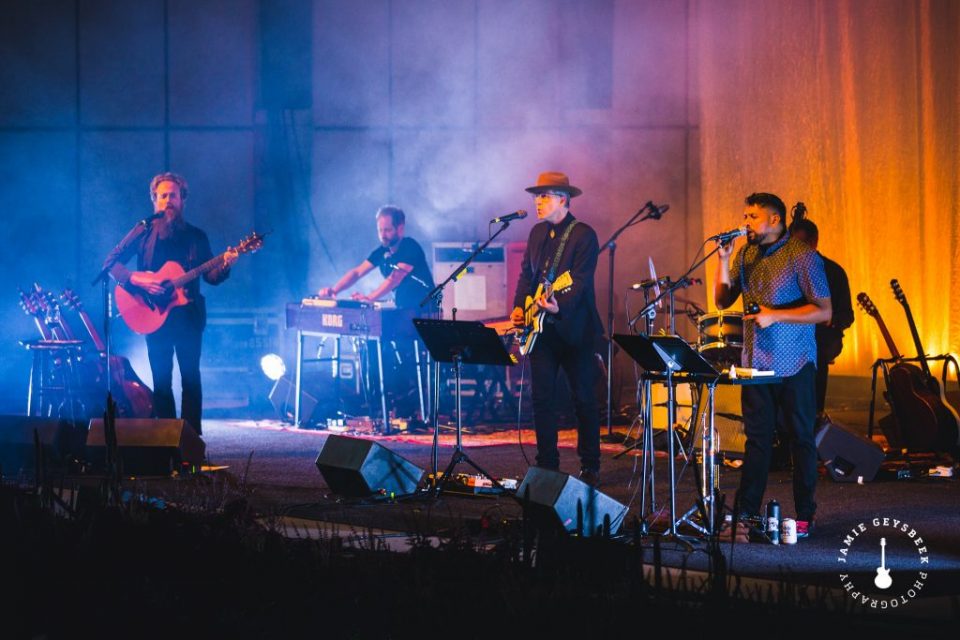 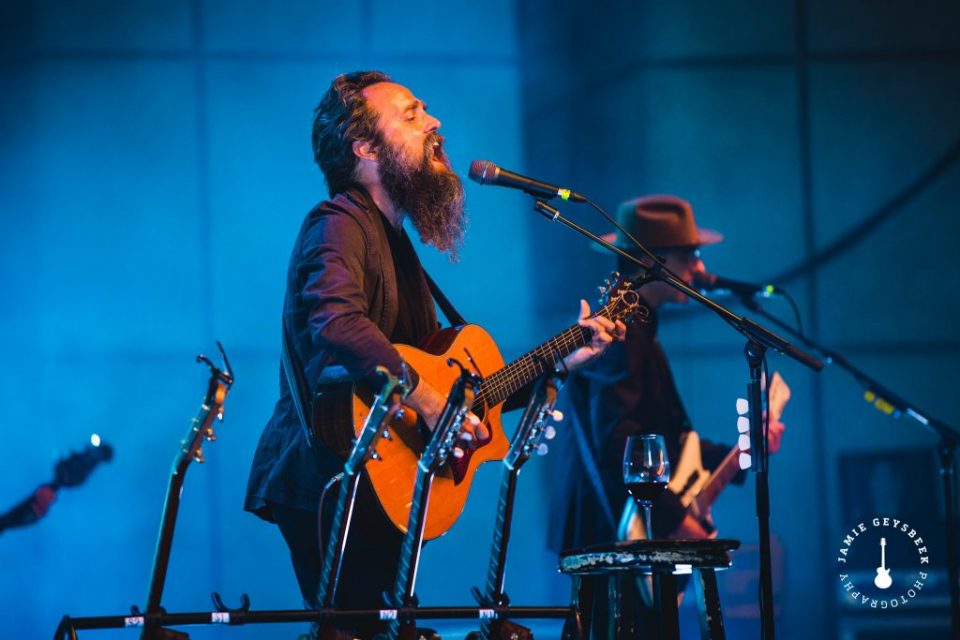 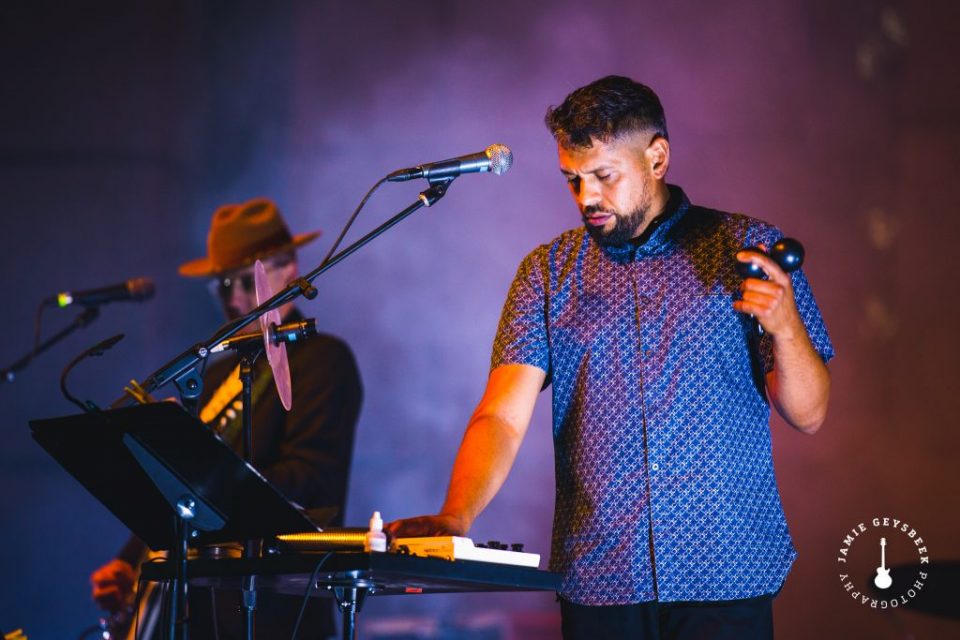 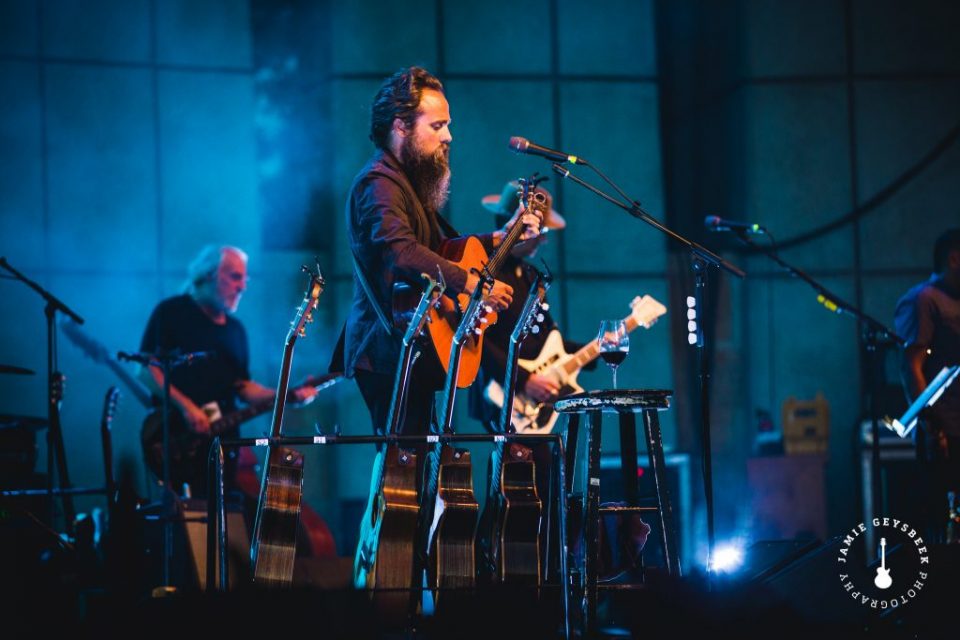 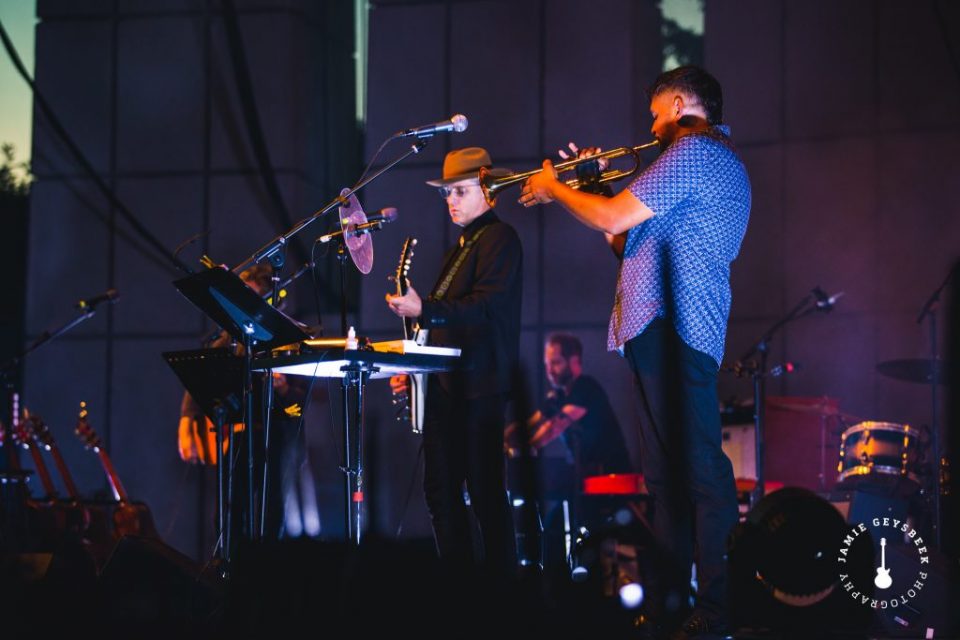 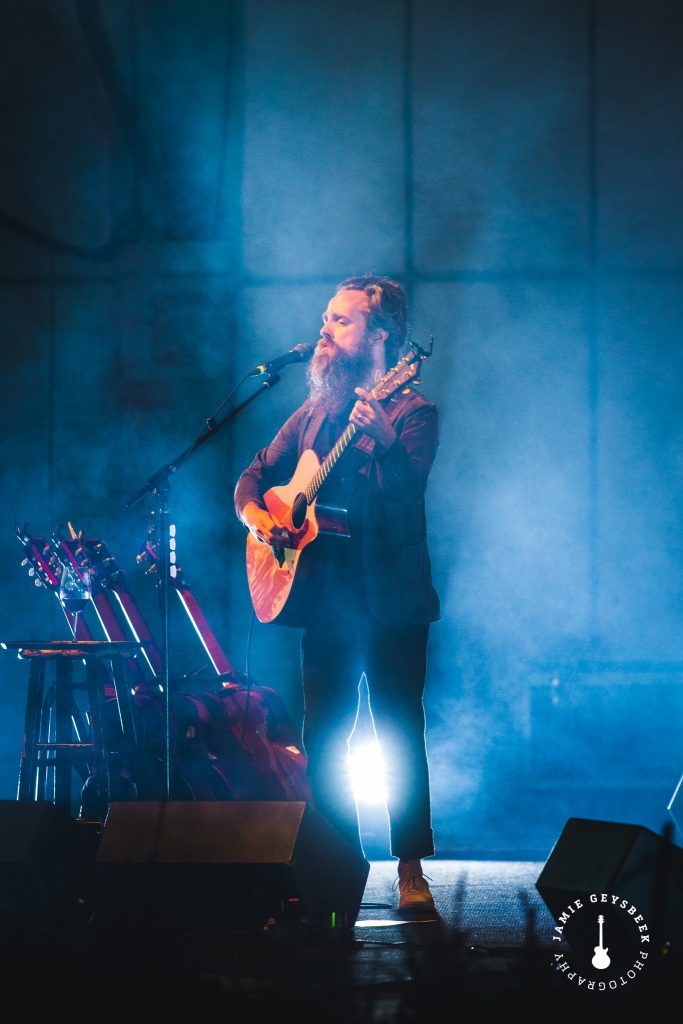 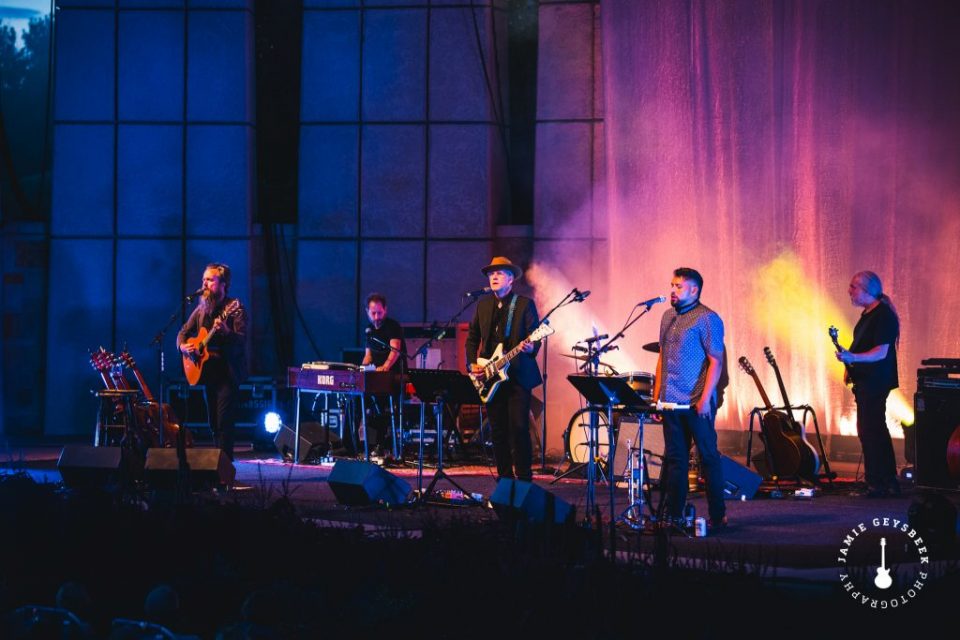 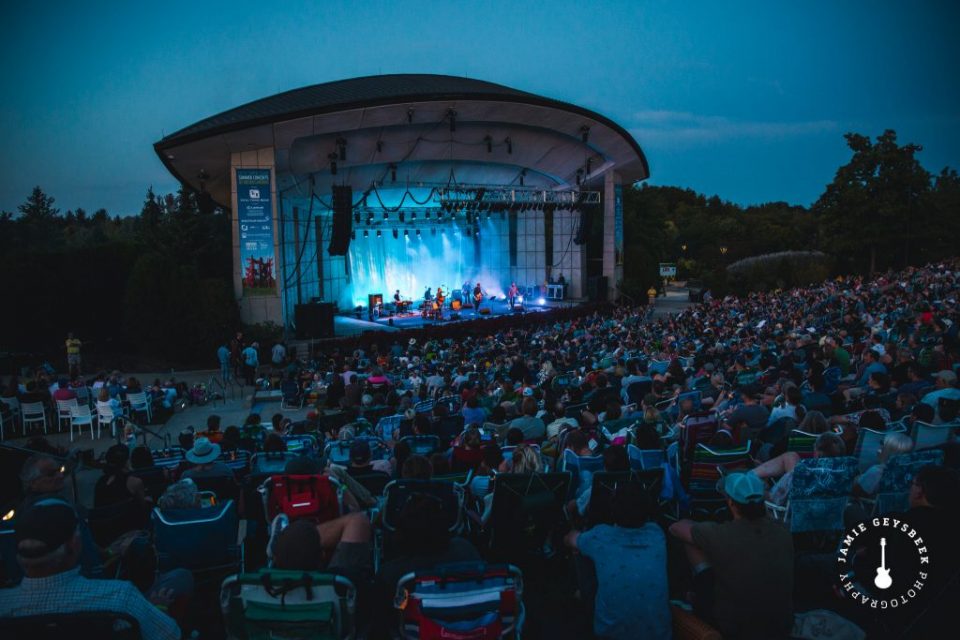 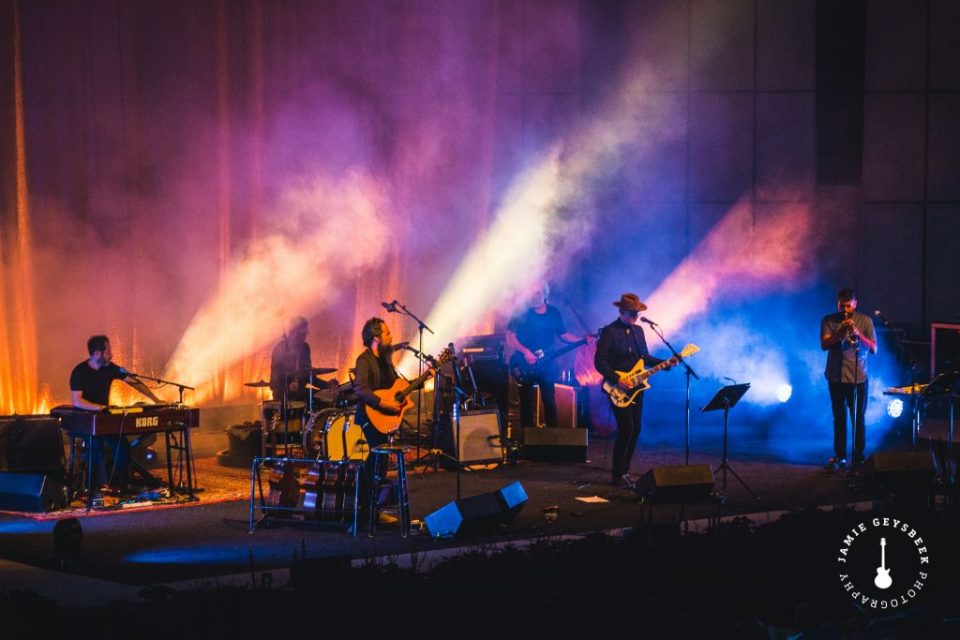