More than five dozen regional acts played over three days at the mid-Michigan festival held on an organic vegetable farm. Check out some images from last weekend’s Holler Fest 10. 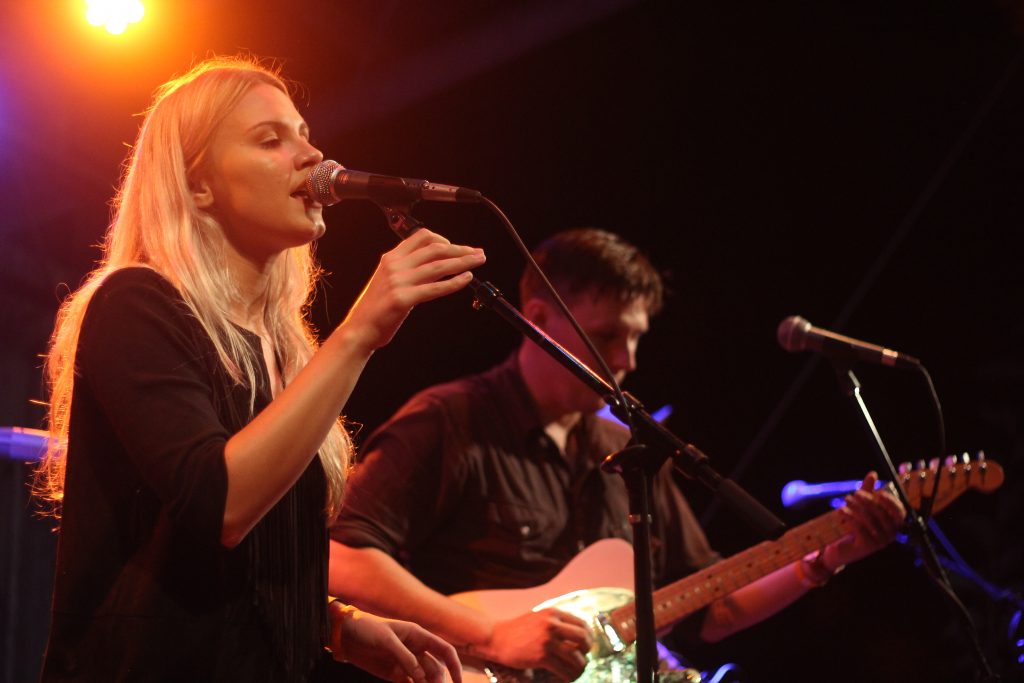 It was Michigan-bred magic on the farm. 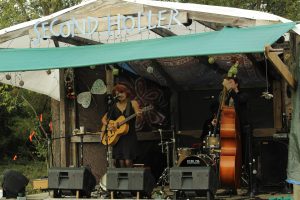 Fun on the Farm: Libby DeCamp was part of this year’s lineup. (Photo/Barak Howell)

A lively and energetic Ben Daniels band lit up the main stage Friday night, rambling through a set of originals and covers that inspired throngs of dancing revelers. Meanwhile, folk troubadour Andru Bemis serenaded a cabin full of eager listeners with his songs of travel and wandering.

Closing out the final day of the festival were sets by Cold Tone Harvest, Creole du Nord and Grand Rapids’ own Vox Vidorra and Watching for Foxes.

Check out some images from the musical weekend below. 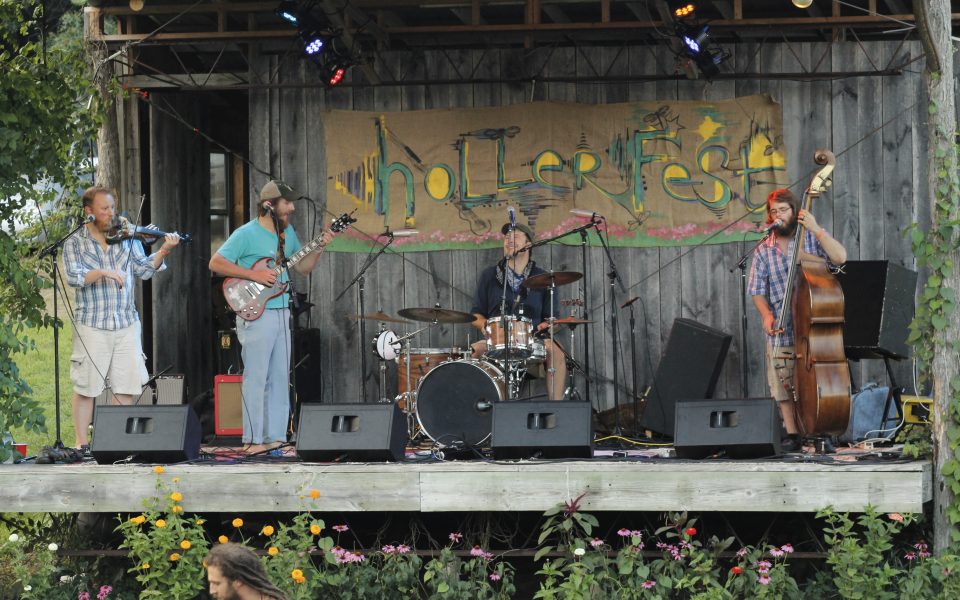 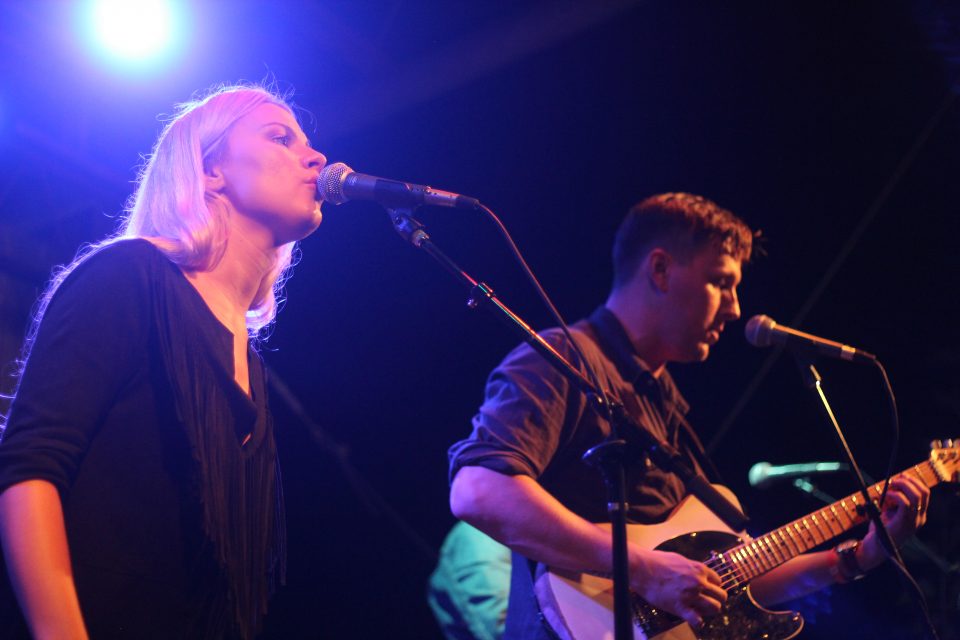 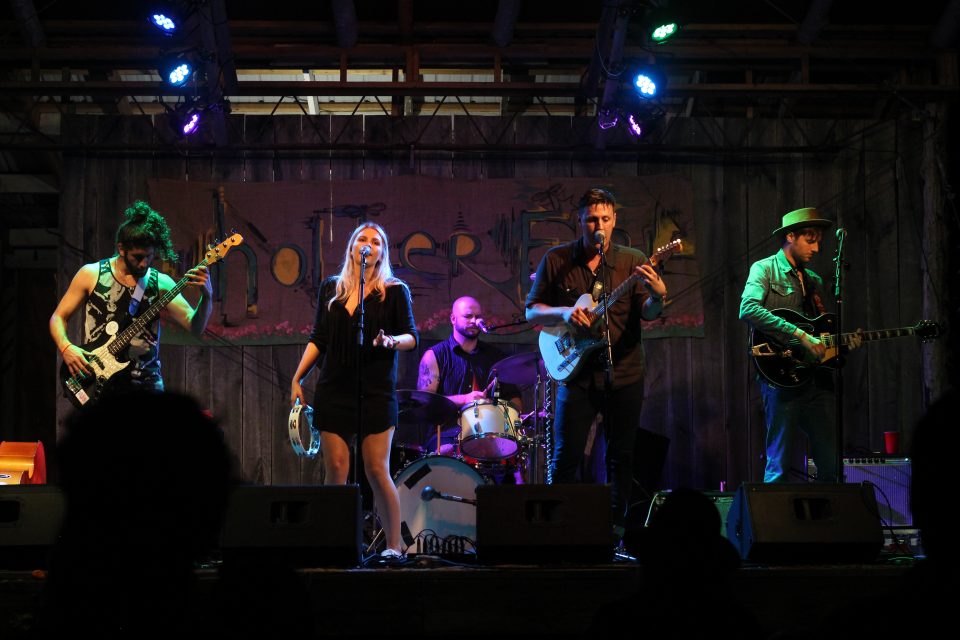 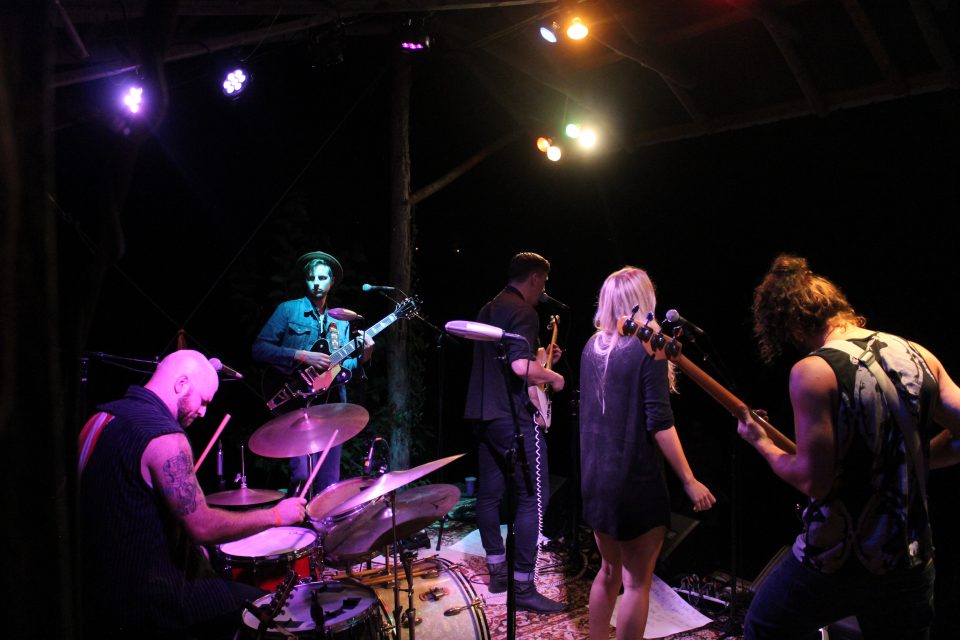 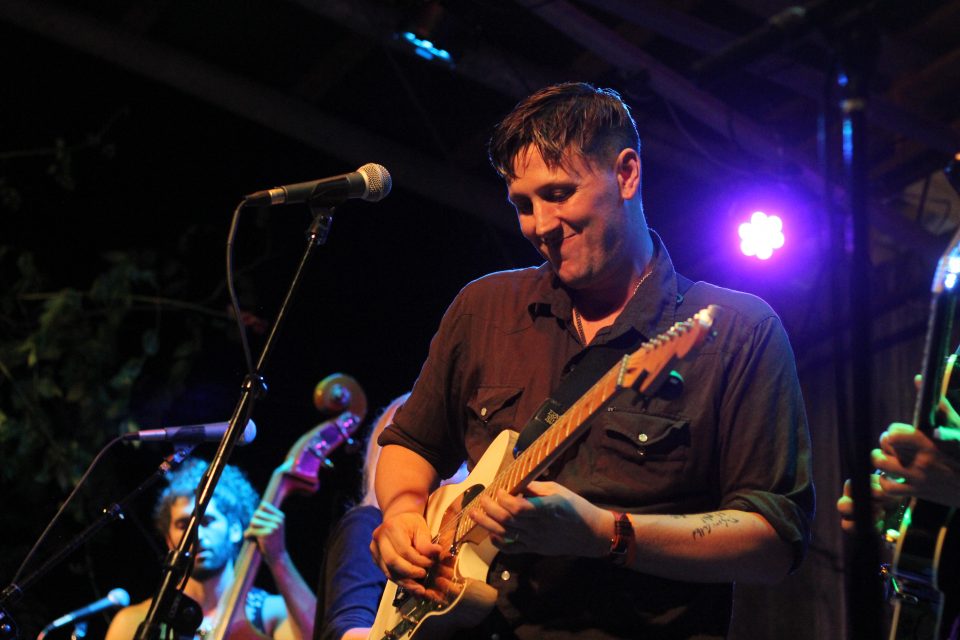 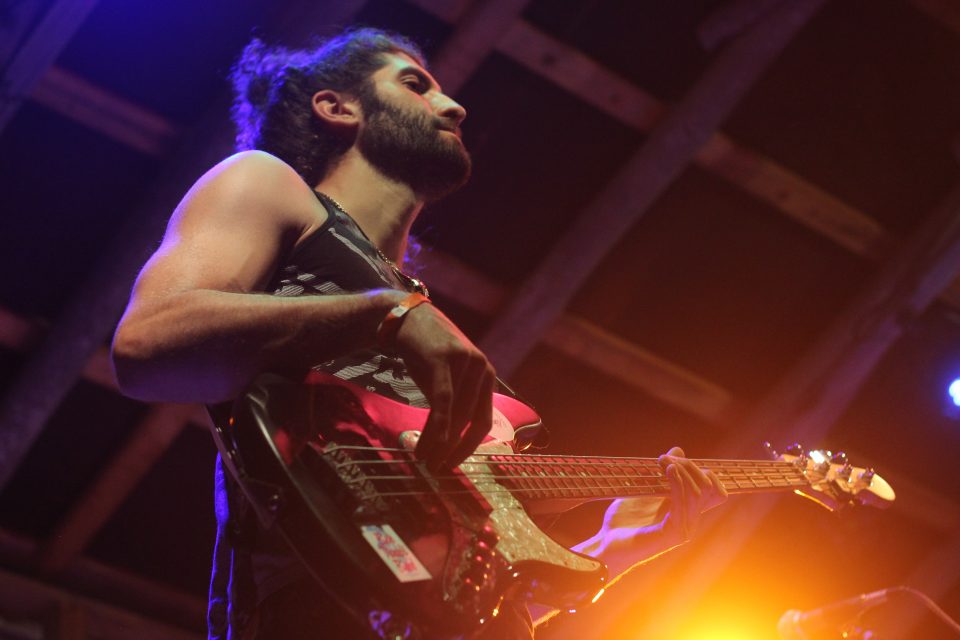 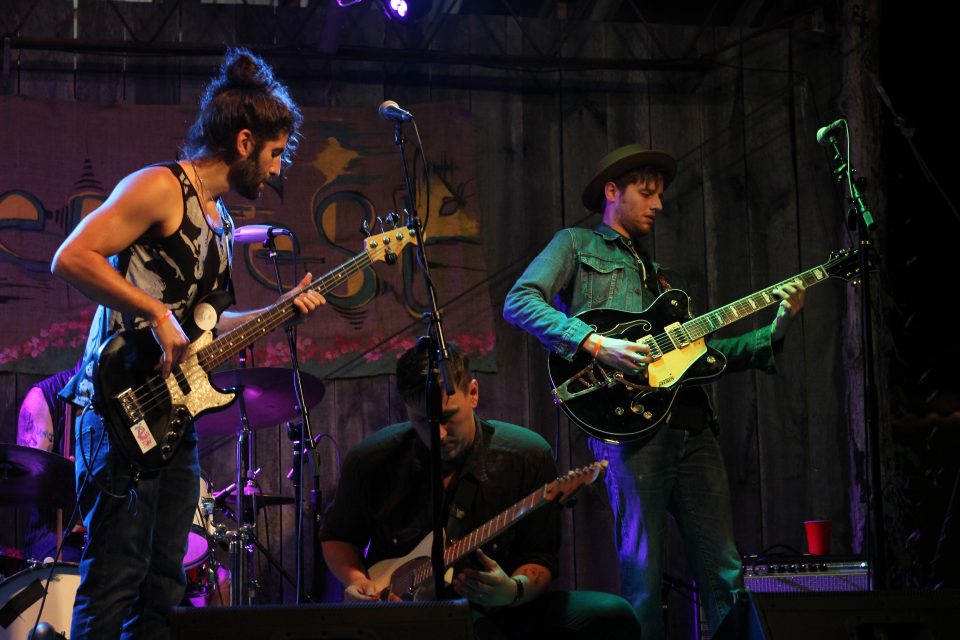 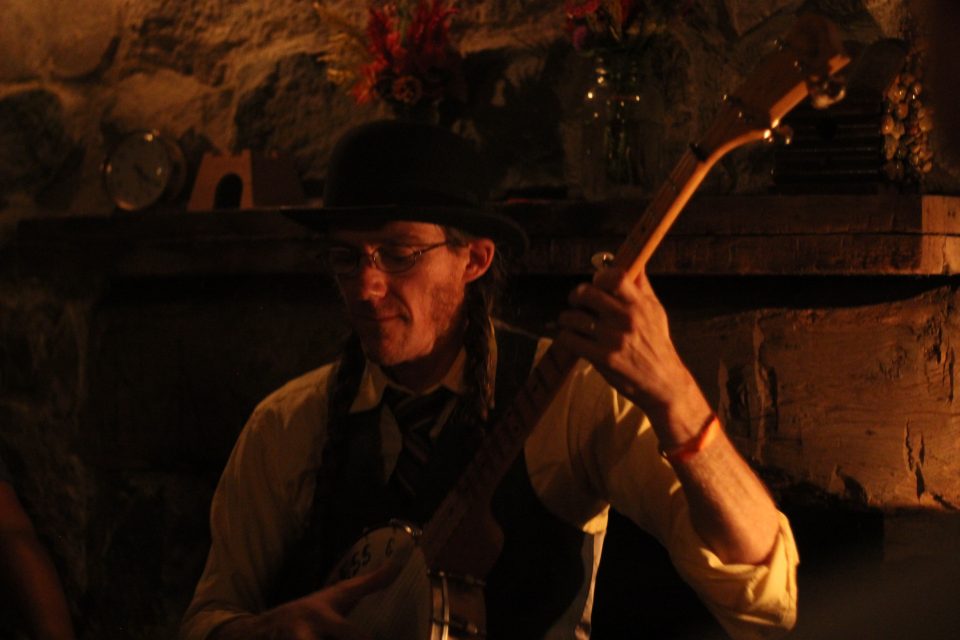 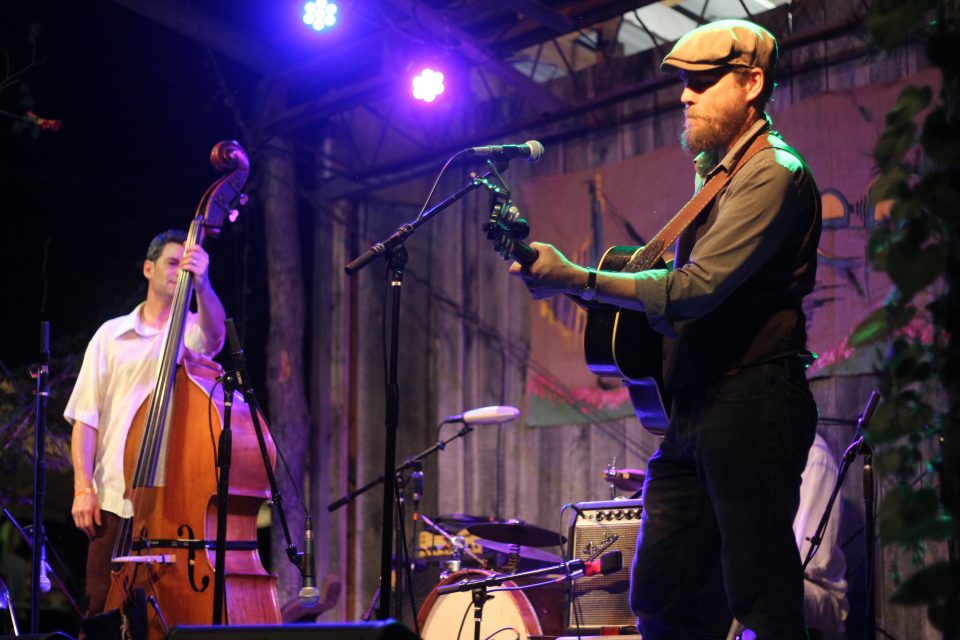 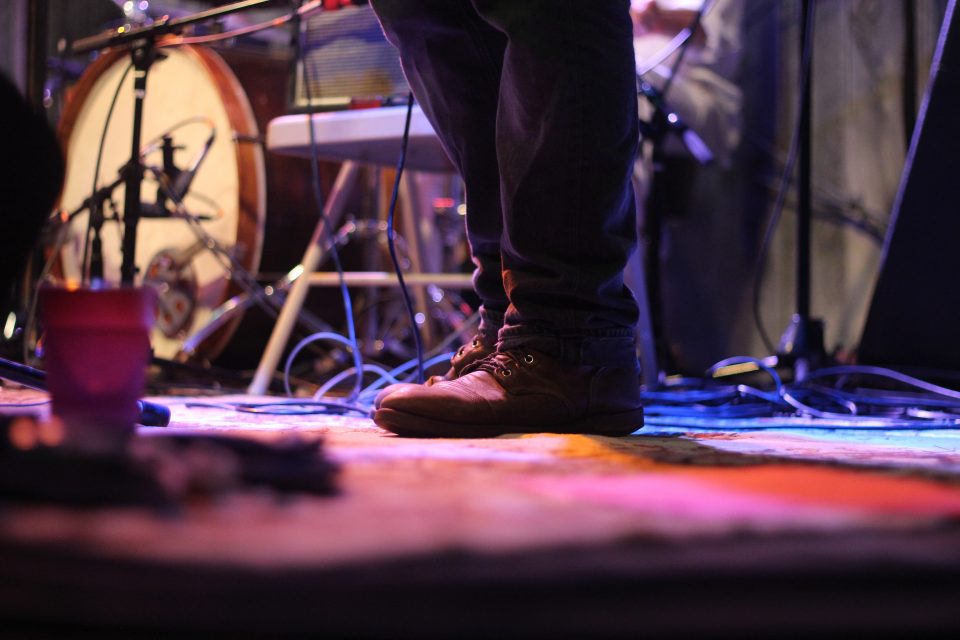 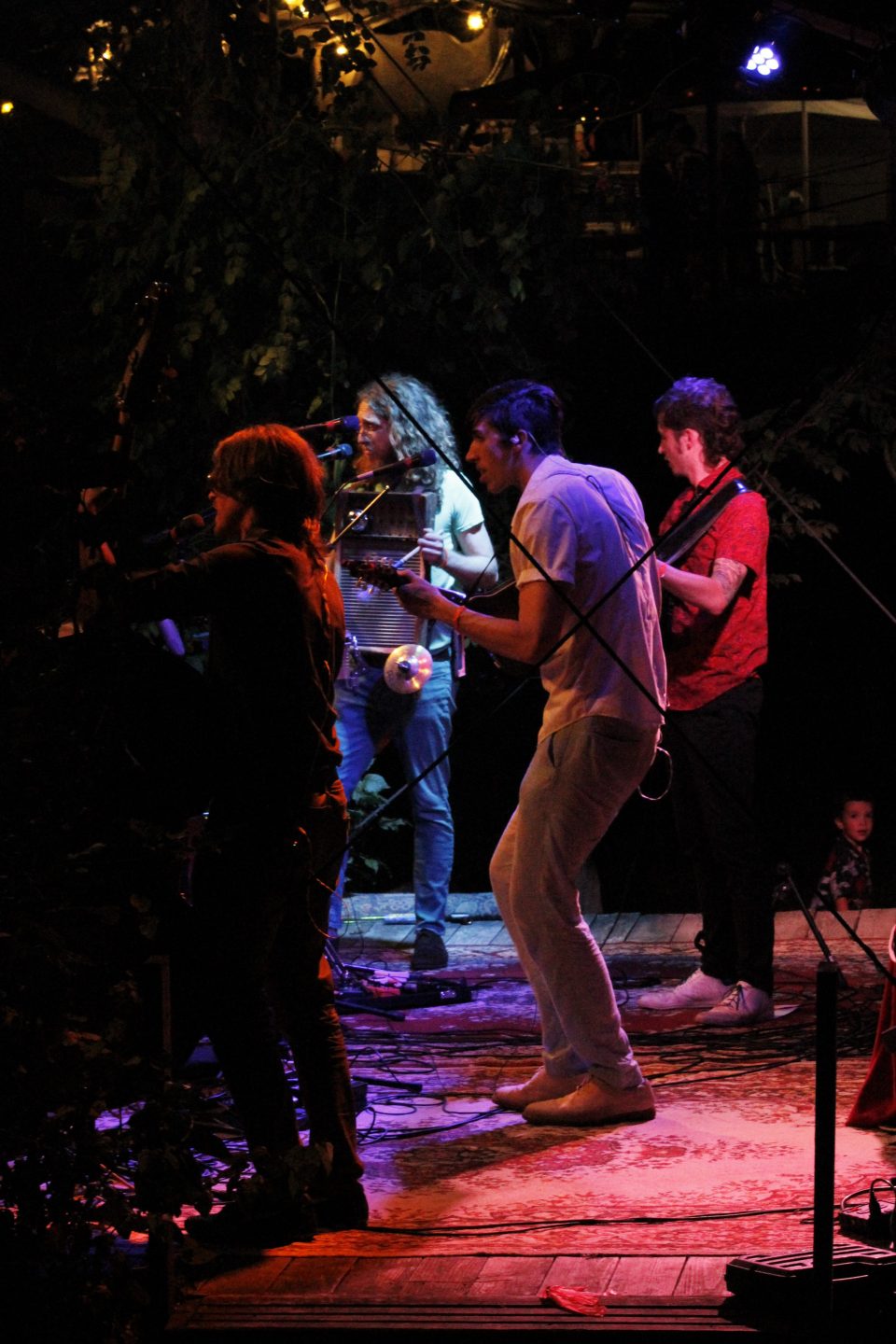 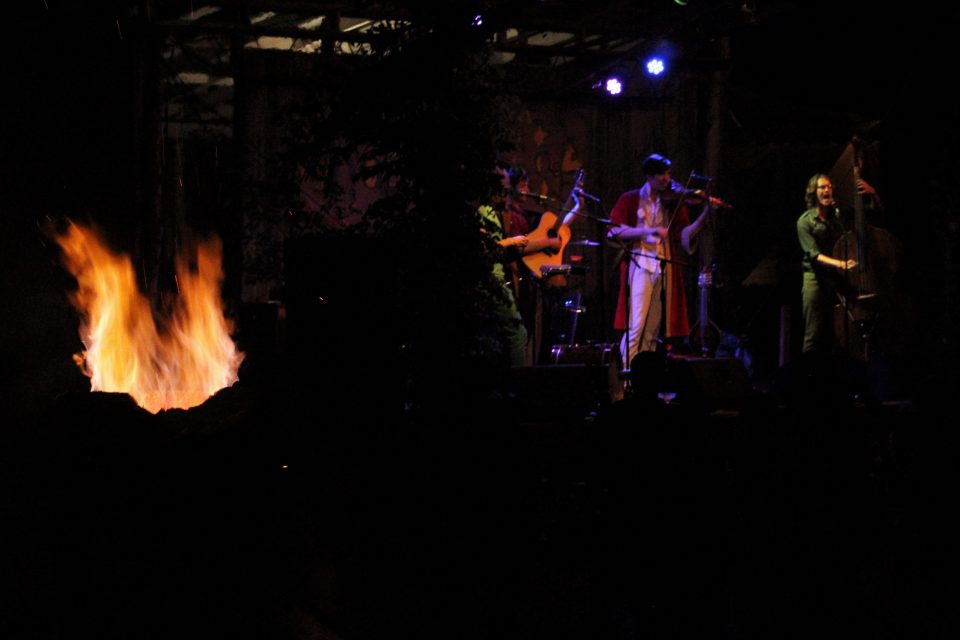 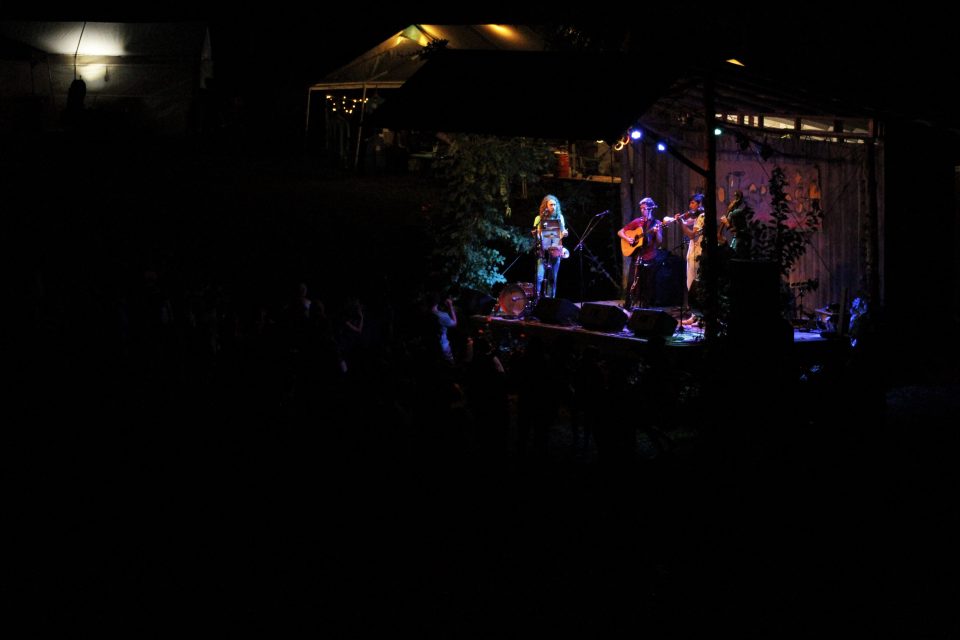 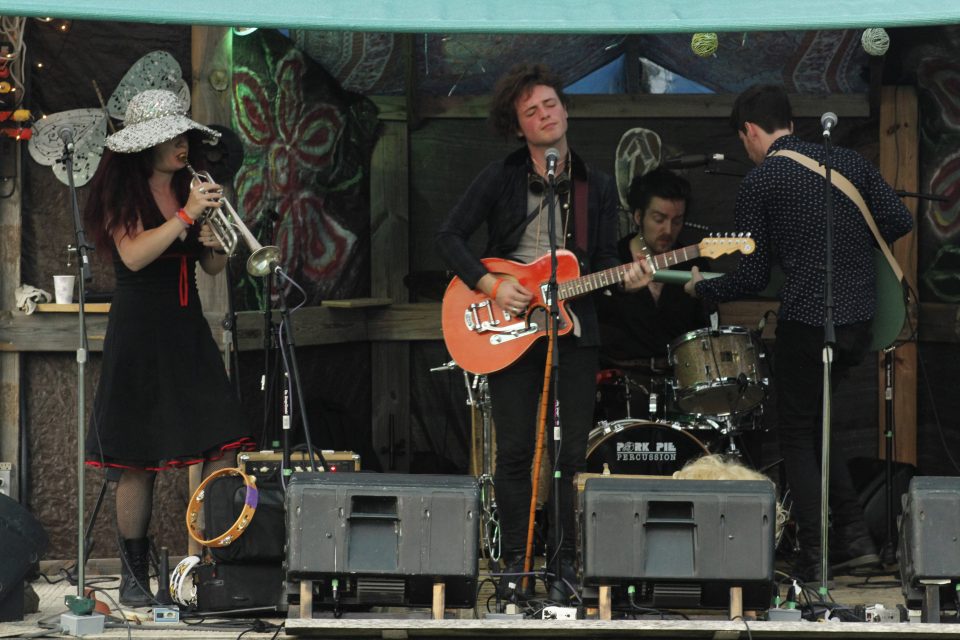 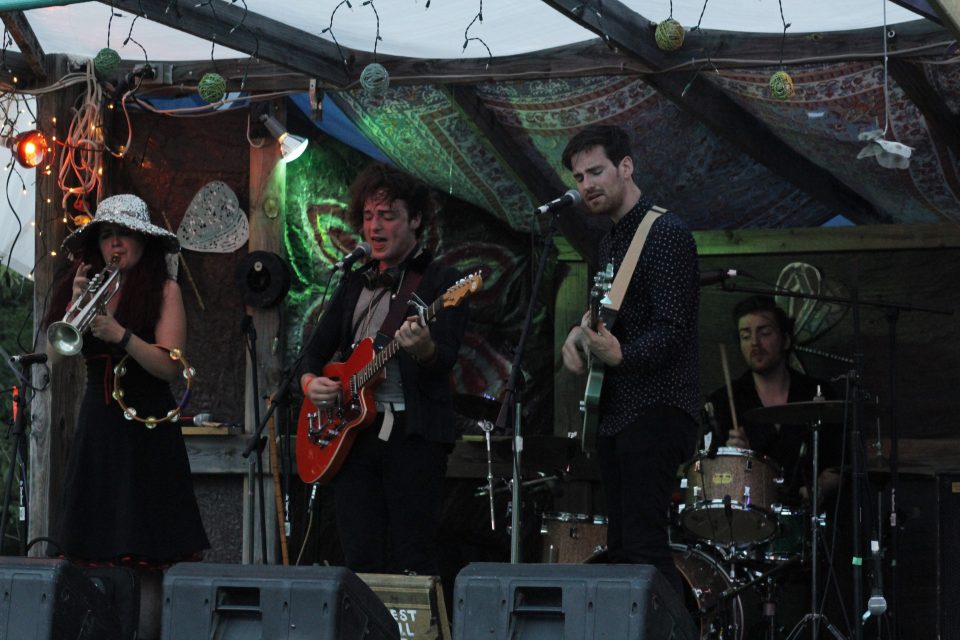 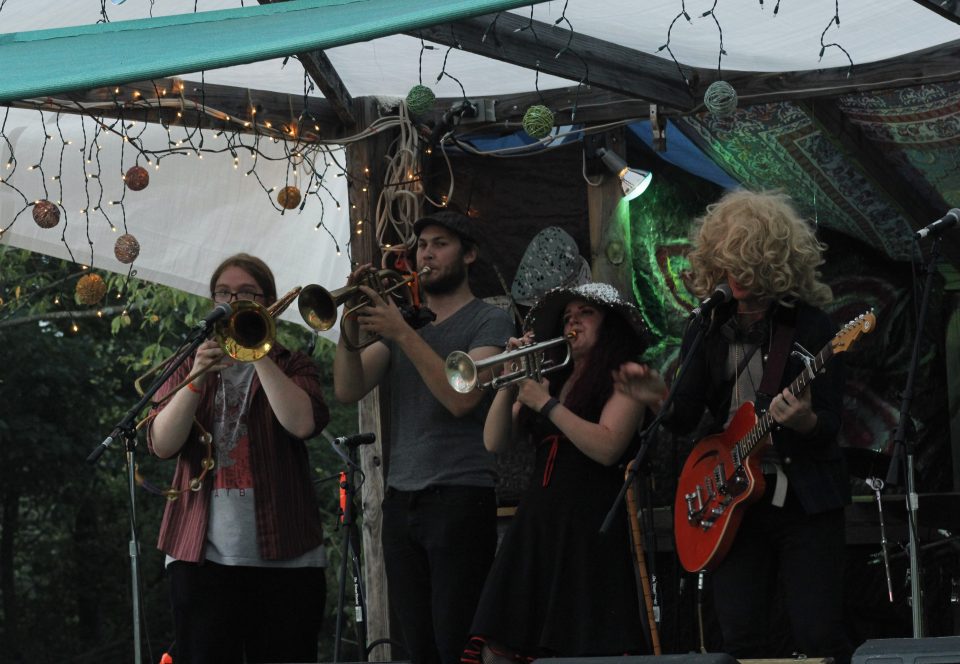 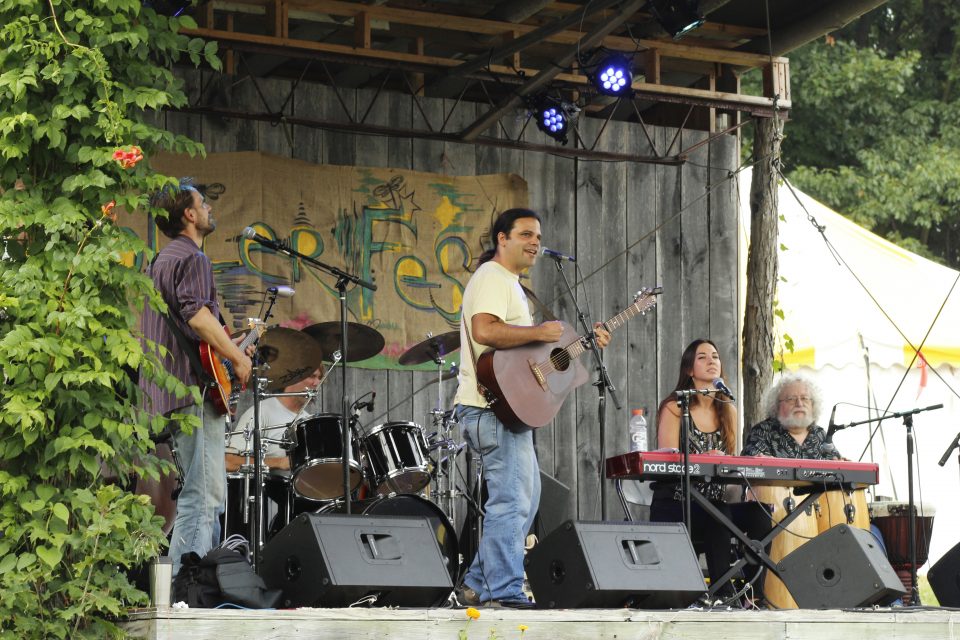 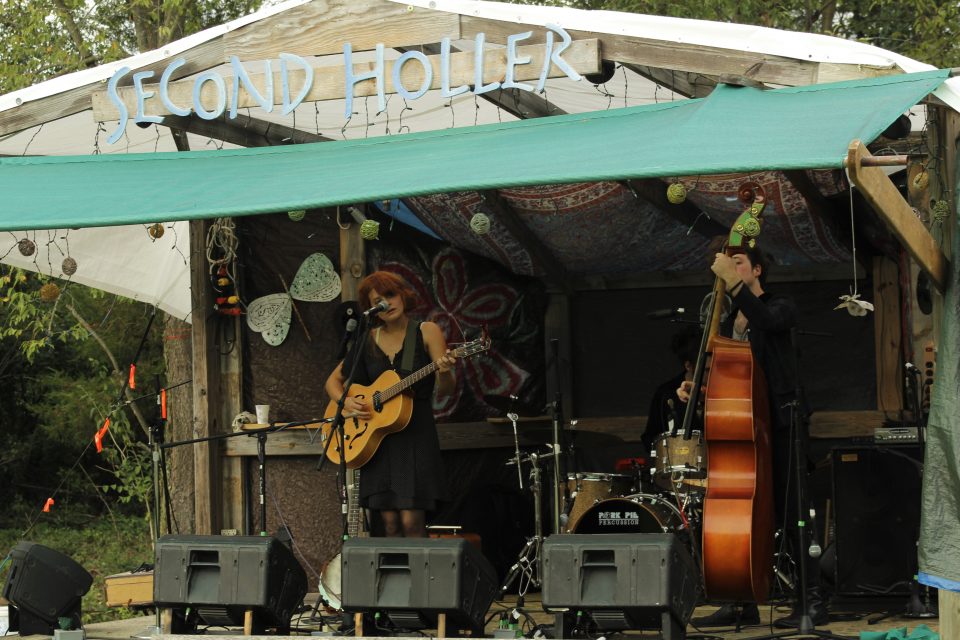 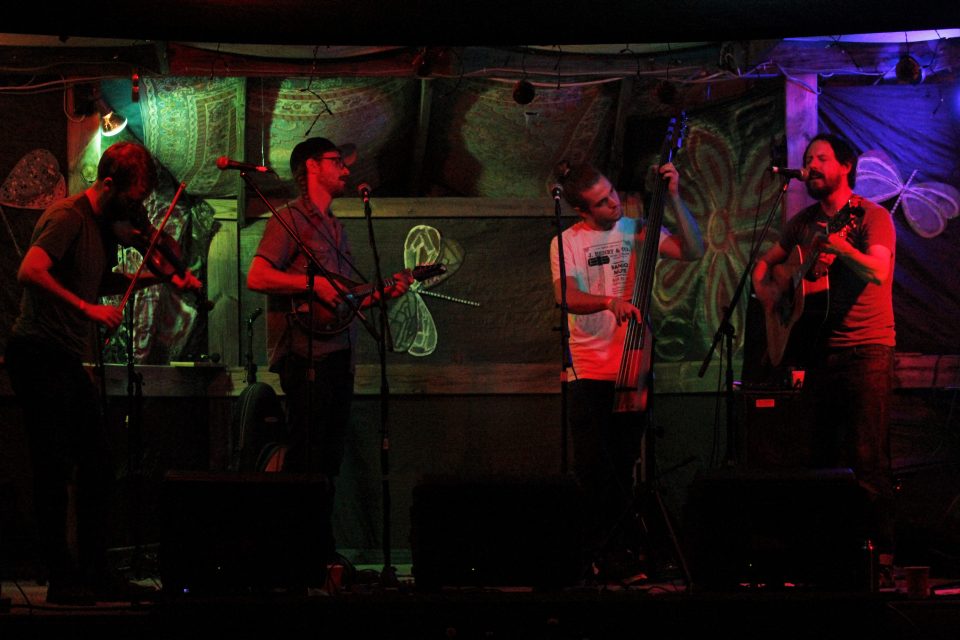