Now based in Portland, Ore., the internationally acclaimed mandolinist will perform solo in Rockford, as well as with members of Grasshoppah and The Journeymen. (Story, video) 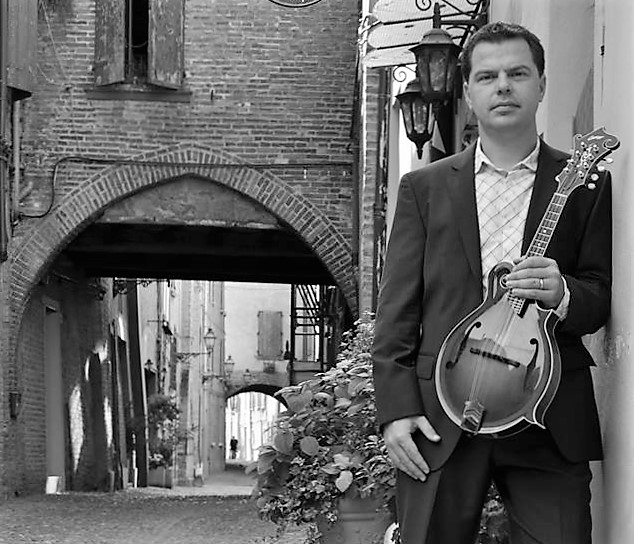 During the Grand Rapids-based Grasshoppah’s heyday a decade and more ago, the genre-bending band revved up audiences in Michigan, Colorado and Alaska with an eye-popping and ear-pleasing mix of folk, bluegrass, rock, funk, reggae and blues. 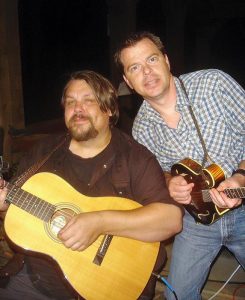 Trailblazers: Grasshoppah got its start in West Michigan.

Led by drummer-guitarist Glenn House and mandolinist Brian Oberlin, the group was a trailblazer and, as such, cultivated a devoted audience of fans who embraced its live shows as well as the studio albums “Oh So Young” (2002) and “Whoa Mama” (2007).

Oberlin, a Rockford High School graduate, now resides in Portland, Ore., and started up the River of the West Mandolin Camp and Oregon Mandolin Orchestra. He’s also won international acclaim as an instrumentalist, not to mention local hero status back in Michigan with induction recently into the Rockford Public Schools Hall of Fame.

Oberlin returns to West Michigan this weekend, firing up a “Brian Oberlin & Friends” homecoming show to celebrate that induction at 7:30 p.m. Friday at Rockford United Methodist Church, 159 Maple St., Rockford. Admission is $15 ($12 for Rockford alumni), and suffice to say, a bevy of Grasshoppah fans likely will be in the house.

“I have many collaborations that I perform with, but my most active act is playing solo mandolin in bluegrass, swing and classical Italian style with vocals,” said Oberlin, who in May released his fifth solo album (and 20th album overall).

He’ll not only play solo at Friday’s concert but “team up with Grasshoppah members Chris Carr (bass) and Dan Giacobassi (flute/saxophone) to play some old Grasshoppah tunes.” 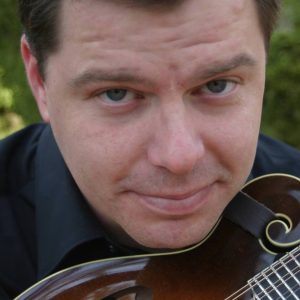 Oberlin said the accolades he’s received are much appreciated.

“I hear great feedback all the time from people all around the world for my efforts that I put into mandolin education and the music community in general,” he said.

“So, it is really nice to be recognized for those efforts, although I would do it all again, and will continue to do it, with no expectation of recognition. Just because I really love what I do.”

Get more information about Oberlin online here, with details about Friday night’s show available on the Facebook event page.