The weekend-ending soiree featured the amphitheater debut of the legendary French ensemble which had hundreds fans gyrating in front of the stage. Review, photo gallery. 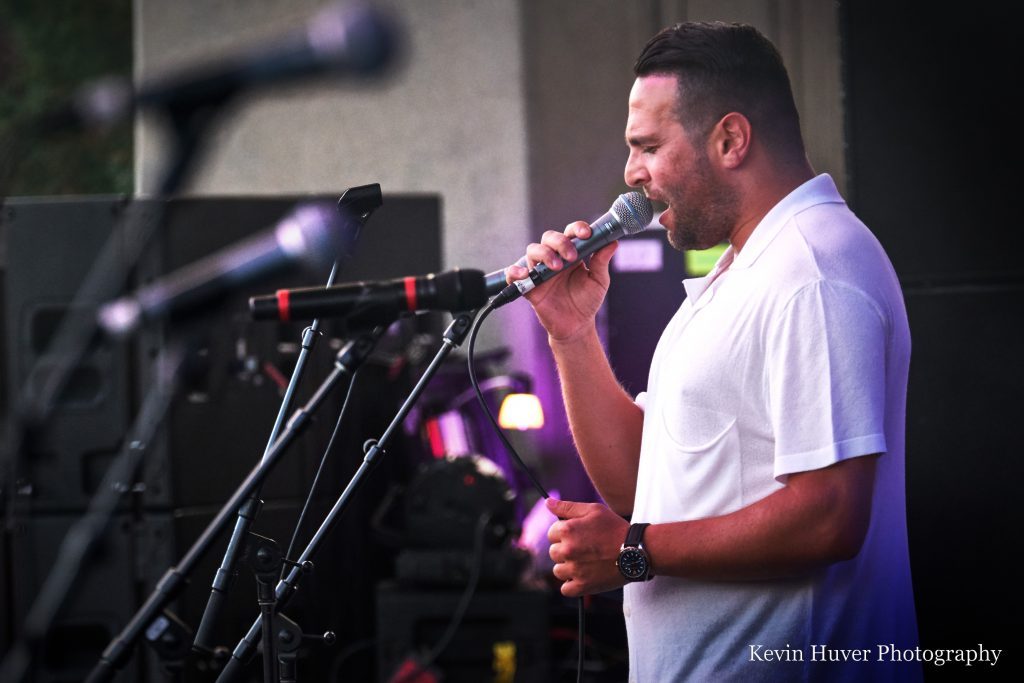 Are you ready to rumba?

Hundreds of folks certainly were at Frederik Meijer Gardens & Sculpture Park on Sunday night, with the internationally renowned Gipsy Kings unleashing a wild blend of Latin and Flamenco music that turned the evening into a dance party in front of the stage.

It all began with opening act Simi Stone, who played solo in front of the crowd, armed with a violin for the opening tune and an acoustic guitar for the rest of the set. 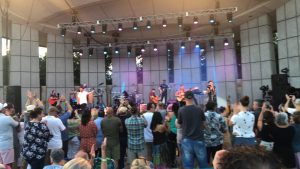 Her original songs, which spoke of the pain of saying goodbye to the past while embracing a new beginning, and her powerful voice commanded the crowd, and likely earned her some new fans.

By the time the French-bred Gypsy Kings took to the stage, fans were already cheering and standing ovation even as they stepped into view.

With 10 musicians on board — from guitarists to percussionists and a keyboard player, for good measure — the band launched into a high-powered, uptempo set full of songs which have earned the group worldwide critical acclaim for more than 30 years.

Fans danced at their seats, but many abandoned their lawn chairs and headed down by the stage, a gathering that grew to a massive throng by the end of the show.

And while barely a word of English was spoken by the group – whether in lyrics or in addressing the crowd – the fans and the band came together to celebrate the music that which united them all. 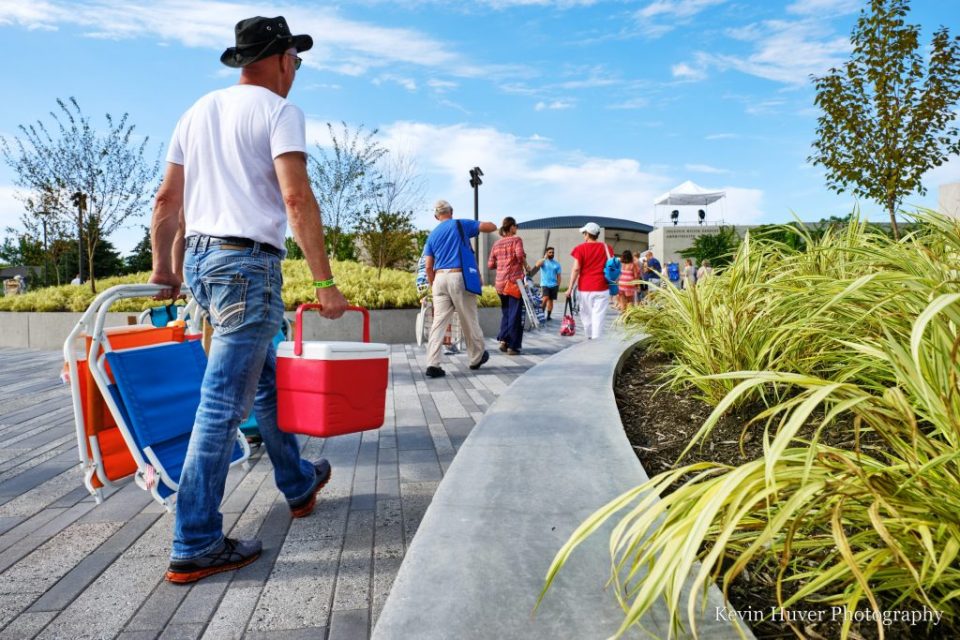 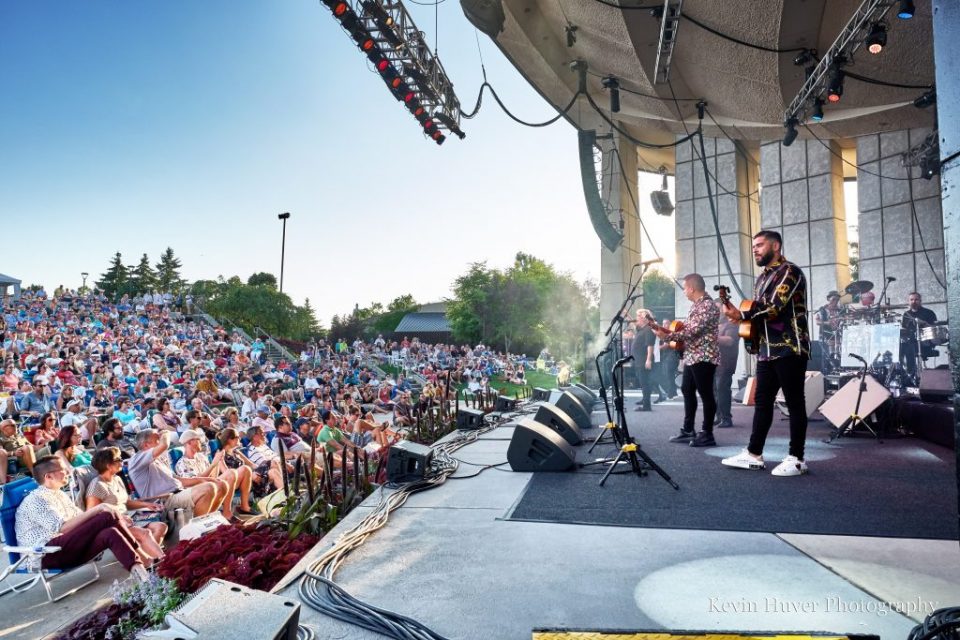 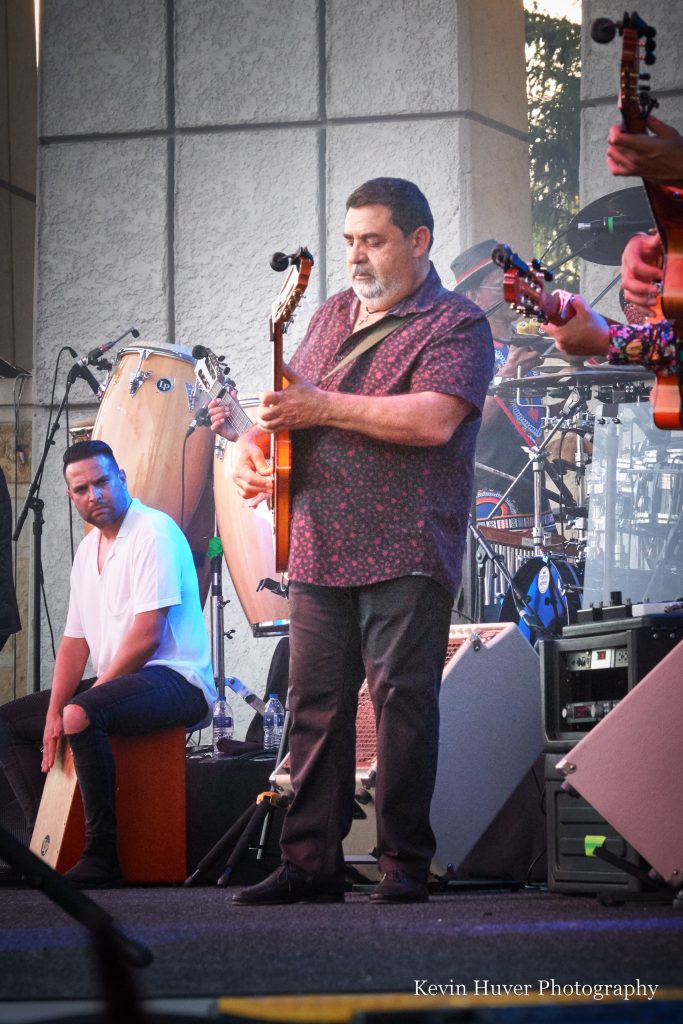 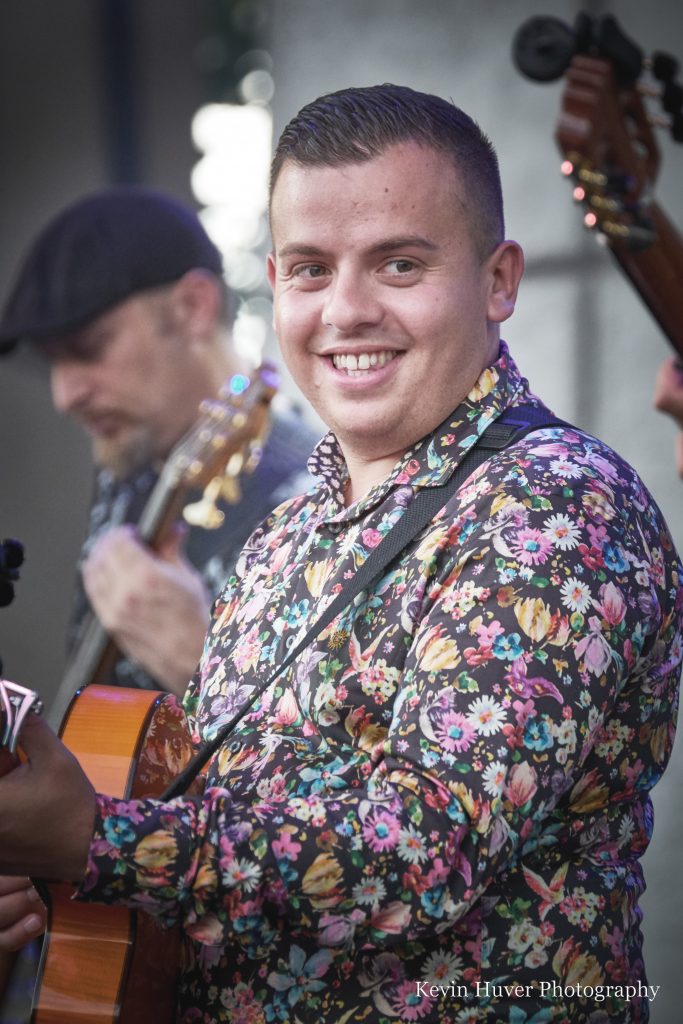 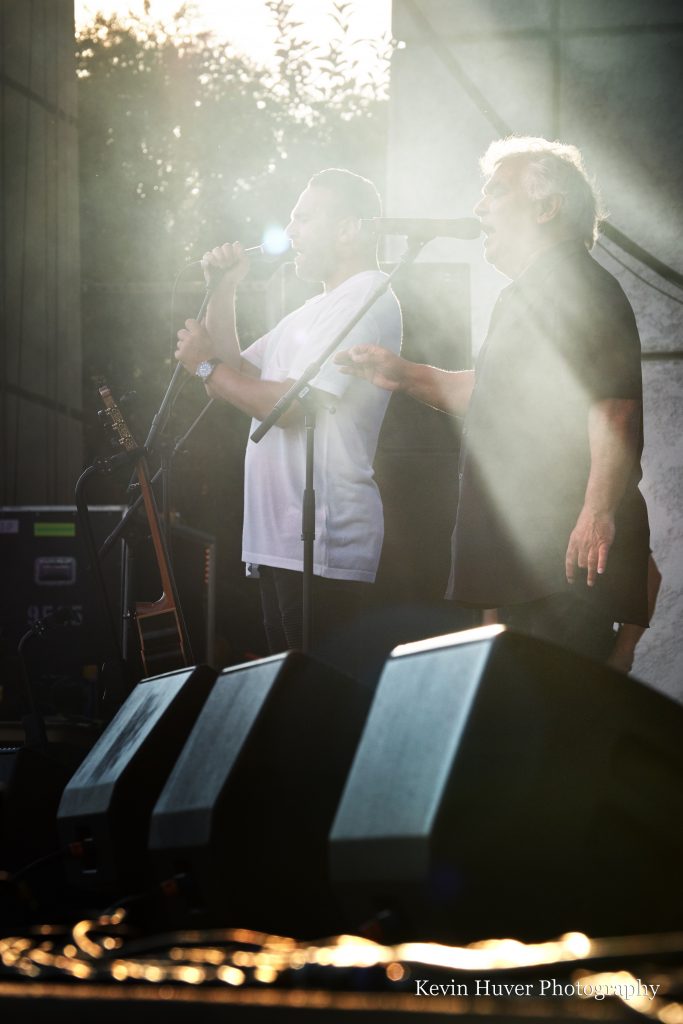 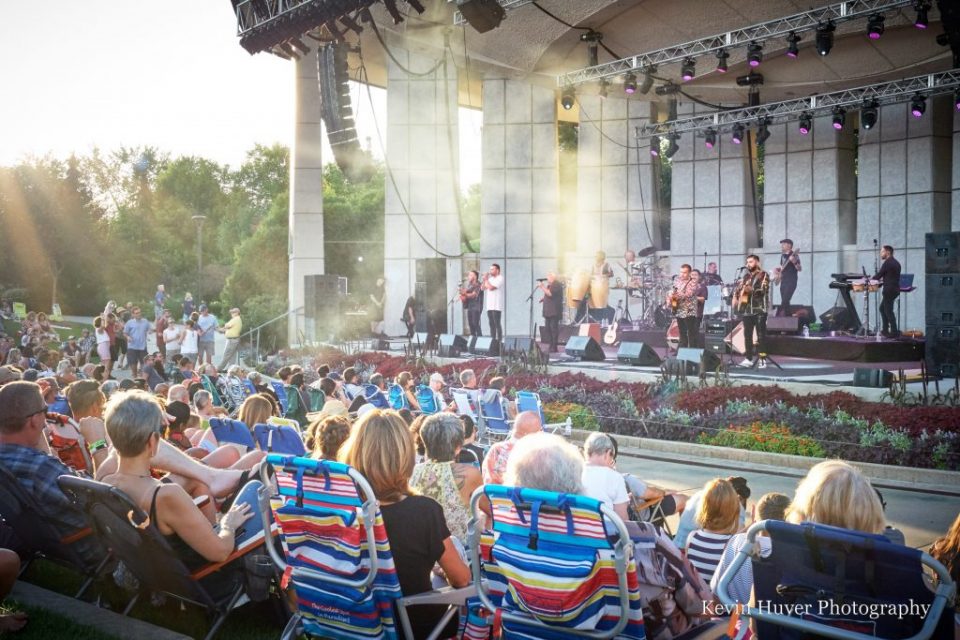 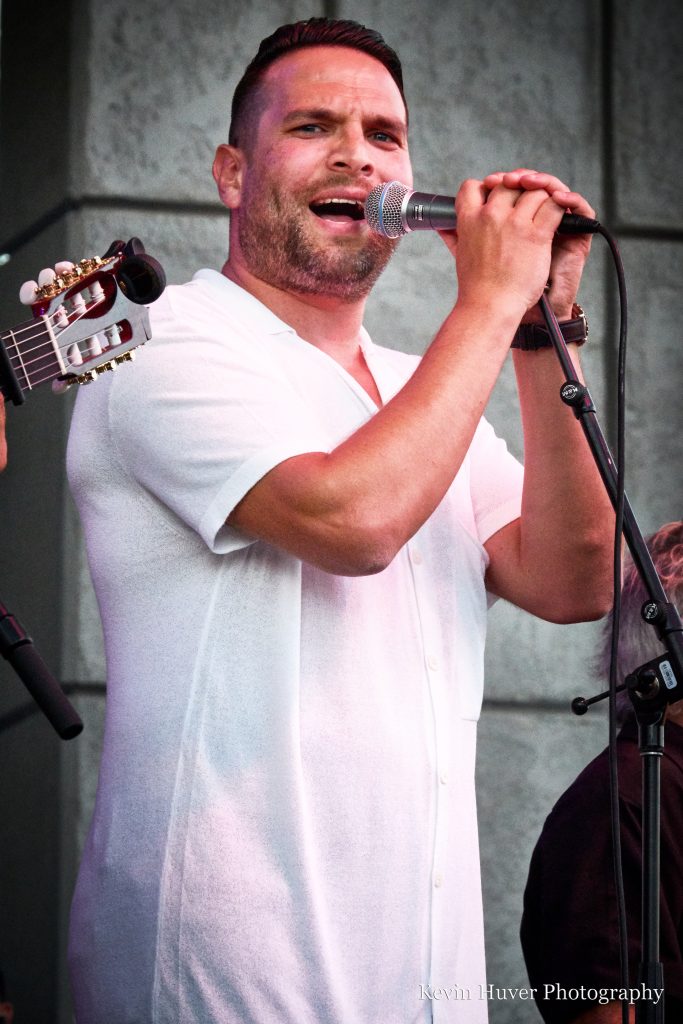 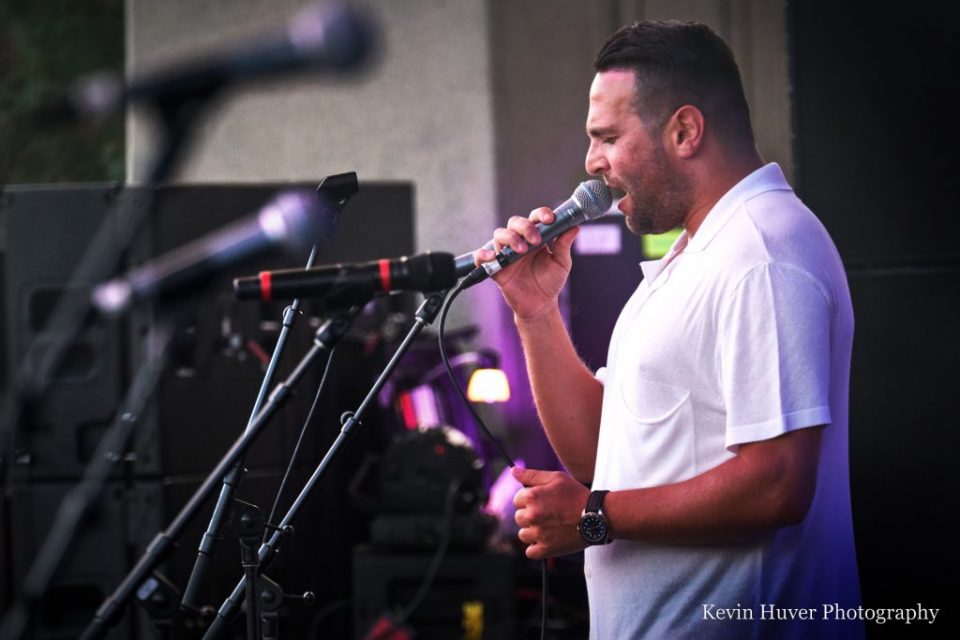 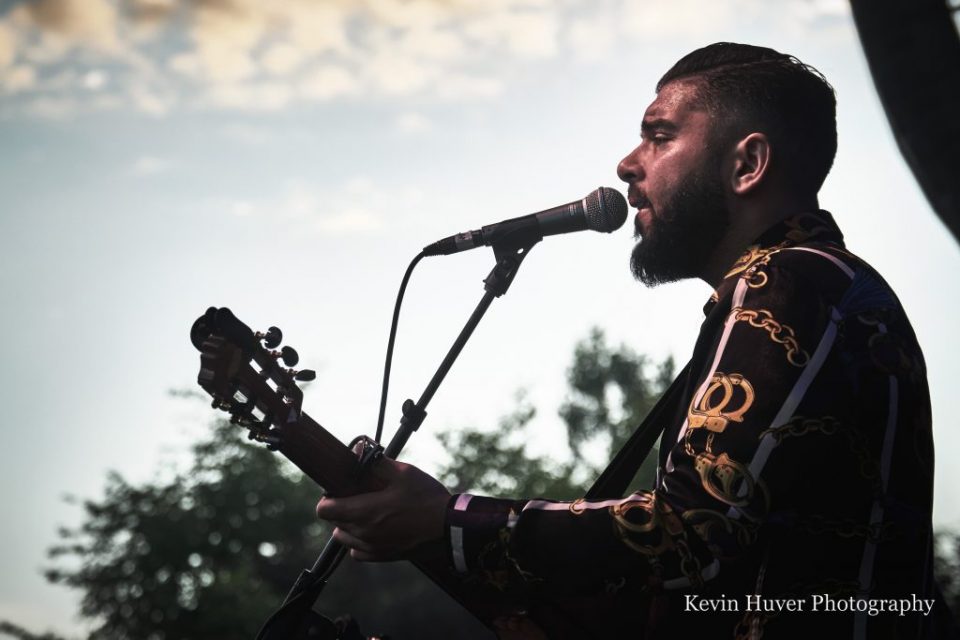 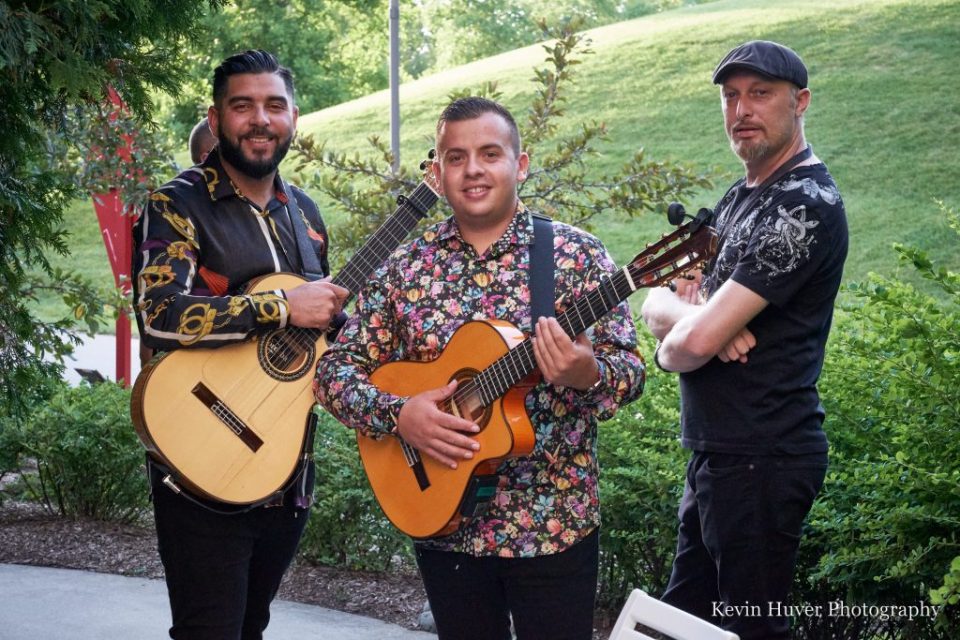 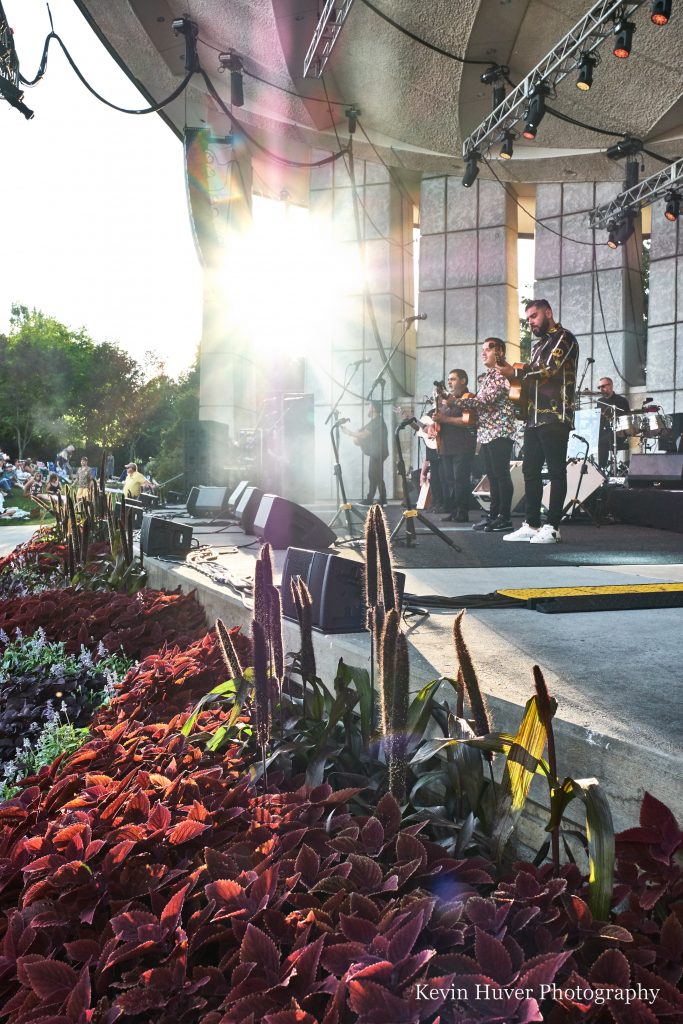 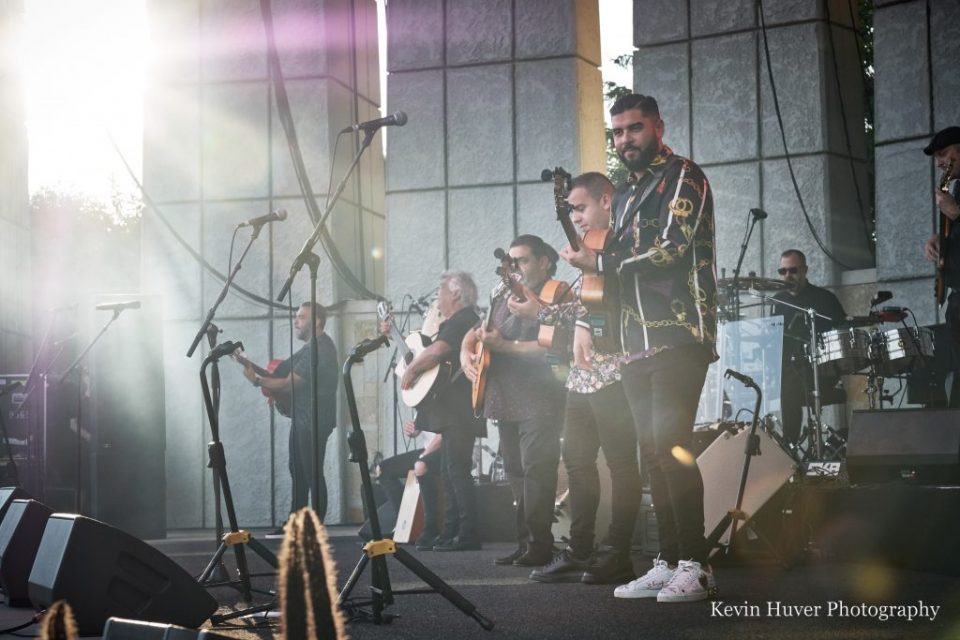 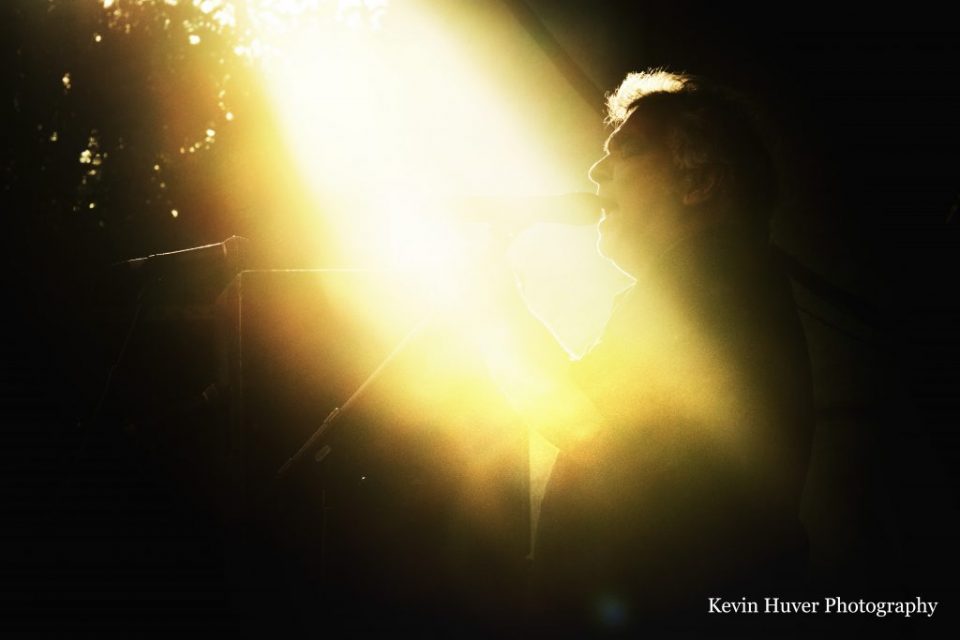 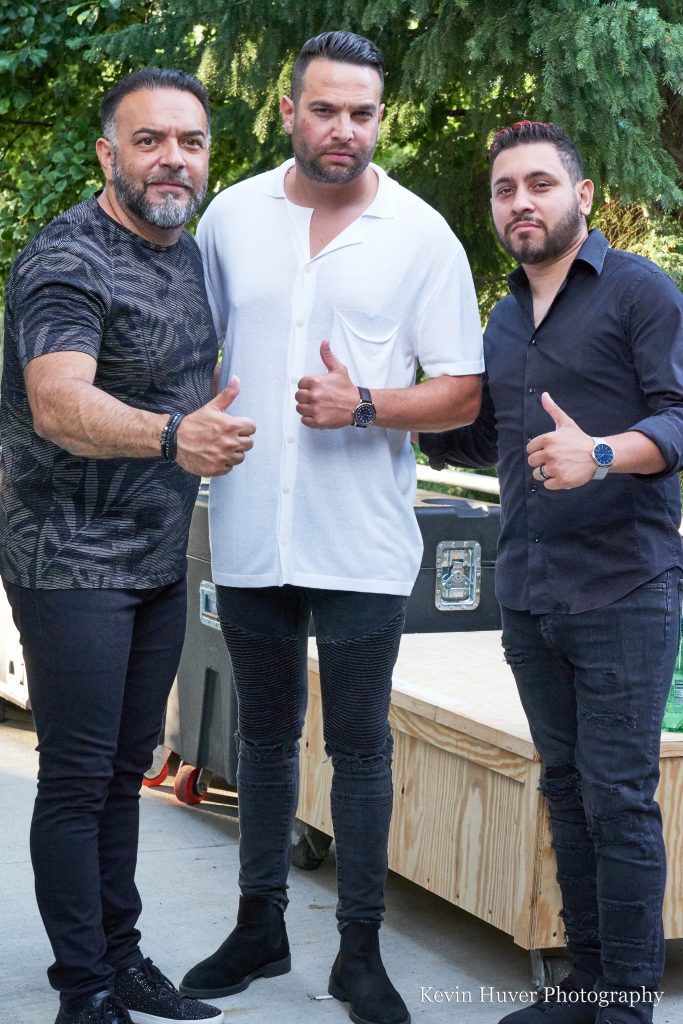 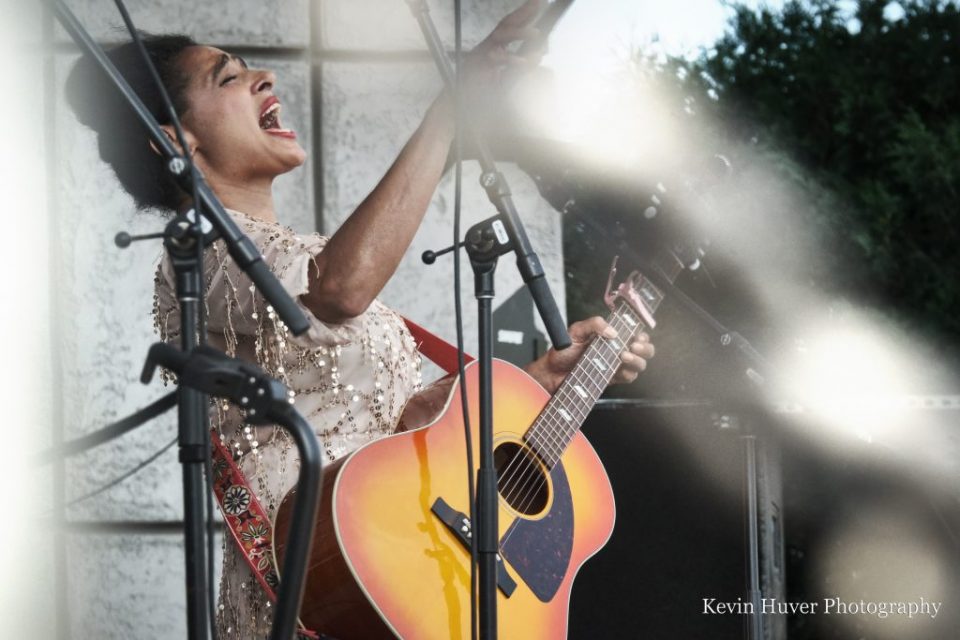 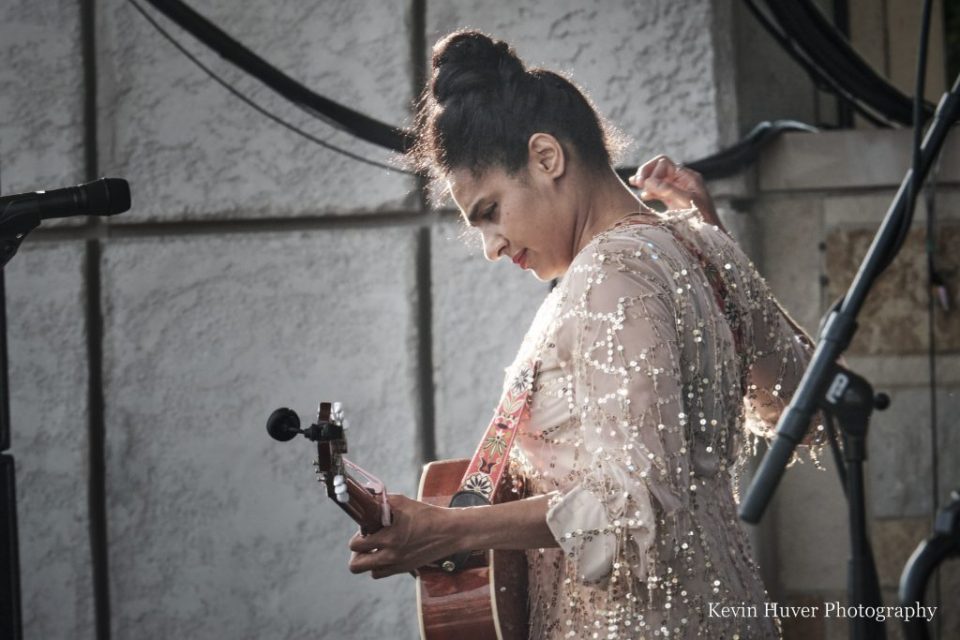 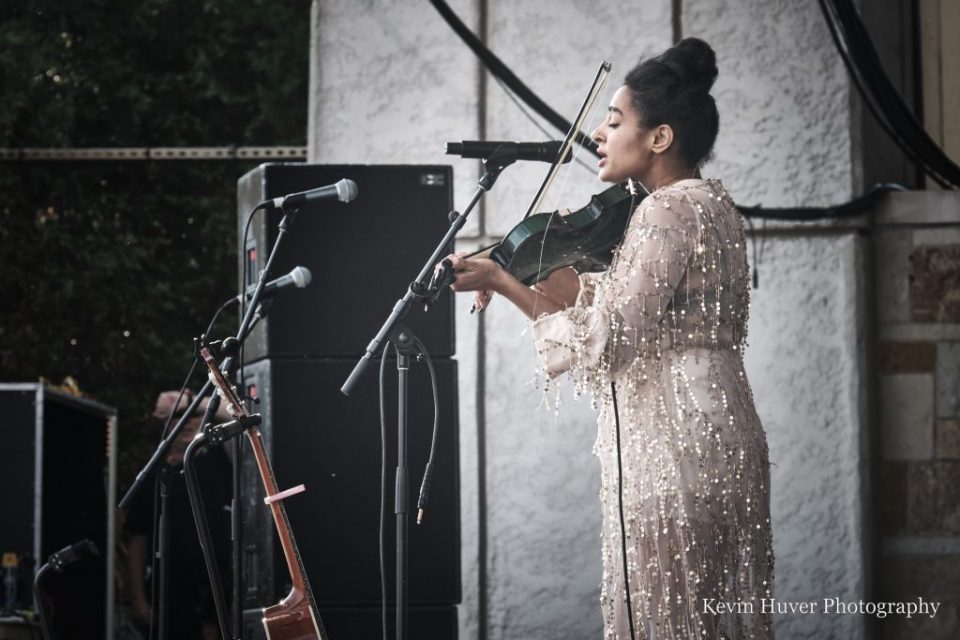 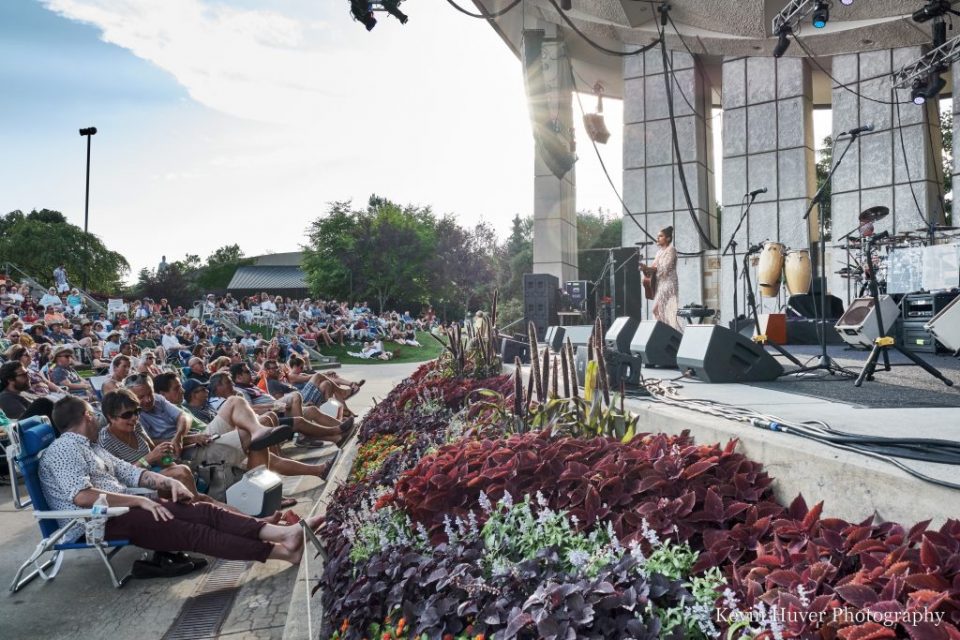