Local Spins writer Ricky Olmos attended David Bazan’s weekend concerts at Listening Room and he spent time with the noted singer-songwriter. This is his report, with photos by Kendra Petersen-Kamp. 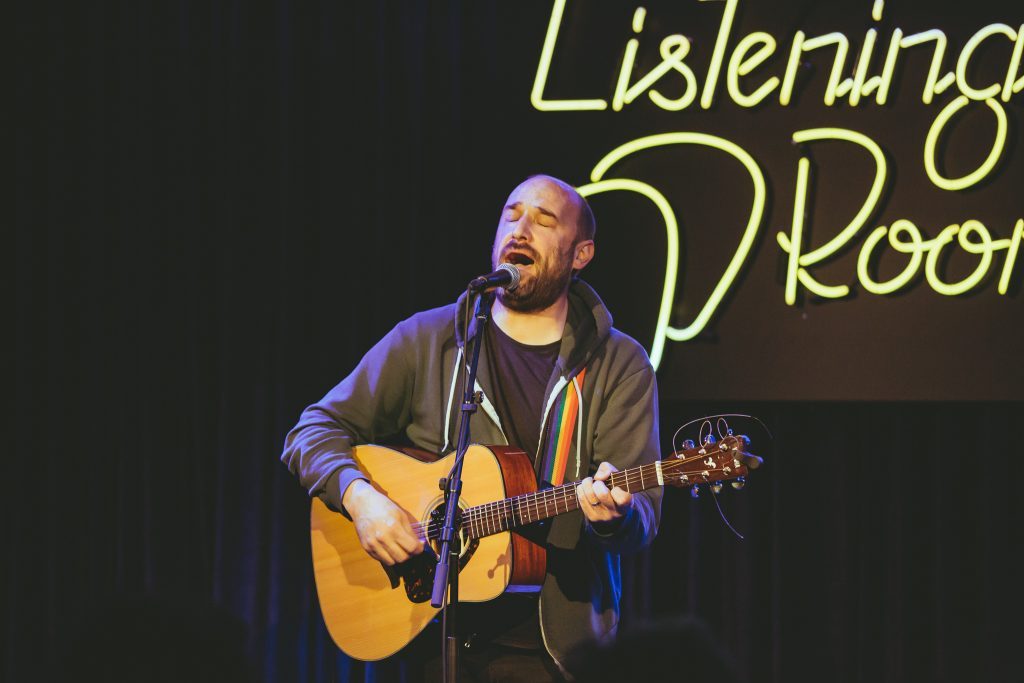 David Bazan is provocatively hopeful and endlessly observant. He sees everyone and everything in such a beautifully intense way that it inspires others.

It’s been evident in his work, for those looking closely, but it was clear during his whirlwind weekend in West Michigan – which included a stop at WYCE, a Q&A with Calvin University’s Ken Heffner and two extraordinarily moving performances at Grand Rapids’ Listening Room on Friday and Saturday, during which the 43-year-old Seattle artist hit a brilliant stride at his own pace.

The film “Strange Negotiations,” a movie about Bazan and his interactions with evangelical Christianity and American politics by filmmaker Brandon Vedder screened before performances both nights.

The film follows Bazan’s turbulent personal and creative journey through an intimate lens. The story and cinematic tone are dark and brooding but alarmingly vital. The most captivating moments of the film are showcased when Bazan is uninhibitedly processing ideas in real-time, something he does incredibly well and often while ambling down an interstate or on stage.

The performances proved to be emotionally heavy, profane and intentionally jarring. With his acoustic guitar and a poetic prophecy, Bazan sounded an alarm, imploring his audience to pay attention through the noise: to the world, to each other and to their own voice.

The sets featured a wide range of his highly literary work in one raw stream of thought, including the songs “Both Hands,” “Wolves At The Door” and “People.”

Bazan closed each night’s set with “Quietest Friend,” a recently released song from Pedro the Lion’s 2019 record “Phoenix.” Its story captures the importance of listening to an ever-present inner voice, a kind of clarity Bazan seems to be truly arriving at, both in his work and his life. 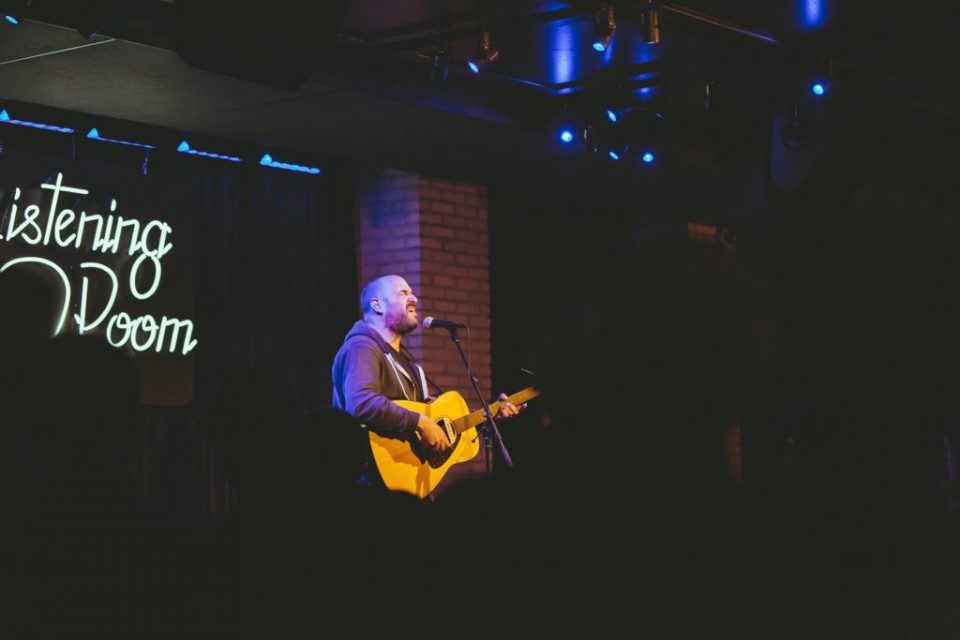 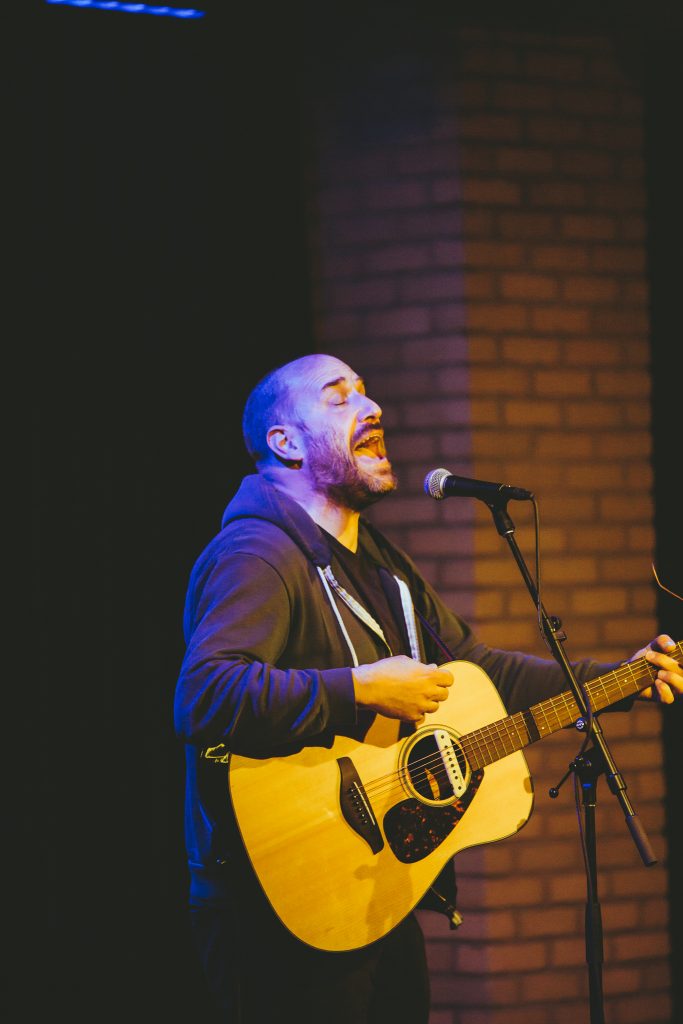 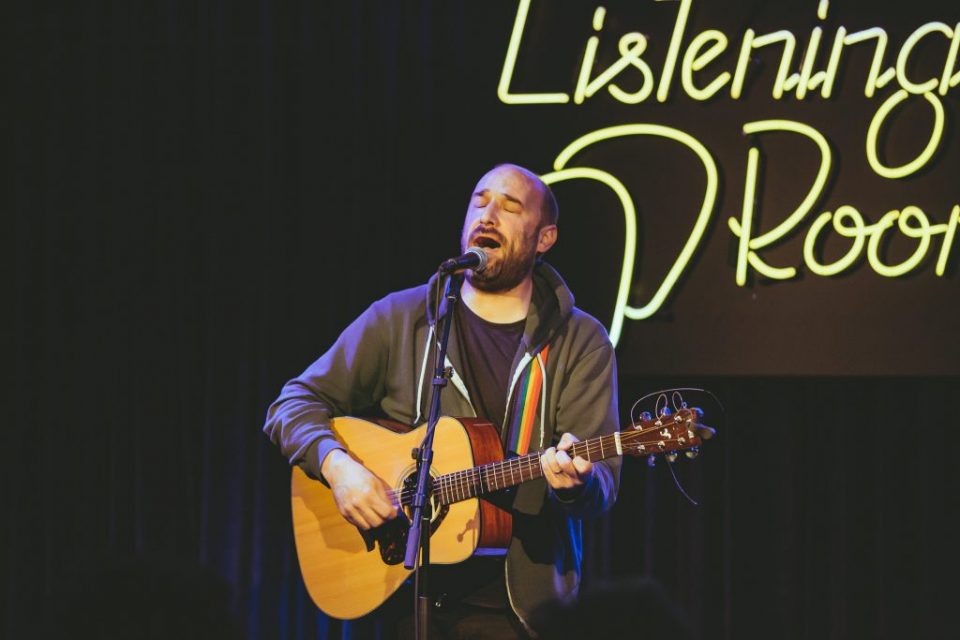 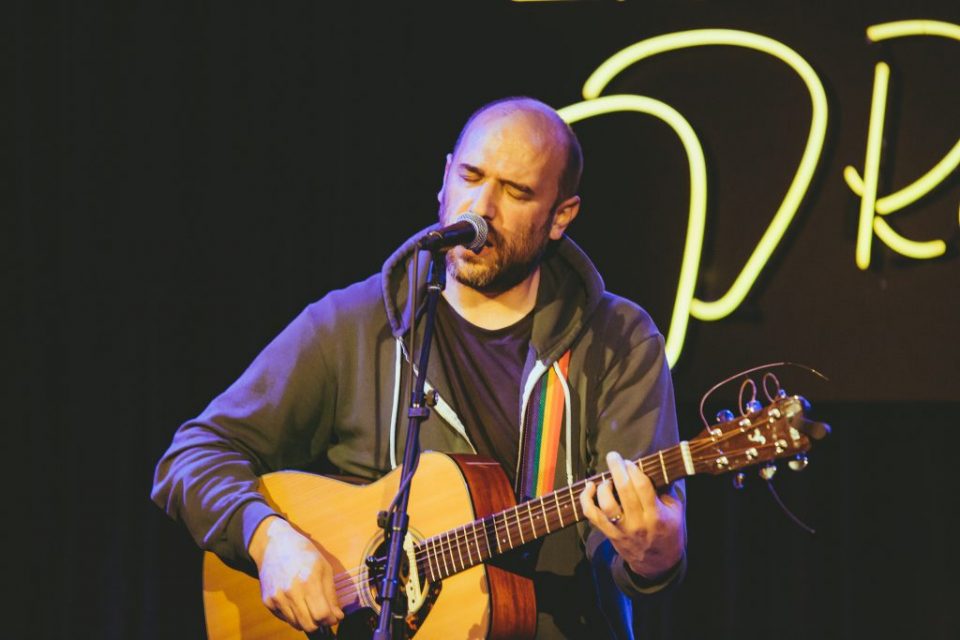 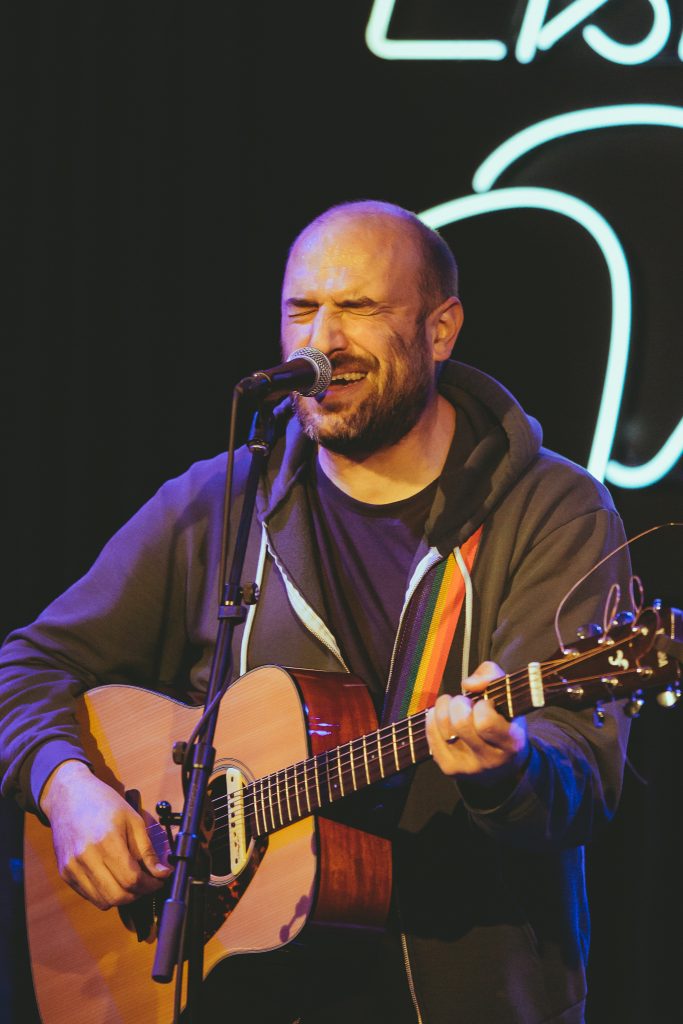 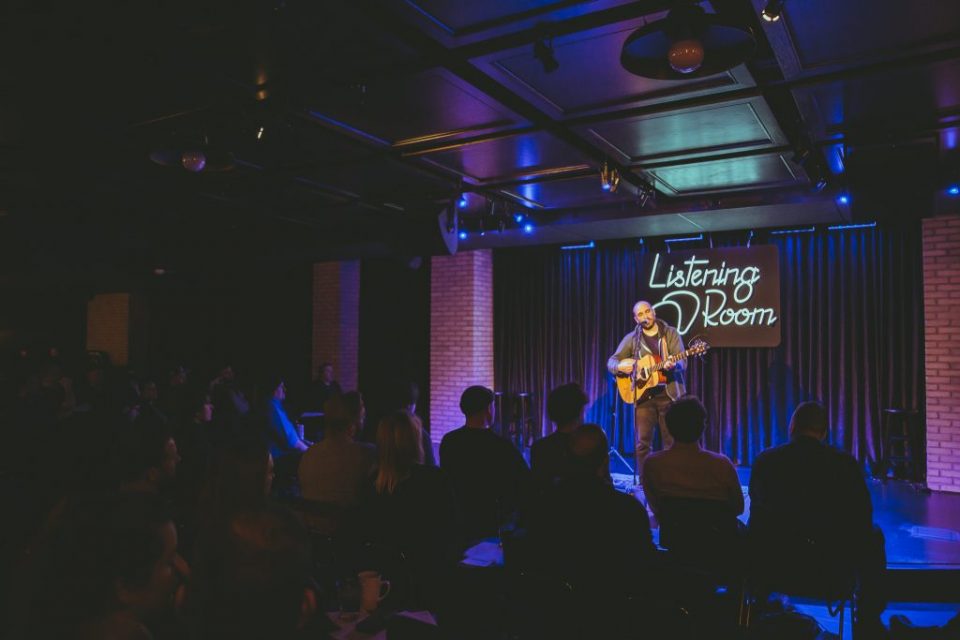 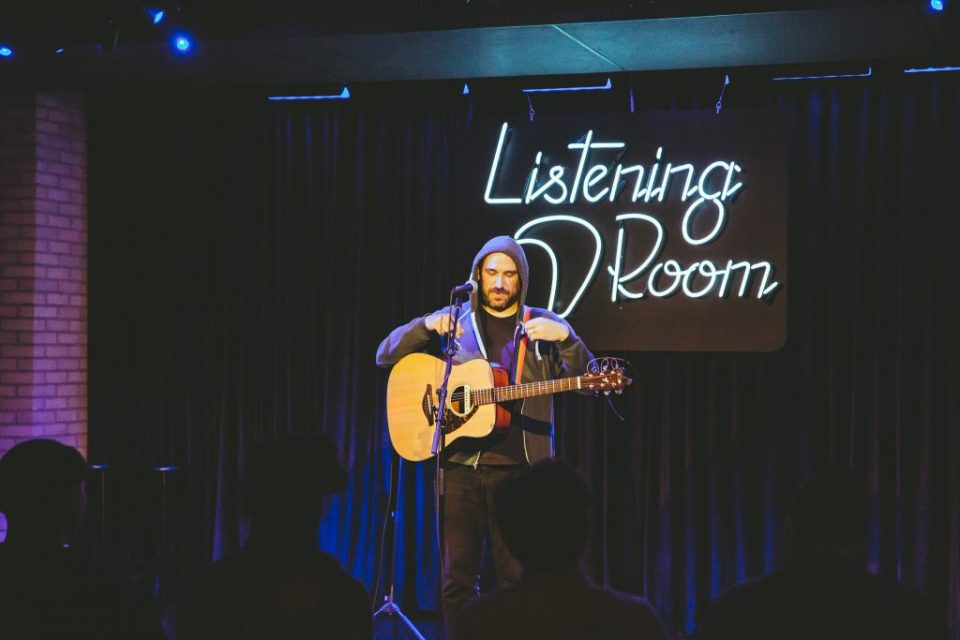 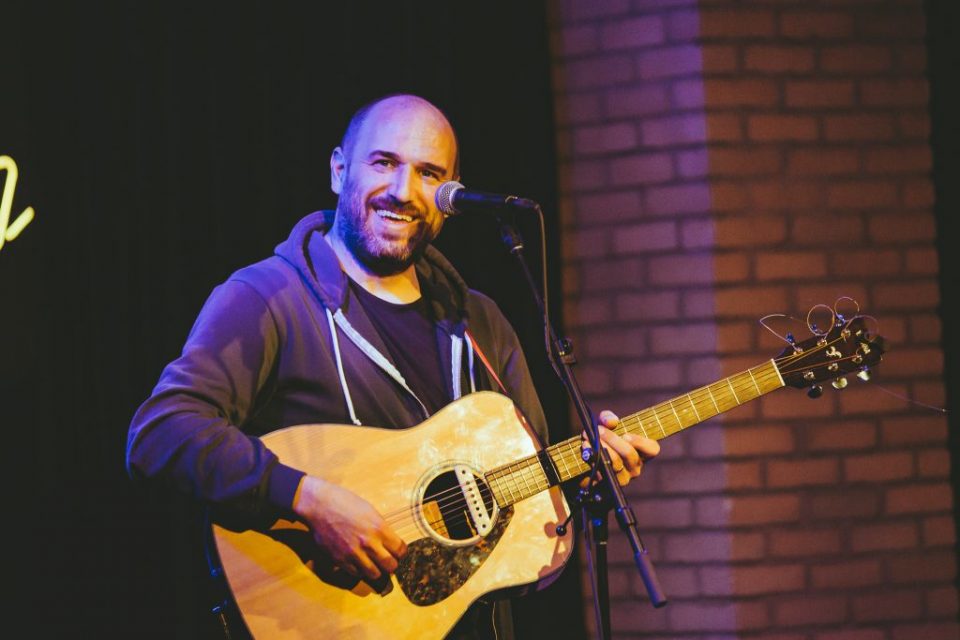