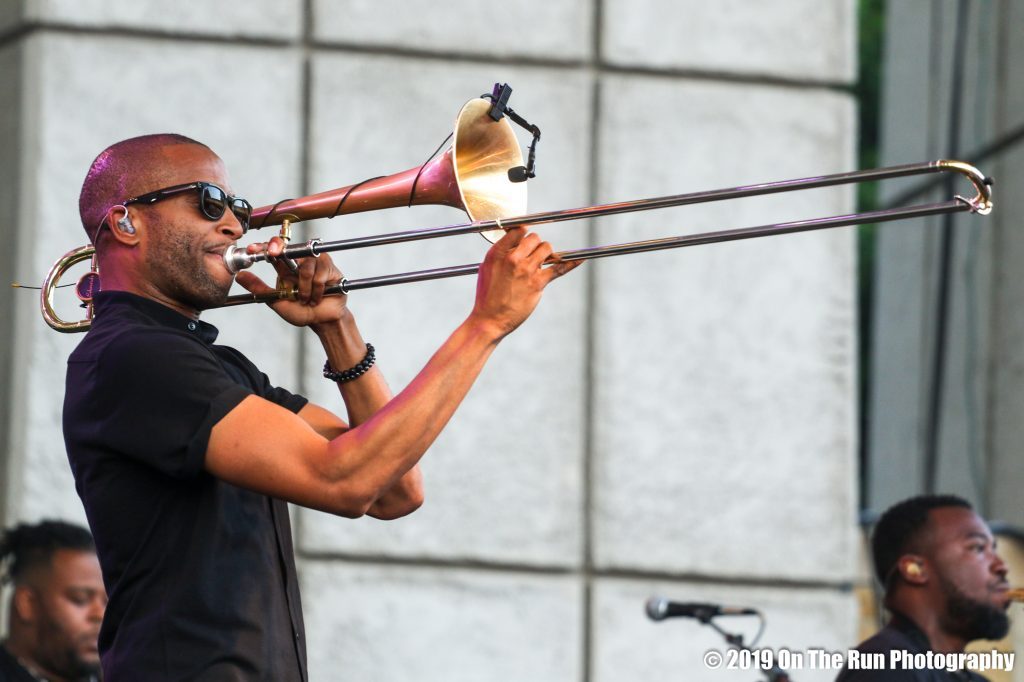 Back at the Gardens: Trombone Shorty on stage Thursday night. (Photo/Eric Stoike)

The Grand Rapids amphitheater was enlivened with multi-instrumentalists sharing and creating together in spontaneous, but focused, art. 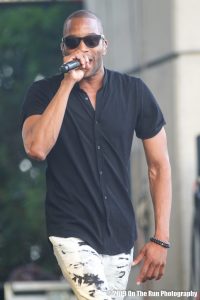 (To be clear: This isn’t to imply live instrumental performance is superior to electronic or digitally driven music. This publication and reviewer aren’t here to yuck anyone’s yum, or chase the young folks off our lawns. All music is valid. Except, of course, the song “Hey Soul Sister.”)

Bayou-like heat and humidity did nothing to dampen the crowd’s spirits during the 100-minute set. Much of the audience was on its feet for the majority of the dozen-plus-song show, which included popular hits such as “Here Come the Girls” and a show-closing rendition of “When the Saints Go Marching In.”

Mixing New Orleans-style jazz with funk, pop, rock and hip hop, the danceable performance was reliably fun, with Andrews wowing the crowd with his prodigious trombone and trumpet skills. Orleans Avenue, as always, brought the heat, giving West Michigan a taste of how things are done in the Big Easy. 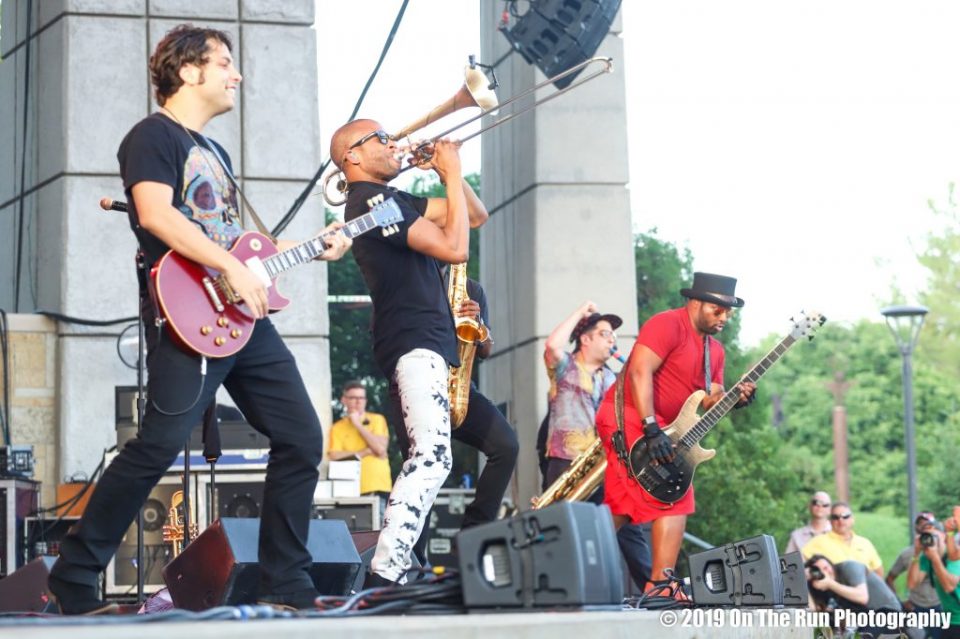 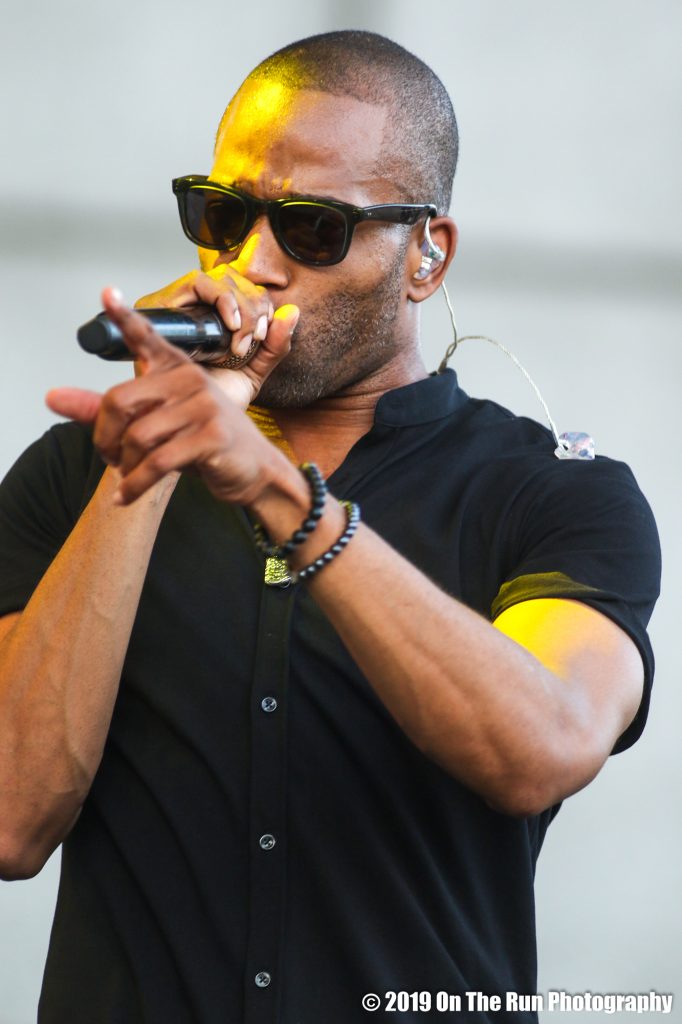 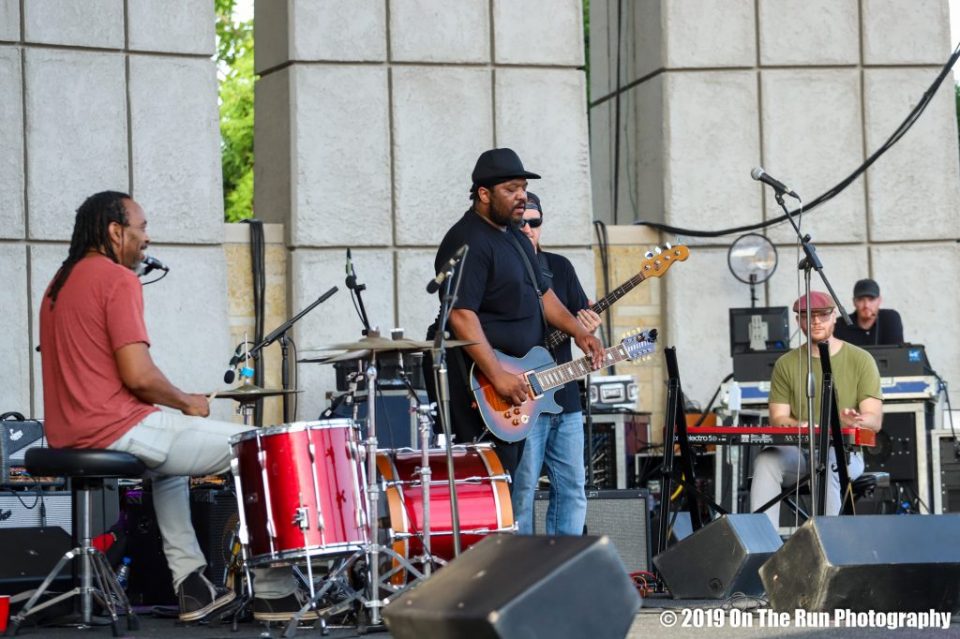 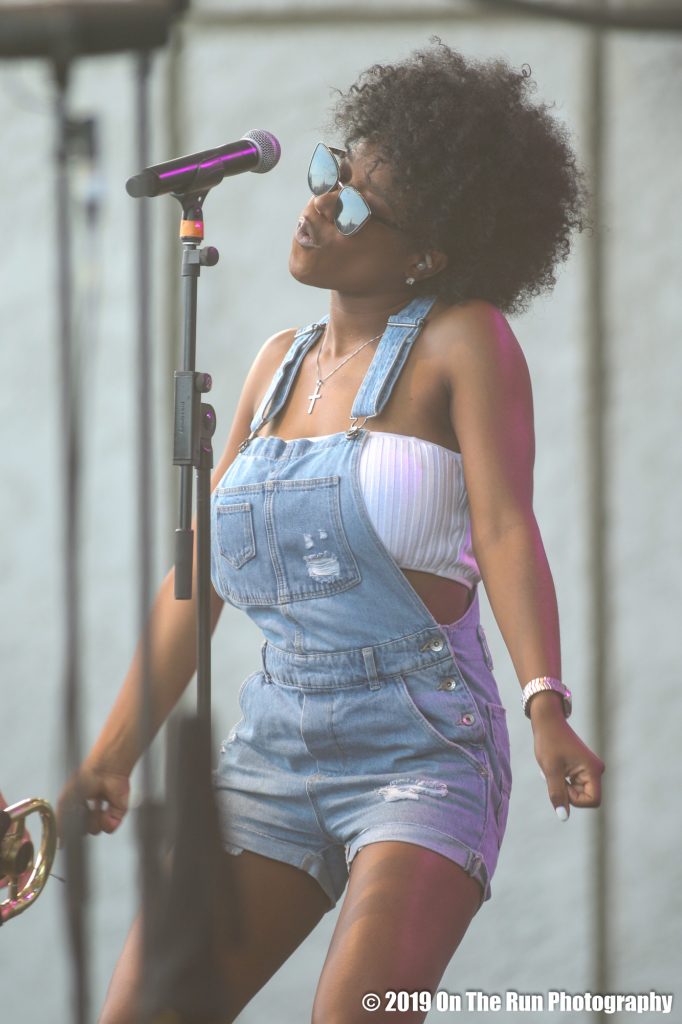 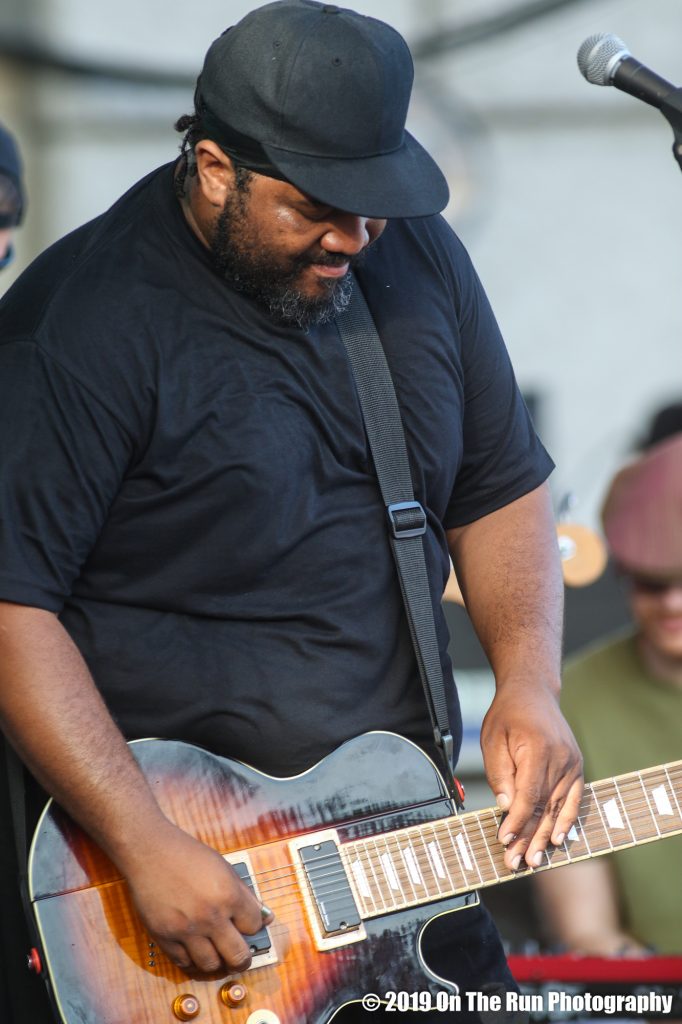 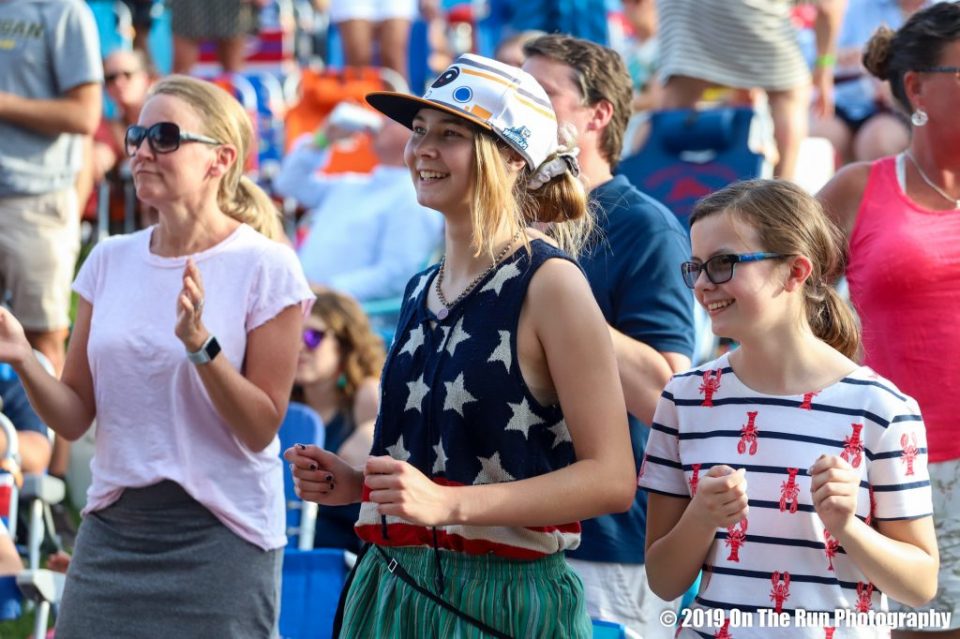 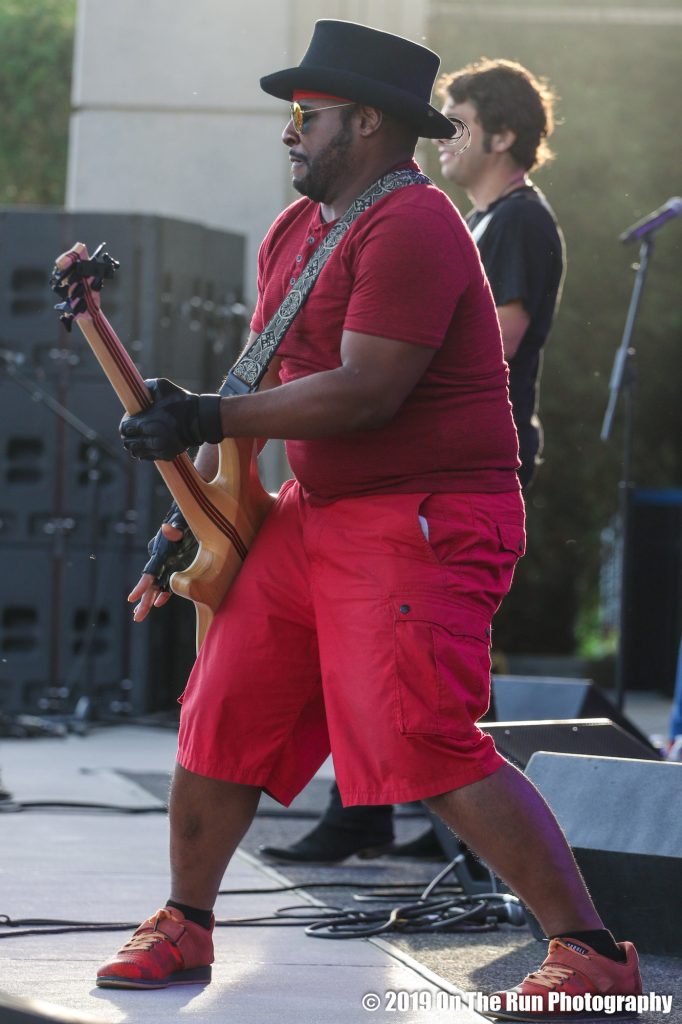 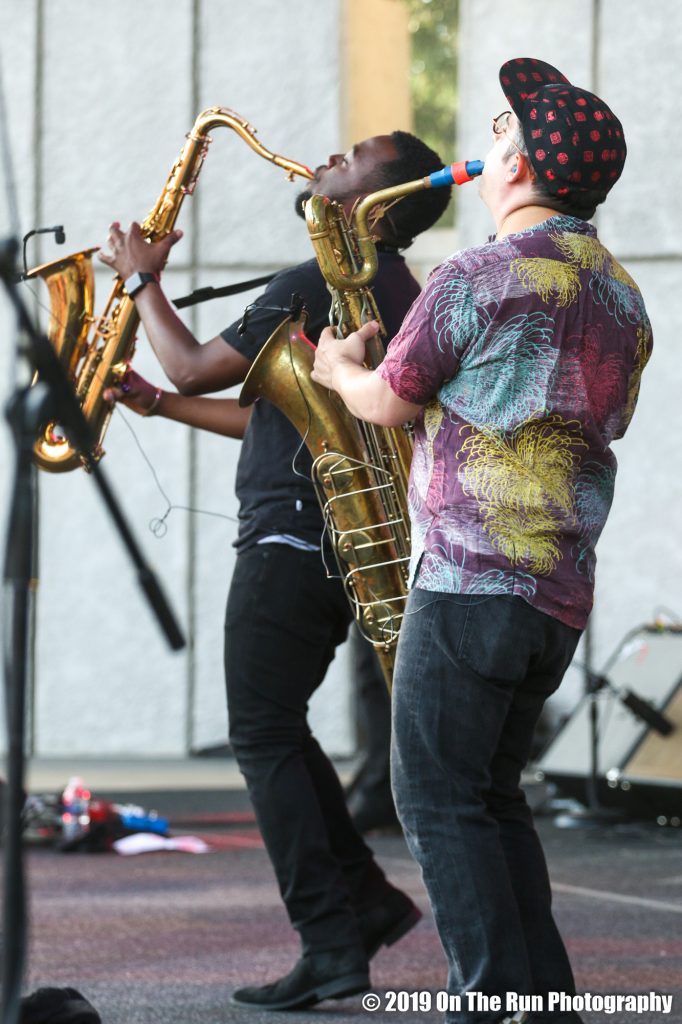 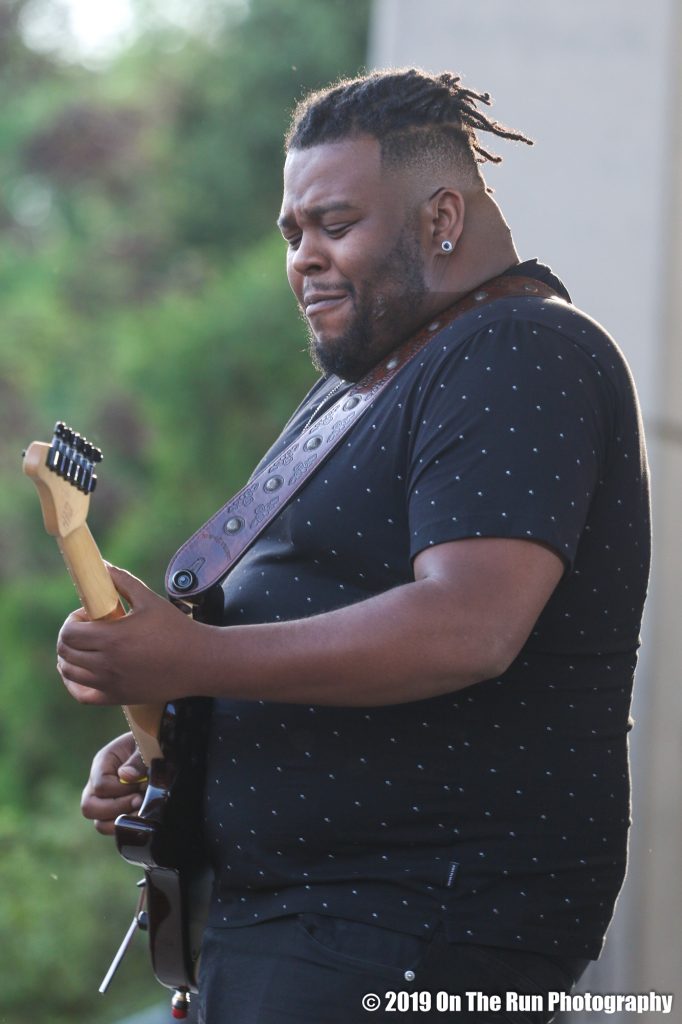 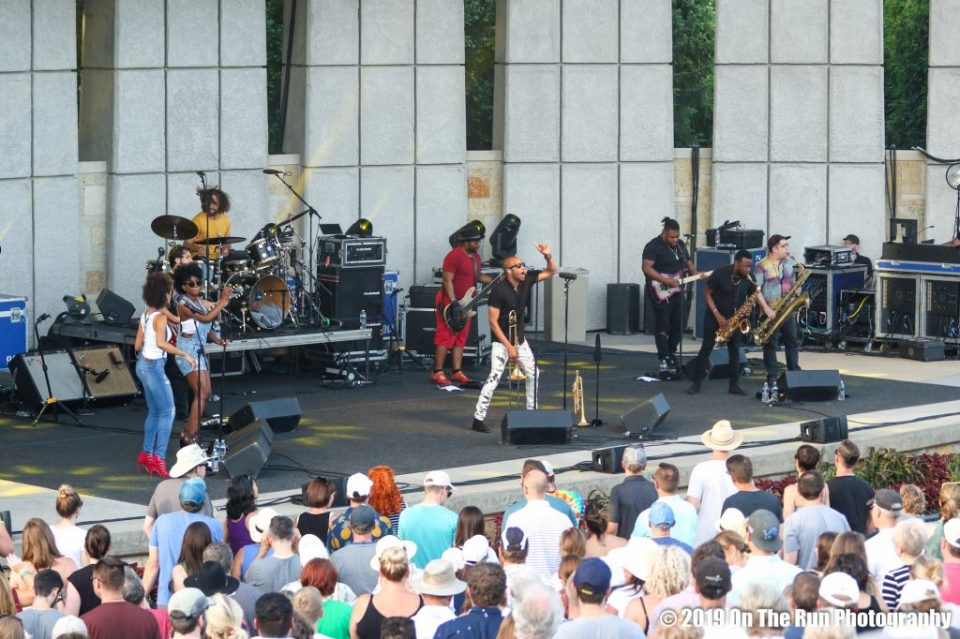 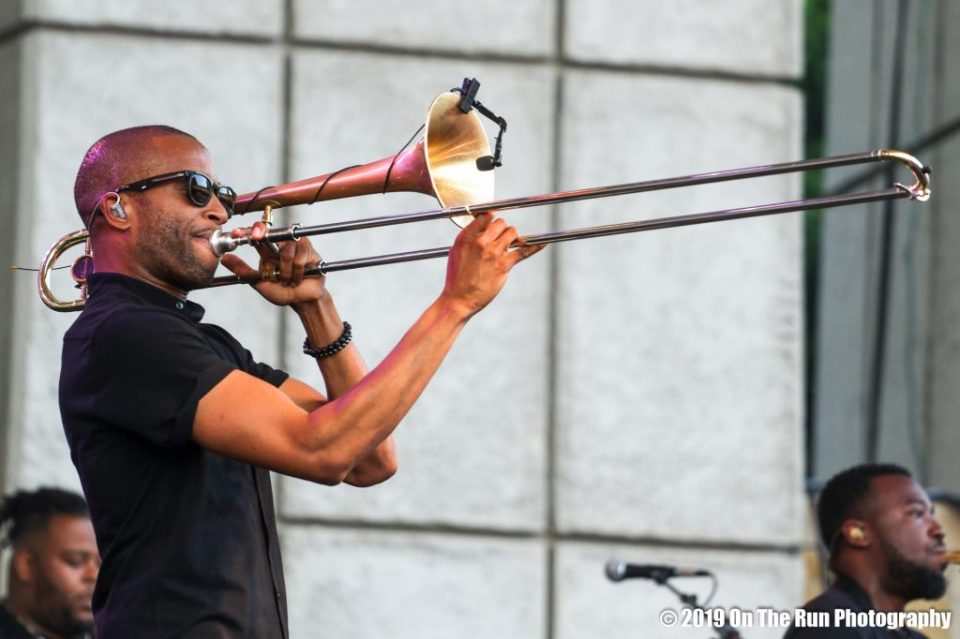 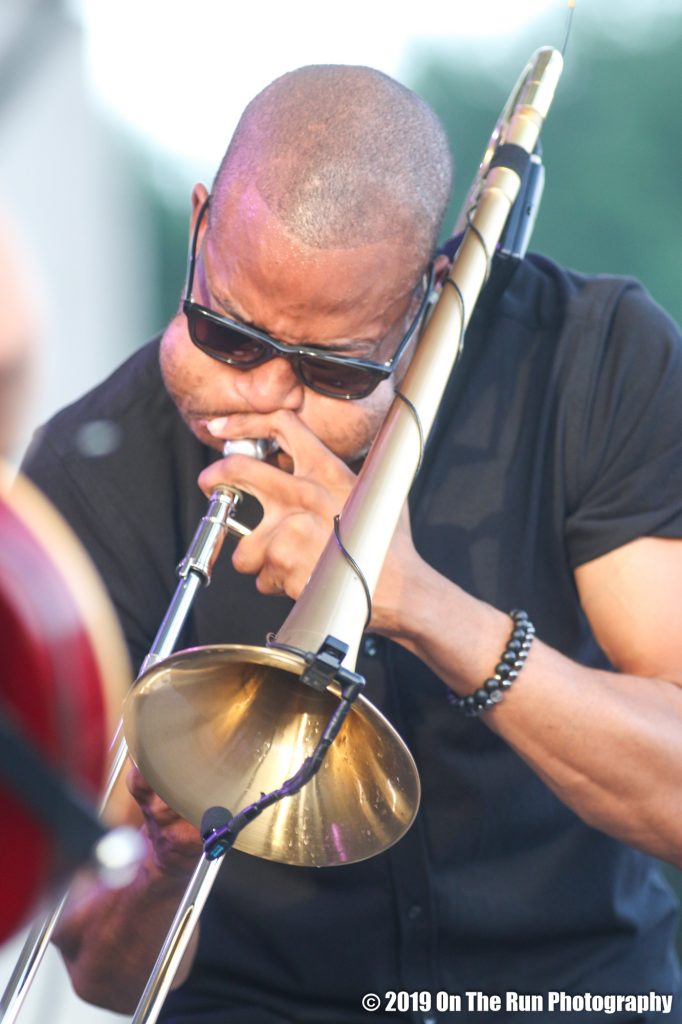 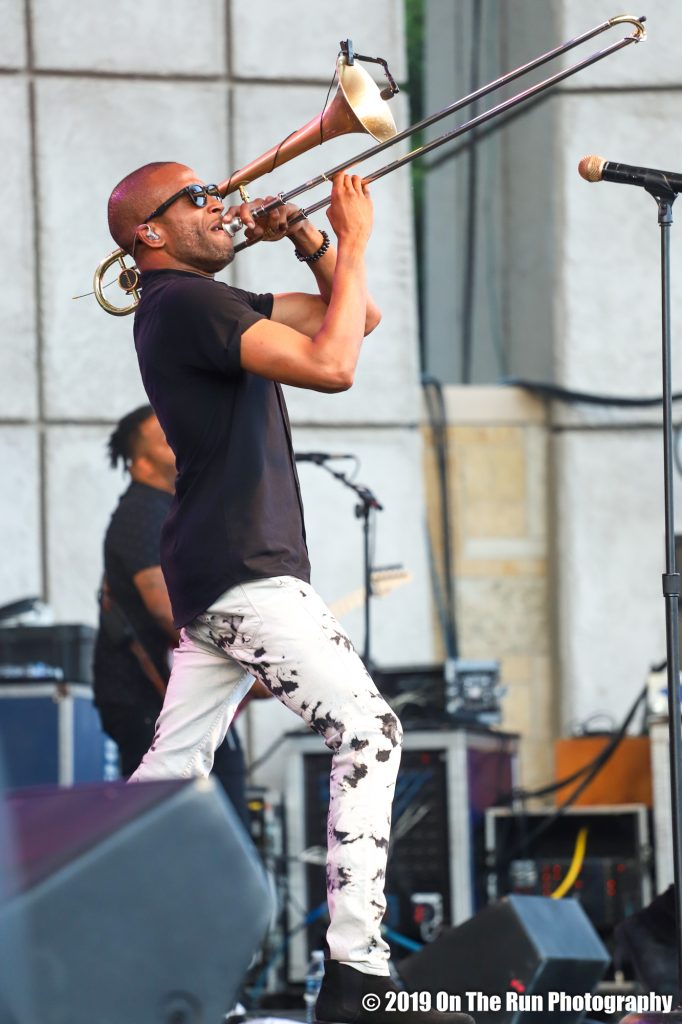 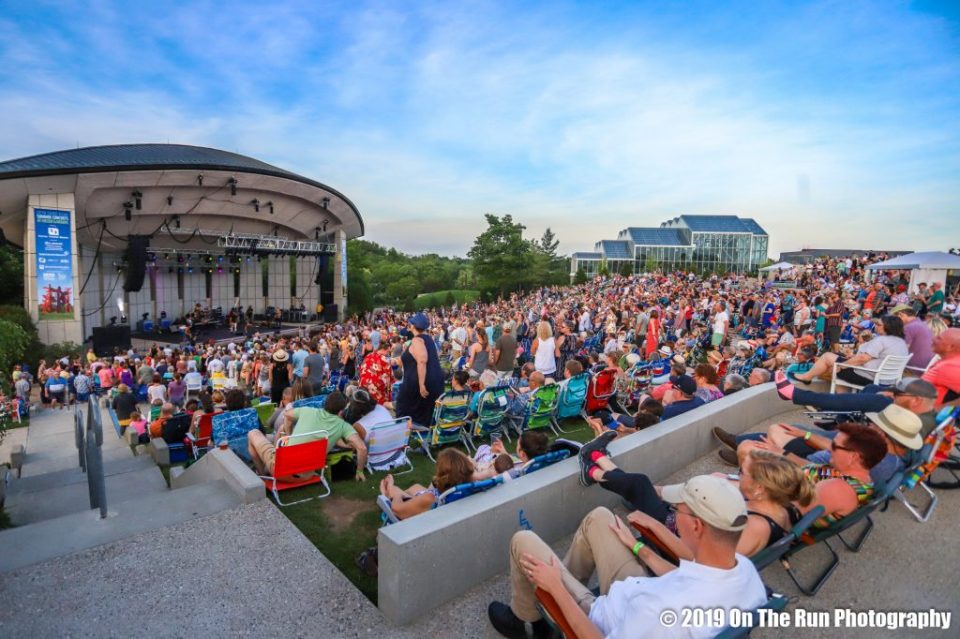 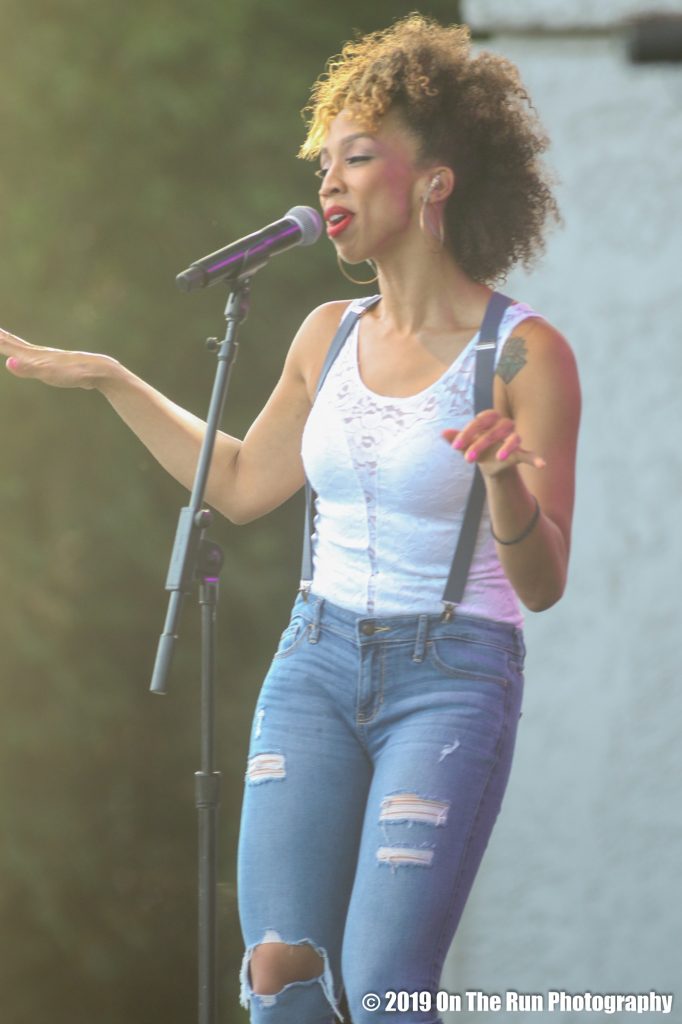 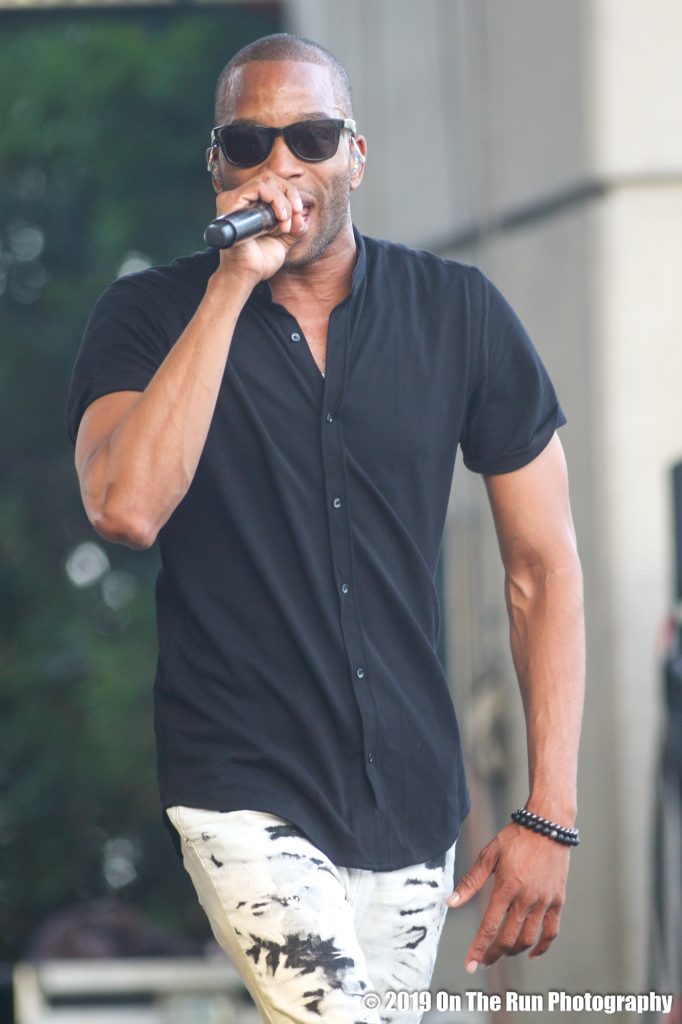 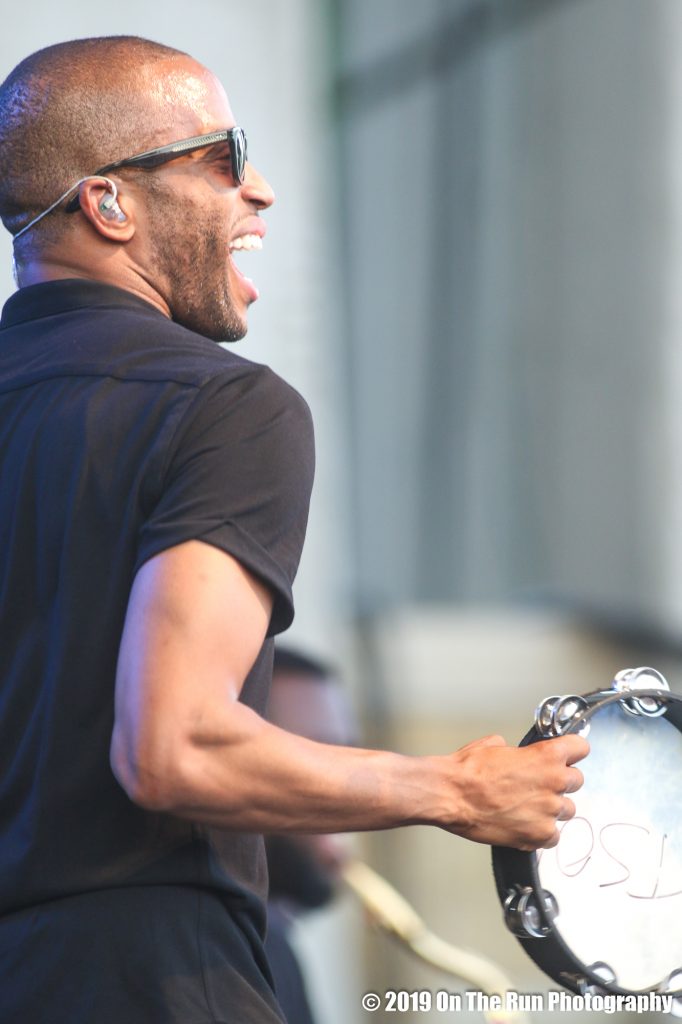 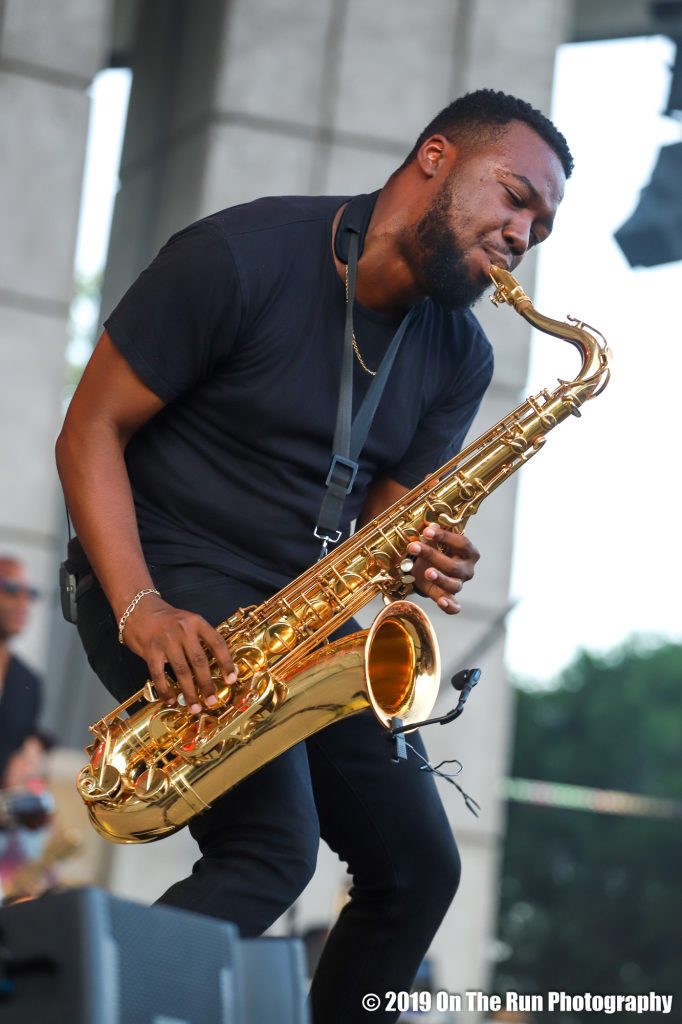 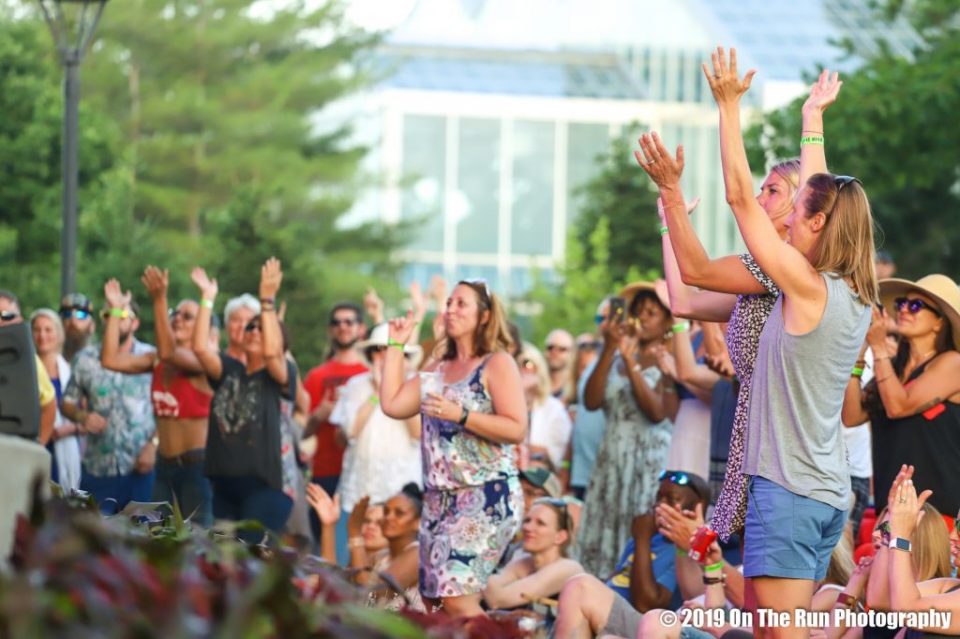 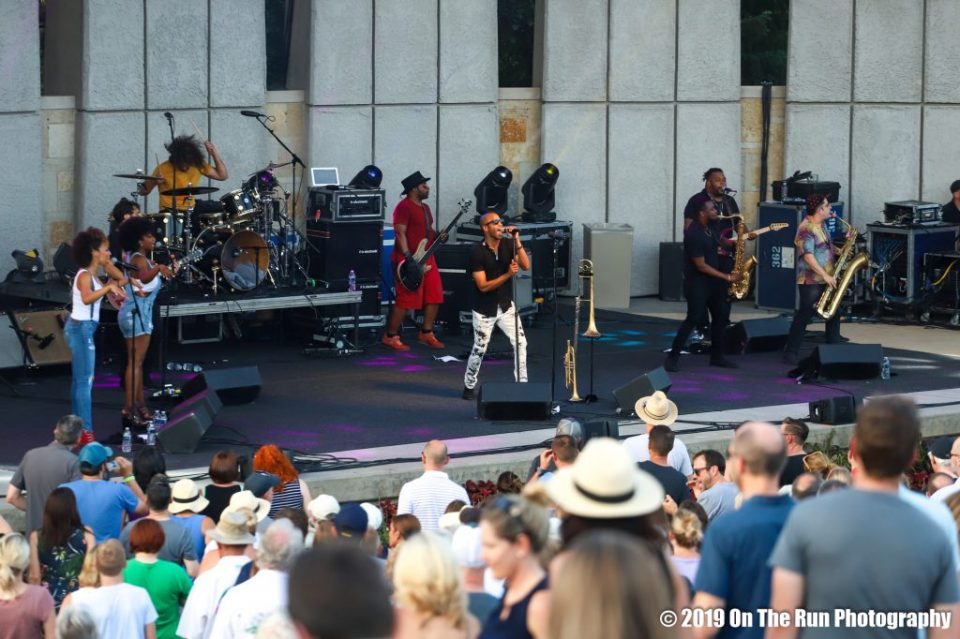 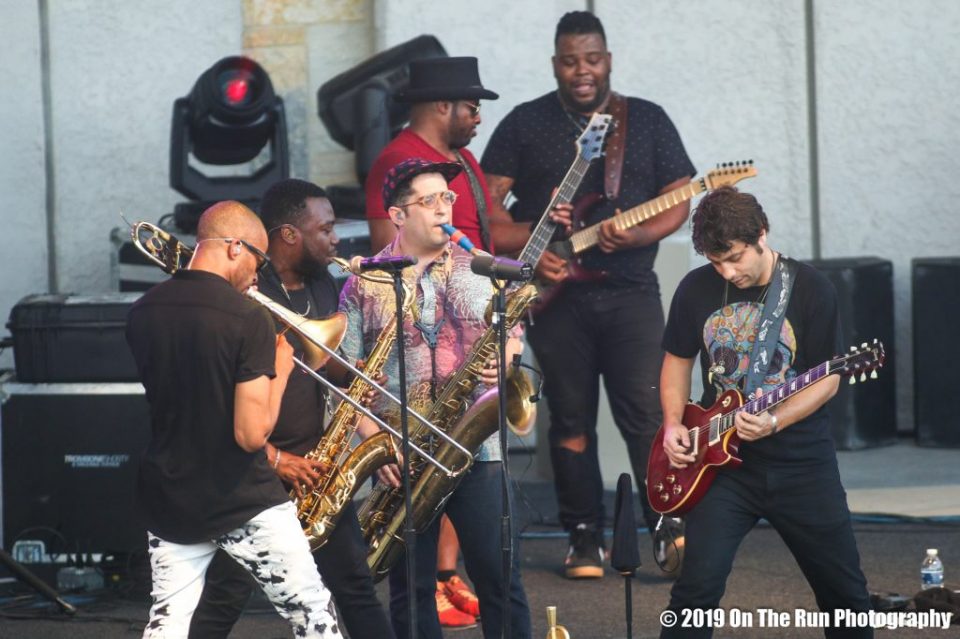 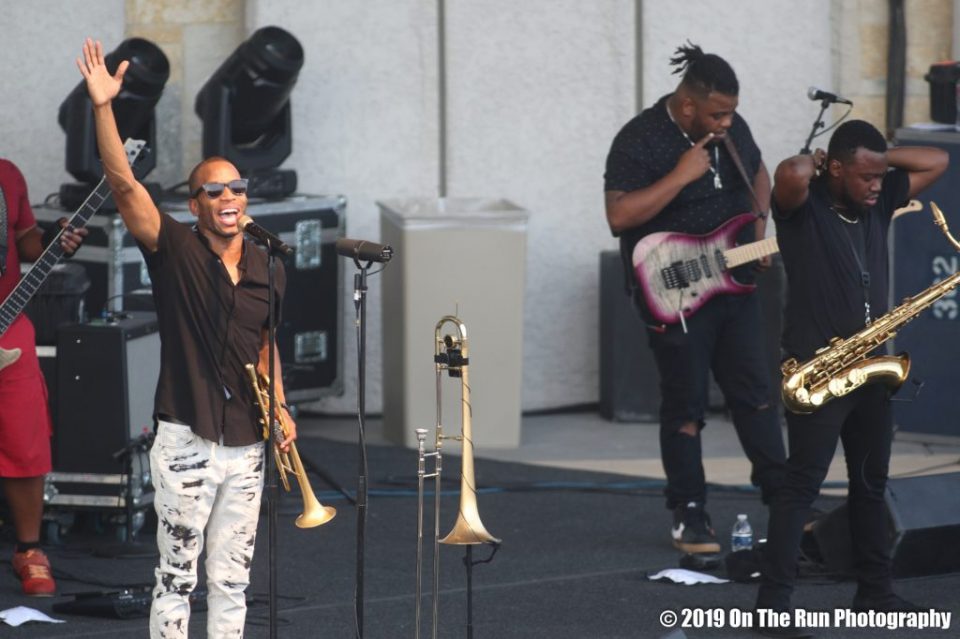