After a battle with COVID-19, folk and Americana icon John Prine passed away on Tuesday. This is Local Spins’ musical tribute to one of the country’s most influential artists. 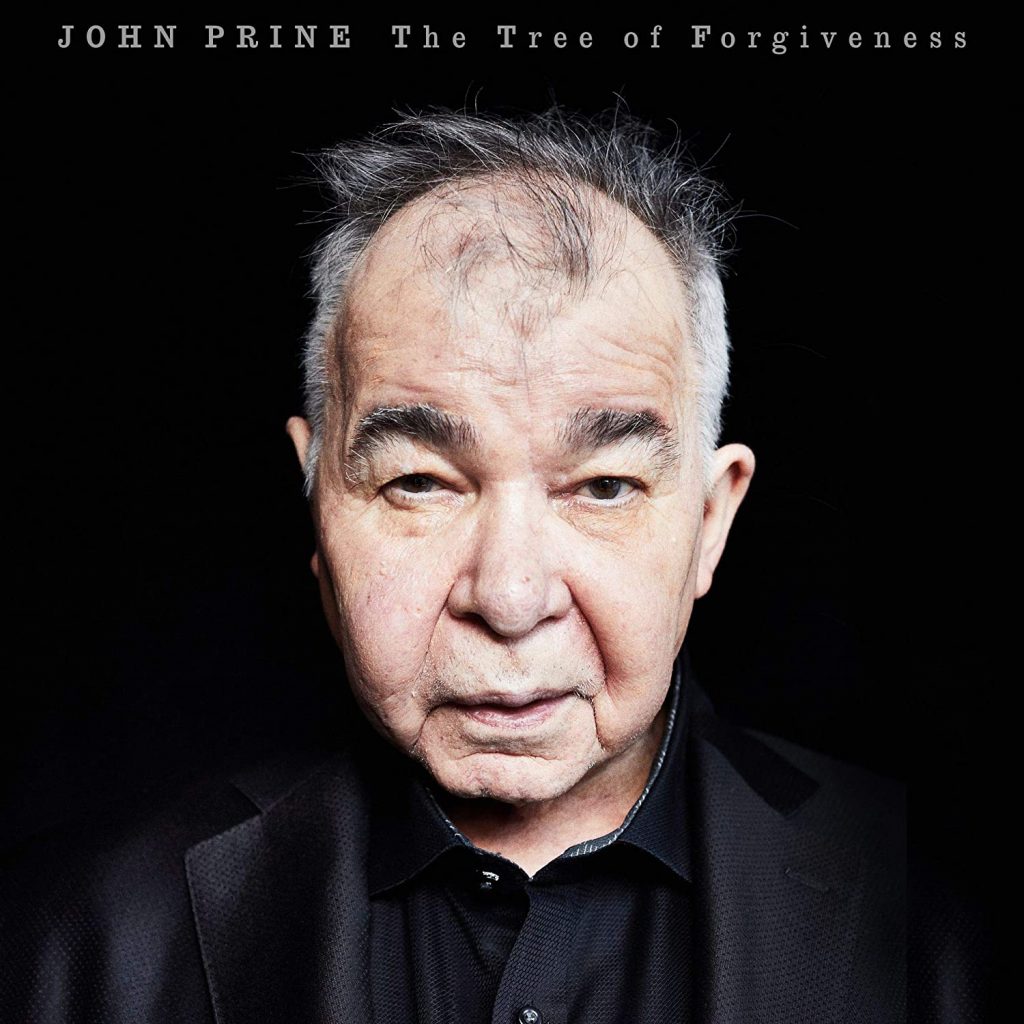 John Prine died Tuesday at age 73 from complications of COVID-19.

SCROLL DOWN FOR VIDEOS AND THE TOP 20 PLAYLIST ON SPOTIFY

Strangely enough, I first discovered the music of John Prine through John Denver.

One of my best friends in high school, Tony Tague, was a huge Denver devotee, so when we’d get together to play as a duo in my basement, we’d often test out songs from Denver’s albums.

And because Denver covered “Spanish Pipedream,” “Paradise” and “Angel from Montgomery” on his albums “Aerie,” “Rocky Mountain High” and “Farewell Andromeda,” that was my first exposure to Prine’s inspiring, insightful and rootsy lyrics. 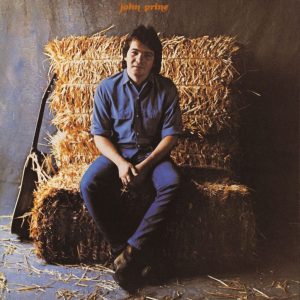 His Debut: The album that literally changed my life and the lives of many others.

In college, I finally borrowed John Prine’s self-titled debut album from a friend and found myself completely mesmerized by every track on the vinyl LP. Overnight, I became a lifelong fan and I was rarely disappointed by anything that this legendary Illinois songwriter produced over his 50-year career.

As a tunesmith, his influence was immeasurable. My band, The Honeytones, has covered several Prine songs over the years and musicians everywhere know the power of his music. In fact, a super-group of Michigan musicians – Seth Bernard, Mark Lavengood, Max Lockwood, Dan Rickabus, Michael Beauchamp and others — has regularly toured a “Prine Time” tribute to the icon.

I helped organize a John Prine Tribute at SpeakEZ Lounge myself last year.

“His repertoire is so expansive and cuts through to the core of human emotions,” Lavengood marvels. Bernard has called John Prine “a breath of fresh air, a voice of reason and sanity. He’s like Woody Guthrie and John Stewart mixed together.”

Prine passed away Tuesday after a battle with COVID-19. In memory of this Americana, folk and country giant, I’ve expanded my longstanding John Prine playlist to 20 songs with some remarks about each one below. Give it a listen. I’m pretty sure that if you’re not already a fan, you will be by the time the last note fades out.

Rest in peace, Mr. Prine. We will never forget you. And when you “get to heaven,” shake God’s hand and start that rock ‘n’ roll band.

1. “Sam Stone” (1971) – “There’s a hole in daddy’s arm where all the money goes …” To this day, I’m nearly brought to tears every time I hear this sad tale of a drug-addicted war veteran.