Things are heating up this summer in Ada with a new concert series featuring regional acts playing a vegetable farm. 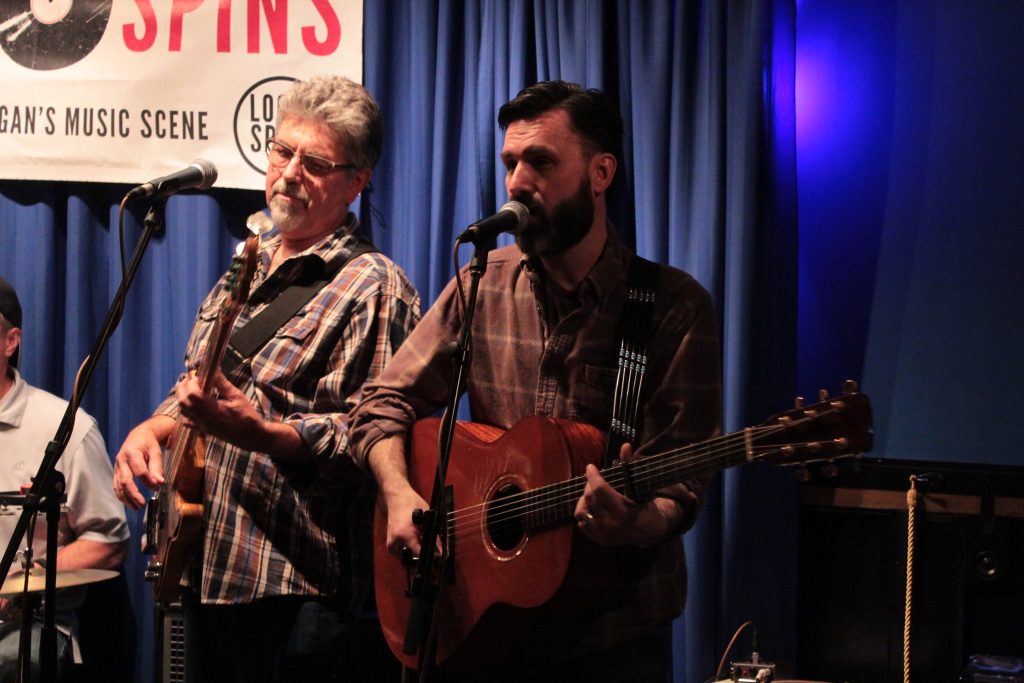 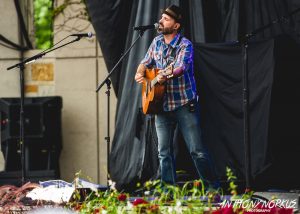 That fun this summer will come for the first time in the form of a three-concert series, with shows being held on the farm on Saturdays in July, August and September.

A small-scale operation, Green Wagon Farm at 4960 Quiggle Ave. SE consists of 11 acres of herbs and vegetables, providing a unique setting for a music venue.

The farm hosted a concert last summer that planted the seed of inspiration for this year’s series, and volunteers and members running the event are excited about repeating this one-of-a-kind experience.

“It’s a refreshing area that musicians and fans can appreciate for its atmosphere,” said Sienkowski, a Green Wagon Farm worker.

“It’s about finding ways to get people, especially a younger audience, to come to the farm and to experience new artists and music.” 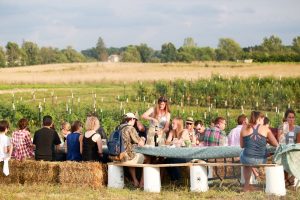 Down on the Farm: The Ada farm will host three concerts this summer.

Tickets for the event, which runs from 6 to 10 p.m. Saturday, are $10 per person, or $25 for the entire three-concert series. Admission includes a pre-show picnic gathering, two musical acts, a farm tour led by Green Wagon farmers, and a bonfire after the performance.

The second concert will feature “aggressive folk” band Brother Adams, a Holland group which uses a combination of acoustic and electric instrumentation to bring its music to a “new, almost experimental level.”

In September, Cameron Blake will bring his folk-influenced jazz – described as “empathetic, intelligent and poetic” – to the farm.

EDITOR’S NOTE: A concert featuring guitarist Bill Kirchen at RiverHouse Ada previously scheduled for July 31 has been canceled due to “personal reasons.” Organizer Jerry Douthett said an attempt will be made to reschedule the show.