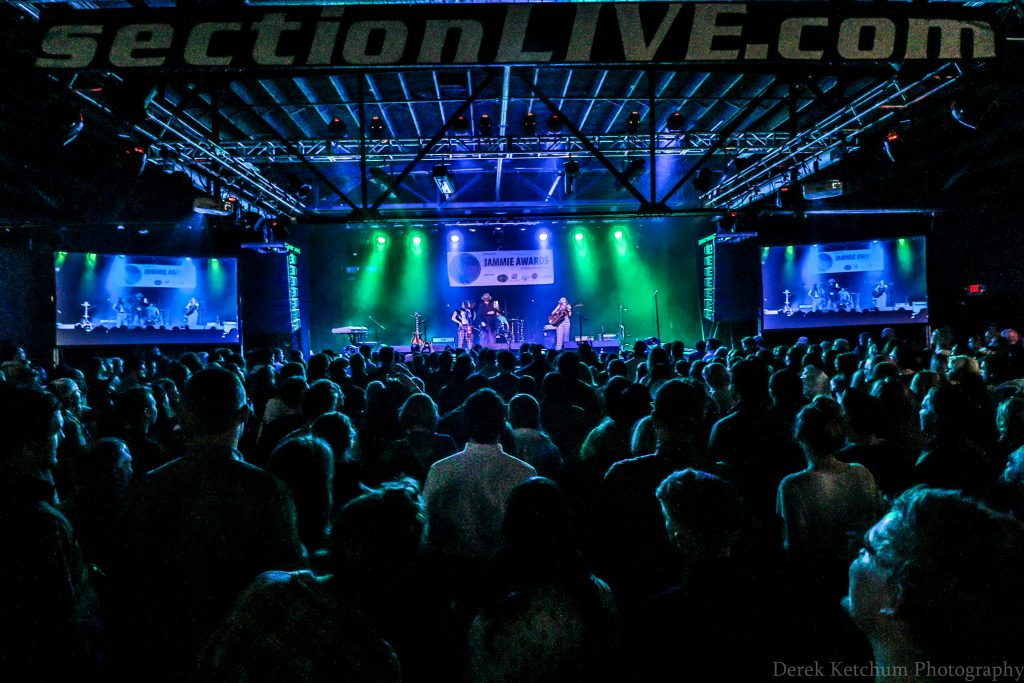 SCROLL DOWN FOR JAMMIES SCHEDULE 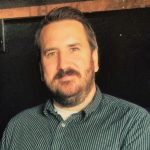 Nervous. Excited. Am I the right choice for this job? Am I doing this right? Don’t mess this up.

Now almost two years later, on my drive in this week: Nervous. Excited. Am I the right choice for this job? Am I doing this right? Don’t mess this up.

“Make it personal. I want to hear it in your words,” John Sinkevics of Local Spins advised me for this column about managing WYCE community radio as the Grand Rapids station prepares for Friday’s 19th Jammie Awards show at The Intersection, an event celebrating the best in regional music.

I went to school for broadcasting. I studied radio waves, audio production, public speaking, communications. But there was no class on “people,” on “human interaction,” on “community.” That’s what they missed. I guess at a school in North Carolina in the late 1990s they couldn’t gear my classes toward community, non-profit work in Grand Rapids, Mich., in 2018.

But what I’ve come to realize? In any organization, anywhere, for anything, it’s all about people.

Community radio, community media, is about people. It’s the staff of the organization, the volunteers involved in the day to day, the folks that listen, or watch, or attend, or donate.

And that’s what worries me most.

We all know that these are, how do I say it, “Interesting times.” If you post on social media that you just went to a gas station to pump gas, a storm of comments will ensue. Why did you go to that station? Do you support them? What are your views on that gas station? Next thing you know, you’re in a heated social media battle, all because your vehicle needed gas.

It’s all about communication. So, let’s talk, let’s figure it out.

But this Friday at The Intersection I get to spend the day and night with my community and
that’s definitely doing something right.

This is a community of musicians, friends, colleagues, volunteers, the people that care about sharing the art of music. Will everything go as planned? Yes, yes it will. Ha. Yeah, right. But we’re doing something; it’s happening. There will be more than two dozen performances by regional acts, with awards doled out for the best local releases of the past year as well as a special Local Spins award for “emerging artist of the year.” (View a list of nominated albums and songs online here.) 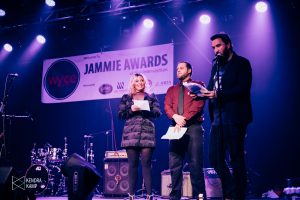 Top Honors: WYCE will dole out awards to the best regional releases of 2017. (Photo/Kendra Kamp)

The predecessors of the music community of West Michigan, of WYCE radio, of our community, started this 19 years ago and we get to continue it in 2018. That’s a success.

I’ve attended the Jammies each year since moving to Grand Rapids, going as a fan and community member, as a WYCE programmer and in 2017, for the first time, as station manager.

Last year, I walked around nervous and confused, checking in on each work station, to which I would get the reply “Quinn, we got this, settle down.” So, I went to the side stage and watched the show and it was incredible, act after act. I stood five feet away from Lady Ace and JRob tearing the place up, I high-fived The Accidentals as they walked up the ramp to the stage. I was a fan; it was awesome. 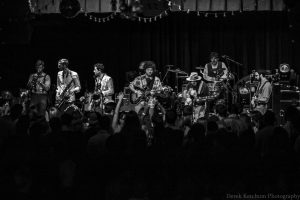 There are people that have been a part of this event for 19 years. That’s how this event happens, because of them. I’d say that’s what I’ve learned the most about the WYCE Jammie Awards: Leave it up to the pros.

I think I’m supposed to be at The Intersection by about 11 a.m. Friday. I already know my drive over there. Nervous. Excited. Am I the right choice for this job? Am I doing this right? Don’t mess this up.

But now I know that this event is about the community, the programmers, the volunteers and the musicians, so it’s gonna be fun. Let’s do this: Jammies XIX Friday at The Intersection.

Someone save me a spot in the beer line, please.

Have your own favorite local or regional release from 2017? Submit your choice(s) for local album or song of the year to john@localspins.com and it might get played on this week’s special Jammies edition of Local Spins on WYCE (88.1 FM) at 11 a.m. Friday.

MORE STORIES ABOUT THE JAMMIES

Rock and Roll Hall of Fame vs. WYCE’s Jammie Awards: The Jammies win