It was no contest. This year’s Jammie Award ballot is proof of Michigan’s burgeoning, impressive talent. Check out the local nominees for best new artist of the year. 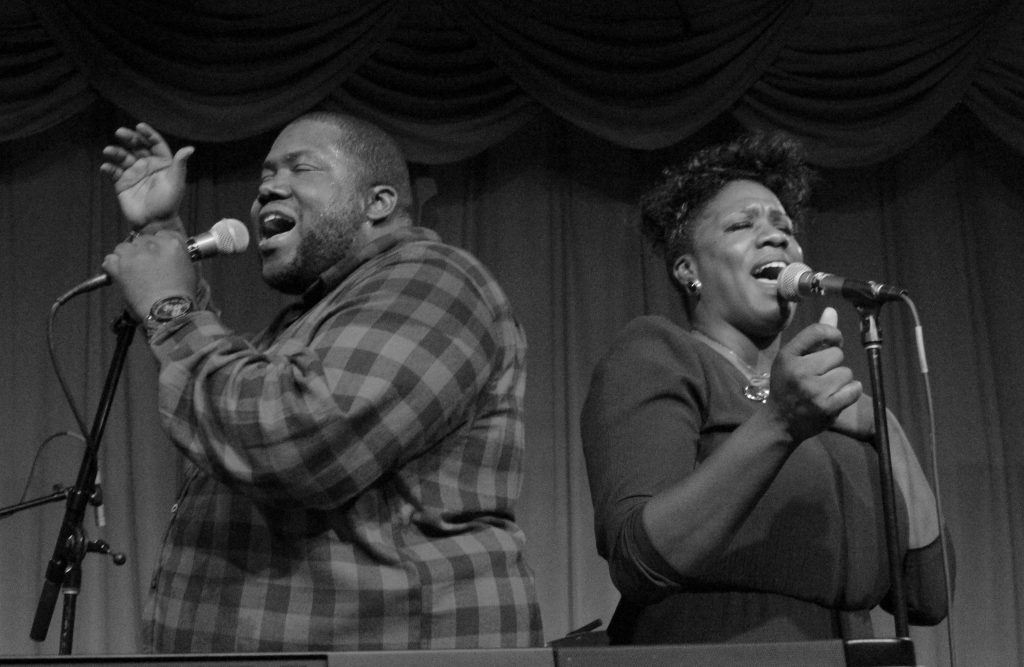 Best Album by a New Artist Nominee: The War & Treaty are also nominated by WYCE for best blues/soul album at the 2018 Jammie Awards. (Photo/Anna Sink)

On the same day this week that the Rock and Roll Hall of Fame announced its inductees for 2018, I opened my ballot for WYCE-FM’s Jammie Awards, which will honor local and regional acts at The Intersection in February.

To say I was more enthused and impressed by the roster of Michigan albums and songs nominated for Jammies than by the slate of Rock Hall honorees says more about the quality and significance of the music being made in this region than the worthiness of the artists being inducted into Cleveland’s hallowed hall.

Because don’t get me wrong: I’m ecstatic (Ok, make that well pleased) that influential artists of the caliber of The Cars, Dire Straits, The Moody Blues and Nina Simone finally are getting their just due, along with gospel pioneer Sister Rosetta Tharpe (being bestowed the “Award for Early Influence”).

Each of these acts made a unique contribution to the development of pop music, with music that’s endured well past their heyday.

As for the sixth name on the induction list, I can’t say I agree with the New York Times that Bon Jovi “leads the 2018 class of inductees into the Rock & Roll Hall of Fame.” But because there already are some mediocre artists inscribed on Hall of Fame plaques, and because this may be the most popular mediocre band in rock history, I won’t spend time debating the Hall’s decision. (The last time I did that with a different Rock Hall inductee, a fan threatened to “hunt me down and slaughter me for the good of mankind.” Seriously.)

Instead, I want to focus attention on the 150-plus albums and EPs released by local and regional artists over the past year and nominated for WYCE Jammie Awards – an incredible treasure trove of material covering alternative, folk, electronic, rock, pop, hip hop, Americana, blues, jazz and roots/revival genres.

Heck, community radio station WYCE has nominated 32 recordings for “best album by a new artist” alone, a stunning, dynamic example of the explosion of promising young talent around these parts. And because some acts either didn’t submit their albums or fall outside the purview of WYCE, as it were, that’s just the tip of the iceberg when it comes to West Michigan’s music scene. 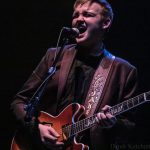 Even WYCE’s best new artist list boasts some head-turning, fast-emerging talent, including Albion’s The War & Treaty (which has earned all kinds of national attention), blues-rock wunderkind Jake Kershaw from Marshall, Kalamazoo’s soulful Yolonda Lavender, cutting edge jazz outfits like Blushing Monk and Talking Ear, the award-winning, psychedelic “gypsycore” magic of Cosmic Knot and much more. (Check out all of the “new artist” nominees at right/above.)

When he learned of his nominations, Kershaw — who will be among a bevy of nominees performing at the Jammies at The Intersection on Feb. 9 — remarked: “What an honor to be on the list with all of these great artists.”

Of course, with more established and widely acclaimed artists such as Billy Strings, Cameron Blake, Flint Eastwood, In the Valley Below, Joe Hertler & The Rainbow Seekers, The Accidentals, Joshua Davis, Chris Bathgate, Frontier Ruckus, May Erlewine, Organissimo, The Verve Pipe, The Outer Vibe, Willamena and Ruth & Max Bloomquist also in the running in various categories, it’s a star-studded ballot – all of which makes choosing the best from a very good year of music very, very difficult.

See the full roster of nominees in a dozen categories online here.

More about this year’s Rock and Roll Hall of Fame inductees:

And this, from last year’s induction: