Local Spins’ countdown of 2018’s Top 10 stories continues with a sad one at No. 3: The Beveridge Brothers’ frontman died unexpectedly in early December. The loving tributes poured out quickly. 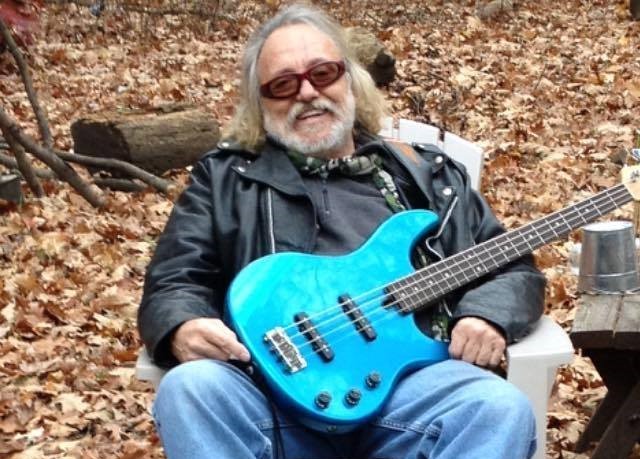 EDITOR’S NOTE: One of the top stories of 2018 was published by Local Spins in early December, following the sudden death of Hal Beveridge, frontman for the Beveridge Brothers, one of Grand Rapids’ most popular rock bands in the 1970s and 1980s. Tributes from relatives, friends and musicians poured in, with some of them published as part of this news story about the beloved musician. They’ll pay homage to Beveridge from 3-7 p.m. Jan. 12 at Eastern Avenue Hall, 506 Eastern Ave. NE, in a “celebration of Hal’s life” with jam sessions and more. Get more details about that special event in this Local Spins story.

The Beveridge Brothers are one of those bands that qualifies as an institution in Grand Rapids’ rock history, firing up and packing venues such as The Shamrock, Eastown Saloon, Danny J’s, Bavarian Inn, Russo’s and others during the group’s heyday in the 1970s.

Now, this “hard-hitting, boot-stomping Southern rock” band – as it once was described by local musician Mark Swanson – has lost its much-beloved frontman, Hal Beveridge. 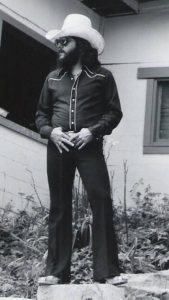 His son, Jessie, lead singer for popular Grand Rapids rock band The Rockit King, eulogized his father on Facebook by writing: “You were so incredibly kind to me. I love you and wish I could talk to you one more time.” He added that there will be plans to “throw a party and play some music,” with funeral arrangements still pending.

Fans and fellow musicians quickly flooded Facebook with posts about Beveridge and his impact on West Michigan’s music scene: 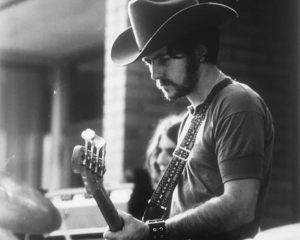 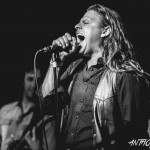