The Local Spins countdown of 2018’s most-read stories continues with Camp Greensky’s highly anticipated announcement last February of its inaugural lineup. And revisit the recap of the first-year festival. 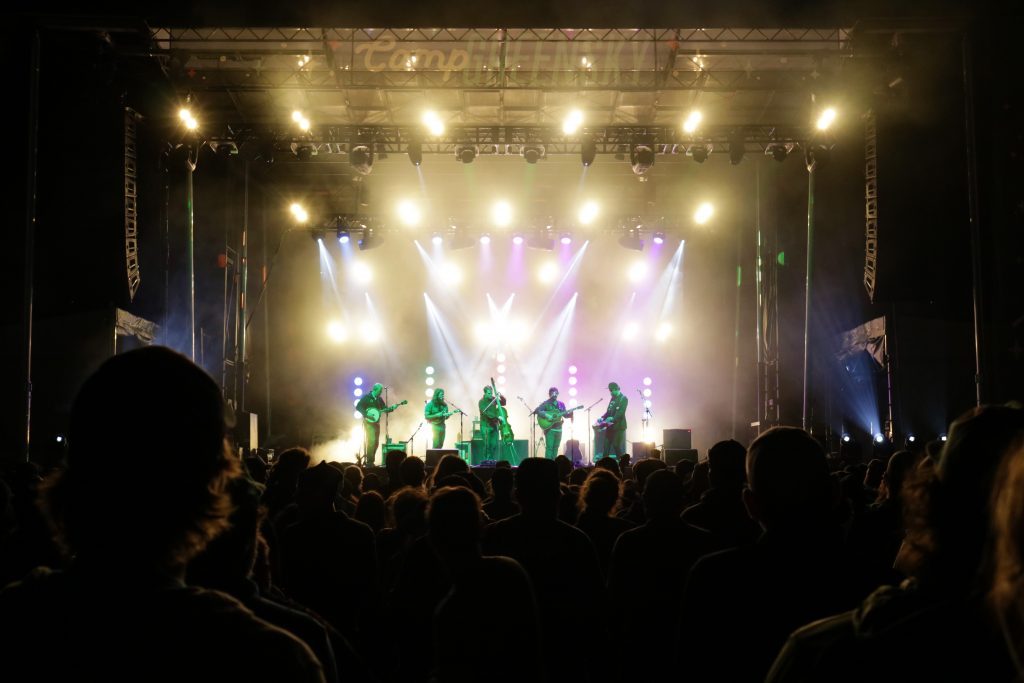 EDITOR’S NOTE: To recap the year in Michigan music, Local Spins continues its series counting down the most-read stories of 2018. When progressive bluegrass band Greensky Bluegrass announced the lineup for its first-ever music festival, it drew lots of attention from fans. This story first was published on Feb. 16, 2018. Local Spins also was there to cover the first edition of Camp Greensky in May. Check out the Local Spins recap of the 2018 festival along with photos: First-year Michigan festival awes music fans.

The first wave of artists joining hosts Greensky Bluegrass for northern Michigan’s inaugural Camp Greensky Music Festival in May 2018 was an impressive one.

With Greensky set to play all three nights of the festival, the first-year lineup also included heavy-hitters Jeff Tweedy (Wilco), Mike Gordon (Phish) and Trampled by Turtles, a band that had been on hiatus since the fall of 2016. 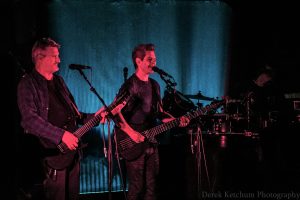 Other artists announced for the May 2018 event included a handful of acts that spent ample time on the road with Greensky in recent years: Billy Strings, Fruition, Rayland Baxter, Joshua Davis and Cris Jacobs Band.

Camp Greensky later added The Go Rounds, The War and Treaty, May Erlewine, The Wood Brothers and Marco Benevento to the 2018 lineup.

(UPDATE: The festival has since announced that the 2019 festival will take place a week later — June 6-8, 2019 in Wellston. Details online at campgreensky.com The lineup for 2019 hasn’t been announced.)

“It’s nice to be curating music that we like and sort of highlighting the eclecticism of our taste and being able to be in control of the other elements,” said Paul Hoffman, mandolinist for Greensky Bluegrass and one of the band’s primary songwriters. “We’ve been to a lot of festivals and there are things that we like about them all and it’s nice to have the chance to incorporate some of those ideas into one thing that’s sort of our own.”

‘NOTHING TO OVERLAP SO PEOPLE CAN ENJOY ALL OF THE MUSIC’

Hoffman said Camp Greensky boasts a continuous music schedule “that will start early, but not too early” and “a program that allows for nothing to overlap so that people will have the opportunity to enjoy all of the music and not have to skip anything.” 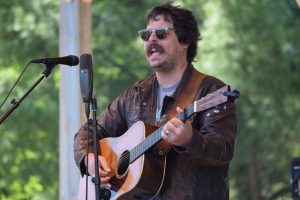 “We think everything we booked and everyone we are having there is worthy of checking out,” Hoffman said of the 2018 event. “We want people to see it all. We didn’t book any bands to occupy time while another thing is happening.”

Similar to Hoxeyville Music Festival, Camp Greensky featured two stages. Greensky had been a mainstay at Hoxeyville over the years, almost as much as the Bell’s Brewery Beer Garden Opener had been. (Prior to 2018, Greensky had headlined the garden opener the first weekend of June for 13 consecutive years.)

“We decided a while ago that the Bell’s Beer Garden Opener was just going to sort of grow into the festival and that’s why it’s the same weekend,” Hoffman said. “That event was so special … we just sort of feel like we had outgrown it. That ticket became really hard to get and we don’t want to turn people away, so we grew the event into something bigger.

“In my mind it’s still the garden opener, it’s just in a different place.”