Sound engineer Bill Chrysler has toured the world with some of the biggest names in the business. Today, he reveals the albums that inspired him the most in his music industry career. 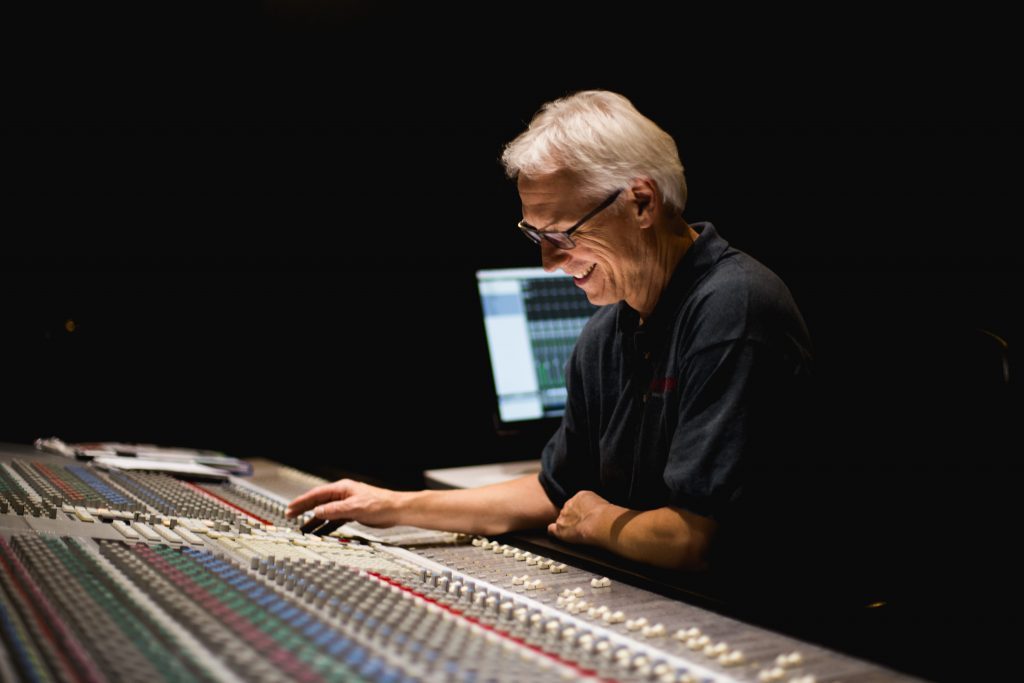 He’s Toured With the Best of Them: Bill Chrysler at Third Coast Recording. (Photo/Loren Johnson)

EDITOR’S NOTE: All musicians and music industry stalwarts can trace their inspiration to key recordings that captivated and influenced them. Today, Local Spins writer Ross Boissoneau continues our series by revealing the albums that changed the world for Grand Haven studio owner and audio whiz Bill Chrysler.

Bill Chrysler has seen – and heard – it all. The veteran audio engineer, producer and soundman traveled the world, working the board for numerous mega acts, from The Eagles and Lionel Richie to Christina Aguilera and John Mayer, from Live Aid to Rock in Rio. He’s also worked on recordings and soundtracks. His son is now doing the same thing for artists such as Justin Timberlake.

“I retired from the road in January 2020,” just before pandemic struck, Chrysler said. He now concentrates his attention on his own world-class recording studio, Third Coast Recording Company in Grand Haven, where he works with numerous local artists. 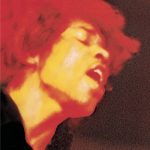 1. Jimi Hendrix, “Electric Ladyland” (1968) – I’d never heard anybody play guitar like that. And it’s all him – singing, writing, the guitar. I thought that was pretty cool. It’s a beautiful album. I don’t get tired of it. I listened to a track from it today.
Listen: “All Along the Watchtower” 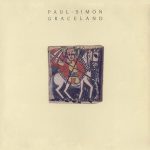 2. Paul Simon, “Graceland” (1986) – That was a heavy influence on me. It was a break from most of the music I was working on. It had cool influences: It wasn’t Simon & Garfunkel, it wasn’t hard rock. (Using) Ladysmith Black Mambazo, that bass low end (vocal), that was so different. I was into a super wide (variety), Tom Petty, Mott the Hoople, Talking Heads. It was a different influence that wasn’t hard rock, it was new.
Listen: “Graceland” 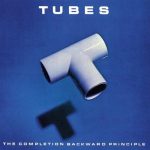 3. The Tubes, “The Completion Backward Principle” (1981) – I was seeing them in L.A. pretty regularly. They were so much fun. “Talk To Ya Later,” “Mr. Hate,” it’s just crazy. I saw them a number of times when they were doing the thing wearing suits. They put on a real show. The Tubes music is way different. They’re acting out the music and the songs. And they’re really good songs.
Listen: “Talk To Ya Later”

That’s as good as it gets from back then. I have all three (selections) on vinyl. I bet I’ve listened to all three in the past month. 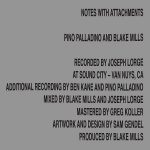 Currently Loving: Pino Palladino and Blake Mills, “Notes With Attachments” (2021) – (Note: Pino Palladino is a veteran Welsh bassist who’s worked with everyone from the Who, Nick Heyward, Paul Young and Don Henley to Elton John, Jeff Beck, Eric Clapton and D’Angelo.) One that I seem to keep putting on now is the new Pino Palladino album with Blake Mills. I’ve done a fair amount of touring with Pino, not only with the John Mayer Trio, but Pino played in John’s touring band for a while as well. Pino called me to ask if I would come join him on D’Angelo as they were having audio issues on that tour, but unfortunately, or fortunately, I was out with Lionel Richie and just about to go to Europe with The Red Hot Chili Peppers and couldn’t do the tour. This is the first album under Pino’s name, the sounds and songs are awesome. As I said, I keep putting it on, usually while cooking dinner.
Listen: “Just Wrong”

MUSIC THAT CHANGED THE WORLD: Bill Chrysler’s Playlist on Spotify

Check out previous “Albums that Changed the World” features here.