Forgotten in the worries about musicians and concert venues ravaged by the coronavirus crisis has been the devastating impact on sound techs and engineers who’ve lost essentially all of their business. 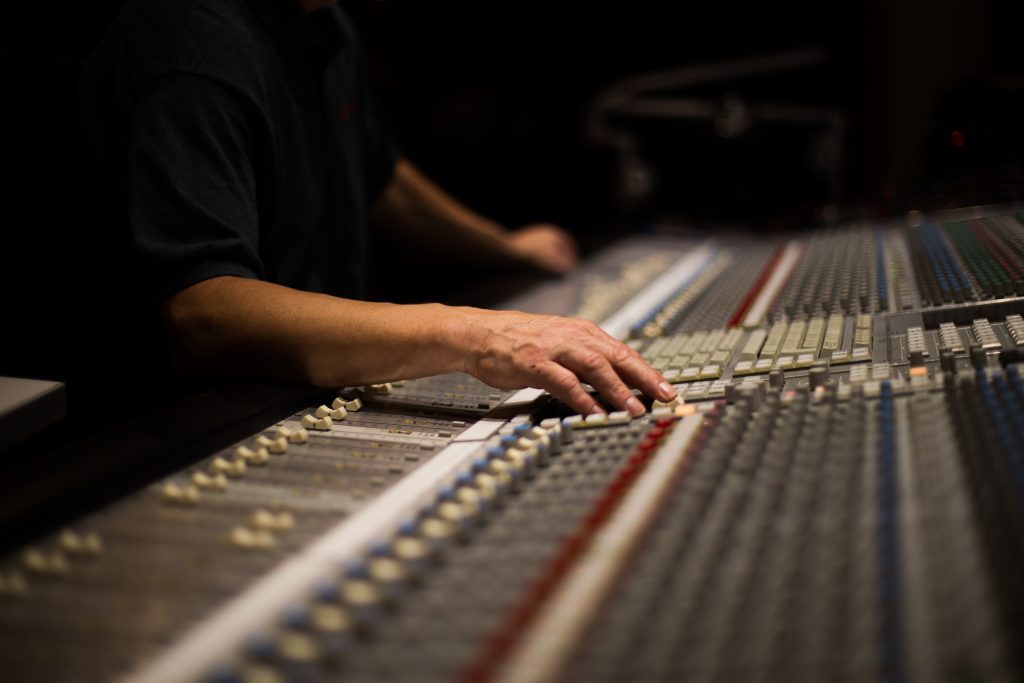 Mixing Sound: Much of that has ceased during the COVID-19 crisis. (Photo/Loren Johnson)

At the beginning of the year, Al McAvoy was catching numerous flights around the country to run sound for corporate events for the likes of Herman Miller, Chevy and Walmart.

The longtime Grand Rapids sound engineer would spend the little time at home between events with his wife and daughter, mixing records or running sound for regional gigs with bands like The Verve Pipe.

Now he’s at home indefinitely, out of work due to the COVID-19 pandemic and reworking family finances — making budget cuts wherever possible. 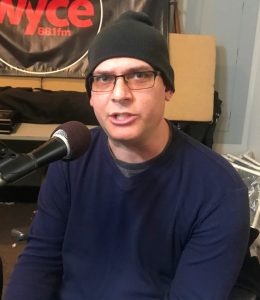 “I literally went from a full schedule, probably the busiest January and February I’ve ever had, to a screeching halt,” McAvoy said in a phone interview from his home in Belmont.

“So now I’ve spent the last few weeks preparing to not be busy. I’m probably in the neighborhood of $30,000 in losses so far. I have some things in June, but I don’t know if they’re gonna hold. If June cancels, that’s another $15,000.”

Bill Chrysler, a well-known veteran live sound guru who’s toured with the likes of John Mayer, Maroon 5, Prince and many other international stars over the years, said he retired from road work in January to focus on his Third Coast Recording Co. studio in Grand Haven.

But he said the flood of canceled national and world tours has been devastating for his comrades in the industry.

“I’ve been talking to loads of road people and everything live has been canceled — from the absolute biggest stadium tours to the smallest restaurant gigs. All gone,” Chrysler said. “Everything’s done. … This is going to change the whole music industry.”

Third Coast has shut its doors, too, scrapping various recording projects booked into May. “We’ve lost tons of projects,” he said, “but what are you going to do?” 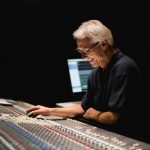 While music lovers have focused much of their attention during the coronovirus crisis on the effects it’s had on musicians and concert venues, the cancellations of tours and recording sessions have spelled real disaster for sound techs and engineers, as well as related crew workers.

The wave of canceled events that’s stalled McAvoy’s work has brought with it some tough decisions — potentially ending the lease on his pickup truck (which he uses to haul a trailer with equipment), extending his business and homeowner’s credit lines, and relocating much of his gear that was previously housed in a storage unit to a friend’s pole barn.

McAvoy, who is self-employed and runs his own company, Atomic Sound, has over 25 years of experience in live sound engineering, ranging from concerts, speaking engagements, and most recently, events in the corporate world.

In January, he was in New Orleans for an event with AT&T. February marked a trip to New York City to run sound for a Walmart investors’ event on the sixth floor of the New York Stock Exchange. After that, it was a direct flight to Arkansas for another Walmart event.

But once March rolled around, “Things started to go downhill.”

After working an event for Chevy in Minneapolis in early March, he returned home for a live broadcast with the Grand Rapids Opera amidst the quickly developing news of the fast-spreading virus. A job that would have taken him to the NCAA’s Final Four in Atlanta the first week of April was pulled, and then events fell like dominoes. 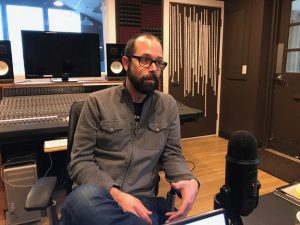 “I think the first couple of days, there was a fair amount of shock involved from my end of things. It took me a good week to start my journey of acceptance, which is where I’m at now,” he said.

“I’m kind of one of the lucky ones. I have a whole mix room in my house, and I’ve got a record to mix, and I do some mastering. So I have a few things coming at me. I have a handful of colleagues who do live sound only and they don’t really have much to fall back on. It really snuck up on everybody.”

Although live sound and events have been hit particularly hard, other areas of the industry, including studio recording, have taken significant blows.

Roy Wallace of Grand Rapids’ River City Studios — Michigan’s longest, continuously running recording studio — said the coronavirus shutdown has literally pulled the rug out from under the business. Even a live-stream series hosted by Local Spins had to be shelved due to Michigan’s stay-at-home order.

“The studio has lost a lot of business,” Wallace said. “We have a bunch of big projects on the books, all of which got canceled. Some are moved to later dates, but the longer this continues, the harder it has become to try and keep the train rolling.” 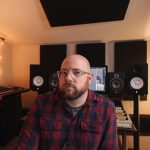 Jake Rye of Social Recording Co., which has worked with the likes of Michigander, Brother Elsey, The Hacky Turtles and a slew of other regional and national artists, said the first reverberations he felt from the health crisis were “emotional. I had a lot of questions to answer. First being, ‘How do I protect my family from this virus?’ People are dying from this thing and I am sad about that. I also have severe asthma so of course, I am worried about getting sick.”

Rye noted he was able to get through the month of March “unscathed fiscally,” but was forced to cancel all attended production sessions for April, slashing 95 percent of his total income for the month.

Not unlike McAvoy, Rye was faced with scrutinizing his expenses to make cuts where possible, as both he and his wife are self-employed.

A few remote projects have come in, but with the lack of employment in the music industry among artists, many don’t have the resources to hire an engineer or make records. This includes production for an upcoming Michigander record that was put on hold.

Rye had also planned to remodel his studio in southeastern Michigan. That money will now go toward getting him through the next few months.

“More or less I am going to be living off my emergency fund for April and May. It’s gonna be slim, but we can make it work,” Rye said.

MORE TIME WITH FAMILY BUT AN UNCERTAIN FUTURE

“If this thing goes into June we are going to be choosing which bills we pay. The financial assistance that’s coming will really help us make the next couple of months work. My studio is debt-free and a cash business so my only bills are essentials and internet. I run a low overhead. You can always plan for slow seasons — it’s kind of impossible to plan for a pandemic.”

One upside to a lull in work is having more time at home and more time with family, especially in an industry that can take its toll on mental and emotional health. Before the pandemic, Rye was working between 50 and 70 hours per week. Now he’s able to dial things back. 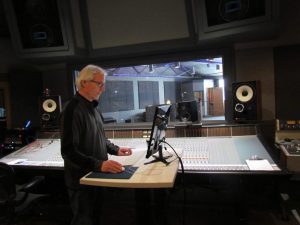 “I’ve also been able to spend more time with my wife and son. I wasn’t expecting to get this time with them until the summer but I’ll take it,” Rye said. “My son is 3 and he has no idea what’s going on. He just likes that we are home and hanging out with him. We are doing our best to shelter him from it all.

Another positive sign: Chrysler noted that nonprofit organizations such as Michigan Music Alliance, for which he serves as president, have come to the aid of musicians during the crisis, raising thousands of dollars to redistribute to bands and solo artists who’ve lost work due to the COVID-19 shutdown.

But the future for the music industry, touring and sound production remains clouded and uncertain. Chrysler said a friend long involved in touring production work lost all of his stadium and arena tour work for the remainder of 2020. “He doesn’t know what’s going to happen,” Chrysler said.

And unfortunately, no one else really does either.

Read more about the effects of the COVID-19 crisis on the music scene here.