The celebrated Michigan singer-songwriter’s return to Calvin College in Grand Rapids on Tuesday focused on his latest album and spotlighted his incisive writing. (Review, photos) 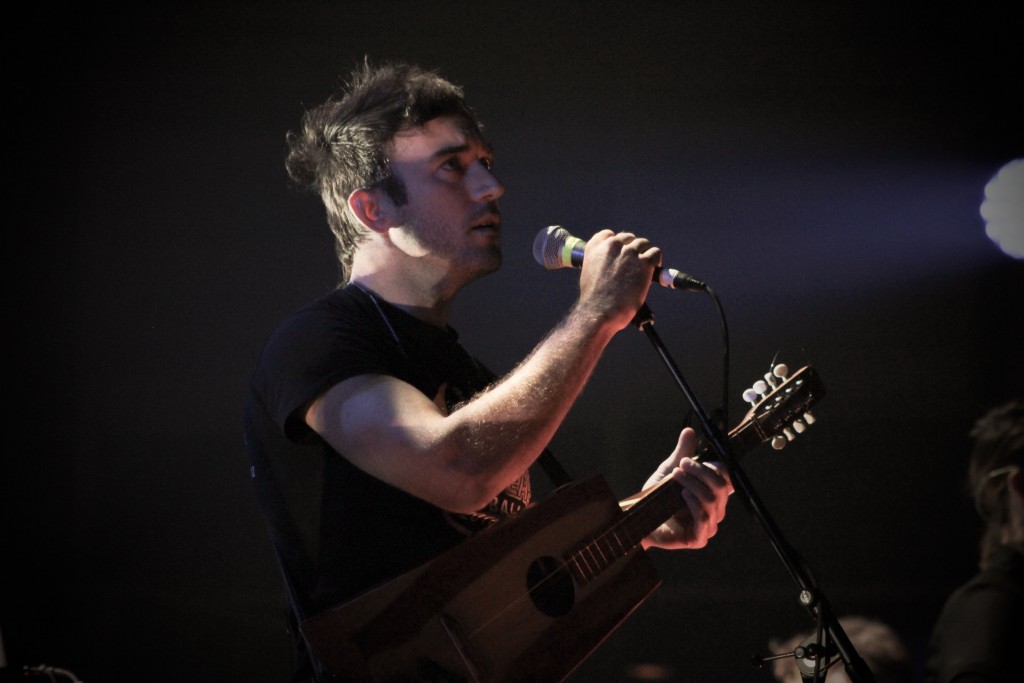 Blunt acknowledgement of human mortality and the frail, finite nature of our existence isn’t typically a component of a great, live music show. But then, Sufjan Stevens isn’t known for constructing your typical song, album or performance. 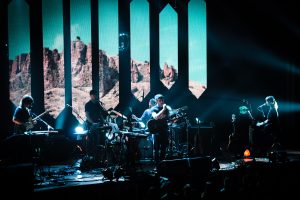 The proud Michigan native returned to his “mother country” Tuesday night for a sold-out show in the thousand-seat Covenant Fine Arts Center at Calvin College. He brought with him a four-piece backing band, an over-the-top/kick-ass light show, and plenty of words about life’s great equalizer: Death.

Roughly one-third of the way into his 105-minute show (17 songs, plus four encores), Stevens and crew launched into “Fourth of July,” from the just-released and highly-acclaimed “Carrie & Lowell.” The song is a slow burner, and Stevens and the band took their time building layer upon layer, culminating in a wild display of flashing lights and a chant-like repetition of the song’s punchline: “We’re all gonna die.”

Depending on your perspective, this moment was probably either ominously and oppressively morose, or oddly liberating. Count me in the latter camp, Mr. Stevens, because your ideas are intriguing to me and I wish to subscribe to your newsletter. 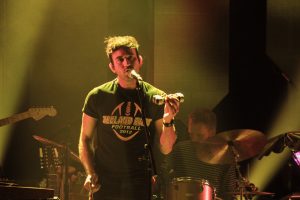 Much of Steven’s setlist (“Should’ve Known Better,” “All of Me Wants All of You,” “Drawn to the Blood”) drew from “Carrie & Lowell,” a sparse, deeply personal album that confronts the 2012 death of Stevens’ mother, among other sorrows and disappointments.

Stevens’ live renderings of the “Carrie & Lowell” tracks often took a sharp left from the stripped-down album cuts, with drums, electronic beats and harmonization added for the stage. Other times, Stevens stayed true to the source material, strumming quietly on a guitar, his trademark feathery vocals whispering across the mic.

DELVING INTO HIS CATALOG, SHINING ON HIS NEWEST MATERIAL

The Hope College alum wandered a bit through his older catalog, with pitstops in 2003’s “Michigan” (show opener and instrumental, “Redford: For Yia-Yia and Pappou”), 2004’s “Seven Swans” (“The Dress Looks Nice on You”) and 2010’s “The Age of Adz” (a slightly fumbled, but still sweet “Futile Devices”). 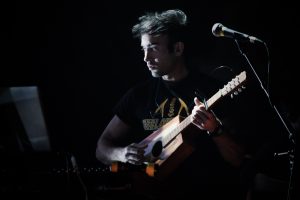 Stevens’ 2005 break-through concept album, “Illinois,” earned the most stage time of any of the throwbacks, with crowd favorites like “John Wayne Gacy, Jr.” and finale “Chicago.” While it was nice to listen to those well-loved and familiar favorites, Stevens was strongest on Tuesday when delving into his newer, more raw material.

Stage banter was fairly minimal, save for a monologue about the secret life lessons of the cheerleading movie “Bring It Again” and shoutouts to West Michigan institutions, like Calvin College’s Director of Student Activities Ken Heffner and Hope College’s “foaming” Dutchmen (aka, the Flying Dutch).

Little Scream — otherwise known as Montreal-based singer/multi-instrumentalist Laurel Sprengelmeyer — opened the show with a captivating performance fusing folk, electronic and gospel(ish) sounds. Sprengelmeyer, who’s worked with artists like The National and Will Butler, led her 30-minute, five-song set with a somber reflection on recent events in Baltimore before welcoming her full band to help her finish out her allotted time during Calvin’s final concert of the season.

Hand-picked by Stevens as his tour support, Little Scream was a welcome treat for attendees wise enough to arrive in time for the opening act. 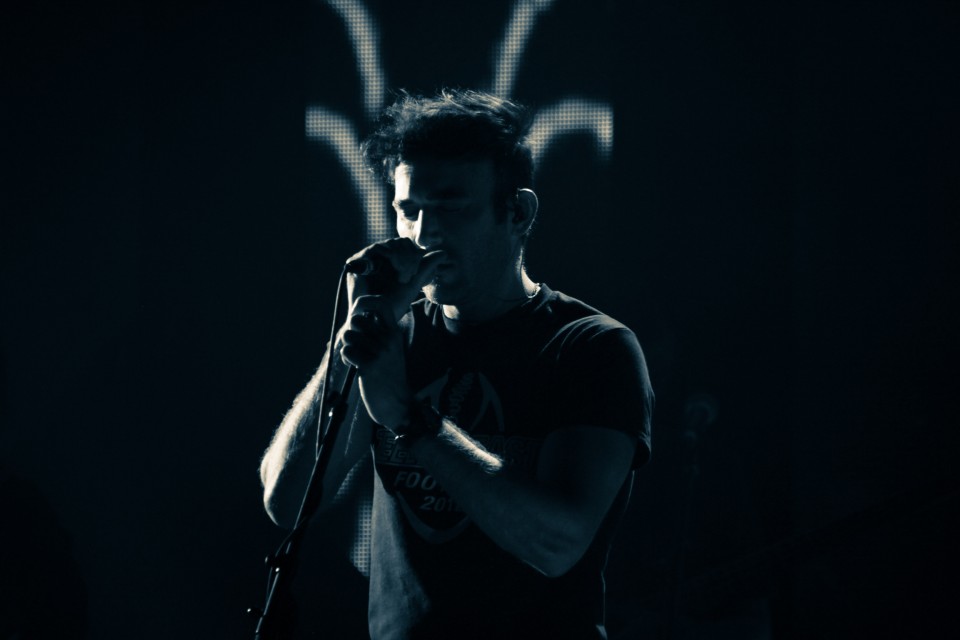 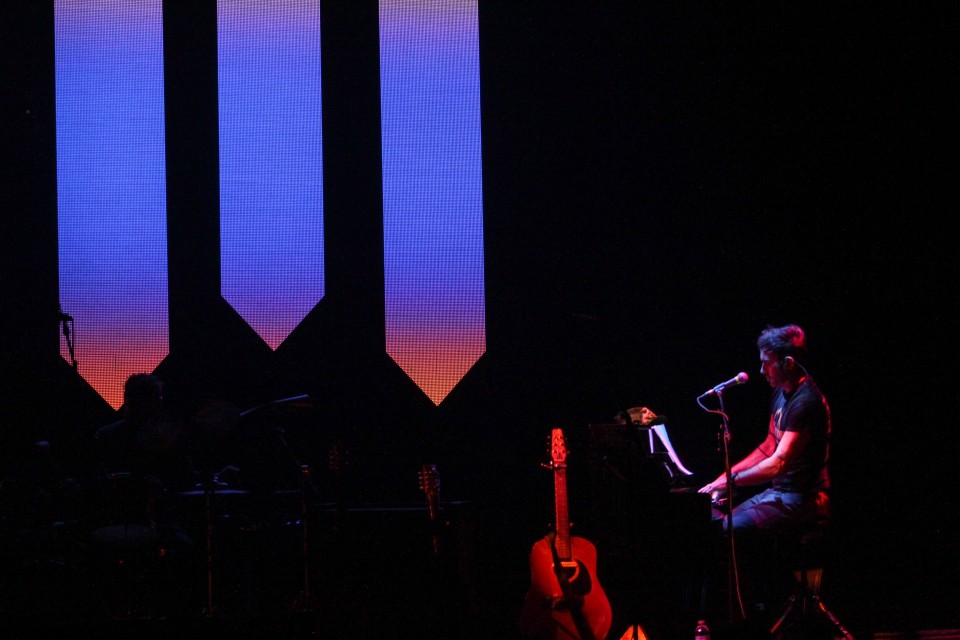 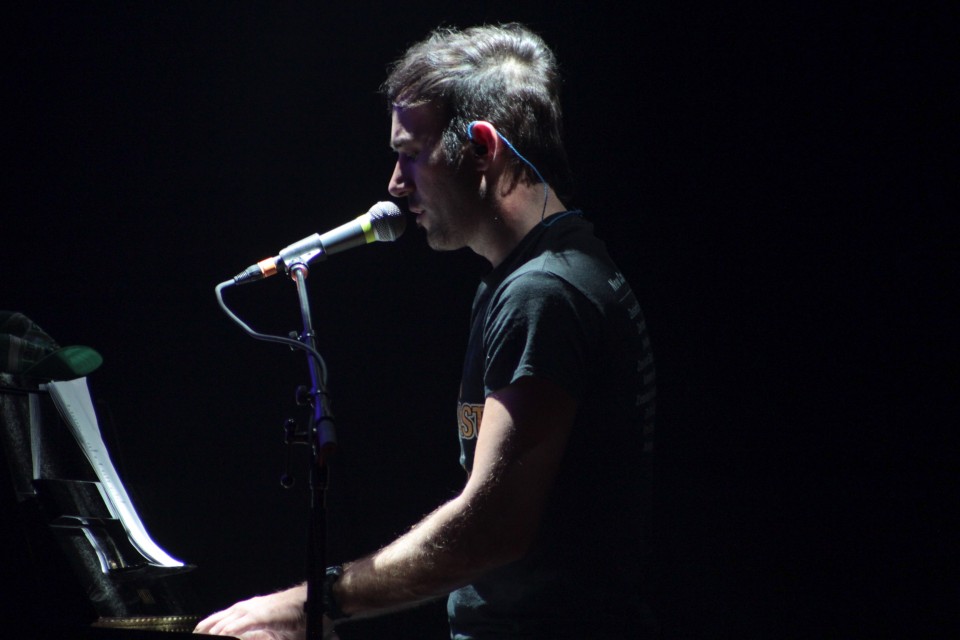 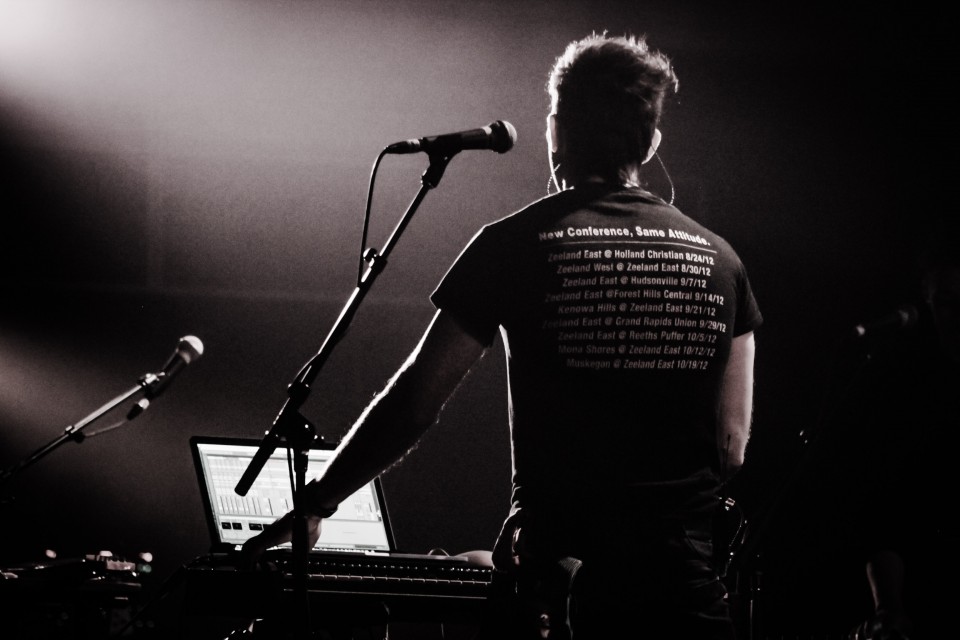 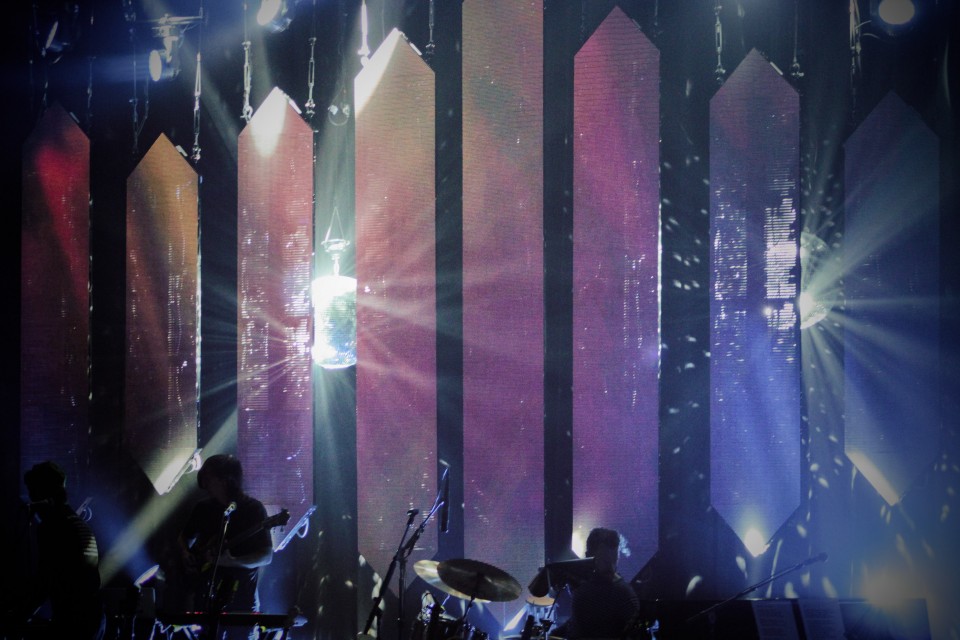 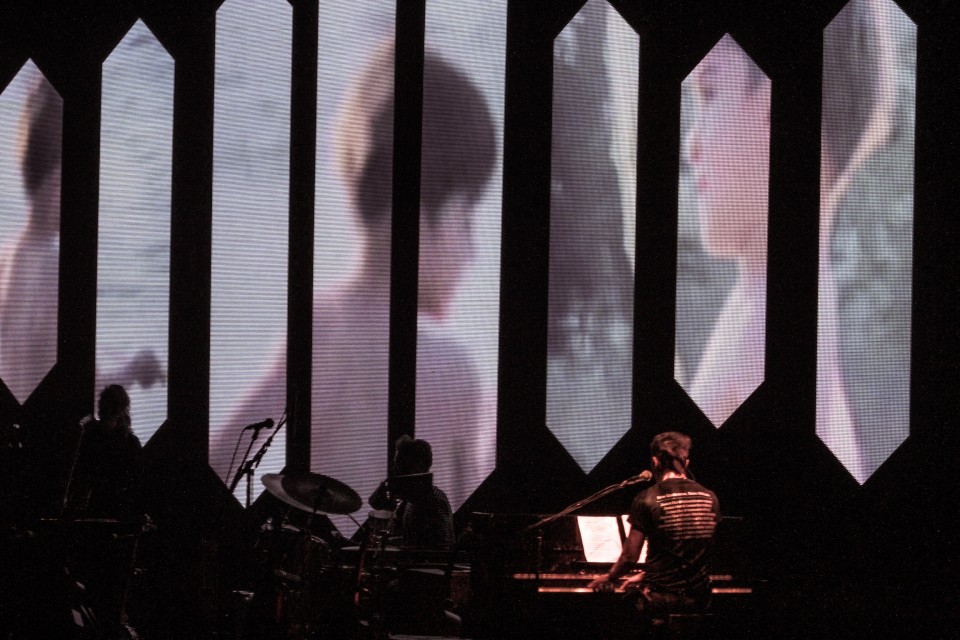 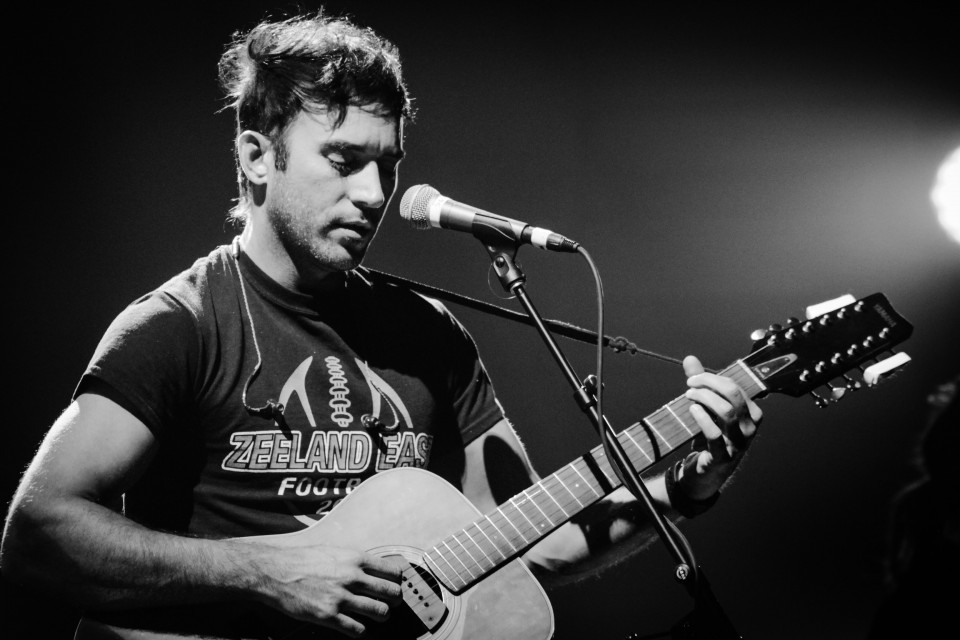 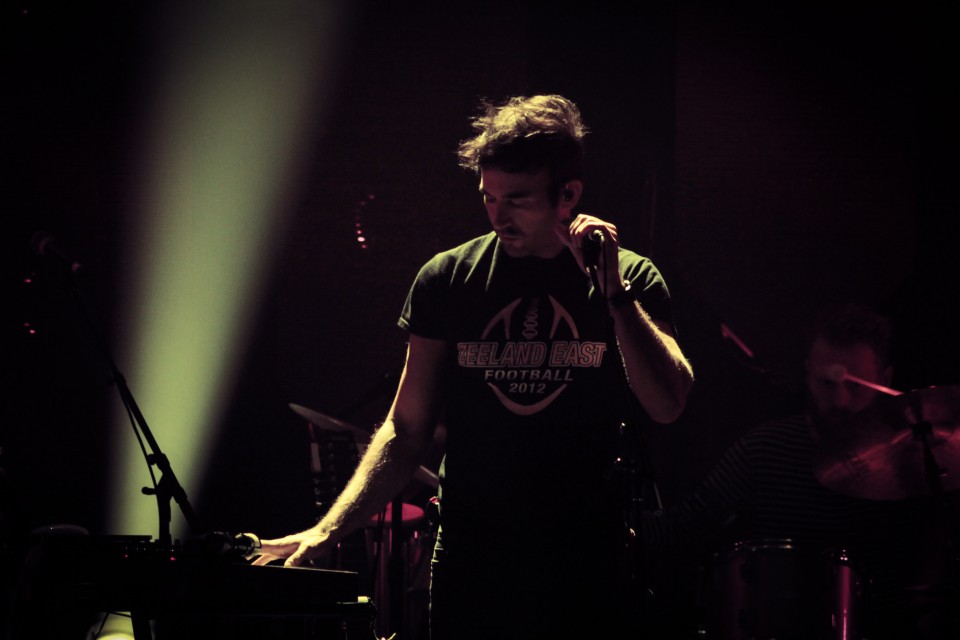 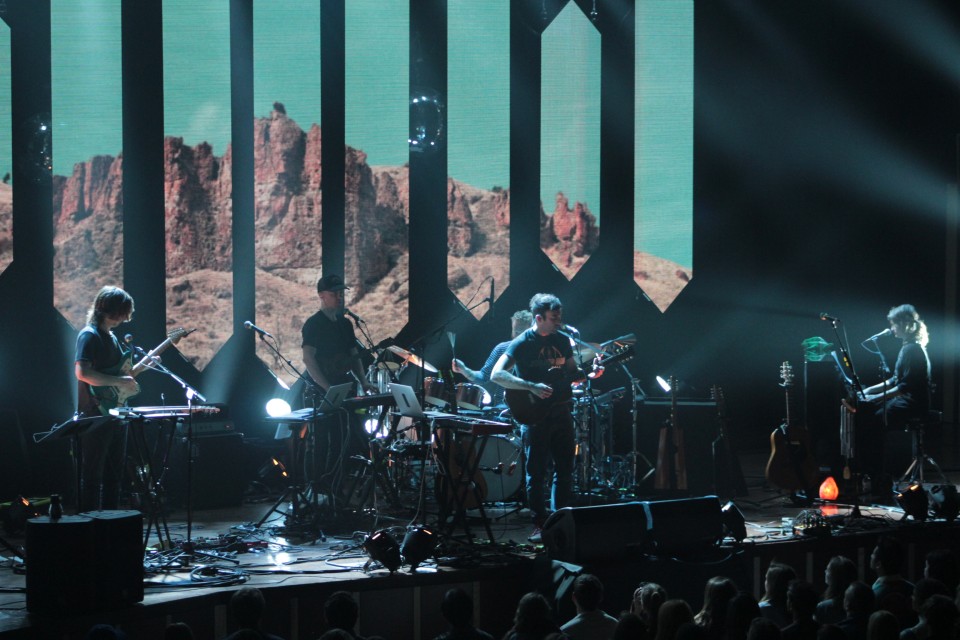 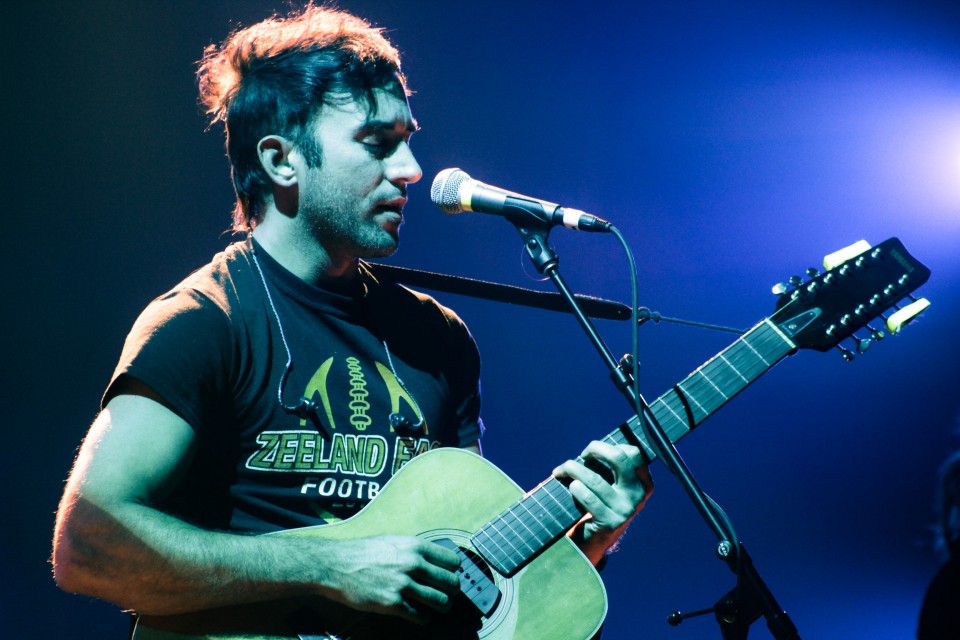 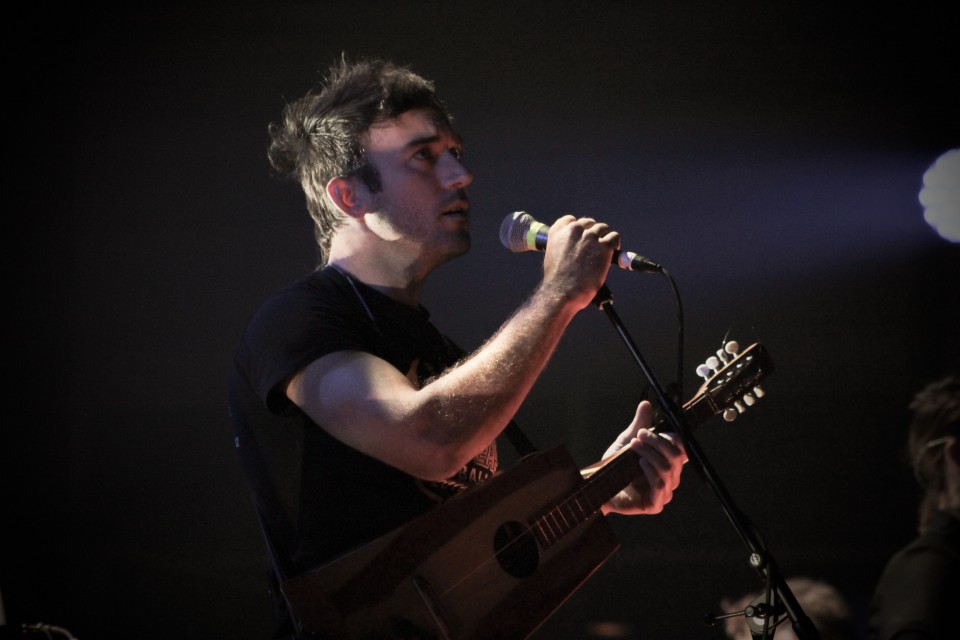 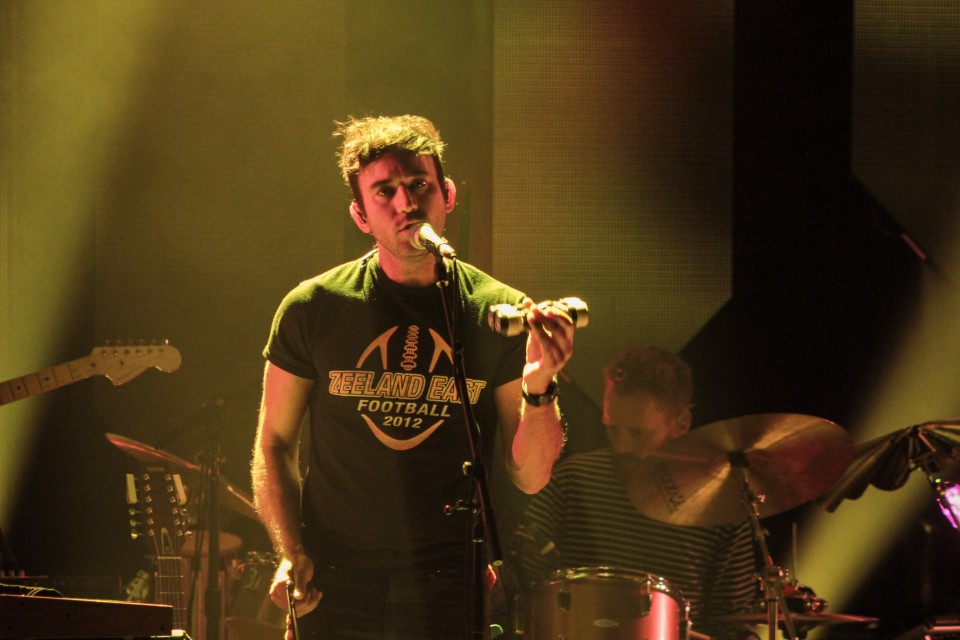 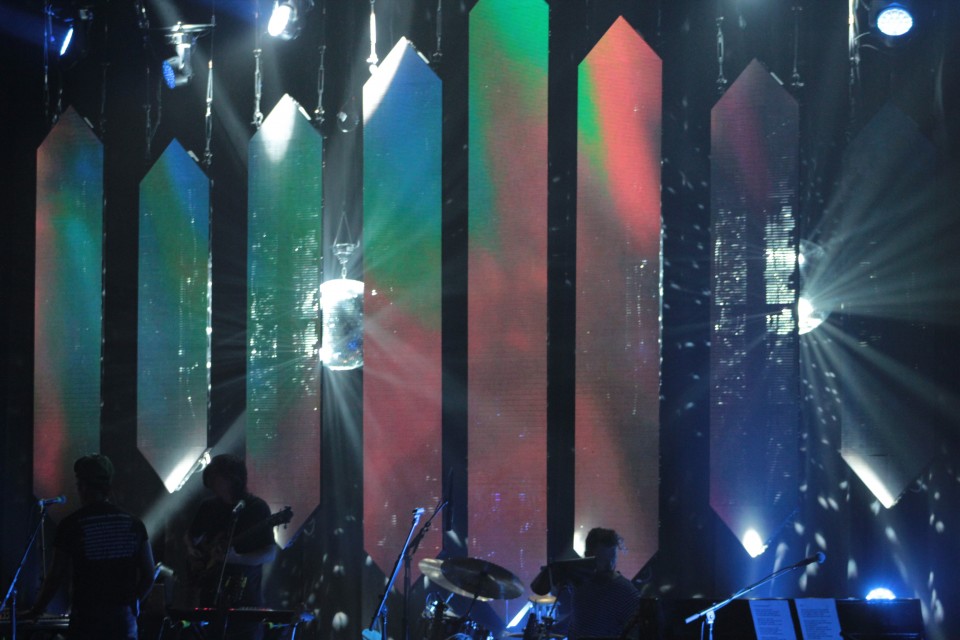 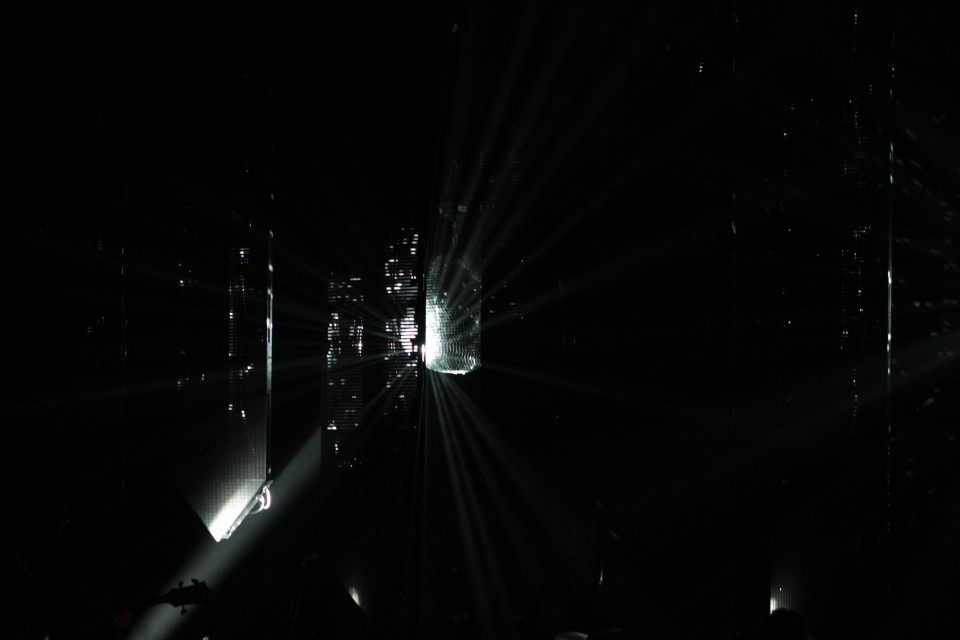 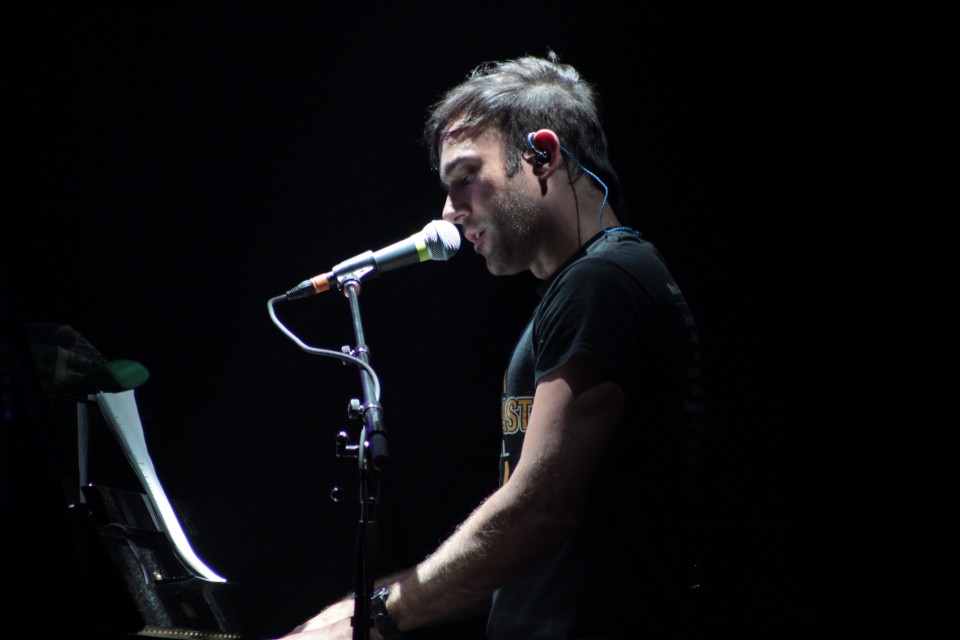 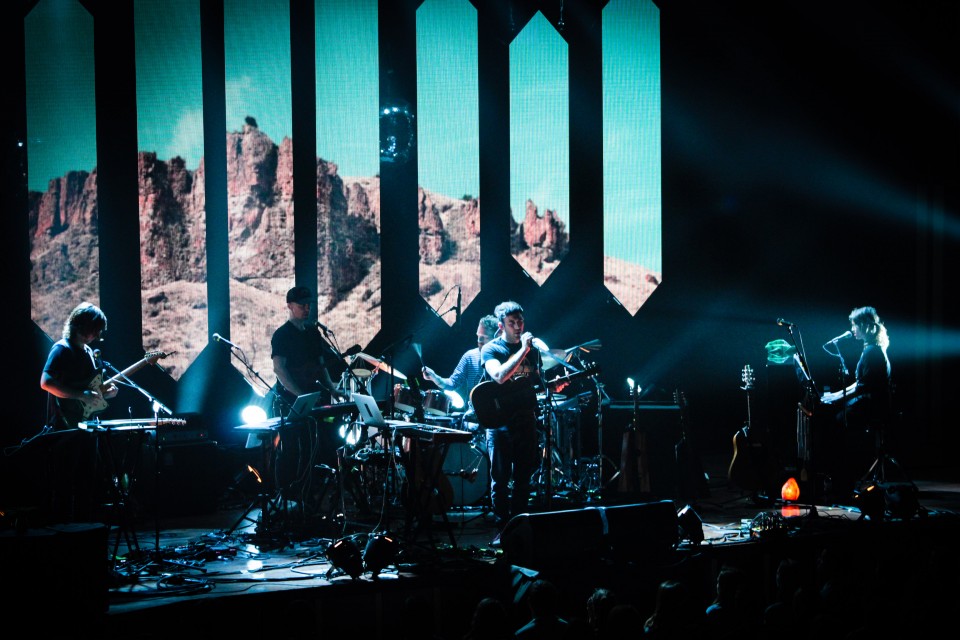 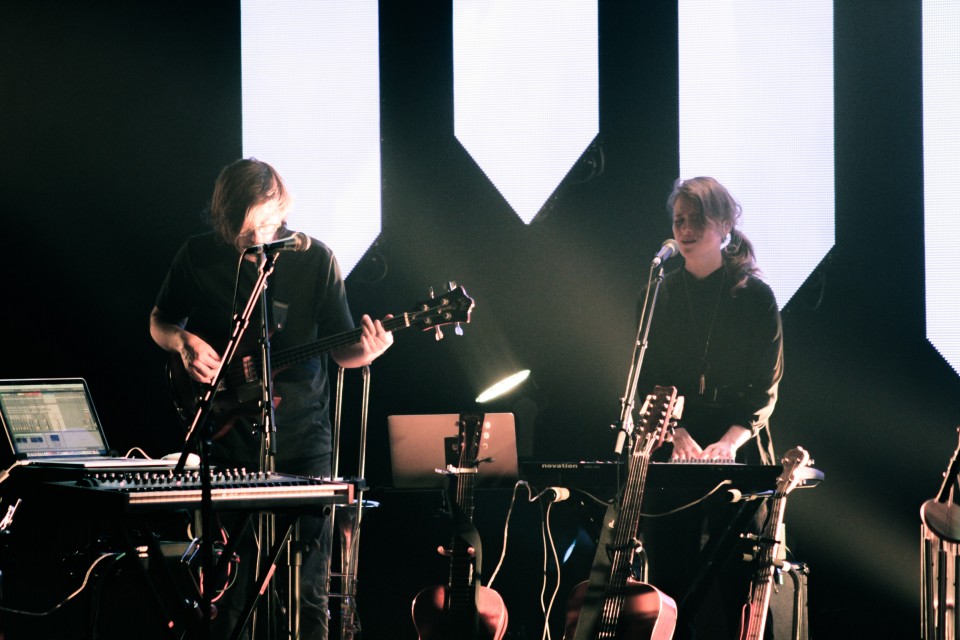 Click on photo to enlarge gallery; disable pop-up blocker if images won’t load
Copyright 2015, Spins on Music LLC
Don't miss a beat. Get articles like this right in your News Feed. Follow us on Facebook.