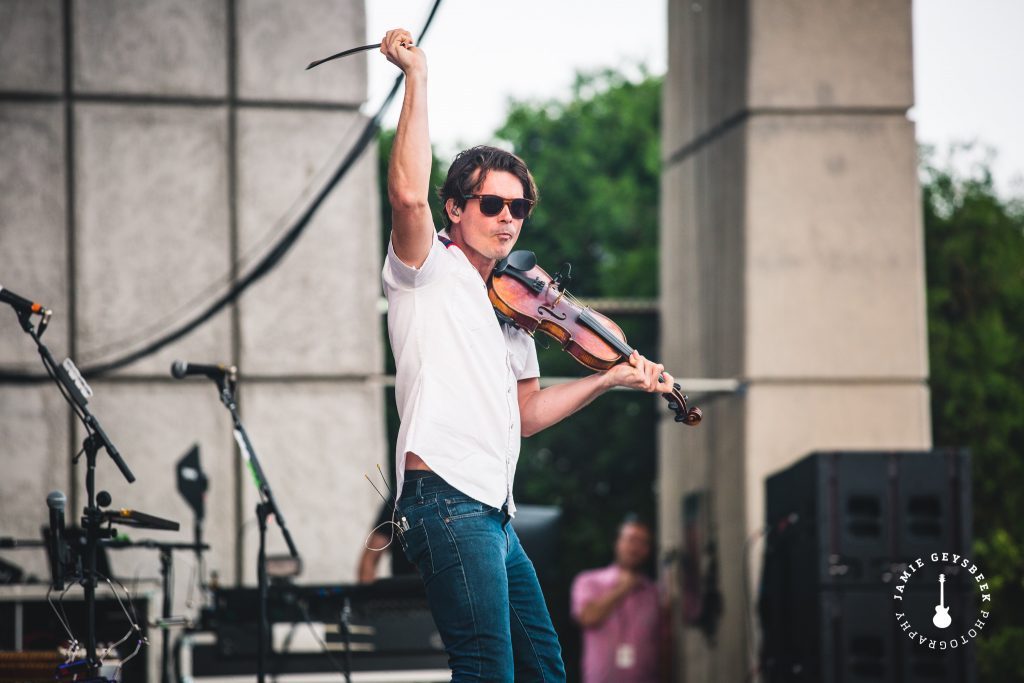 Getting Summer Started Right: Old Crow Medicine Show did that with a high-energy show. (Photo/Jamie Geysbeek)

It’s how you know it’s summer in West Michigan.

The gregarious Southern string band — a veteran amphitheater performer — offered just under 20 songs in a roughly 100-minute set that spanned its 20-plus-year career, with more instrumentation than you could shake a fiddle (or harmonica, banjo, melodica, etc) at. 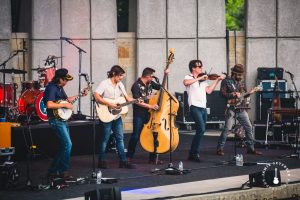 Touring in support of its 2018 album “Volunteer,” Old Crow once again delivered on its promise of Southern country charm as Secor regaled the audience with a seemingly encyclopedic knowledge of Michigan trivia and folklore.

If audience members had taken a sip of warm whiskey for every reference to a Mitten State city (Grayling, Saginaw, Lansing, Ann Arbor, Kalamazoo and “GD” Rapids among them) mentioned, Uber’s stock certainly would’ve soared.

Inevitably, this delightful pandering tracked well with a receptive Meijer Gardens crowd eager to soak up a picture-perfect, it’s-finally-summer evening soundtracked by an acrobatic display of bluegrass wit and talent.

“We’re proud to be with you here on the longest night of the year,” Secor said, repeatedly referencing the summer solstice and the state’s end to a prolonged period of atmospheric purgatory.

This sentiment was eclipsed (slightly) in acclaim by Secor’s declaration that it is now “legal in Michigan to sing a stoner gospel song” before launching into a cover of show opener Charlie Worsham’s “I Hope I’m Stoned When Jesus Takes Me Home.” 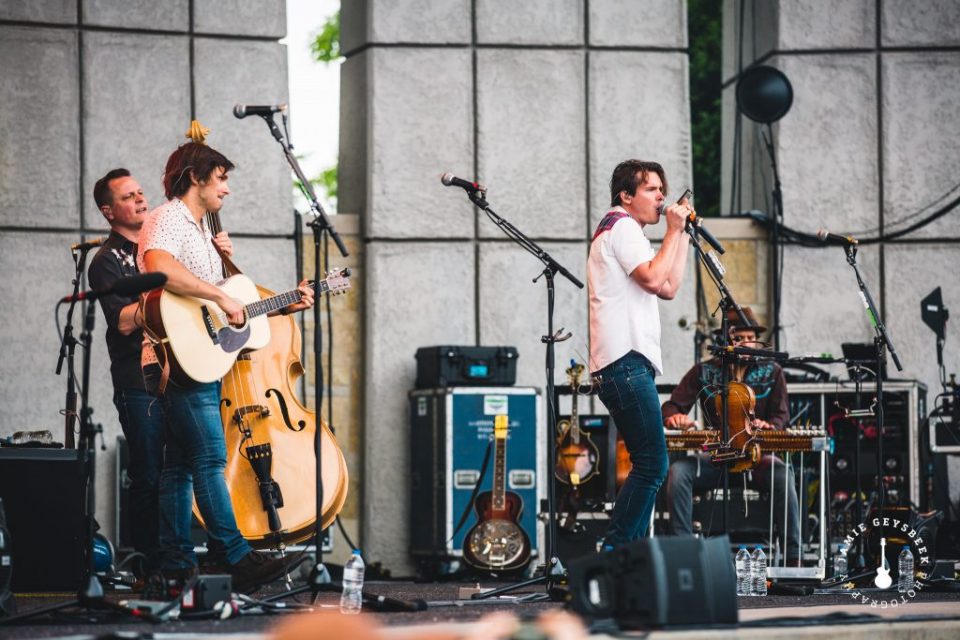 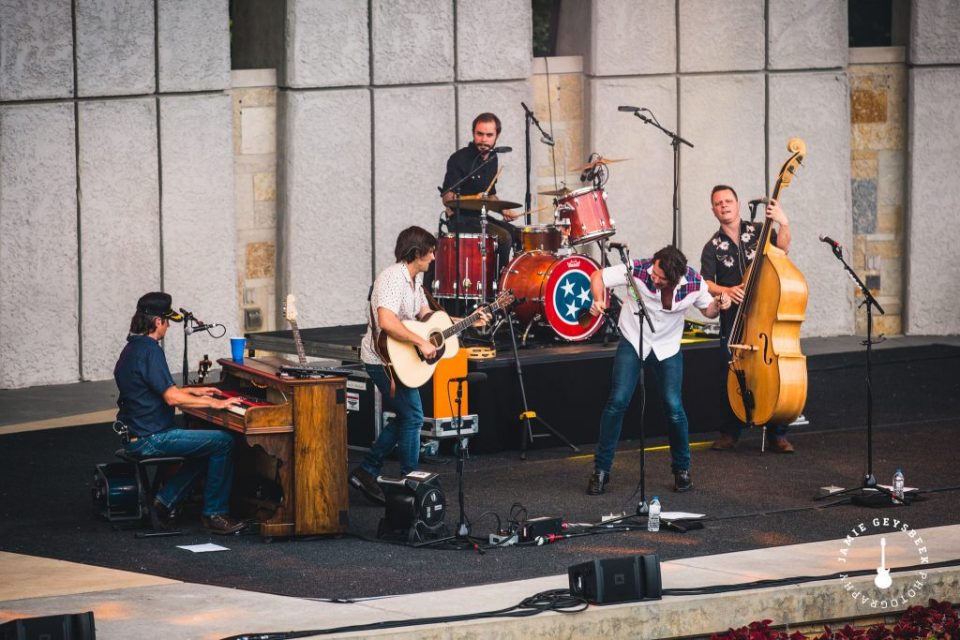 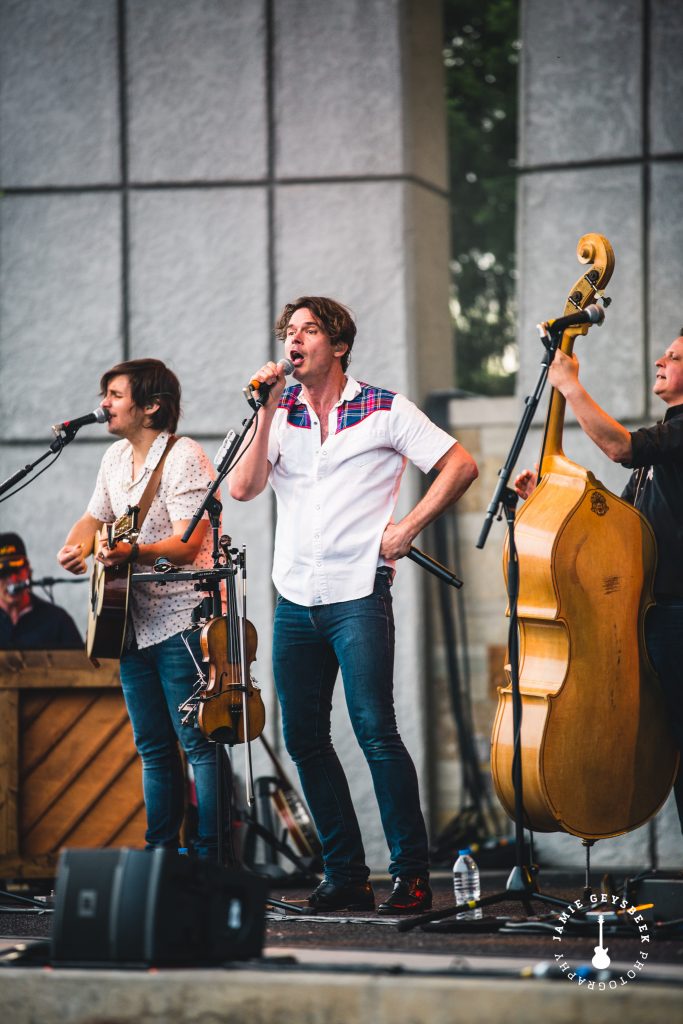 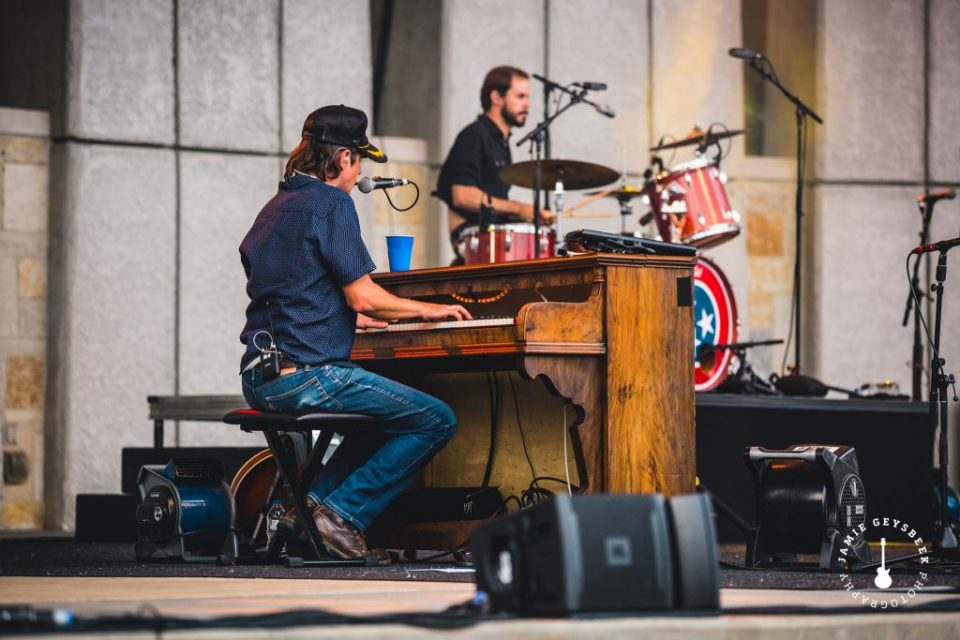 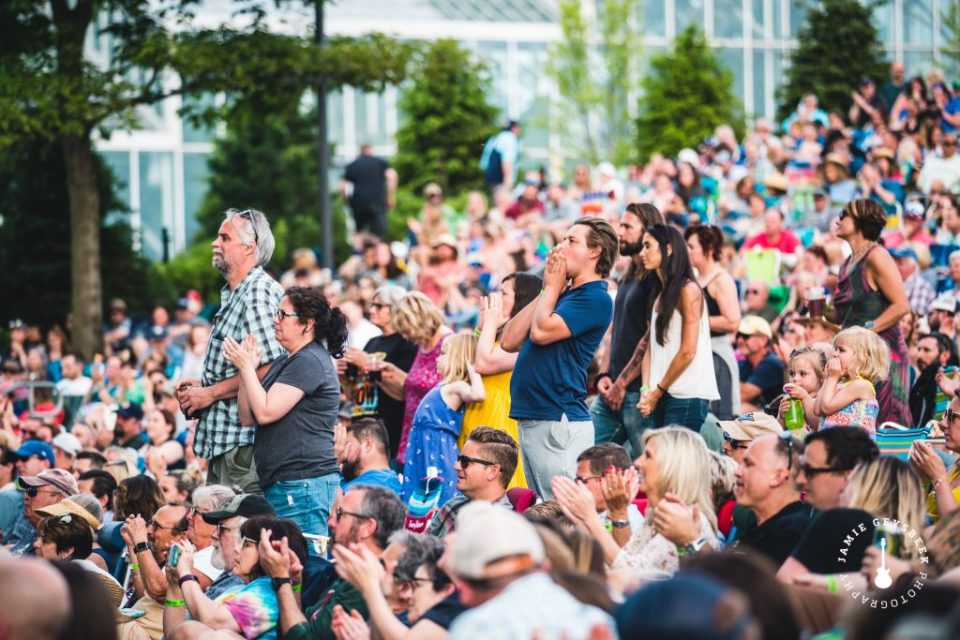 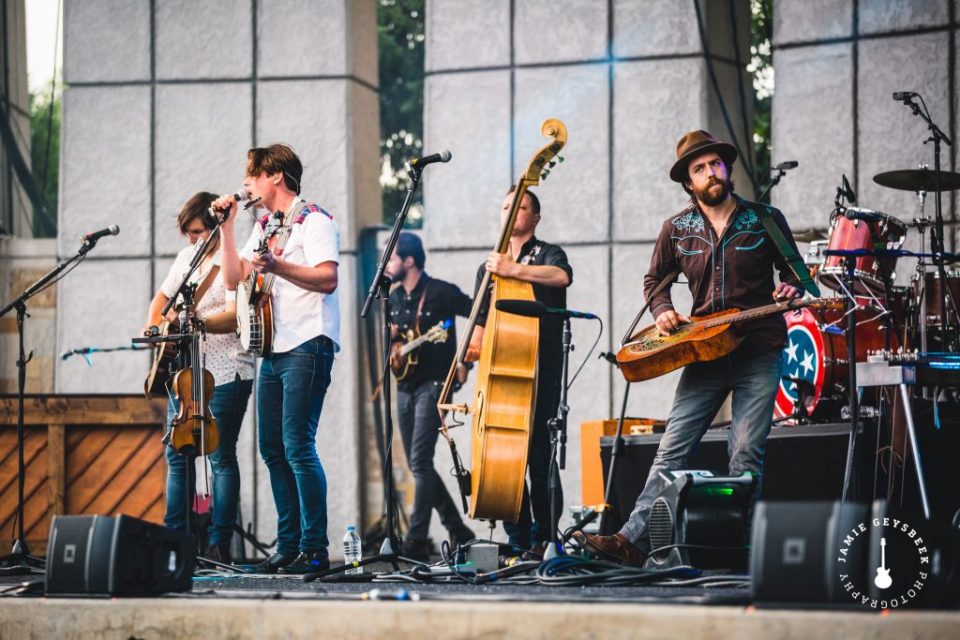 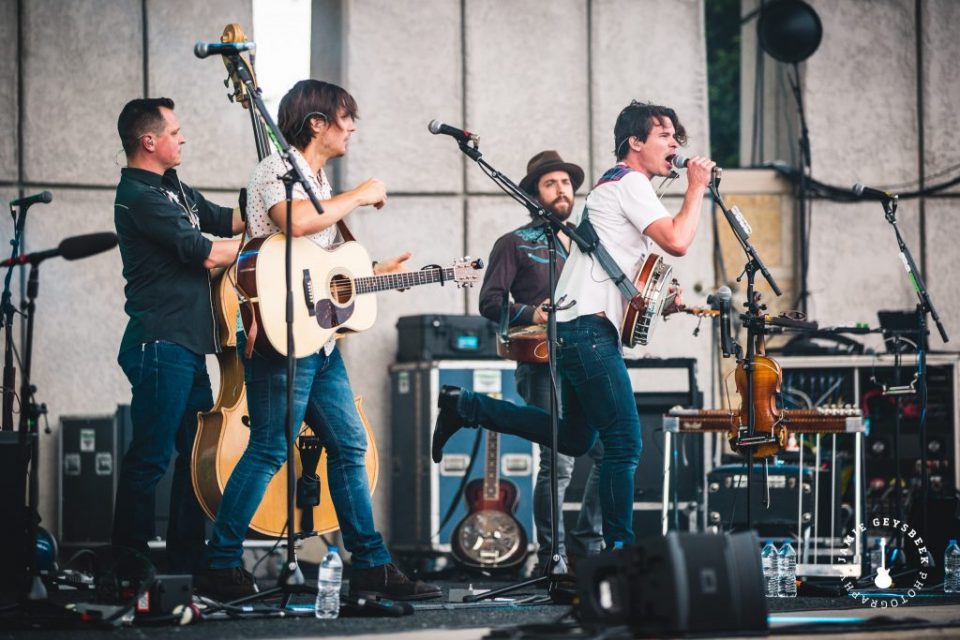 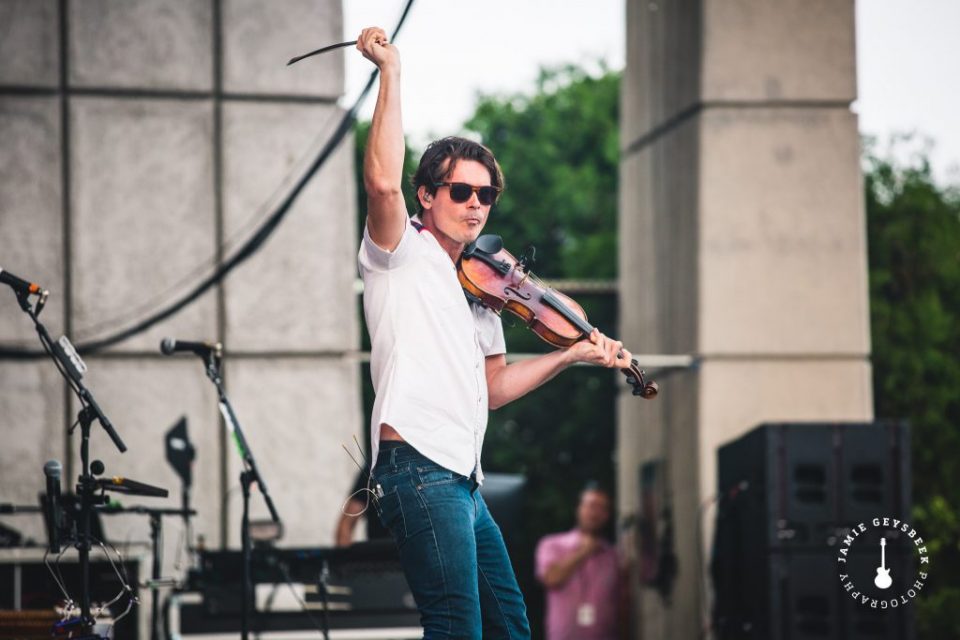 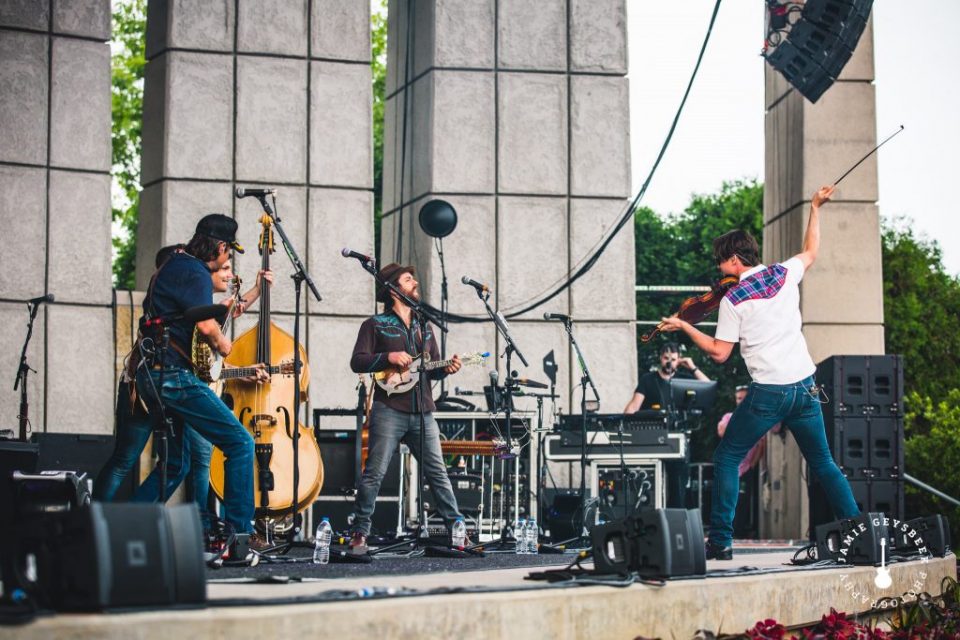 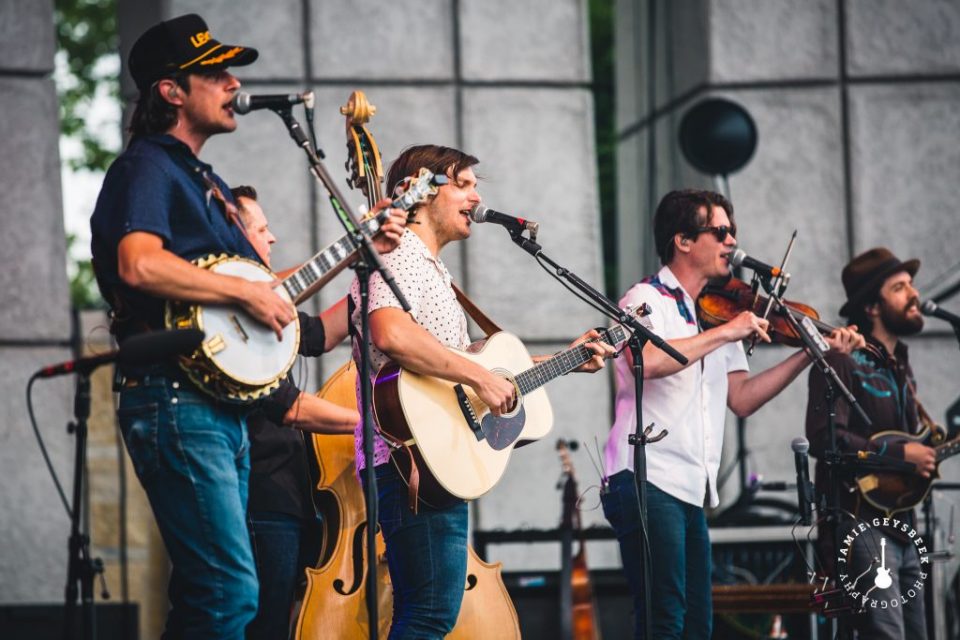 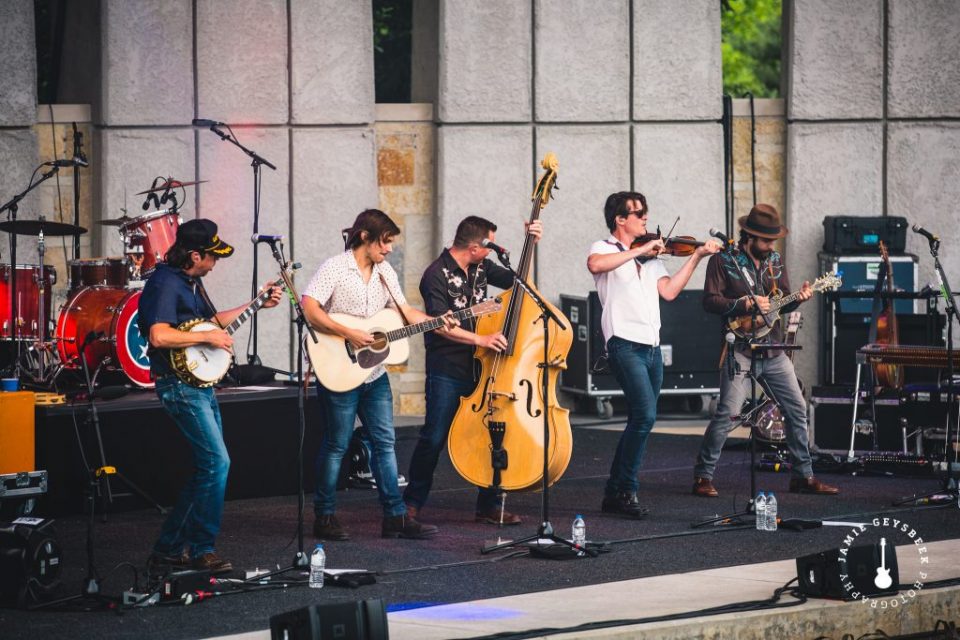 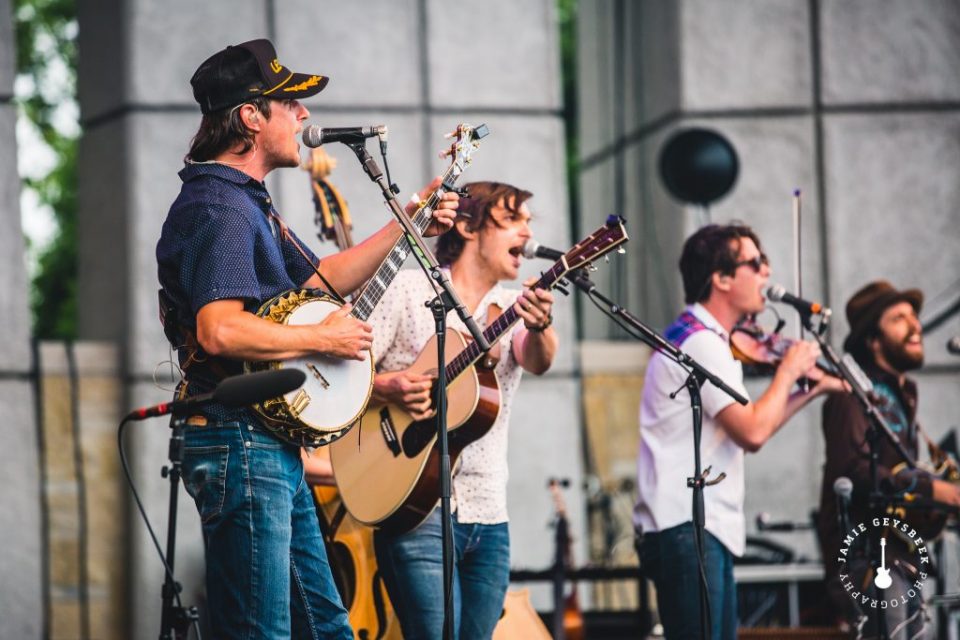