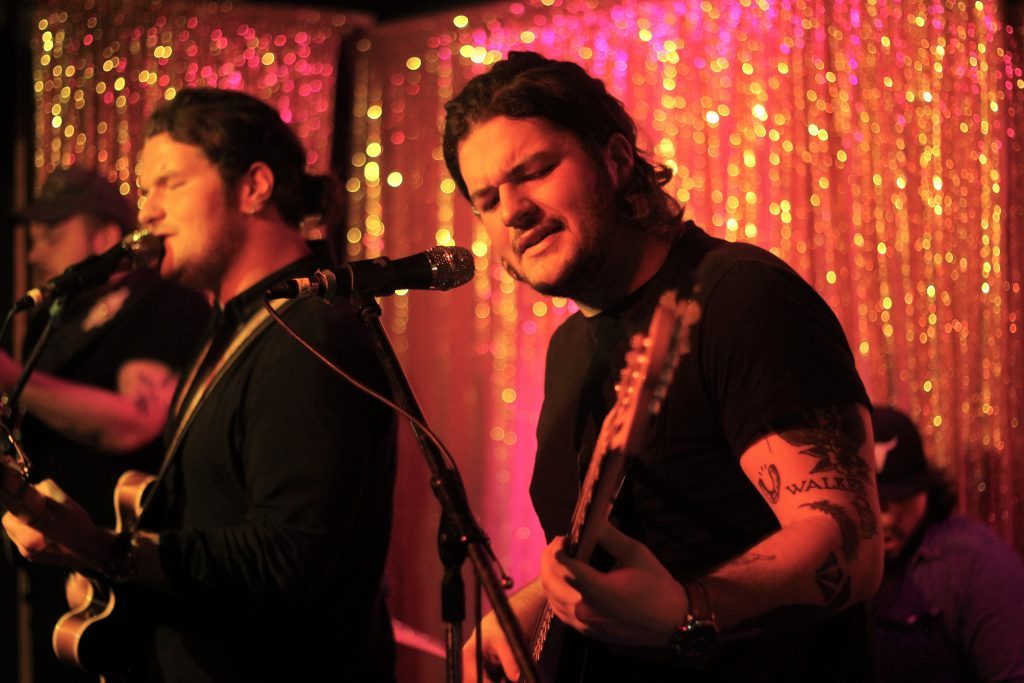 In a fitting conclusion to Michigan House festivities at South by Southwest in Austin, Texas, the pop-up venue hosted its “Michigan Showcase” on Monday at the Stay Gold nightclub, turning the dive bar into a northern oasis flaunting Great Lakes State attractions. 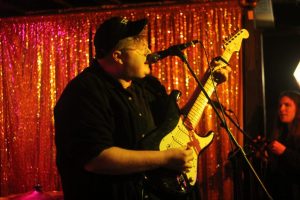 Once Detroit artist Noveliss launched into his fiery set, a crowd had formed in front of the stage below an iconic golden disco ball. The hip-hop artist carved out a scorching set of soul and rhymes with a backing DJ, inspiring some carefree dancing.

Flint-area band Steppes followed with a dreamy performance of their signature brand of shimmering indie-rock.

One of the best performances of the evening arrived with Brother Elsey. The Grand Rapids collective let loose and unleashed a mind-blowing performance. With unbridled energy, musical perfection, and the kind of harmonies fit for heaven, the five-piece band was a favorite of the evening. Standout songs included “Peacemaker,” “Sarah” and a rocking rendition of “Taker.” 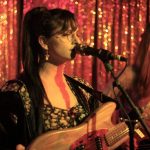 Following suit, Michigander continued the energetic trend, with Jason Singer engaging and wandering through the crowd. Singer and his band rambled through a set of anthemic rock that had the near-capacity crowd singing along.

Another highlight of the evening included two Detroit artists: Stef Chura, who delivered her unapologetic punk style of indie-rock with a backing band, and Tiny Jag, who conjured the spirit of Motor City via beats, bass and grooving verses.

It was a powerful send-off to the evening and to Michigan House’s five-day run of performances, panel discussions and displays of Mitten State creativity at SXSW. 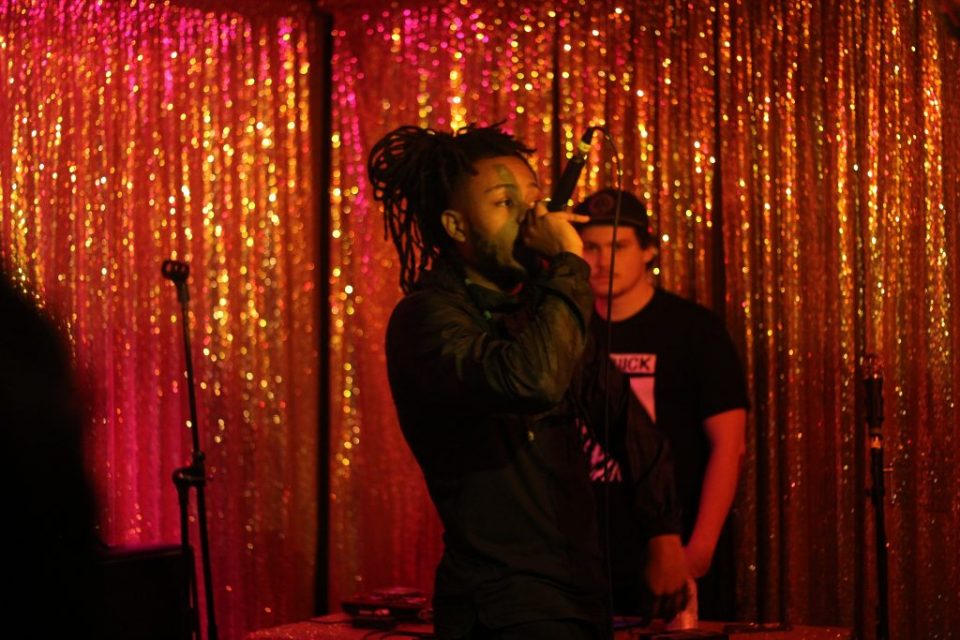 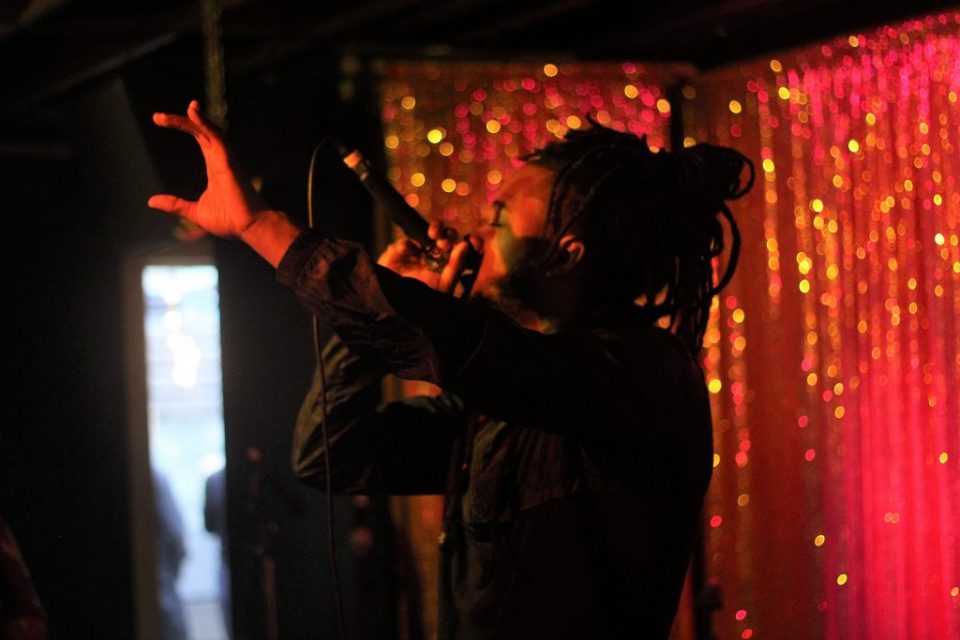 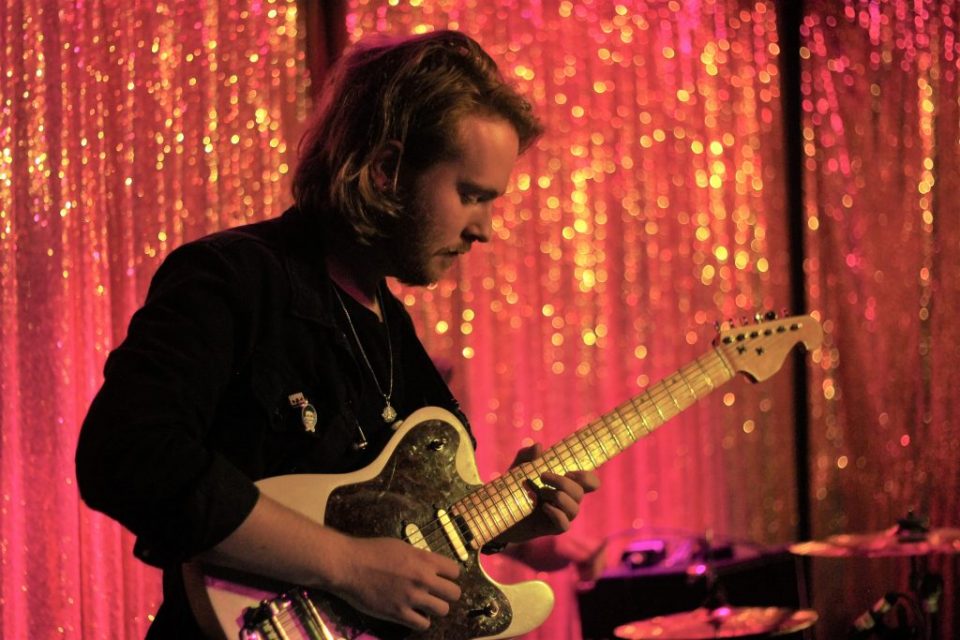 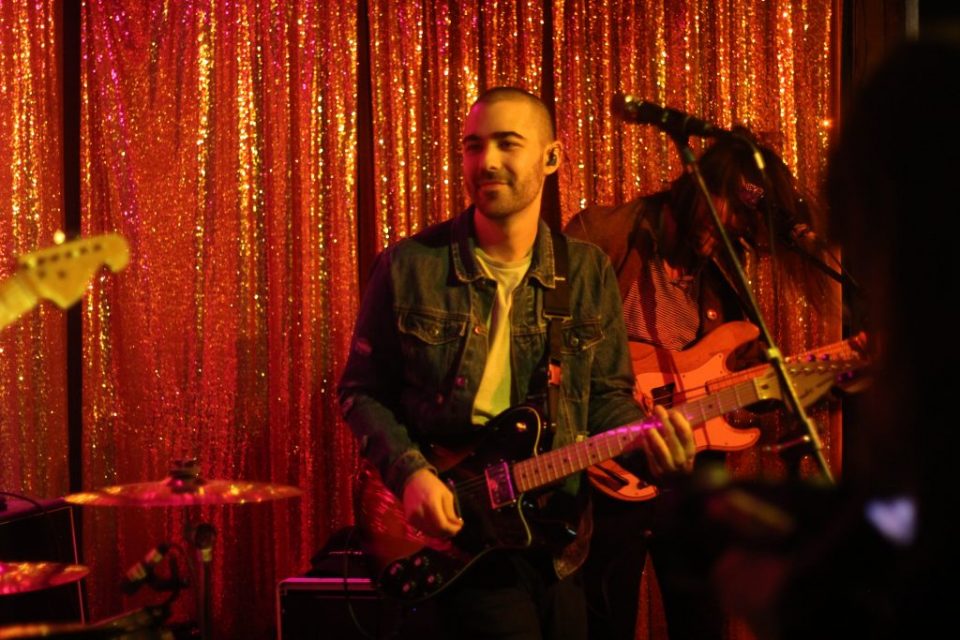 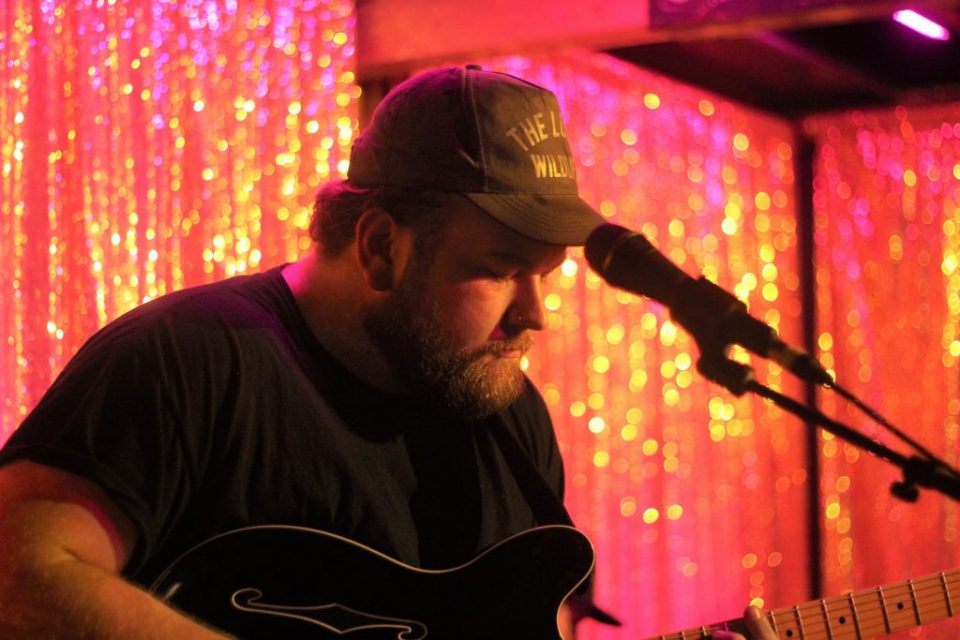 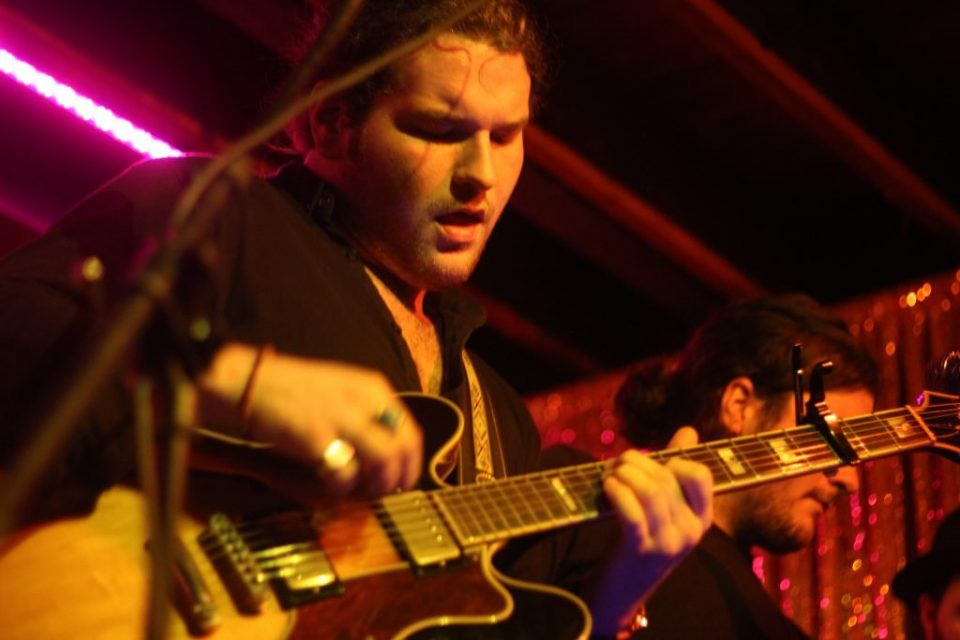 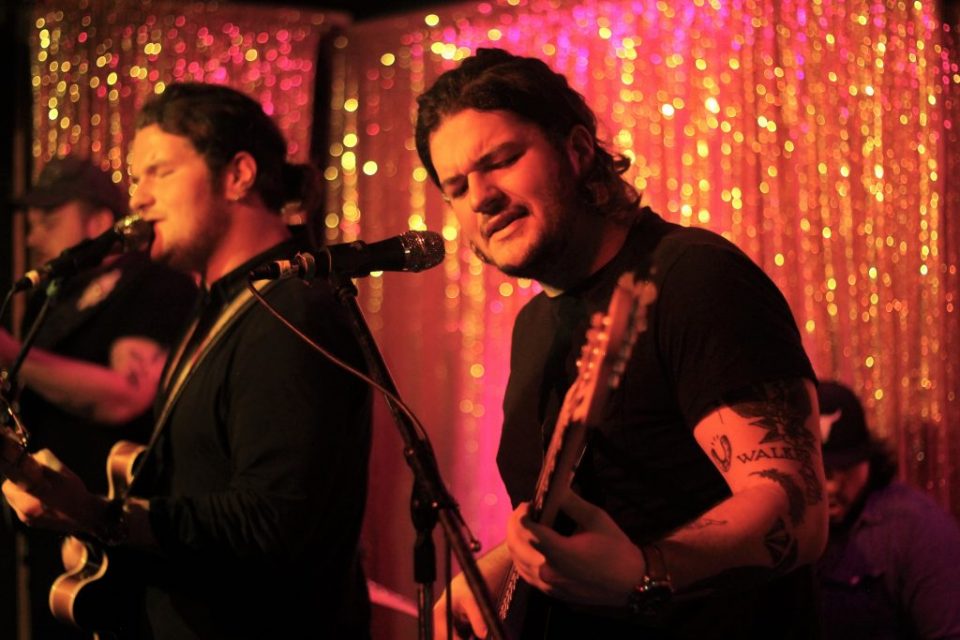 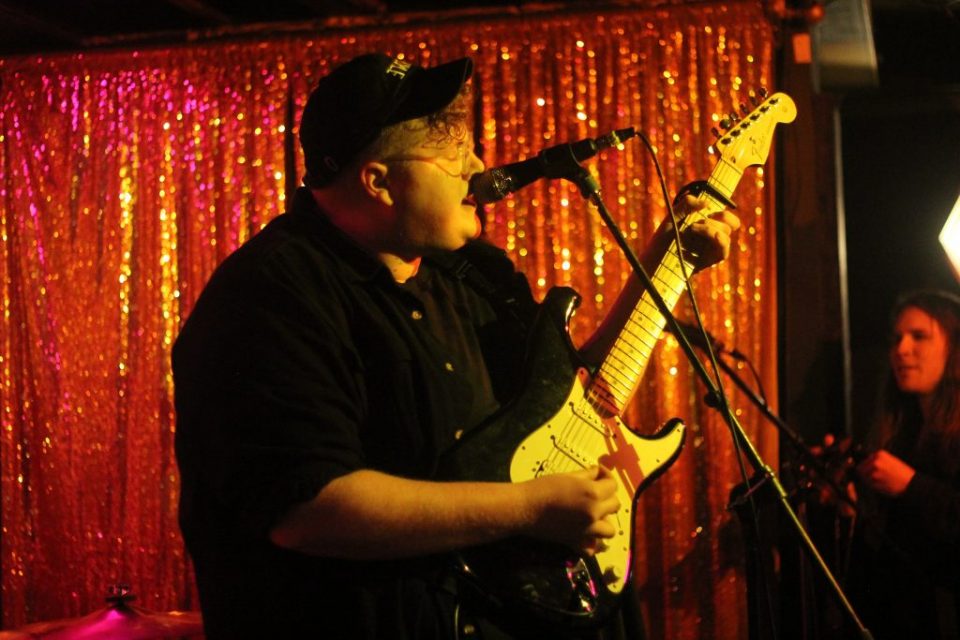 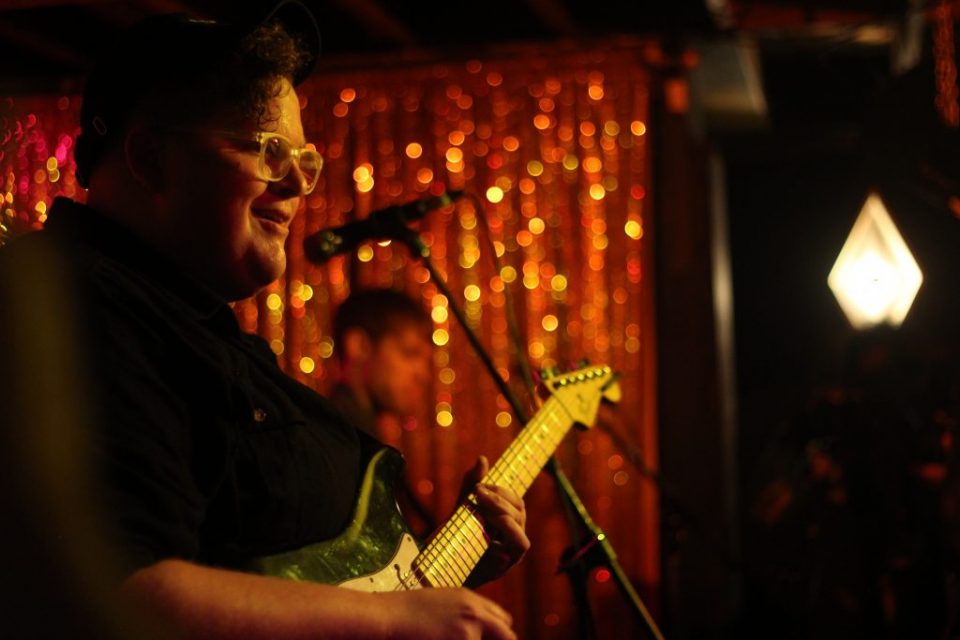 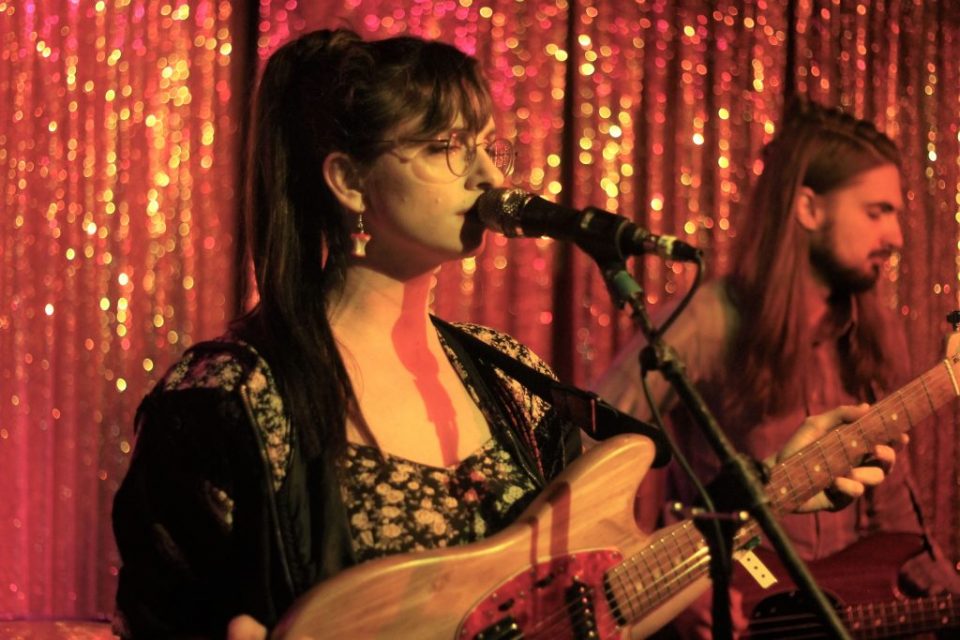 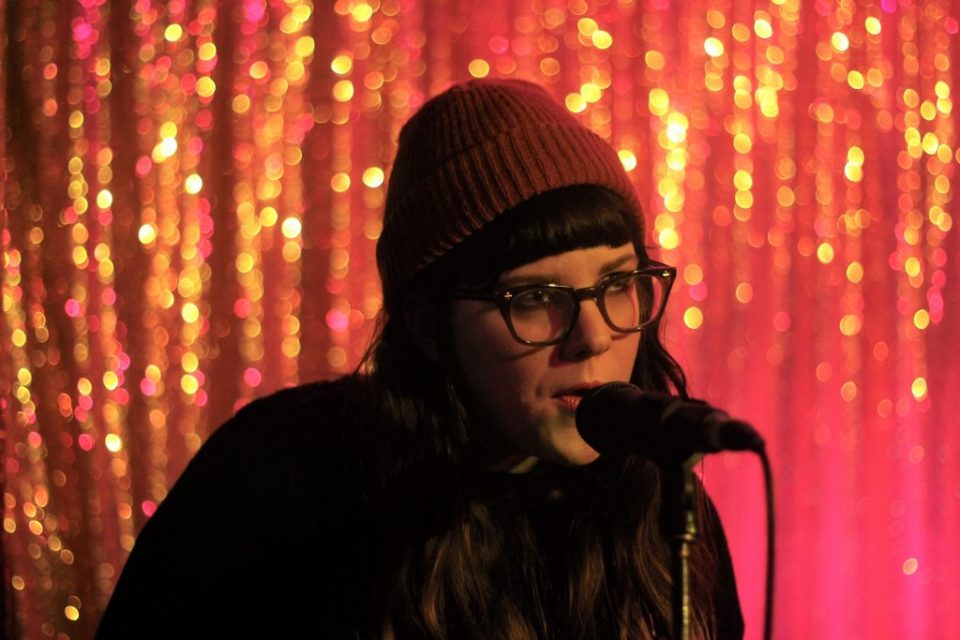 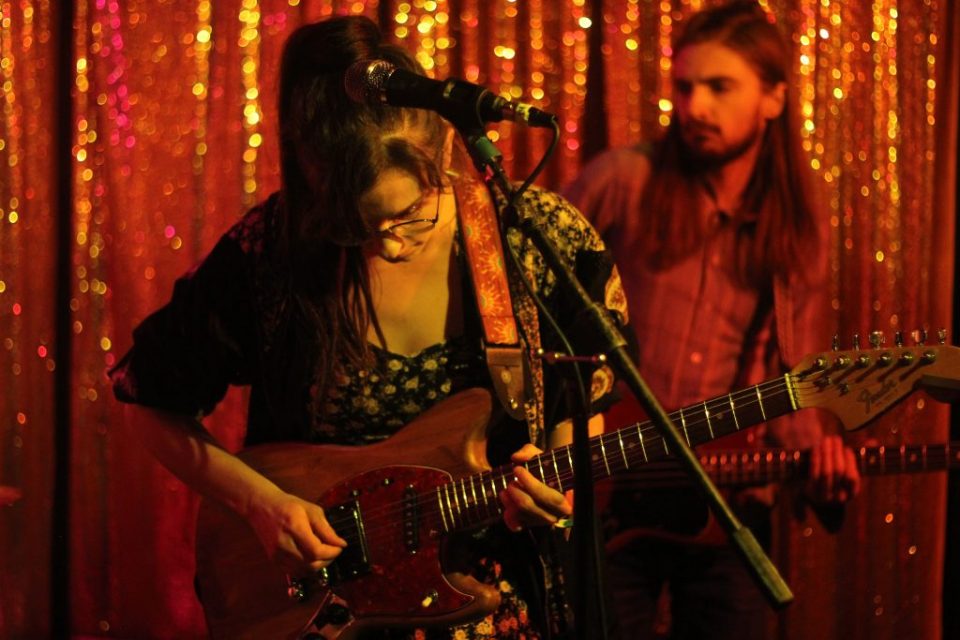 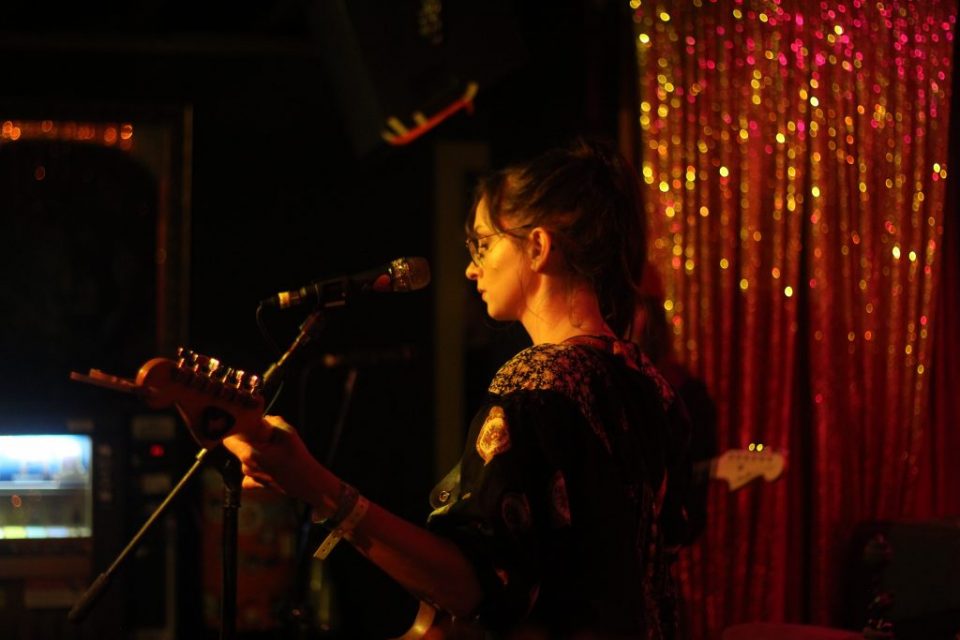 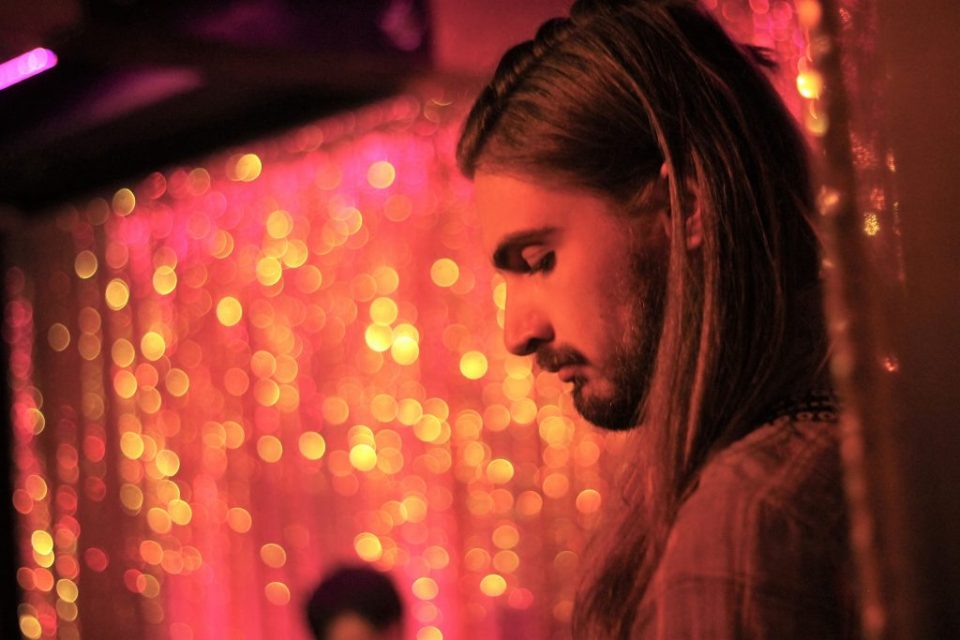 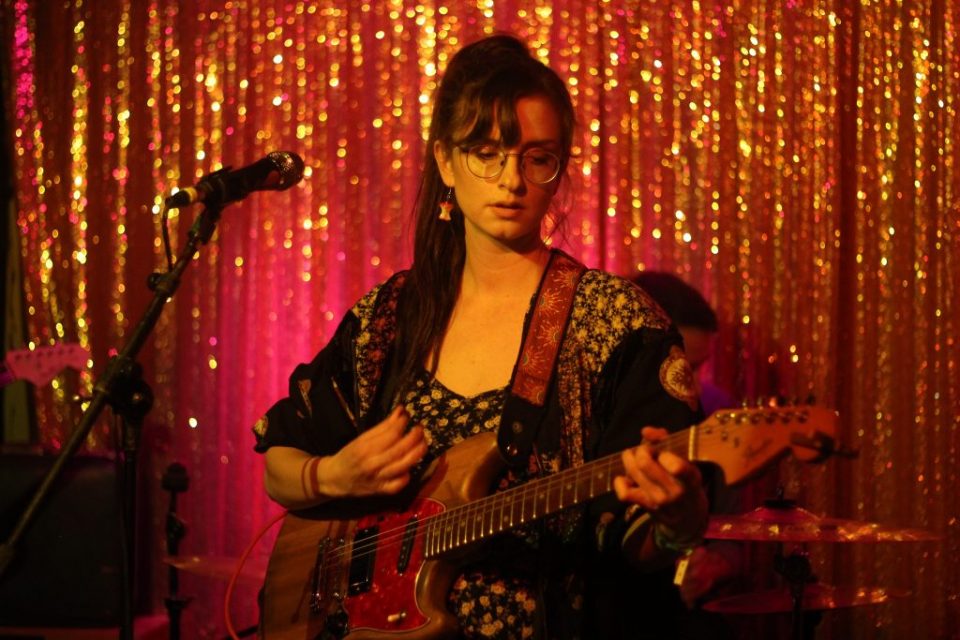 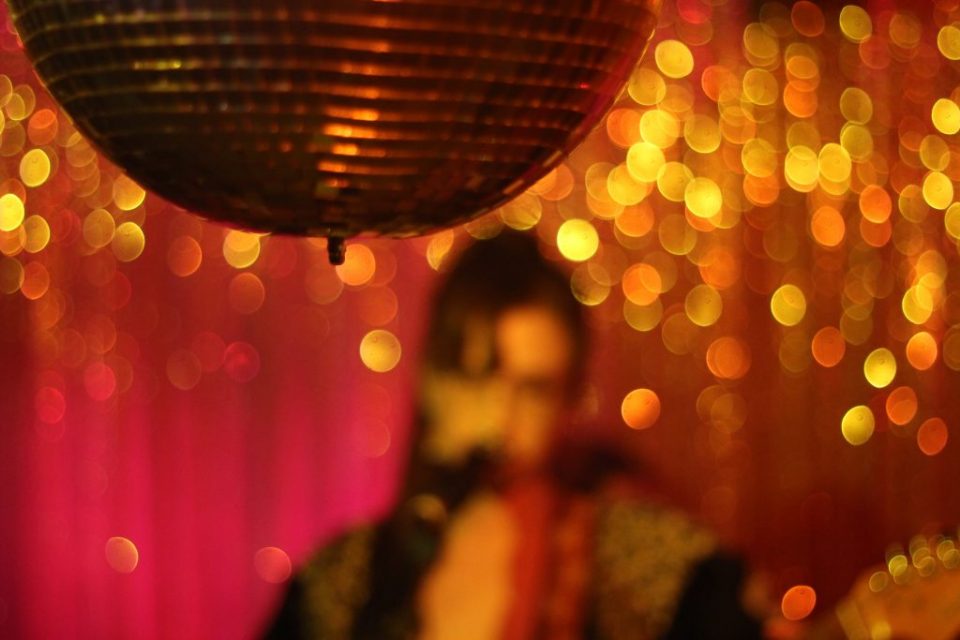