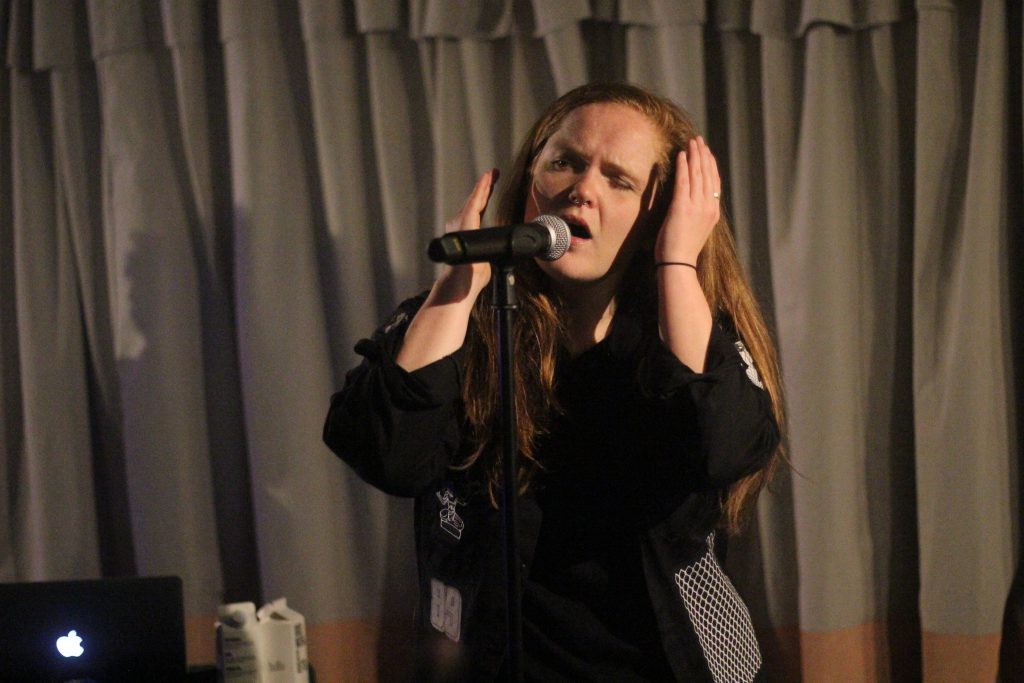 The full frenzy of South by Southwest has descended on Austin, Texas.

With temperatures ranging from 70-80 degrees and sunshine fighting through scattered clouds, conditions have been prime for musical revelry and exploration, as well as barbecue and breakfast tacos.

On Saturday, Michigan House was under way at The Refinery, a new space for the pop-up venue that featured two levels and was even closer to the downtown action than last year. 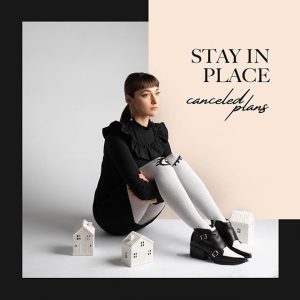 West Michigan’s Canceled Plans (aka, Holland singer-songwriter Michaela Stock) kicked off the musical festivities with her first-ever SXSW set, a delicate musical foray into love and loss, and everything in-between, followed by an endearing acoustic performance by Seth Bernard.

“SXSW was my first out-of-state gig. Performing here, let alone at an official event, wasn’t ever something I even thought to dream of as a musician. In other words, it’s a totally crazy opportunity. Coming to South By has been a bucket list item for me, and Michigan House made it happen. I couldn’t be more grateful,” Stock said.

“When I walked off the plane and into the Austin airport, I immediately felt the city’s laid-back vibe, not to mention the warm air. I had heard a lot of things about SXSW before coming, but nothing could have prepared me for the amount of fun actually being here is. SXSW brings a creative and entrepreneurial energy unlike anything I’ve ever experienced, and I can’t wait to bring home everything I’ve learned here in Texas to the vibrant creative scenes in Michigan.”

PUMPING UP A LIVELY CROWD AT AN ‘AMAZING’ FESTIVAL

Sunday saw even larger crowds at the venue and the city in general, with a wine and cheese tasting as well as panels and discussions about the future of mobility and transportation.

The evening was rounded out by an enigmatic performance by Michigan favorite, Flint Eastwood. 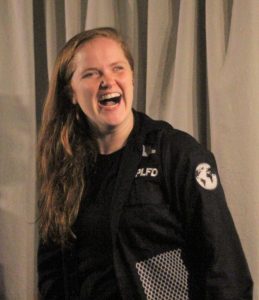 “So far, my second year at SXSW has been amazing,” Iglesias said. “It’s incredible to see the music industry come together like this, making the festival not only an amazing networking opportunity, but a reunion of friends from across the country. Very excited to see what the rest of the week has in store.”

A few non-Michigan highlights have included the film premier of “Her Smell,” a wild punk-rock epic starring Elisabeth Moss, as well as keynote speeches with Brandi Carlile and Ethan Hawke.

Visit Local Spins on Tuesday for a recap of the evening. 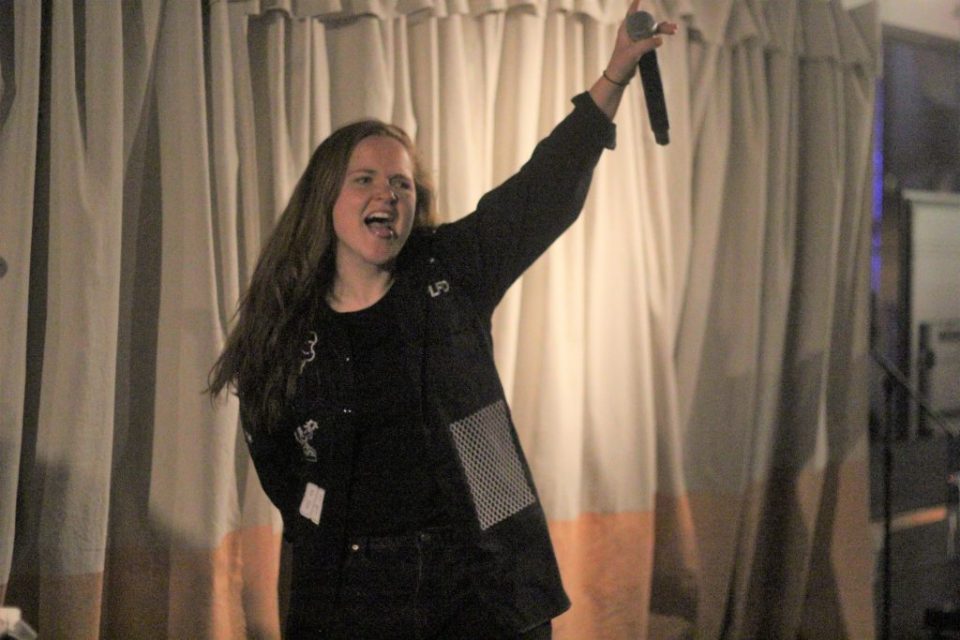 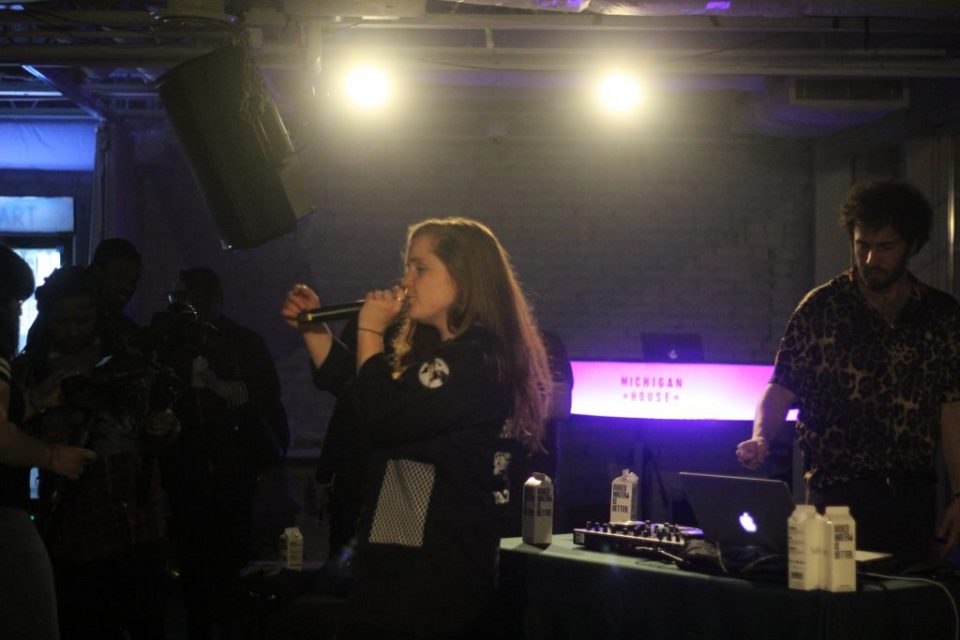 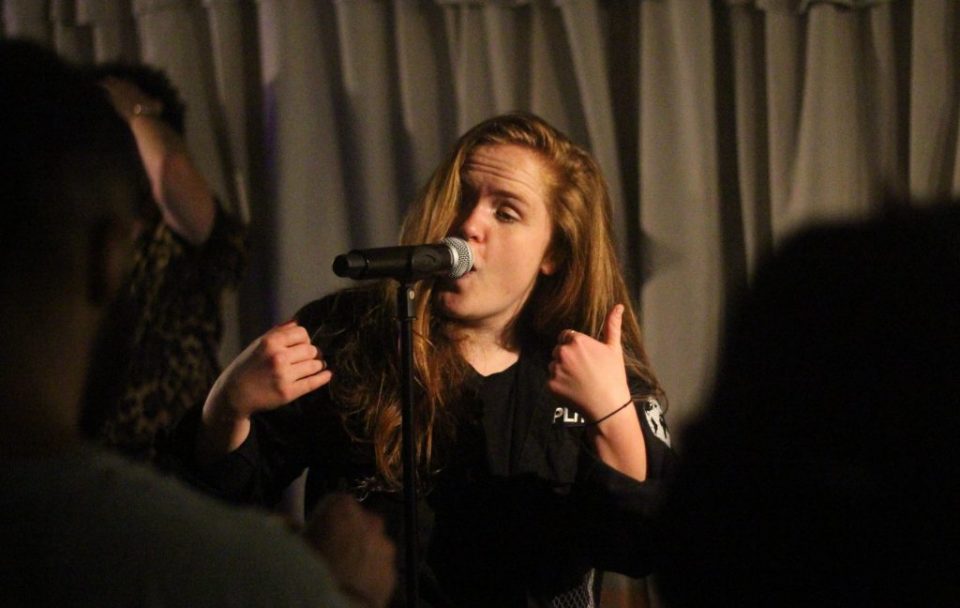 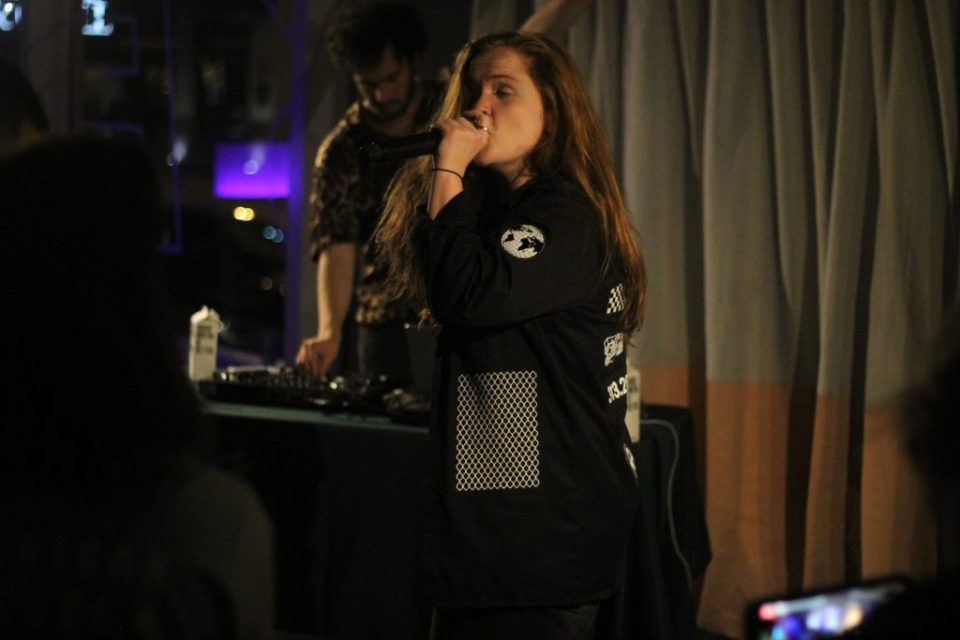 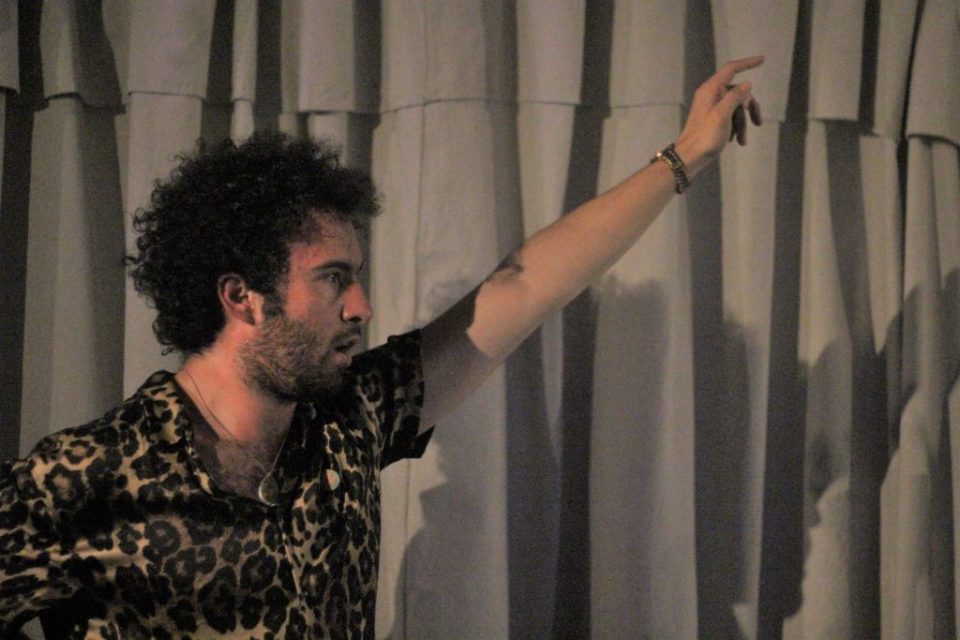 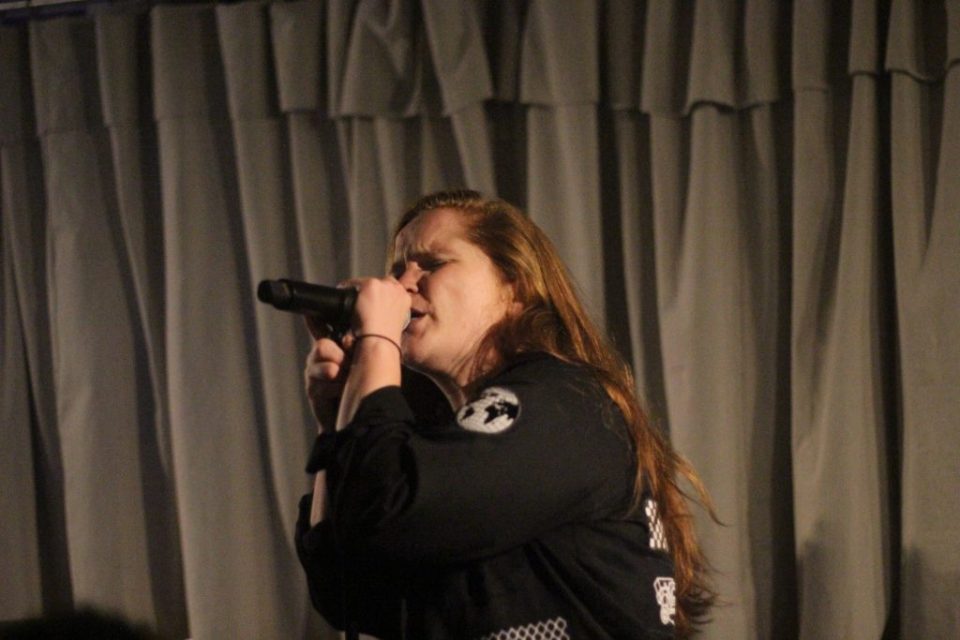 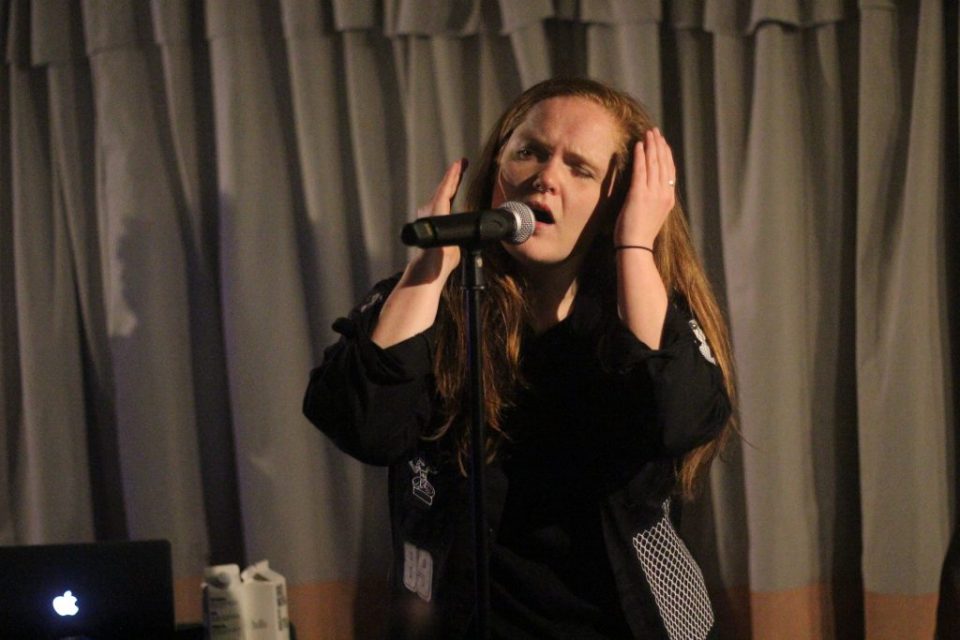 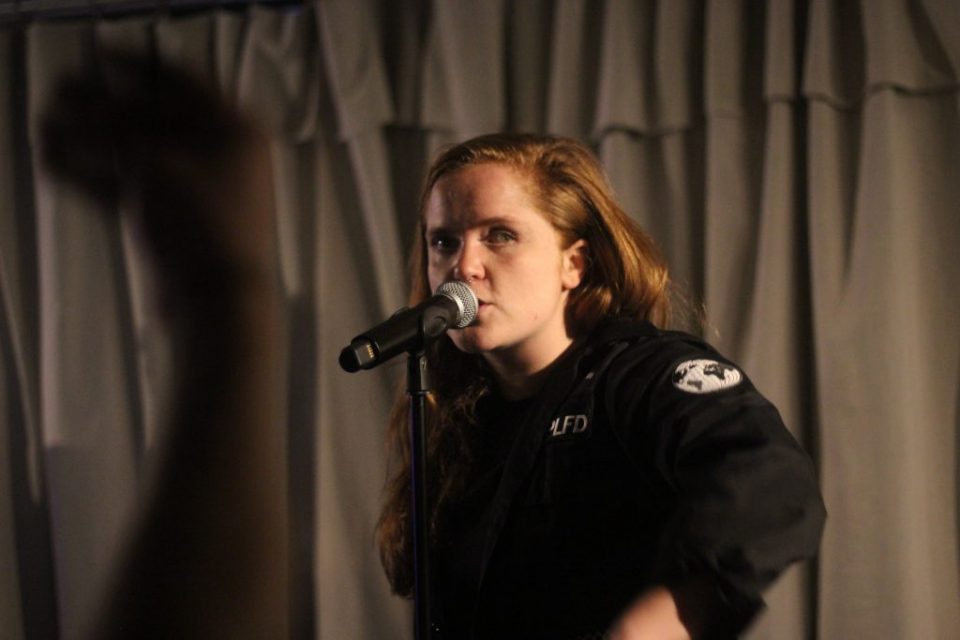 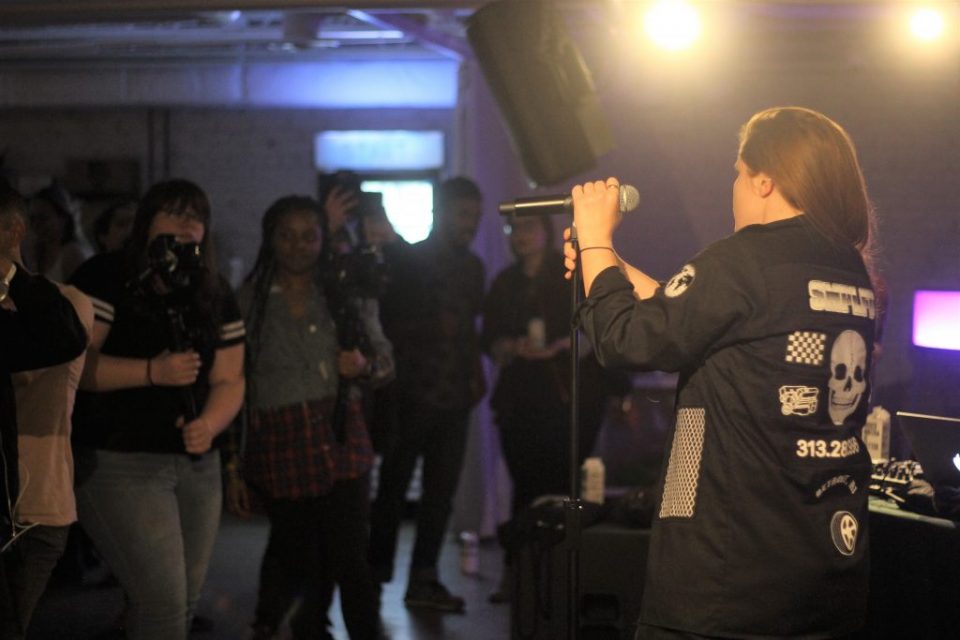 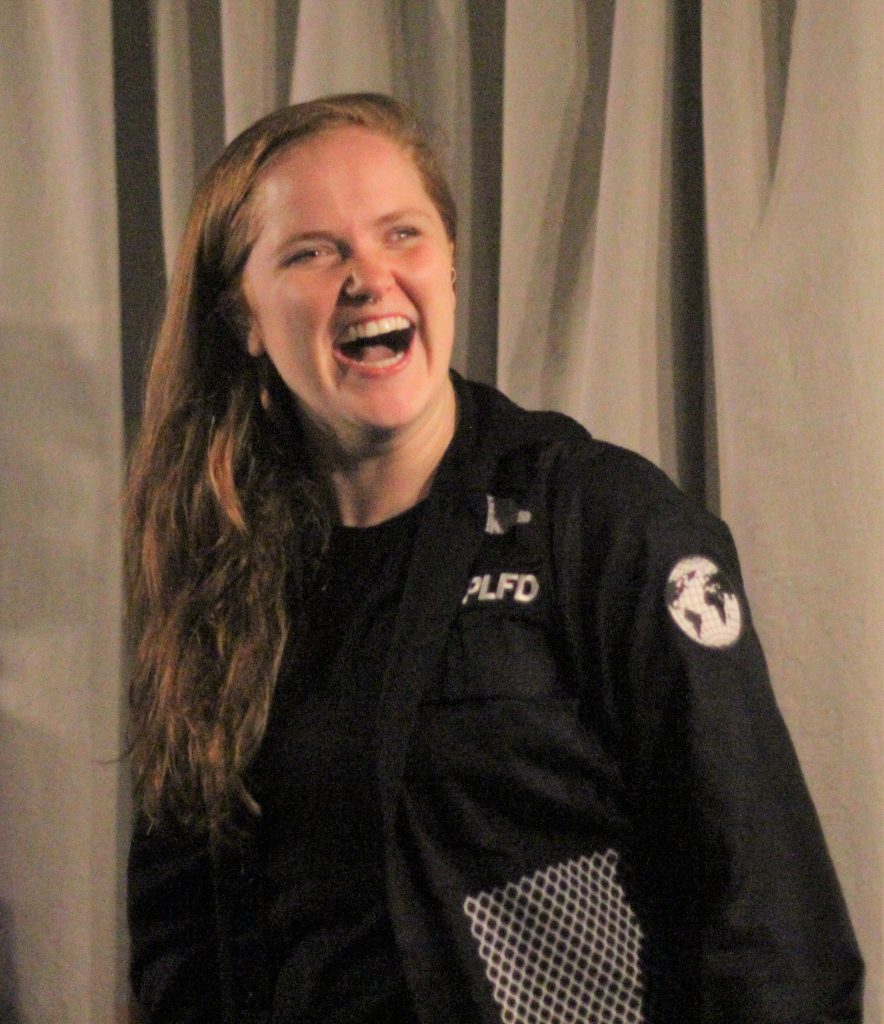 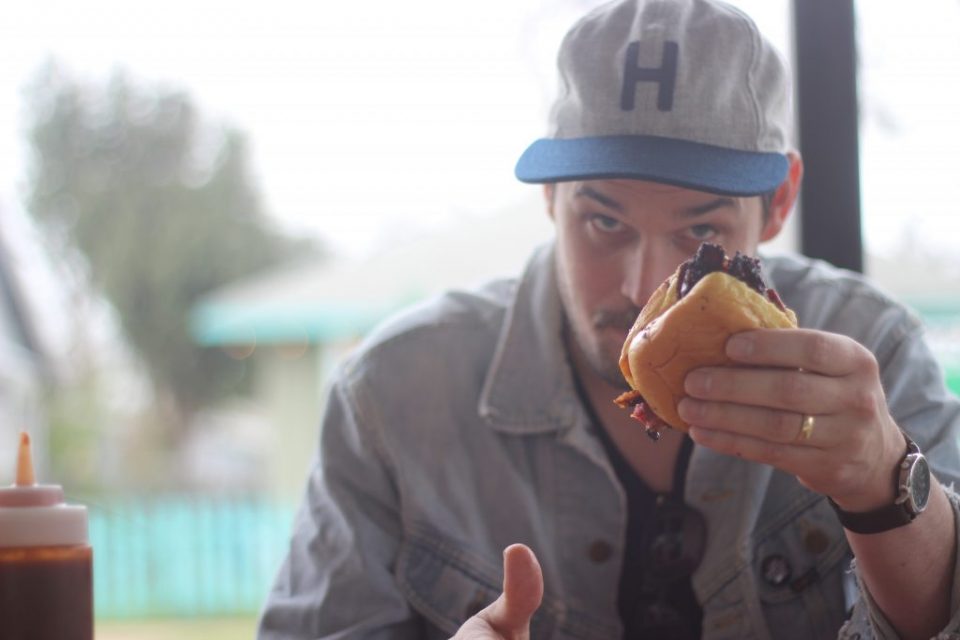 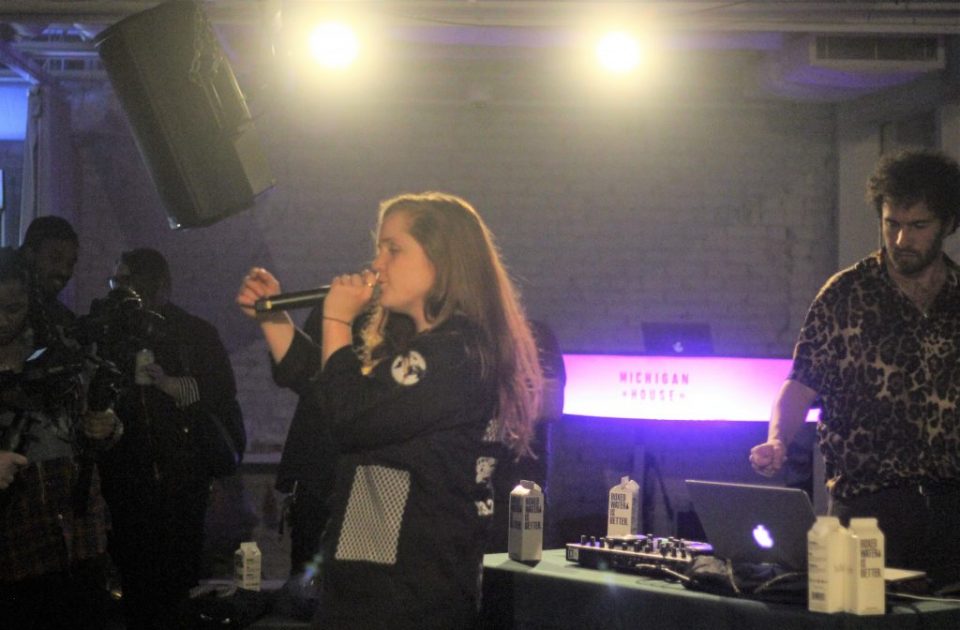 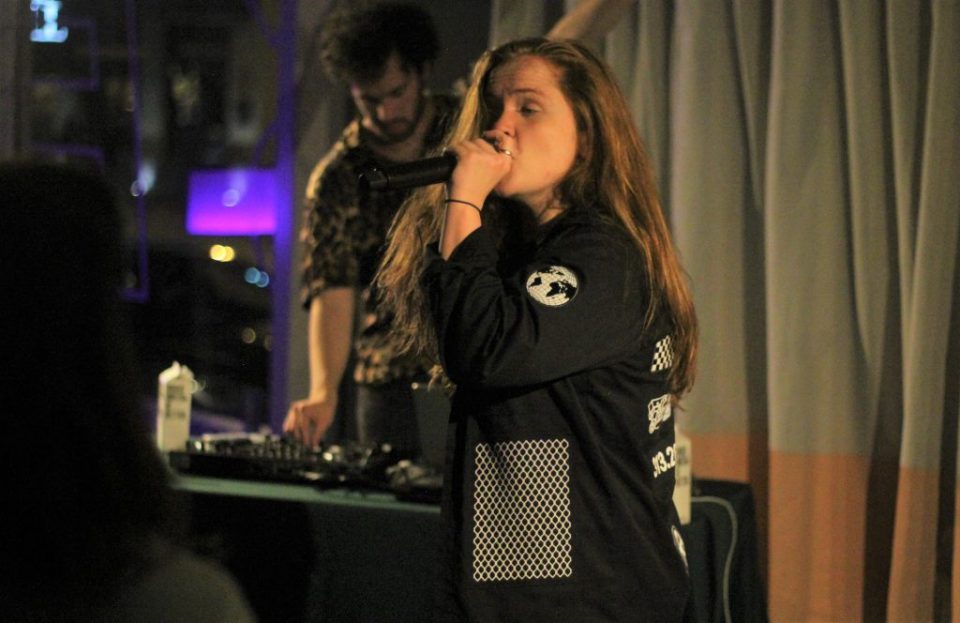 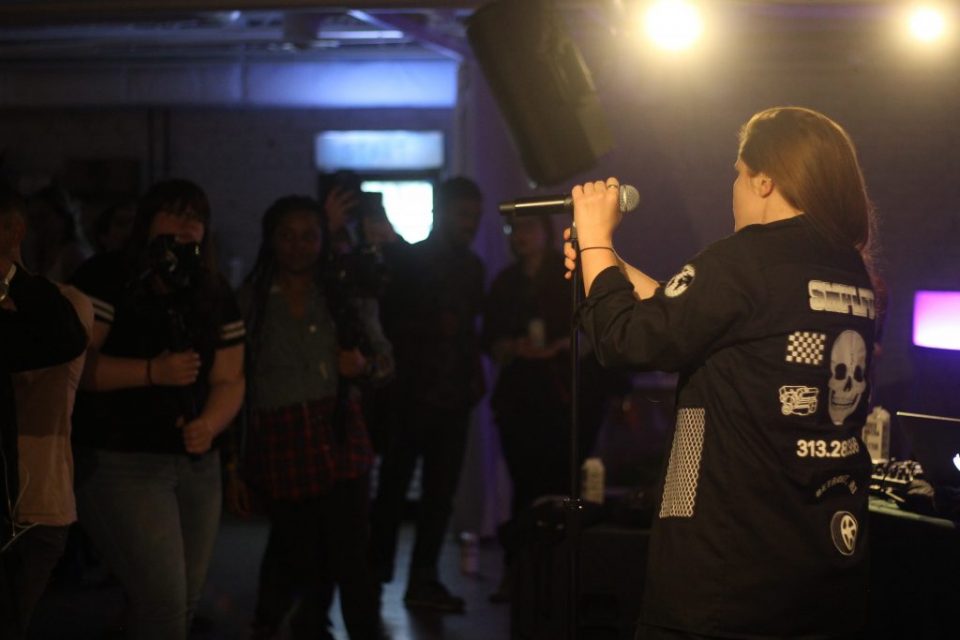 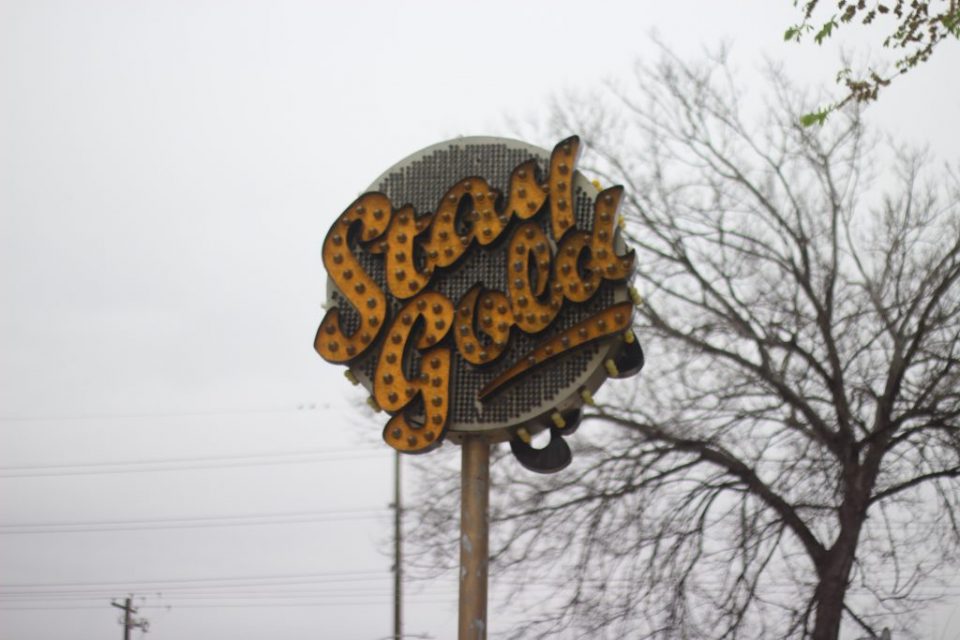 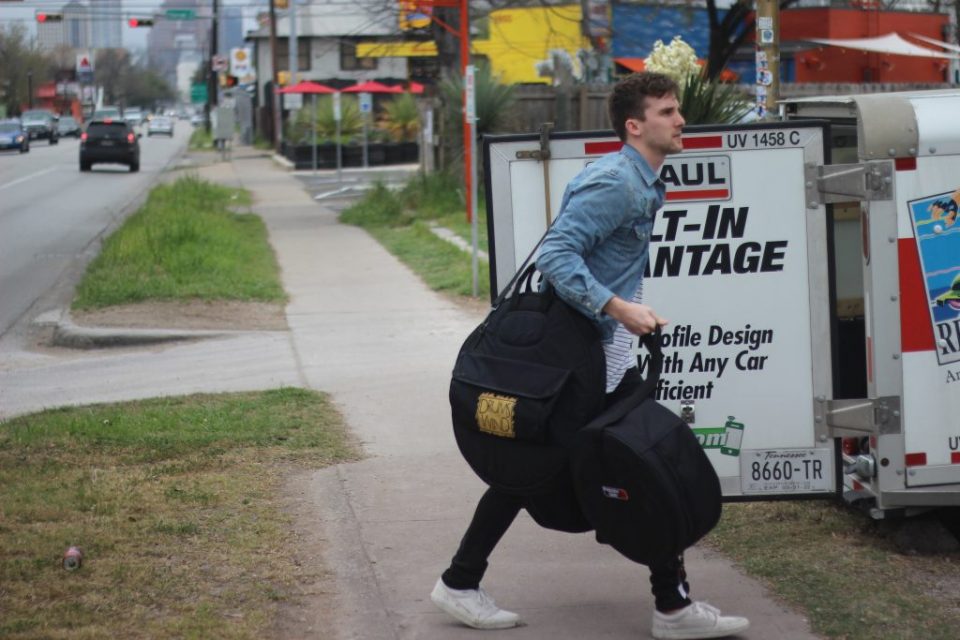 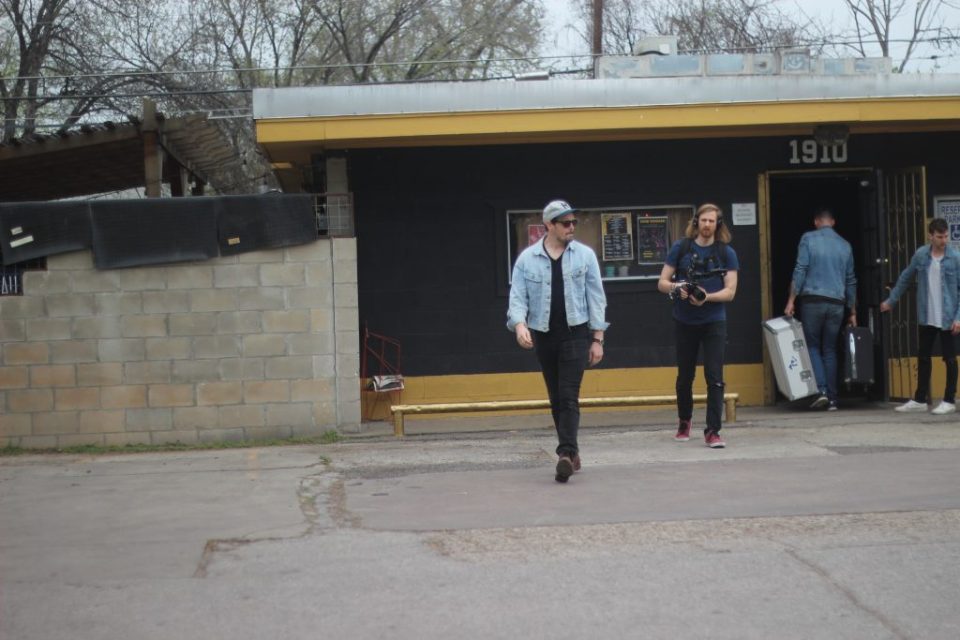 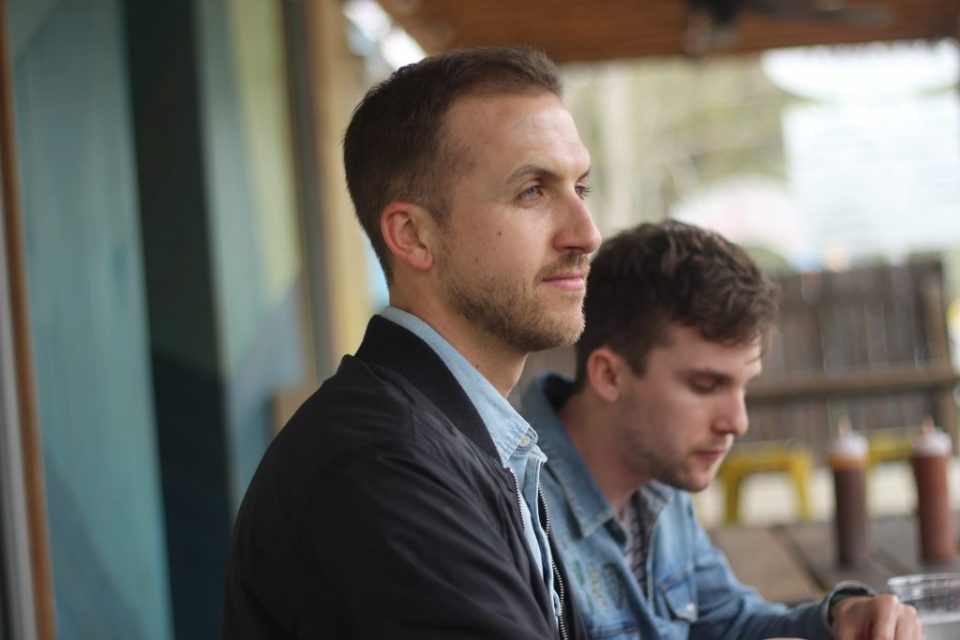 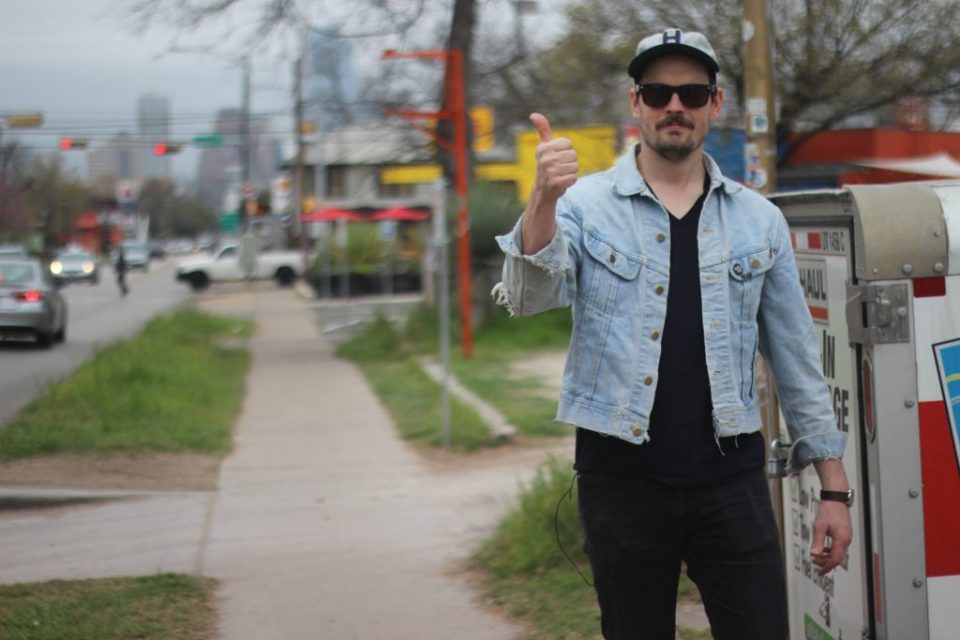