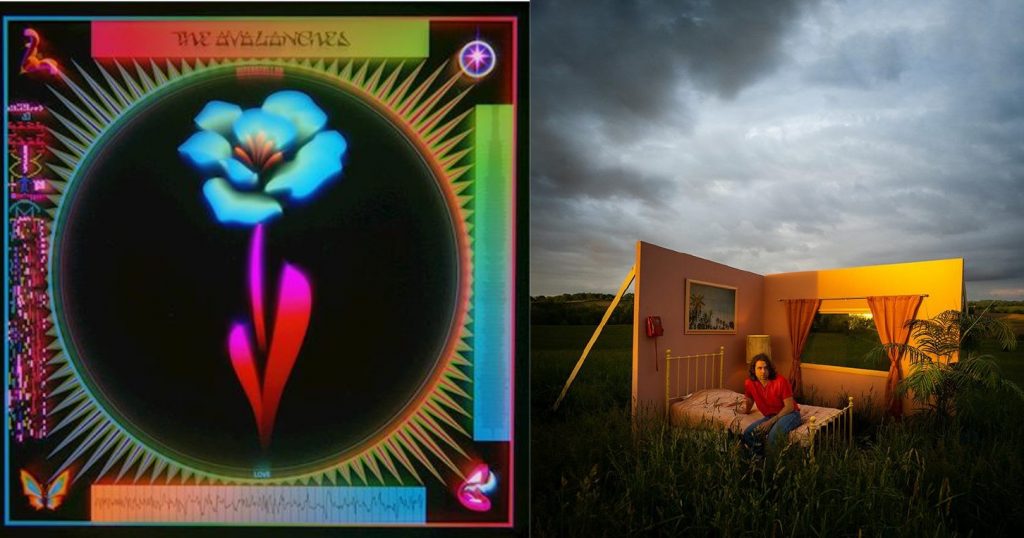 Must-Hear Tracks: New material from The Avalanches and Kevin Morby.

Today, they focus on new, relevant and timely music from singer-songwriter Kevin Morby and Australia’s The Avalanches.

Tune in for more new, attention-worthy music on WYCE (88.1 FM) or online at wyce.org at 6 p.m. Sunday as part of another edition of “New Standards.”

Troy’s Pick
The Avalanches, “Interstellar Love” – The Avalanches’ warmly psychedelic “Interstellar Love” has for its foundation a sample of the early ’80s Alan Parsons Project hit “Eye In the Sky,” atop which it layers swooning vocals from Leon Bridges and the kind of beat that makes me desperately wish music festivals were a thing again. The group’s long-awaited comeback admittedly has been a mixed bag. After 2000’s dazzling and much-treasured “Since I Left You” — high on the short list of truly classic records that are primarily sample-driven — Avalanches went silent for the better part of two decades before reappearing with a comeback album, 2016’s “Wildflowers,” that was merely…current-sounding. That’s mostly still the case with “Interstellar Love,” from the forthcoming “We Will Always Love You.” But even if the Avalanches have already broken all the ground they’re ever going to, a delicious cosmic banger like this one, which you can hear during this Sunday’s New Standards on WYCE, at least belatedly justifies their return.

Kevin Morby, “US Mail” – It’s a uniquely 2020 state of affairs when a modern protest song operates as a love letter to the embattled United States Postal Service. But, here we are. Morby — fresh off his “Sundowner” album release in October — offers up this new single, awash in fuzzy synth and serving as melancholy ode to the bond between a mother and daughter (and the USPS’ capacity for keeping us connected in difficult times). Artwork for the single includes Morby’s P.O. box and an invitation to fans to support the USPS by sending him letters and to use the postal service to stay connected with others.