From established stars (May Erlewine) to emerging Grand Rapids acts (Patty PerShayla, The Skinny Limbs), this month’s edition of Local Spins on ‘Stateside’ showcased Michigan-bred music begging to be heard. 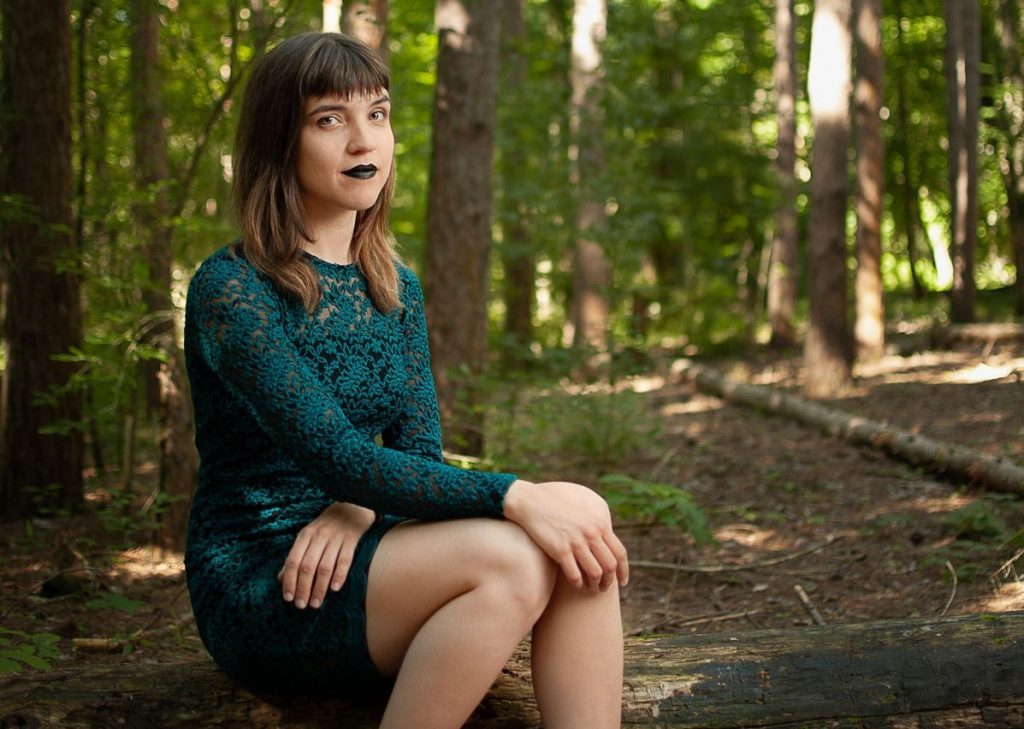 The flood of new local and regional albums started in the spring and it still hasn’t let up.

The fall of 2019 is producing more fetching albums, including the latest, politically fiery release from northern Michigan’s May Erlewine, the debut solo EP from emerging Grand Rapids singer-songwriter Patty PerShayla and the sophomore EP from the pop/rock outfit The Skinny Limbs.

Local Spins publisher John Sinkevics chatted this week with Stateside host Cynthia Canty about these new recordings. Listen to the Local segment on Michigan Radio’s “Stateside” here, with full versions of the PerShayla and Skinny Limbs songs below. 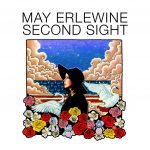 1. May Erlewine, “That’s My Home” from “Second Sight” – There’s never been anyone quite like northern Michigan’s May Erlewine and she continues to push the envelope and advance her music in a unique way, which is why she’s been featured on “Stateside” before. And her music touches people like no other artist. Last month, I was at Earthwork Harvest Gathering outside Lake City when Erlewine performed a couple songs from this new album, including the track featured here and a new feminist anthem which she wrote while watching the Brett Kavanagh confirmation hearings. People were quite literally mesmerized, some near tears. As a political activist, she views this new album as “emotional fuel for activists to continue their work and to remember that it’s really important to stay engaged.” But she also brilliantly bridges that dichotomy between standing up for what’s right and serving as a calming, healing influence. That’s a difficult task and one she manages quite well. She kicks off her album tour Thursday (Oct. 3) in Lake Orion, followed by Friday (Oct. 4) show at The Ark in Ann Arbor, Saturday (Oct. 5) at Bell’s Brewery Eccentric Café in Kalamazoo and Sunday (Oct. 6) at Wealthy Theatre in Grand Rapids, with a band featuring Phil Barry, Eric Kuhn, Joe Hettinga, Max Lockwood, Faith Quashie, Julia Moffa and Michael Shimmin. (Read more about Erlewine’s new album, along with a review later this week at Local Spins.) Scroll down for a video of a live performance of “Afraid,” the track which closes out the new album. 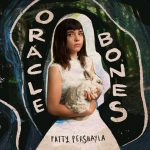 2. Patty PerShayla, “Oracle Bones” from “Oracle Bones” – Let’s move from an iconic, veteran female singer-songwriter to a young up-and-coming one. Grand Rapids’ Patty PerShayla has quickly proven to be a woman for all seasons, performing in a variety of bands – from the garage-rock Talk Radio to a Rush tribute band and more. Her solo shows are described as unleashing “peace, love and a giant crowbar,” with ukulele versions of heavy metal songs. But this writer and multi-instrumentalist in her 20s really shines as a solo artist when it comes to her own compositions, recently releasing her debut six-song EP that she described as a “Halloween-inspired” project (with one song that was influenced by Alice Cooper and Edgar Allan Poe). She’s definitely one of this region’s emerging artists to watch and she’s performing Wednesday (Oct. 2) in Grand Rapids as part of a Women, Wine and Song show at Tip Top Deluxe Bar & Grill and on Saturday (Oct. 5) as one of several performers at Founders Brewing Co.’s 2019 Harvest Party in Grand Rapids.
LISTEN: “Oracle Bones” 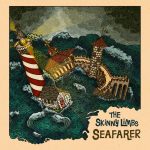 The Skinny Limbs, “Misadventures (and the Like” from “Seafarer” – The Grand Rapids-area band The Skinny Limbs got their start as a sunny, Lake Michigan-inspired pop band with a dreamy milieu and guitars immersed in surf-rock reverb. For their six-song sophomore EP, titled “Seafarer,” the group has expanded its sound, moving toward “a much more unique and driven alt-indie-rock sound.” There’s still a “lightness” to their pop songs, but it’s more mature and boasts more depth emotionally, tackling subjects such as love, longing and “the more disheartening social trends of our generation.” The band of brothers features Max Knoth (lead vocals, guitar, bass), Jake Knoth (drums) and Nate Knoth (bass, guitar, vocals), and Connor O’Brien (guitar) and Gavin O’Brien (keyboards). This is fun, upbeat, nicely arranged pop music. After releasing the record in a September performance at The Pyramid Scheme in Grand Rapids, the band is concentrating on building its audience and marketing its EP.
LISTEN: “Misadventures (and The Like)”
VIDEO: May Erlewine, “Afraid”