The acclaimed singer and songwriter plays Grand Rapids on Thursday. She shared her views on the state of mainstream country and more in a Local Spins interview. 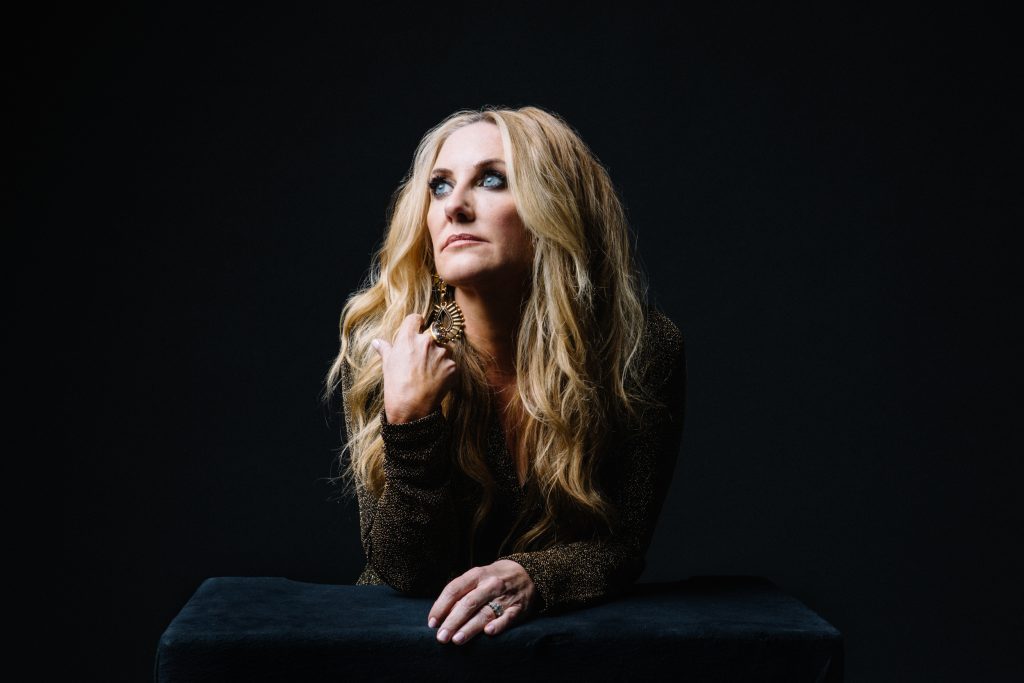 Raised in east Texas on the music of George Jones and Bob Wills – and with a fondness for Tammy Wynette, Loretta Lynn and Dolly Parton – singer Lee Ann Womack is puzzled by “what’s marketed as country music” these days.

So, she relishes her label as an Americana artist and all that this entails.

“It gives a place for rootsier artists to go. I’m really happy to be embraced by the Americana scene,” she said from a Minnesota tour stop during a phone interview with Local Spins. 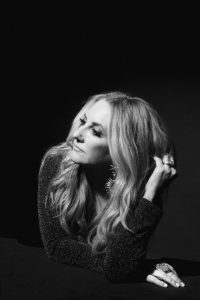 “Country music I think is what it’s always been, but what’s marketed as country music is completely different. For the most part, I’m either listening to Jim Lauderdale, Buddy and Julie (Miller) or Rodney Crowell, or I listen to my old records and a lot of bluegrass.”

That signature song not only topped by the Billboard Country Chart but hit No. 14 on the Billboard Hot 100. Womack has since transitioned to the Americana side of the business.

“It’s really black and white now. It’s so obvious. (Modern country music) leaves an artist like me out from being marketed. That can be difficult,” she said. “But I guess I was lucky enough to have hits before it got so far outside country, and I’m able to work because of that and I have a name.”

LEAVING THE NASHVILLE ‘FACTORY’ TO RECORD HER MOST RECENT ALBUM

Indeed, her most recent albums have been described as the best work of her career, with “The Way I’m Livin’ ” nominated for two Grammy Awards and two Americana Music Awards. She also received two Grammy nominations for “”The Lonely, The Lonesome & The Gone.”

Womack, 53, said she and her producer husband, Frank Liddell, purposely left Nashville to record her most recent album in Texas. 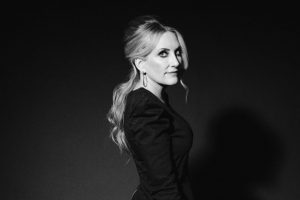 “I just wanted to get out of Nashville because it’s such a factory. It’s hard when you’re in it all the time, It’s hard to get your mindset out of that,” she said.

“I think that helped a lot. When I’m in East Texas, I feel like I did then (as a young artist). Everything’s ahead of me and everything’s possible. It’s all about the music.”

Indeed, it’s all about the music for Womack and her band, which means the audience at St. Cecilia is likely to get a vibrant dose of
authentic country music.

“A lot of people might say they’re coming to play real country music but we really do it,” she said.

“I have enjoyed the last couple years. I’m loving it. I’m enjoying it more than I’ve ever enjoyed it before, way more. I feel a lot more creative, and I love the guys I have out with, and we’re just really having fun making music.”