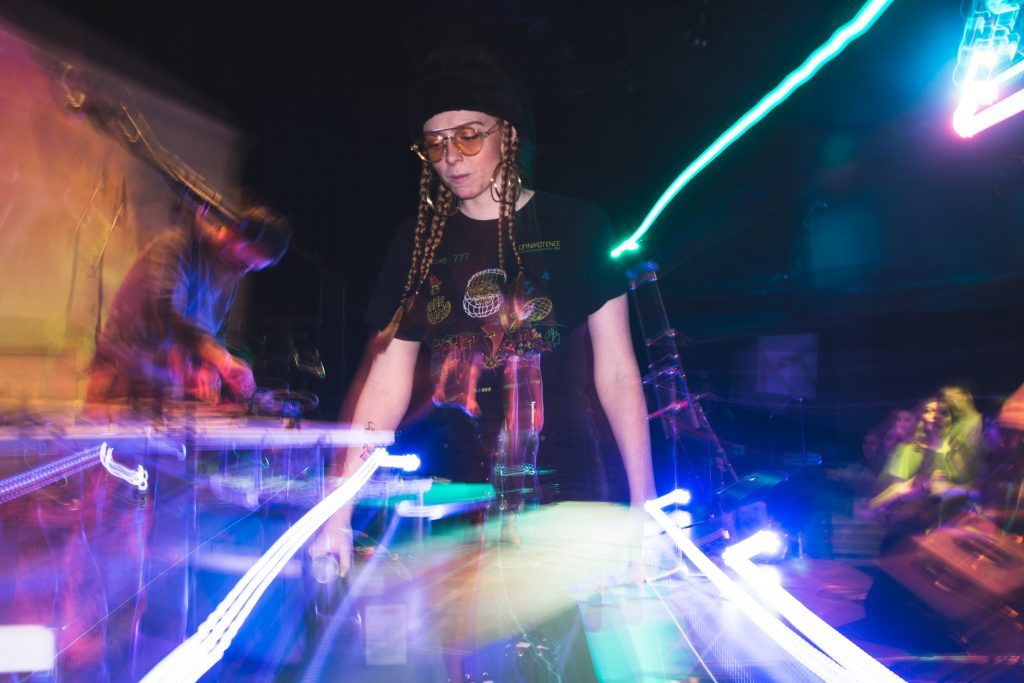 The Lakerpalooza music festival is back for a second year, generating a buzz on the Grand Valley State University campus for established acts like Brother Elsey and The Skinny Limbs as well as emerging student bands.

Friday’s second annual Lakerpalooza music festival in the GVSU Fieldhouse Arena in Allendale will showcase Michigan talent from on and off campus, with students from GVSU’s Campus Activities Board (CAB) aiming to make the event an even bigger hit this time around.

“Last year, we had people from all over West Michigan come and enjoy this event, and that’s kind of what we’re expecting for this year’s, too,” said Esther Ly, executive director of special events for CAB and one of two students spearheading Lakerpalooza. 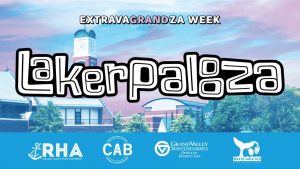 CAB worked with GVSU’s Whale Radio to create and promote this year’s lineup, with the success of last year’s festival causing bands to vie for a spot on the bill.

“[They] tried to do a pretty good mix of different types of bands, and also bands they thought the student body would connect with,” Ly said.

Students in charge reached out to the artists they wanted to see perform with a goal of musical diversity in mind. Some of the bands playing Friday are already well-known within the local music community, but others are still cutting their teeth. Heavy pop-punk/emo band Hexing falls into the latter category.

“I’ve never been in a band that people really care about, so it’s cool that people come to our shows and they know our songs,” said bassist Derek McAllister. “The scene here is so friendly and so diverse that it’d be weird to think about starting a band somewhere else. If there’s a new band, I know they’re gonna be good. I don’t know if I can say the same for other areas.” 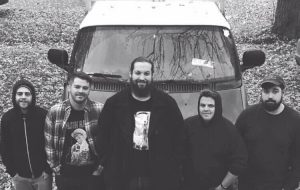 The band is just under a year old, but it’s already made waves in the punk and hardcore scenes, even landing a spot on the bill for the final Bled Fest in Howell in May. The members are all close friends, which McAllister says is important to their musical chemistry.

“We have practice once a week but we try to hang out at least once outside of that, because the friendship that we have is just as important as the music that we play,” he said.

The group of friends hopes to make some new fans Friday and McAllister said he’s thankful that West Michigan is the kind of scene that allows him to reach a wider audience.

“Other scenes and other booking agents are very restrictive on what kinds of bands are playing together,” he said. “I think when it’s this diverse, your audience is so much bigger.”

PERFORMERS FROM ACROSS MICHIGAN

That bigger audience apparently stretches all the way up north to Marquette in the Upper Peninsula where the lo-fi hip-hop duo Blanco Suave is based. They’ll travel south for a set of shows over the weekend, the first of which is Lakerpalooza, followed by a Saturday show in Kalamazoo hosted by the Vine Neighborhood Association. 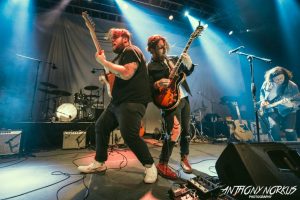 Blanco Suave’s vocalist Gretchen McKenzie has never attended Grand Valley, but heard about Lakerpalooza when her manager sent a copy of the group’s album to The Whale in February. The Whale asked the pair of musicians to join the lineup, offering them an opportunity to further expand their fan base across the state.

“The shows [up north] are pretty great, actually,” said McKenzie. “People really come out. There’s not a lot of hip hop up there, so I think it’s nice for people to be able to hear something different.”

McKenzie and bandmate Luke Arquette started out as a long-distance band, communicating and collaborating with more than 1,000 miles between them.

“I was living in Boston when we started, and Luke was living in Marquette at the time. I called him and I said, ‘I found a great band name and we should start a band.’ So we did.”

Bridging that gap has not only brought them closer together as a band, but it’s introduced their music to a wider audience that otherwise wouldn’t have heard it. “It definitely helps if you’re working towards something specific,” McKenzie said. “Otherwise it’s just a void.”

Aside from the music, Lakerpalooza will also feature free food and carnival games, as well as a few less-conventional attractions. 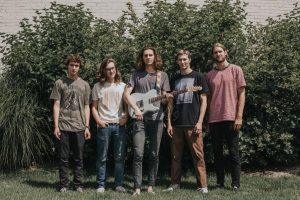 “This year, we’re doing something new and trying to pull in a circusy, whimsical theme,” Ly said.

“So, we’re having some circus acts coming in — some aerialists, some snake charmers, which will be awesome — and we’ll be incorporating them as well.”

Lakerpalooza is free and open to the public. It will take place Friday inside the fieldhouse arena on GVSU’s Allendale campus, with the first band set to take the stage around 5 p.m.

“It’s kind of an event for anyone and everyone,” said Ly. “From what we’ve been projecting, we’re foreseeing that it’ll keep going for a while.”