The five-piece jazz/pop/rock band, led by vocal powerhouse Rachael Price, returned Thursday to the amphitheater to the delight of an engaged and entertained sold-out crowd. 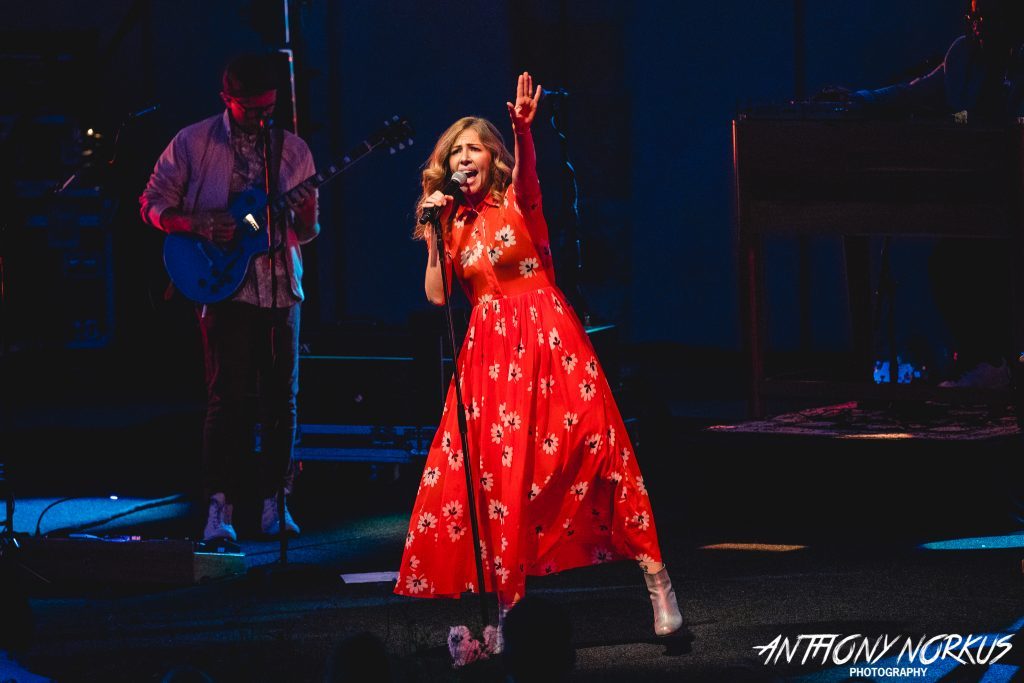 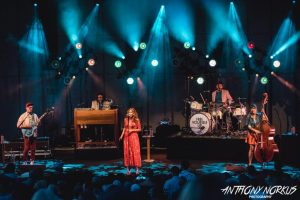 The beloved neo-soul/rock/pop band offered up a delightful 90-minute set to help round out the amphitheater’s popular summer concert series. Grunge-era rockers LIVE officially close out the season Monday night, with a few tickets remaining for the ’90s nostalgia act.

Lake Street Dive’s perky, soul-driven sound matched with ideal weather and a crowd that showed considerably more engagement than did last summer’s audience for the same band at the same venue. Perhaps it was thanks in part to fans wishing to fete frontwoman Rachael Price, whose birthday was Thursday and who shared several charming anecdotes about her and the band’s affection for Grand Rapids and Meijer Gardens’ audiences.

More likely, it was due to the strength of the band’s latest album, “Free Yourself Up,” from which the band played a number of songs, including crowd favorite “Good Kisser,” show opener “Baby Don’t Leave Me Alone With My Thoughts” and encore “Dude.”

OLD FAVORITES AND NEW CUTS, PLUS A FEW WELL-PLACED COVERS

A 21-song set spanned the Brooklyn-based band’s 14-year history, with proven tracks “Seventeen” and “Bad Self Portraits” sneaking in alongside newer ones such as “Shame, Shame, Shame” and “I Can Change,” a ballad that beautifully highlighted Price’s considerable vocal power and range. 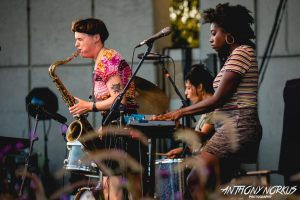 The band — Bridget Kearney, Mike Calabrese, Mike “McDuck” Olson and recent addition Akie Bermiss — also offered a few covers, a trademark of its live shows. Bermiss, who performed as a guest keyboardist at the band’s 2017 Meijer Gardens show and returned this year as an official member, performed lead vocals for a slowed-down, soulful version of Shania Twain’s “You’re Still the One.”

A similarly down-tempo “I Want You Back” closed out the show. It was a nice callback to the band’s earlier days when they drew Internet buzz with a viral video of their Boston sidewalk performance of the Jackson 5 staple.

Kalbells, a side project of Rubblebucket singer and saxophonist Kalmia Traver, opened the show with a whimsical, 40-minute set featuring plenty of synth, whistling and just a touch of sax. 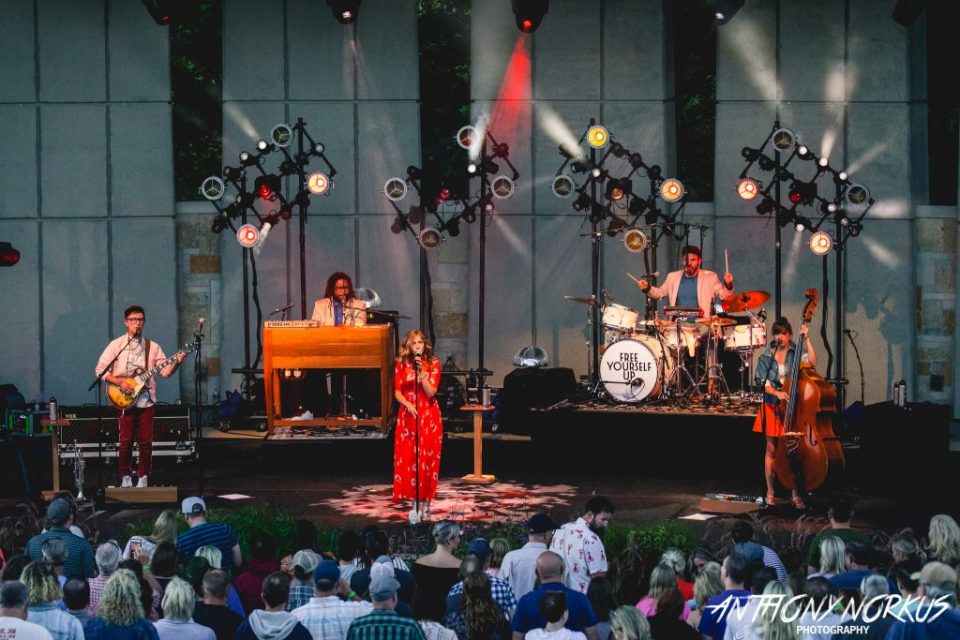 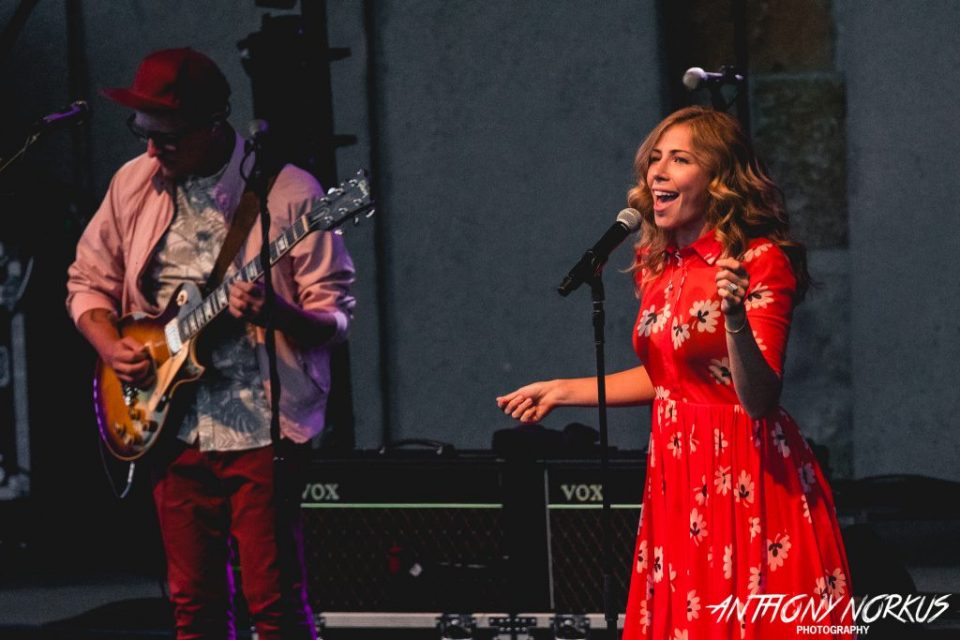 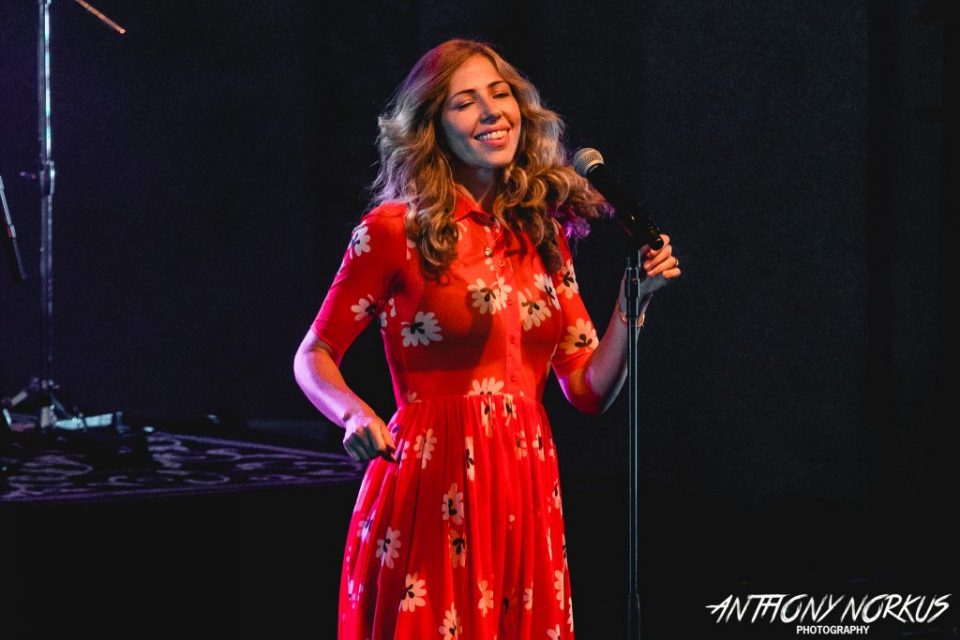 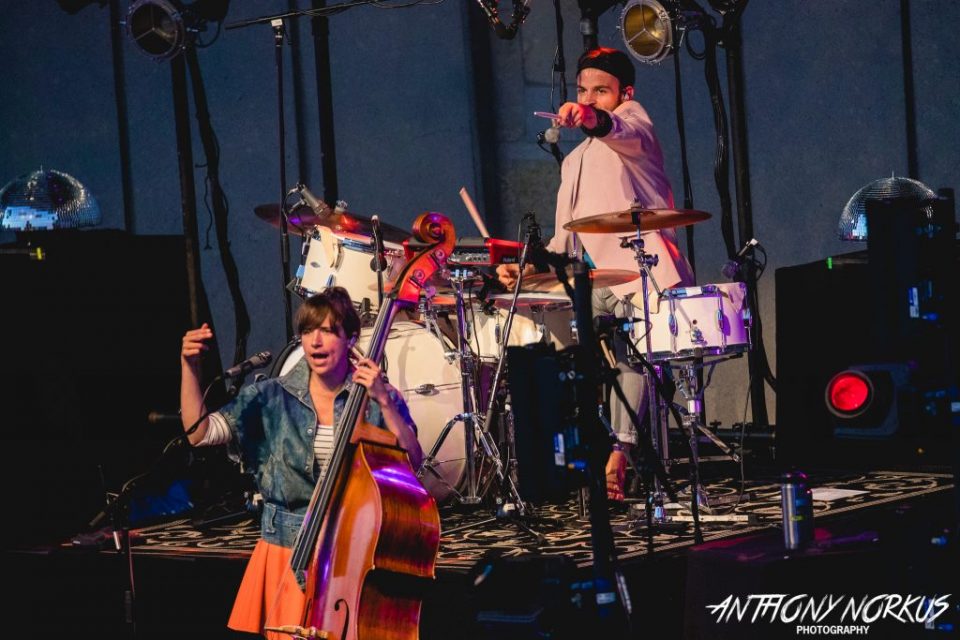 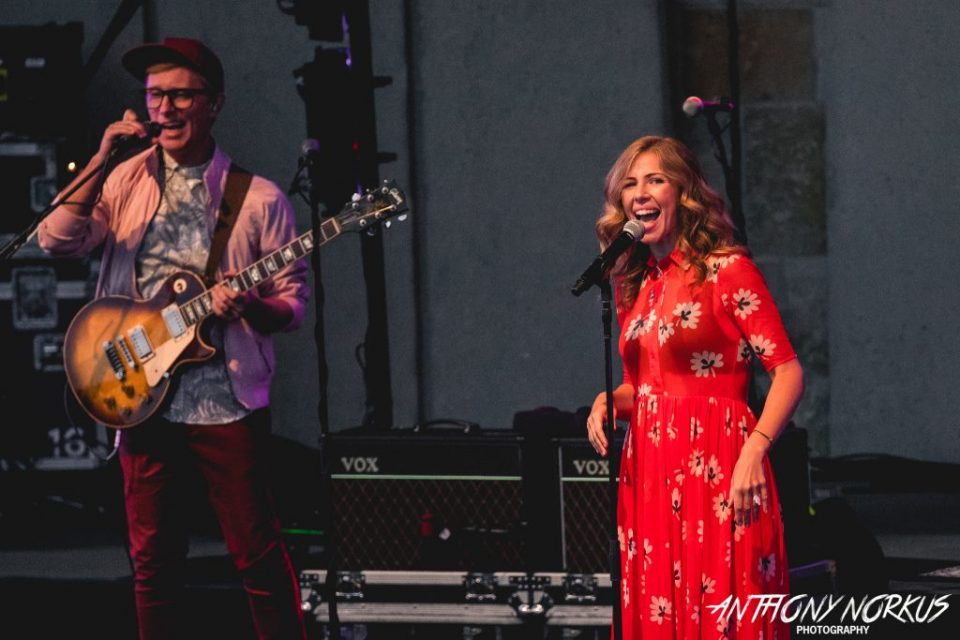 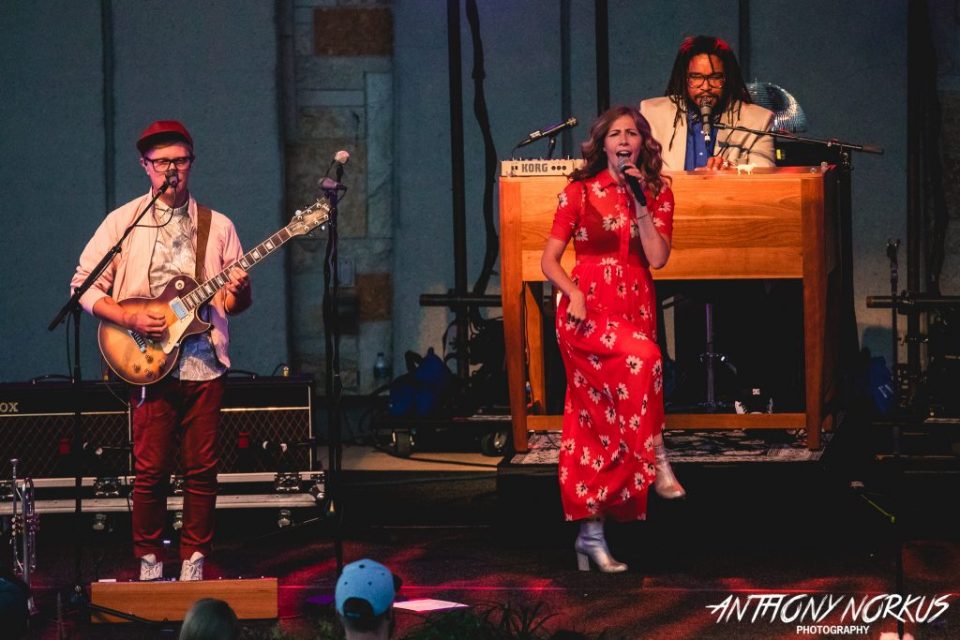 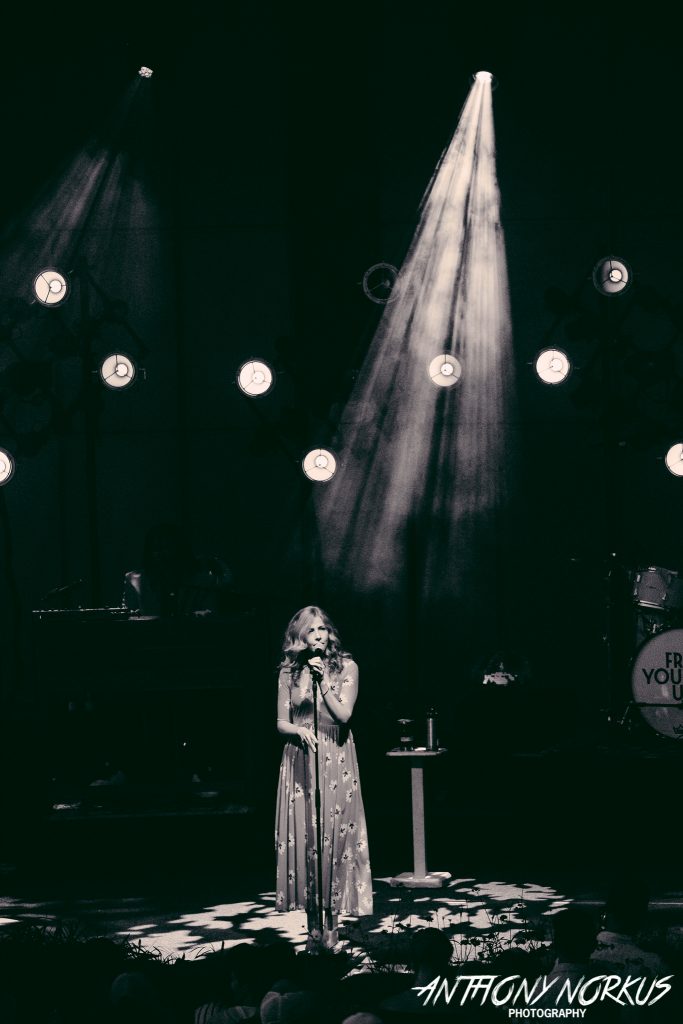 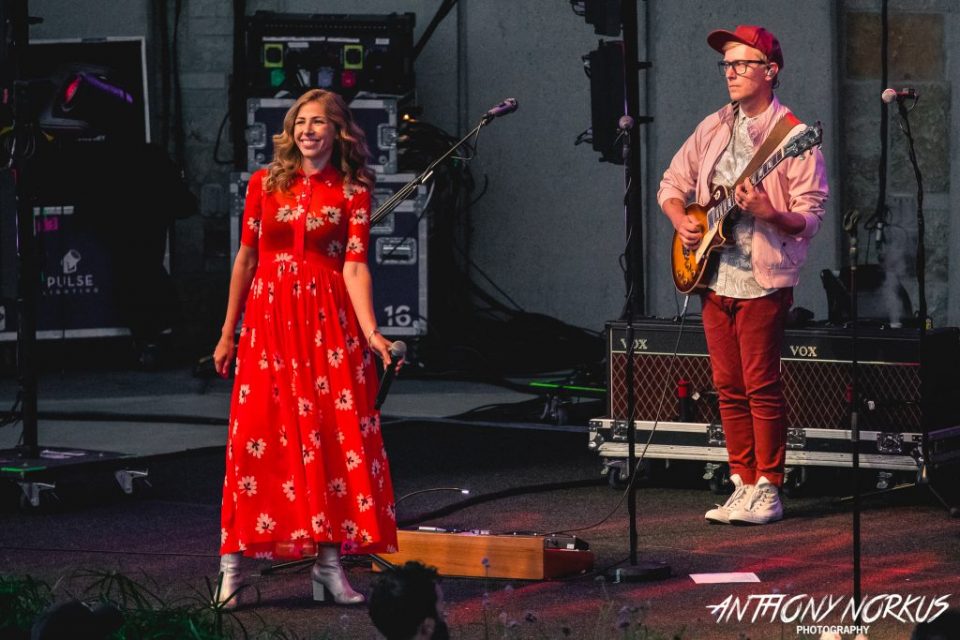 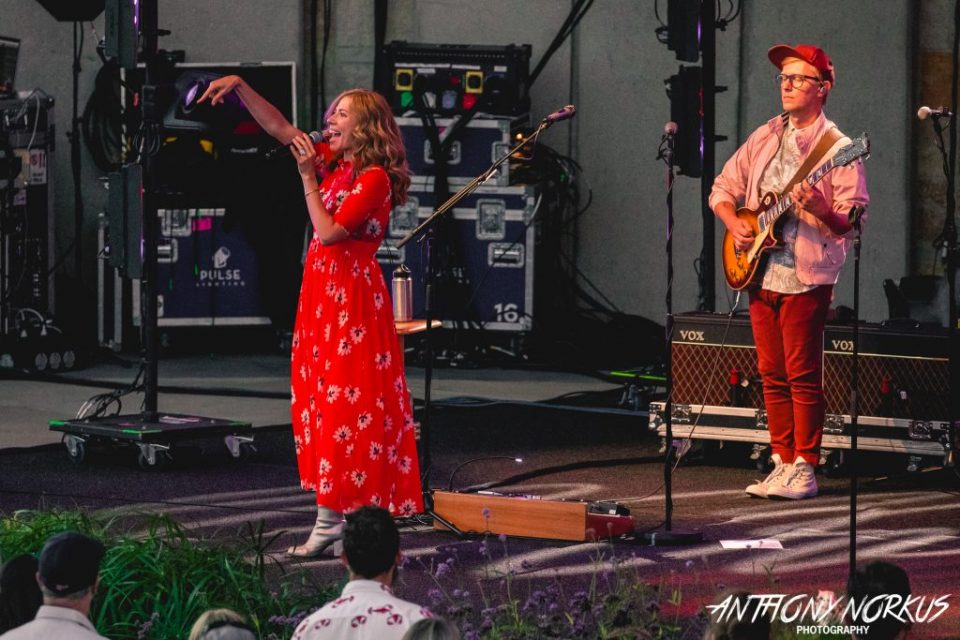 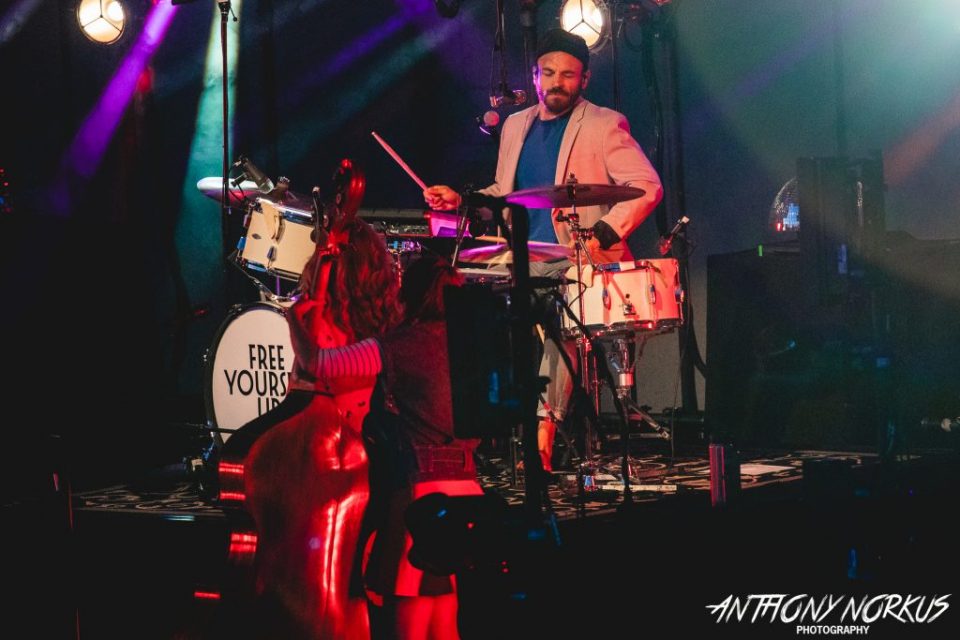 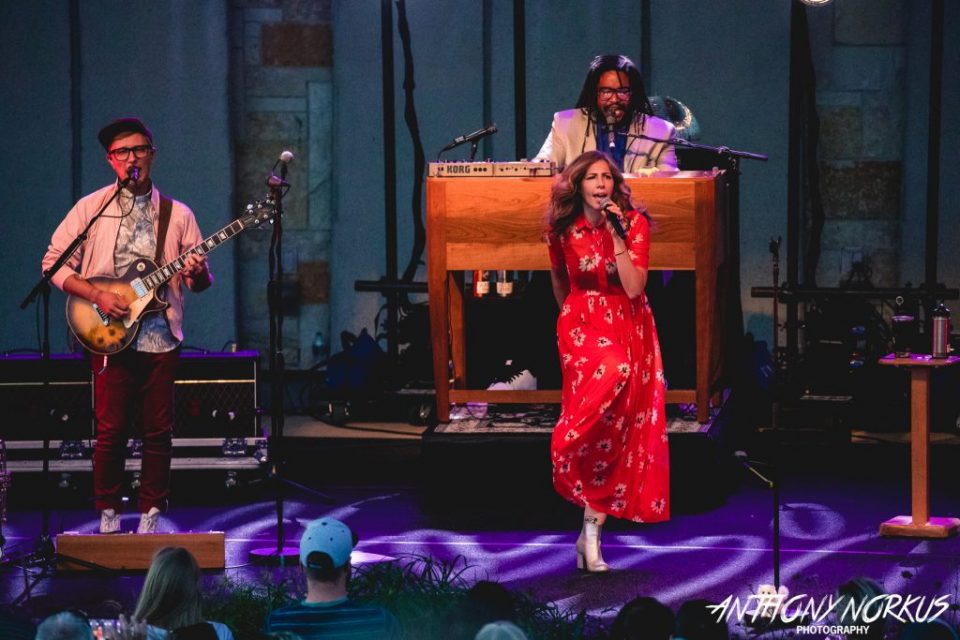 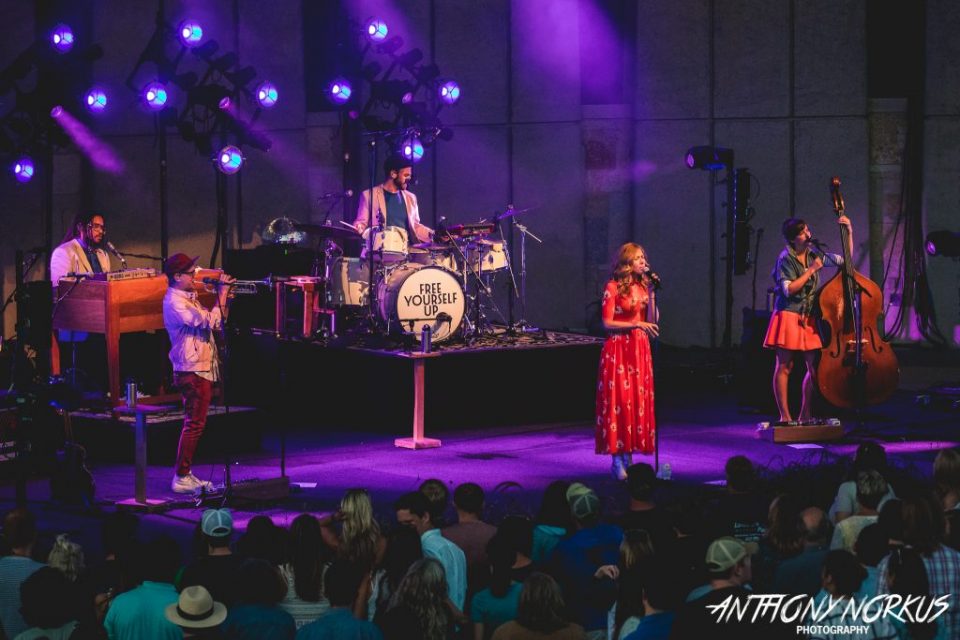 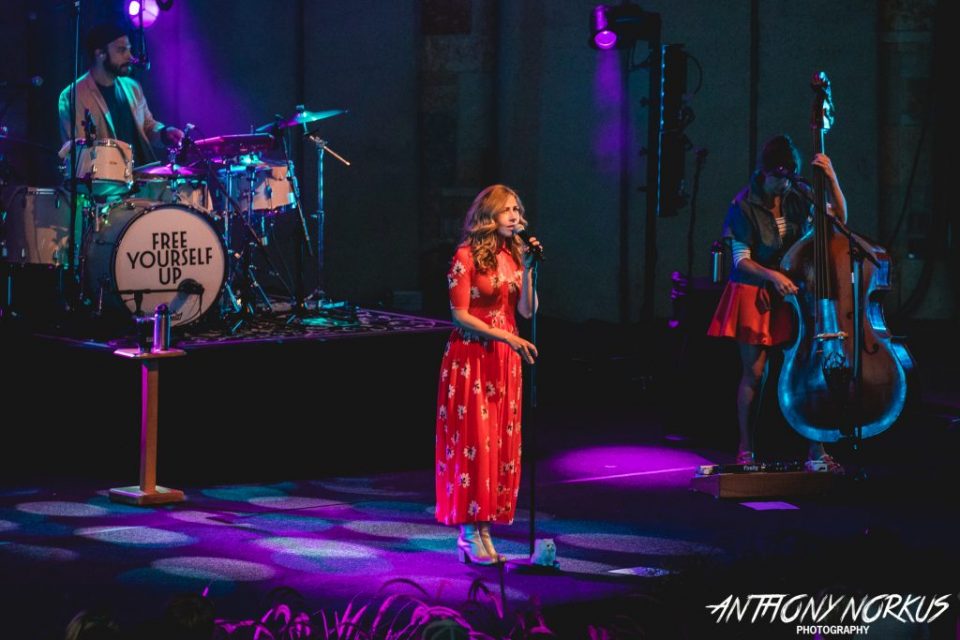 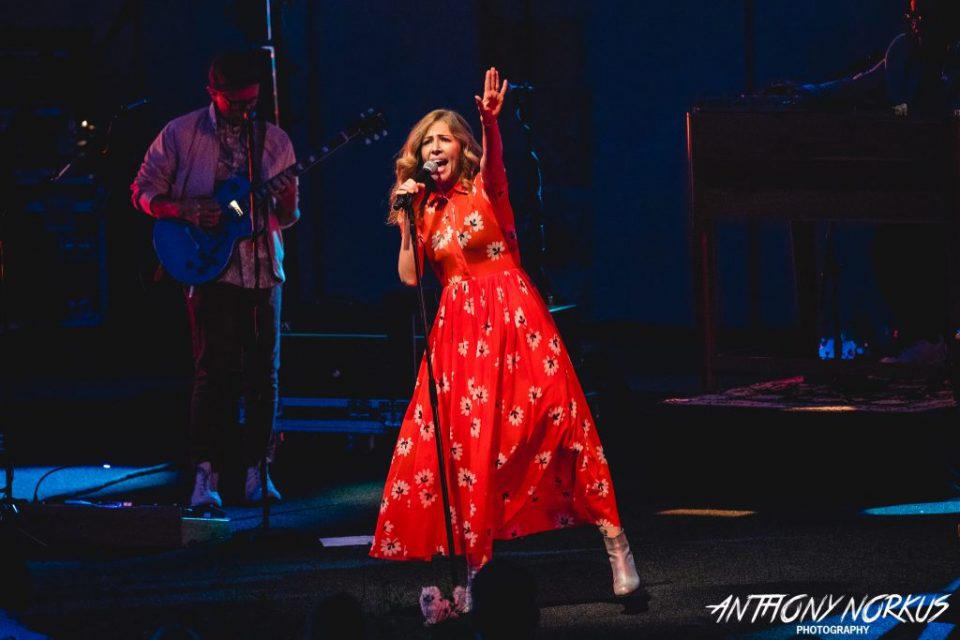 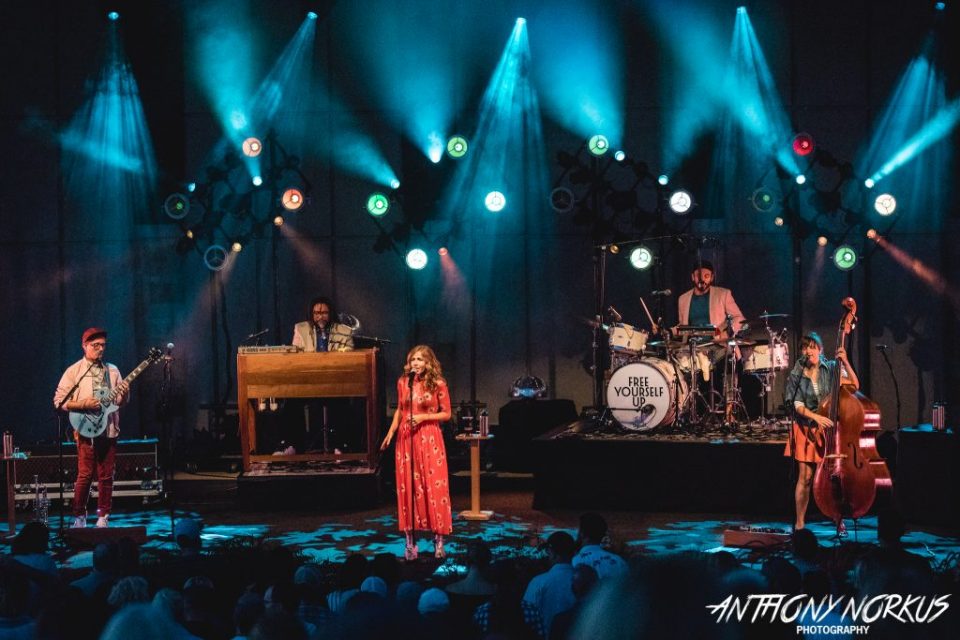 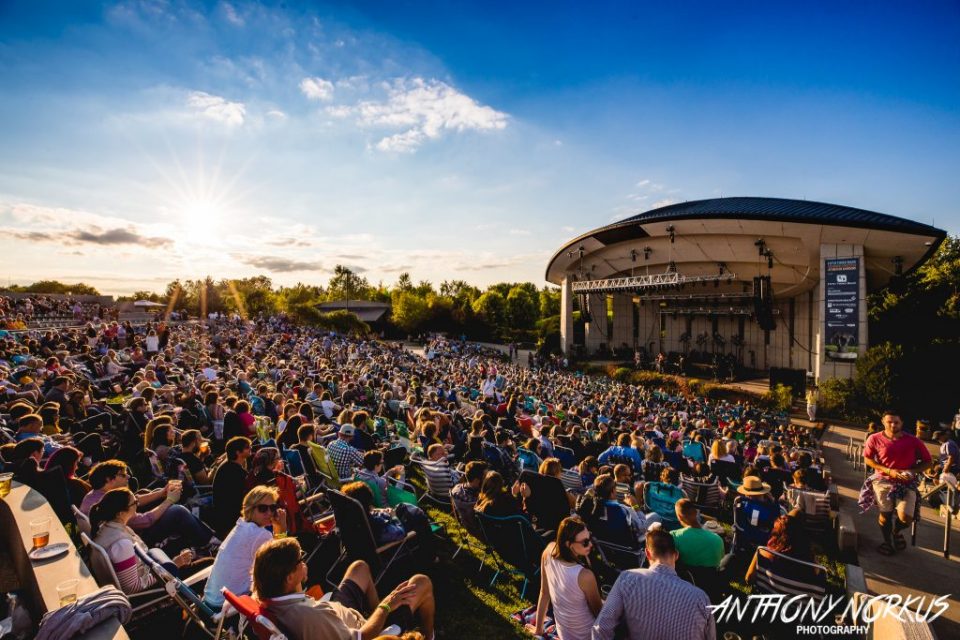 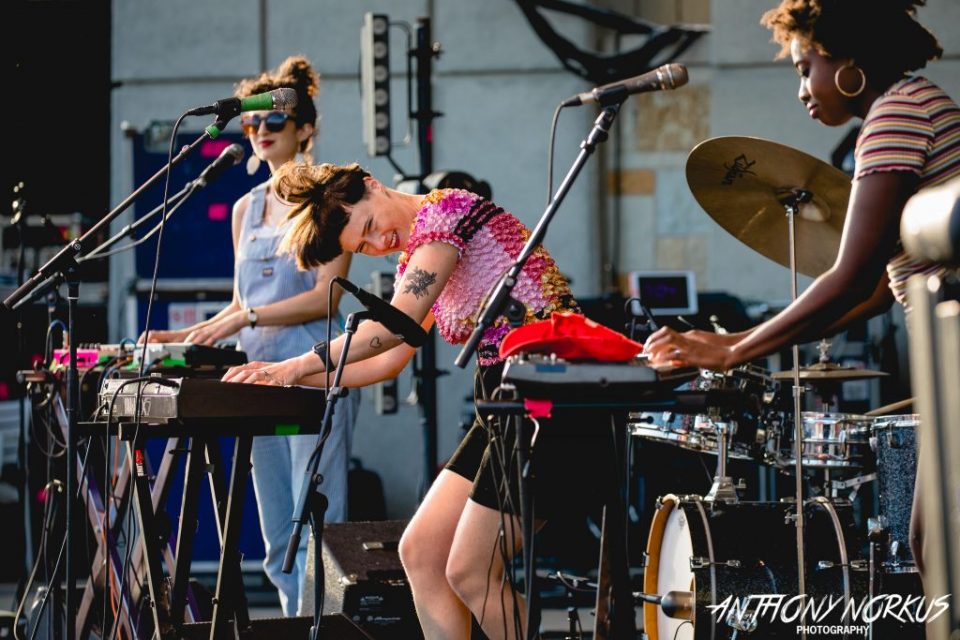 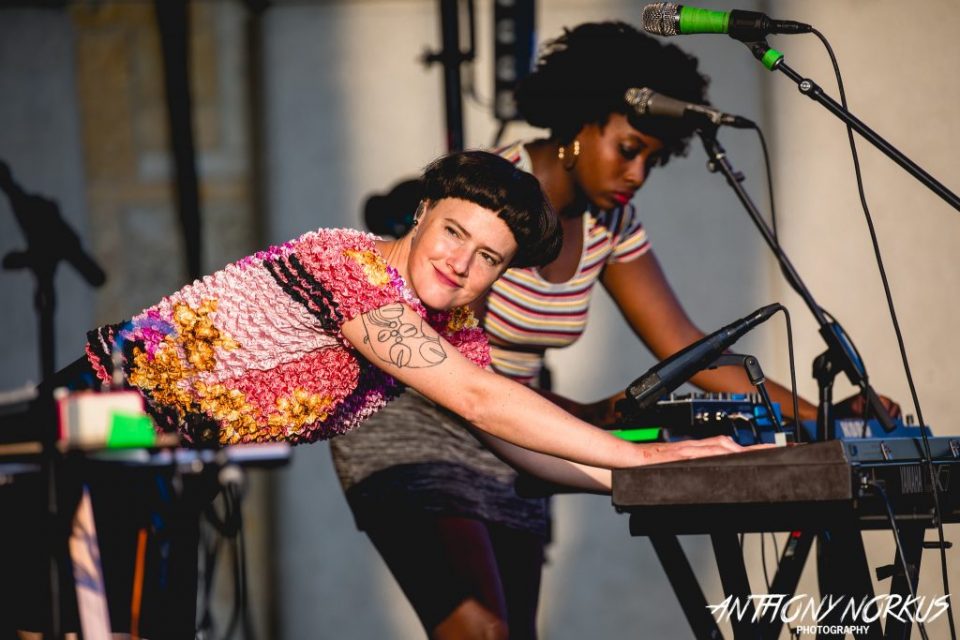 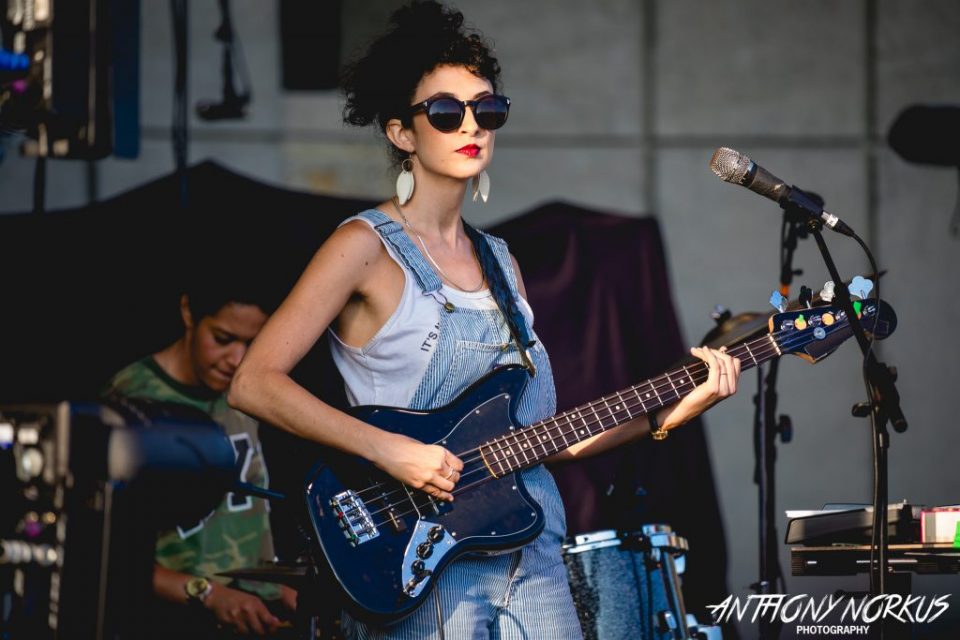 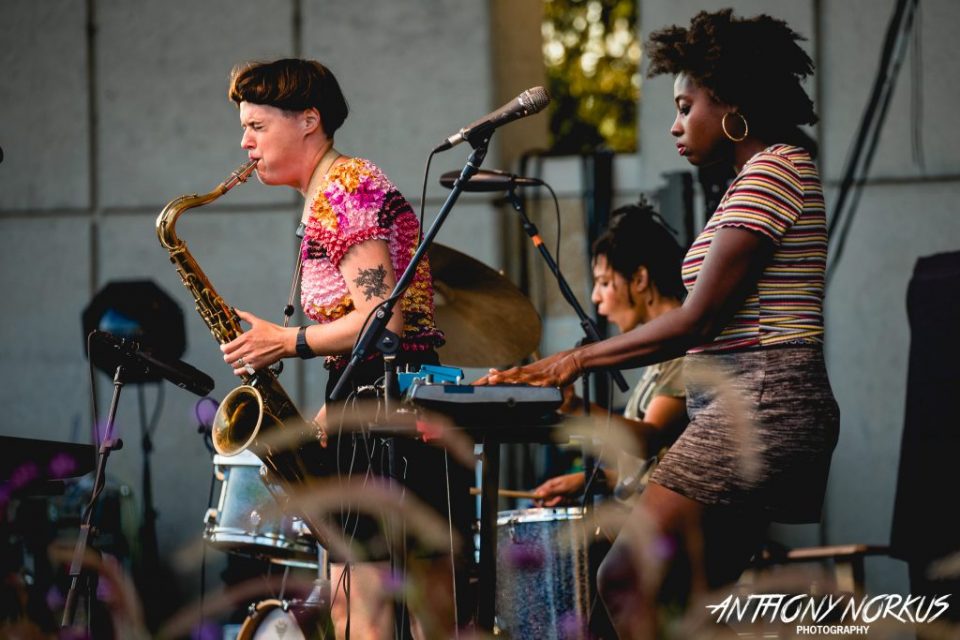 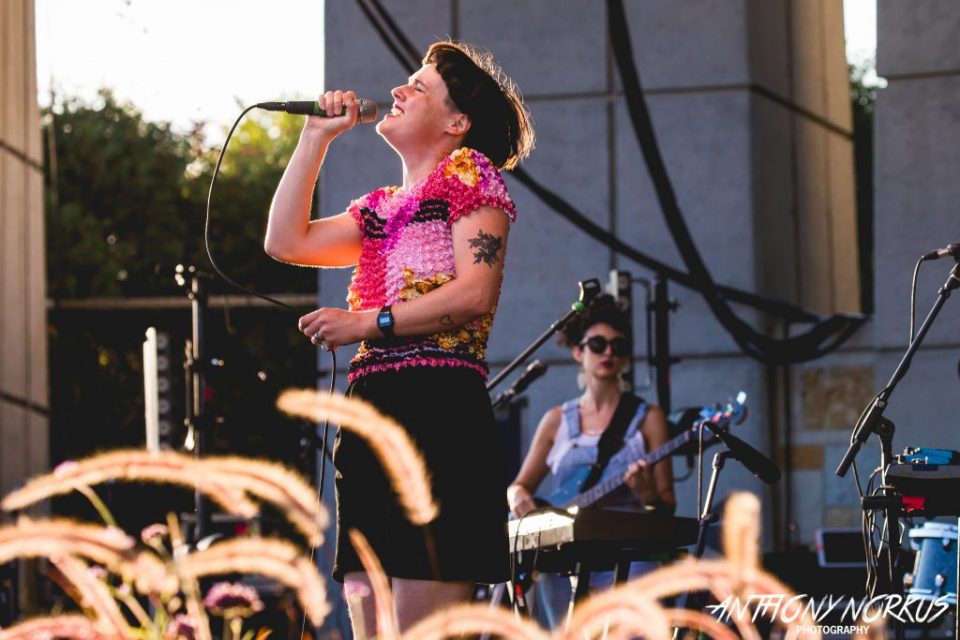 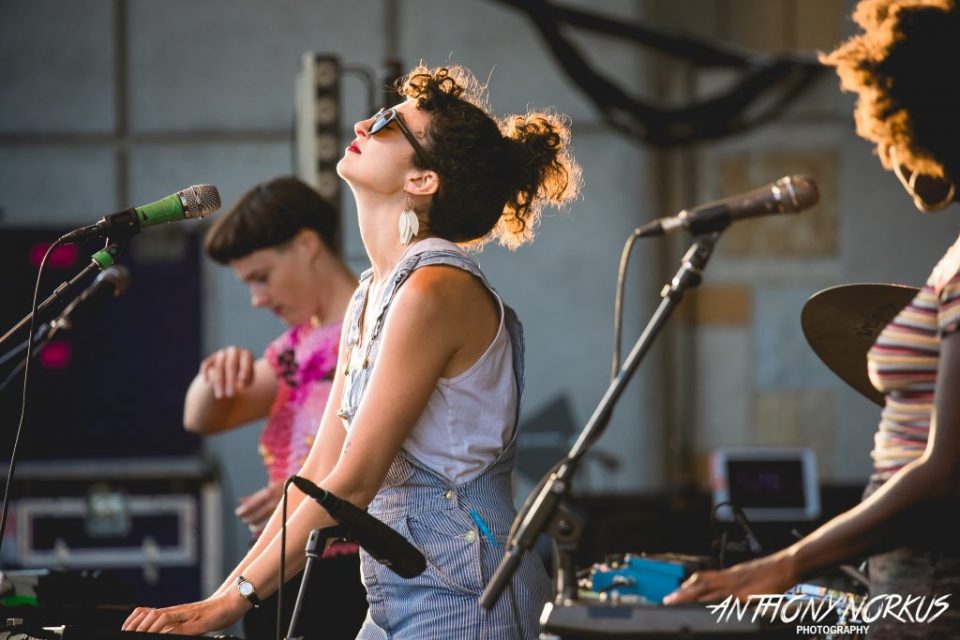 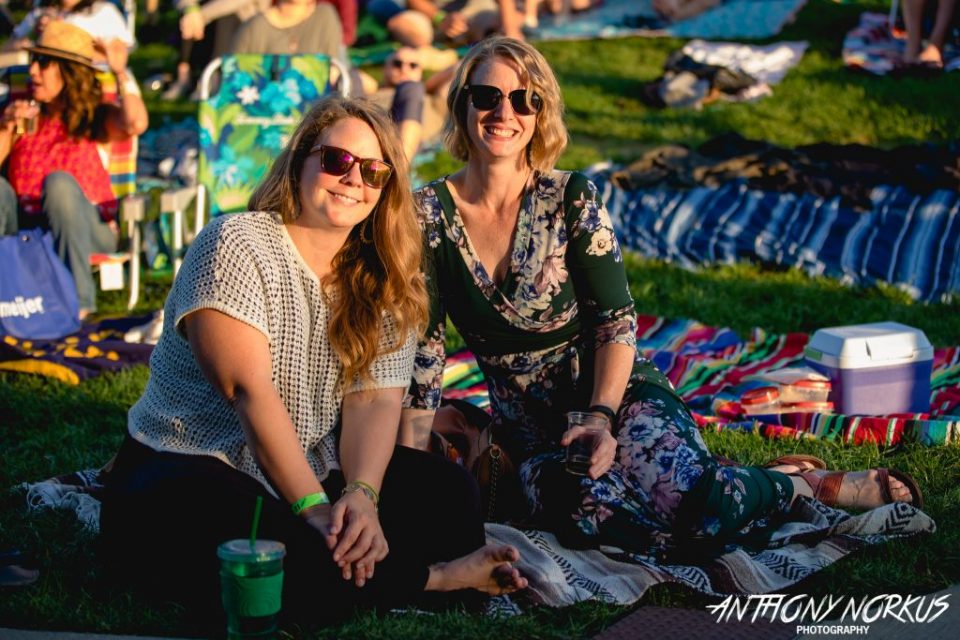 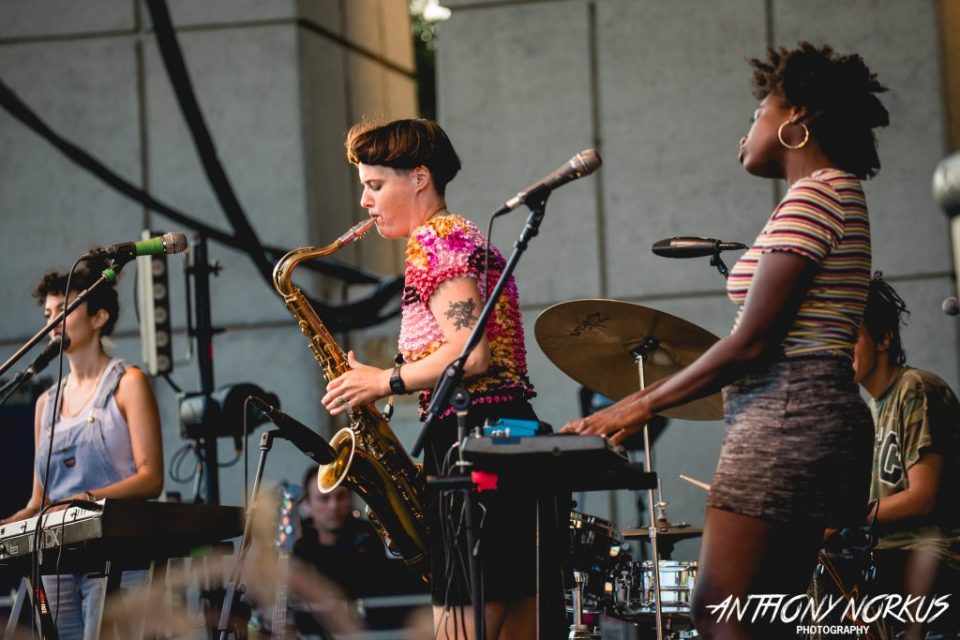 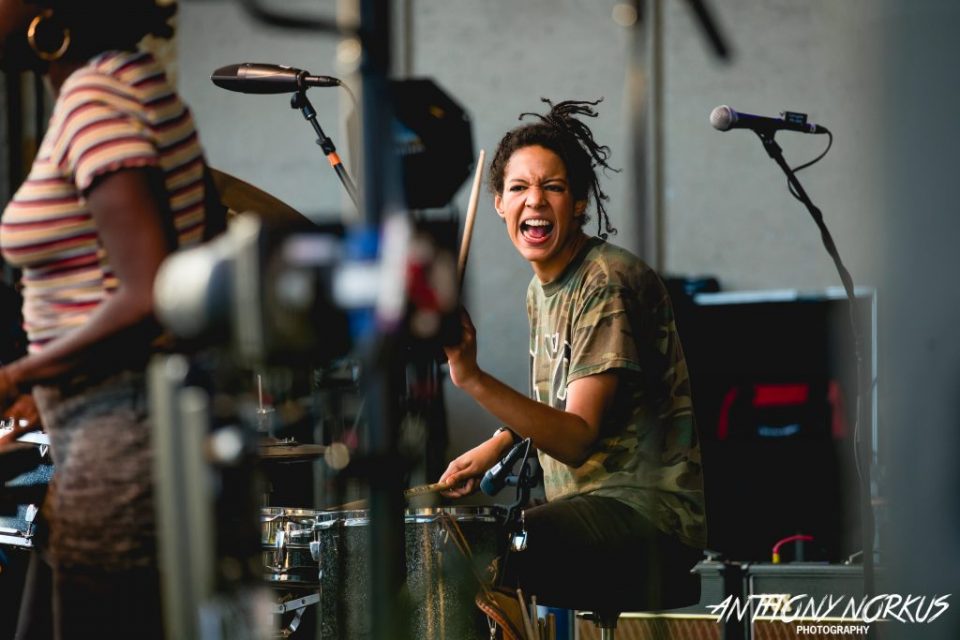 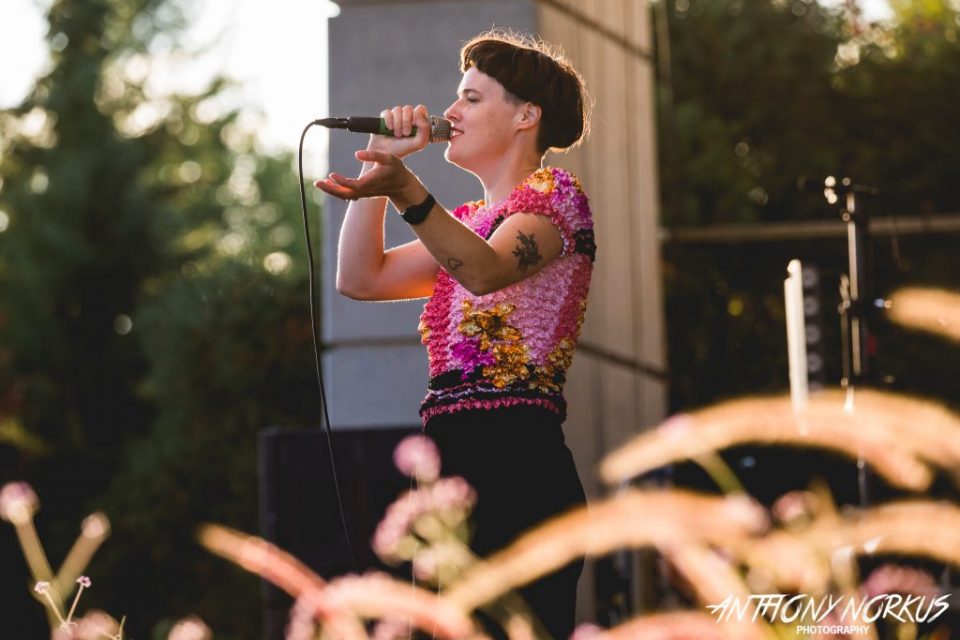